John Hogan, who passed away from COVID-19 on Sunday, was a man who played an elemental role in the transformation of F1 from a minority interest sport to a global phenomenon. As the marketing director of Marlboro, he drove the exponential spending increase of F1 from the mid-70s to the ’90s.

Marlboro became synonymous with motor racing, by far the dominant sponsorship presence in F1 with McLaren – and subsequently Ferrari – in that time. Marlboro’s presence reached down to the junior levels of the sport – it funded the ‘driver challenge’ which ‘discovered’ Mika Hakkinen – and encompassed also Indycar, with Roger Penske. But most of all, it was Hogan’s close association with McLaren’s Ron Dennis for which he will be remembered. 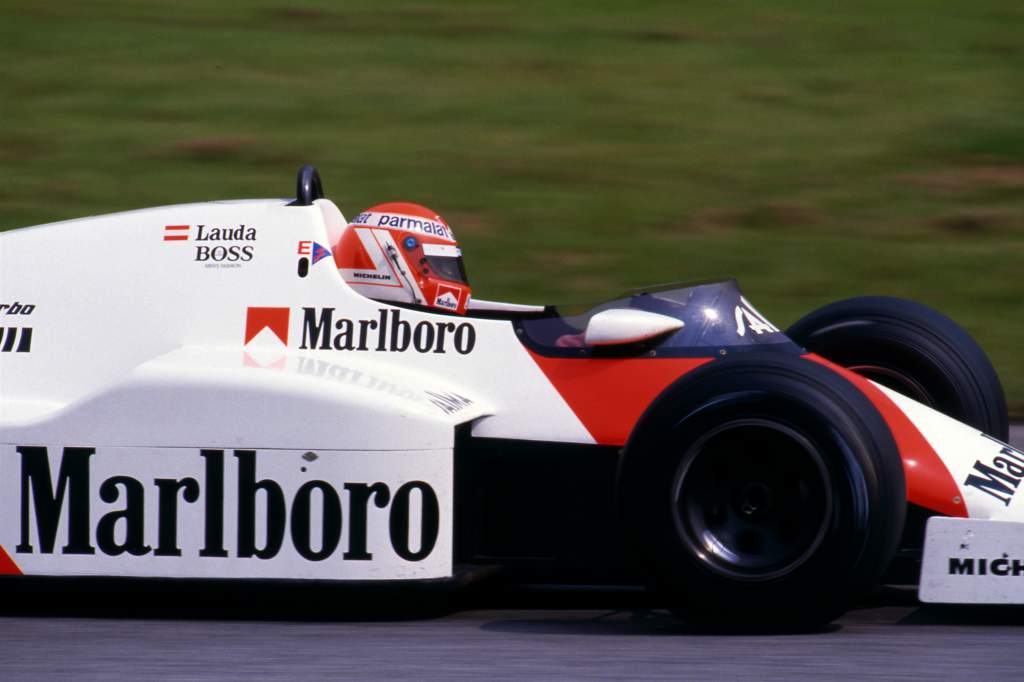 It was Hogan who, despairing of seeing the ’70s McLaren super-team he’d supported apparently dive-bombing to oblivion, engineered the coming together of McLaren and Ron Dennis. It was a move that did more than save the team from extinction, but laid the foundation for a colossus of a team which in the ’80s and ’90s redefined the scale of what an F1 team was.

When James Hunt won the 1976 world championship with McLaren, Hogan was overseeing a Marlboro contribution to the team of £850,000. At the turn of the ’80s, when Hogan had Dennis installed, that budget was running at around £2 million. By the end of that decade, Ayrton Senna and Alain Prost were fighting out the world championship on a budget of around £50 million – though even Marlboro’s contribution to that was by then dwarfed by that of Honda. 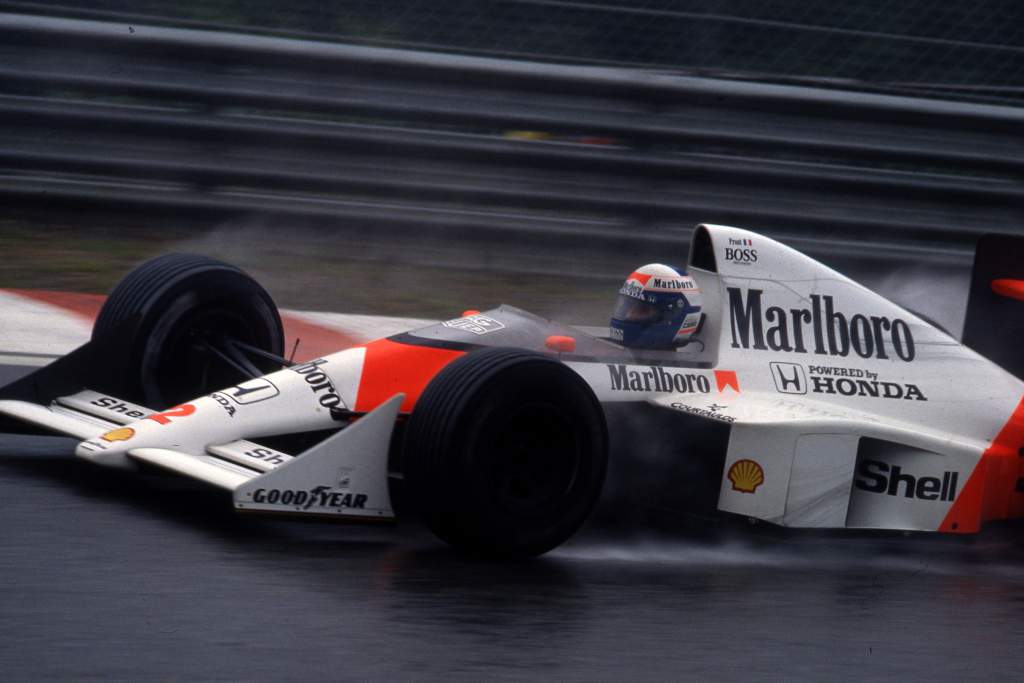 “Every couple of years it would be time to re-negotiate the Marlboro deal and we’d have this long-running argument as Ron ramped up what he was asking for,” recalled Hogan in 2015. “I’d say, ‘Ron, are you calculating that number based on TV exposure or cost of engineering?’ and he’d say, ‘Both.’ But you cannot do it like that. Because – and this is key – the marketing numbers are not well quantified. The engineering numbers are quantified but with all the money coming in as a result of the marketing justification for expansion, they cannot be controlled.”

So Hogan would cautiously nudge up Marlboro’s spend yet further – and still the success came. The company did an internal survey to find out what had made it the most popular tobacco brand in the world and found there were two driving factors – the free-spirited ‘Marlboro Man’ advert of the ’70s and the brand’s association with the glamour of F1.

Hogan was so much more than just the Marlboro money man, though. He was fully immersed in motor racing, with a background in it even before he joined Marlboro’s Philip Morris parent company in 1973. From Australia, he had emigrated to London in the 1960s and found work as an advertising man at Nestle. Moving onto other advertising agencies, he headed the accounts of, among others, Coca-Cola.

He was approached by F3 driver James Hunt who subsequently carried Coca-Cola logos, an arrangement that extended also to Gerry Birrell for the following couple of years. 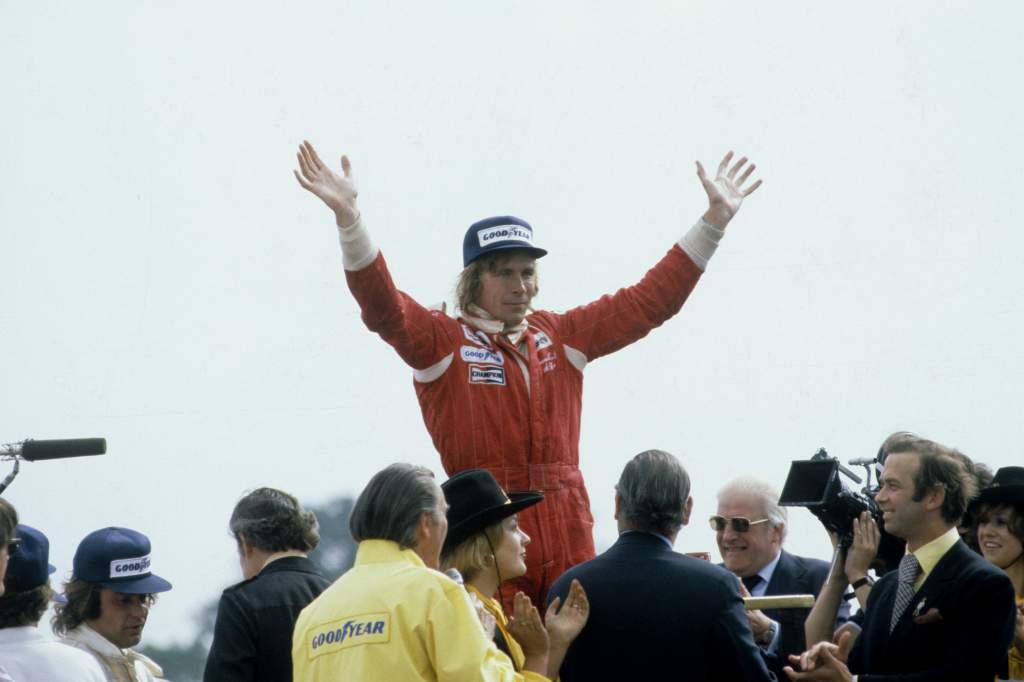 Moving in these circles, Hogan became friendly with Jack Brabham’s ex-mechanic Dennis, who at the time was running his own F2 team, Rondel Racing. Hogan looked for sponsorship on behalf of the team.

Rondel closed down at about the time Hogan joined Philip Morris, where he took over the company’s F1 activities, which had begun in ’72 with the BRM team. Hogan oversaw the switch to the more progressive McLaren team in 1975 and was very much part of the brains trust helping team boss Teddy Mayer with key decisions – such as that to employ Hunt after the late-notice departure of Emerson Fittipaldi at the end of ’75. Hogan was right there alongside Hunt for much of that title-winning ’76 season.

With Hogan, Marlboro became much more than a sponsor to McLaren, but a close partner and benefactor. Hence Hogan’s dismay at McLaren dropping the ball in the late ’70s as ground effect technology left the team behind. Pushing Hogan all this time, trying to get Marlboro to back his own F1 ambitions, and insisting McLaren was the past and he was the future, was Dennis. It was Hogan whose initiative it was to forcefully merge the two – and within a year Dennis had bought out Mayer and a new era of F1 was about to unfold, as Dennis set new standards that forced the rest to either keep up or become extinct.

“Ron was so determined for McLaren to not only win but dominate and he realised the only way to do this was to out-spend Ferrari,” recalled Hogan. “That was his simple philosophy and it was very successful. He set about getting the money – from us and elsewhere.”

By ’84 Hogan was Phillip Morris marketing director and as the automotives began to outstrip the tobacco companies in F1 spend, Hogan carefully engineered an increasing association with Ferrari which continues to this day. 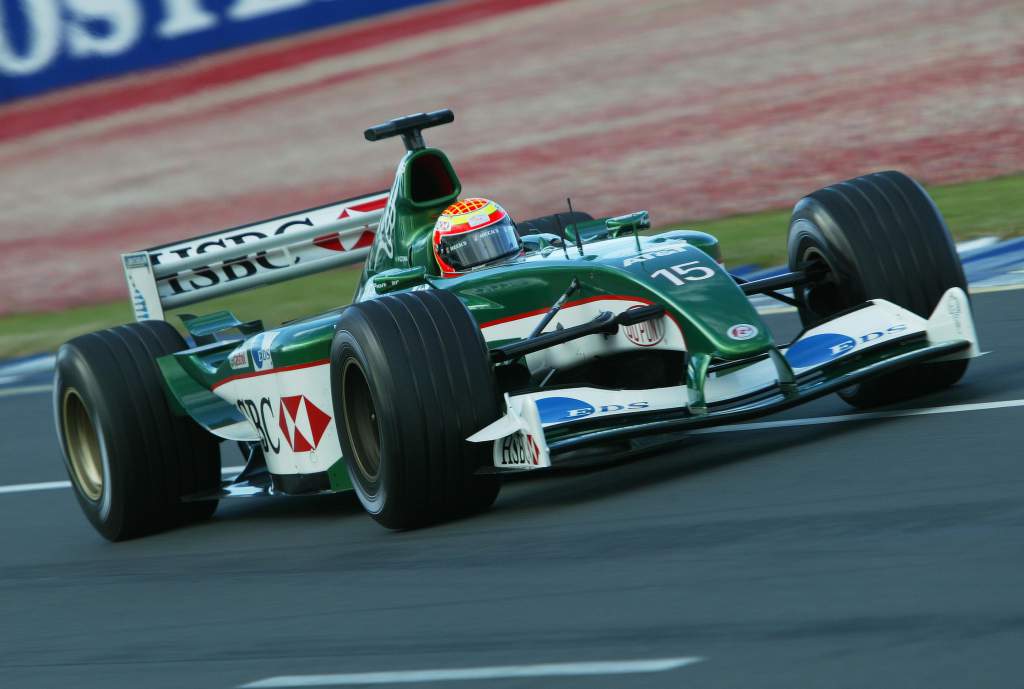 He retired as Philip Morris’ Vice President of marketing in 2002 and was briefly sporting director of the beleaguered Jaguar F1 team in 2003.

Even after that, he maintained close links to the sport right until current times.