McLaren Formula 1 driver Lando Norris has ended up getting a podium from his Supercars All Stars Eseries debut after all following a penalty for on-the-road winner Shane van Gisbergen.

Norris was following in the footsteps of fellow F1 racer Max Verstappen and IndyCar star Will Power by making a guest appearance in the simracing series Supercars has established while its real-life championship is paused due to the coronavirus pandemic.

Driving for the Walkinshaw Andretti United team co-owned by McLaren chief Zak Brown, Norris was initially classified fourth at the end of the chaotic opening race of Wednesday’s event on the Spa-Francorchamps circuit.

THAT IS OFF THE SCALE CRAZY 😲😲#VASC pic.twitter.com/uWIdjtDenx

Supercars uses its real-world driving standards observer Craig Baird to officiate in the Eseries, and he ruled that van Gisbergen “had racing room on the right and chose not to use it, causing avoidable contact” in the incident.

He ruled that van Gisbergen should be demoted to fifth, a move that handed victory to his title rival Scott McLaughlin and promoted Cam Waters and Norris to second and third.

Baird said the fact Supercars did not rule on the incident until the following day was because it wanted to use all possible information and because an immediate penalty might have benefited van Gisbergen in the reversed-grid second race – in which he progressed from 30th to fifth. 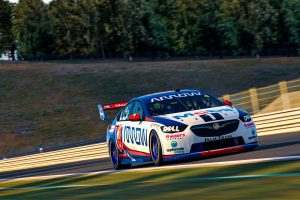 “At the time of the incident there was only one camera angle available to use for the review, we knew a penalty was most likely, but we had to review it thoroughly, which we now have,” Baird explained.

“Had Shane been penalised immediately after race 15 [of the championship, race one at Spa] he would’ve started in a better position in the reverse grid race.

“The black flag Car #99 received for too many in-race penalties in Race 15 has now been overturned, as the final penalty was linked to going off circuit due to the incident with van Gisbergen.”

Baird also defended the decision not to give the win to de Pasquale, who ended up classified fourth.

“As is always the case in motorsport, we cannot award a driver a race win because they were tussling for the lead at the time of an incident,” he said.

“It must be based on the position a driver is in when they officially cross the finish line.”

Norris declared immediately after the Spa round that he wants to stay on in the Eseries for its next races using Sebring and Austin next week.

“I really have enjoyed it although my results weren’t as good as I was expecting,” he said.

“It’s very different to what I’m used to but its such a cool car. Probably my favourite car to drive.” 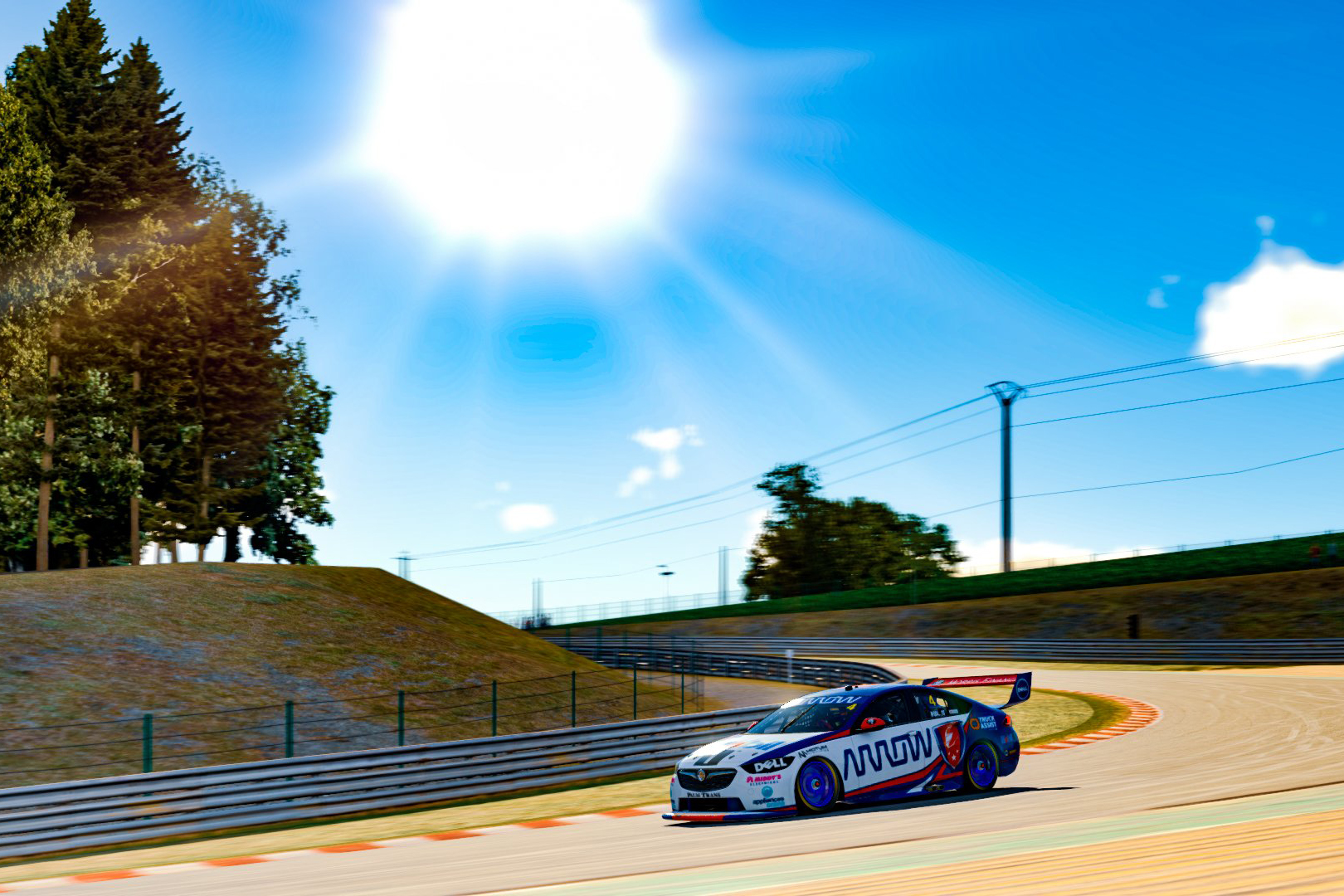