Renault’s new CEO will decide whether its Formula 1 team should incorporate or be absorbed by the Alpine name following a restructuring initiated by the car company.

The F1 programme is overseen by Renault Sport boss Cyril Abiteboul as part of his wider sporting responsibility, but he has now been put in charge of a revival of the Alpine brand as well.

Renault has undergone serious review over the last year and required major financial reorganisation because of the impact of the coronavirus pandemic, the timing of which has coincided with the arrival of new CEO Luca de Meo.

On Thursday, Renault announced a plan to reorganise its brands into four “business units”, including making Abiteboul responsible for the “creation, organisation and implementation” of the Alpine division. 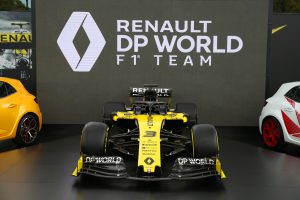 Production of Alpine modes ceased in the 1990s but the revival of Alpine as a manufacturer has been mooted many times in recent years and the A110 model was relaunched in 2017.

Abiteboul played down the extent to which he will make major decisions for the Alpine brand and said his job will be to put the necessary infrastructure in place for it to grow.

He said the rationalisation of Renault’s brands, which would include how Renault wants to be represented in F1, is a decision for de Meo to make.

“He has big expectations for Alpine, and what he has asked me to do as a mission, on top of what I’m currently doing running the team, is to provide a couple of suggestions in order to build an organisation around that brand,” said Abiteboul.

“Right now that brand is one car, one model – A110. But we want to do more, and that needs an organisation, an engineering department, a product department, a sales, marketing and communications department.

“But that has absolutely no implication on the marketing strategy [of Renault].

“It will be up to him to decide which way he wants to market the different brands. I’m just running the team.” 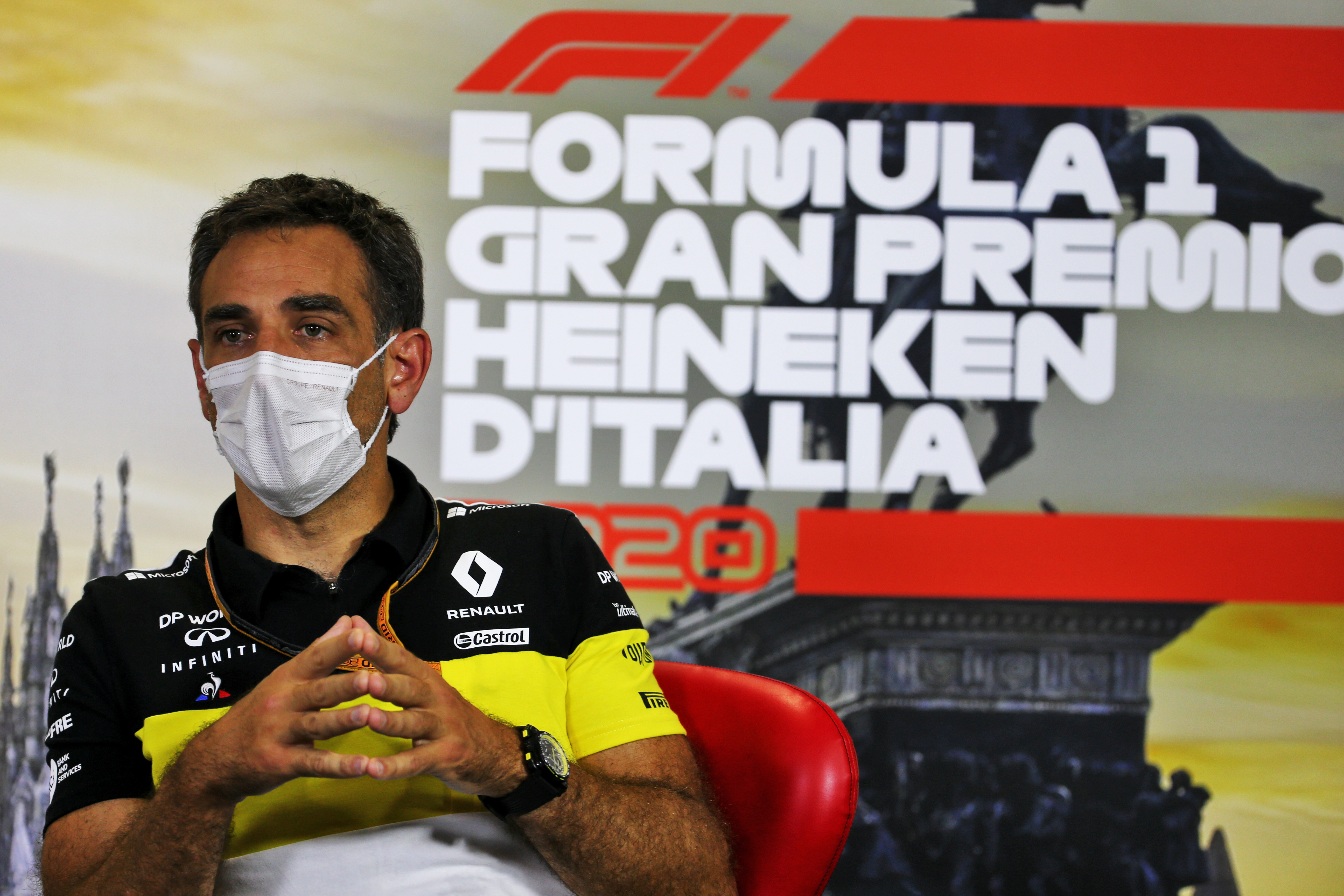 Renault’s relationship with the Alpine brand goes back more than 50 years and it has owned the company since a takeover in 1973.

In a racing context, Renault partnered with Signatech to create a successful LMP2 prototype and team that utilises the Alpine name, and has twice one the class in the World Endurance Championship.

Renault has different strategies available to it should it opt to position Alpine as its sporting brand.

Alpine could replace Renault Sport entirely, which would bring that programme full circle as Renault Sport was created from a merger of Alpine and Gordini in 1976.

Or it could just adopt Alpine into the team name, which would be more consistent with its sporting history and maintain Renault’s visibility on a significant marketing platform.

Renault’s works F1 team rejoined the grid in 2016 and has invested significantly to try to make progress but has failed to establish itself at the head of the midfield, let alone close in on the benchmark Mercedes team.

However, Abiteboul noted the significance of the new Concorde Agreement that governs F1’s commercial terms for the next five seasons as an opportunity for Renault to get a better return on its investment. 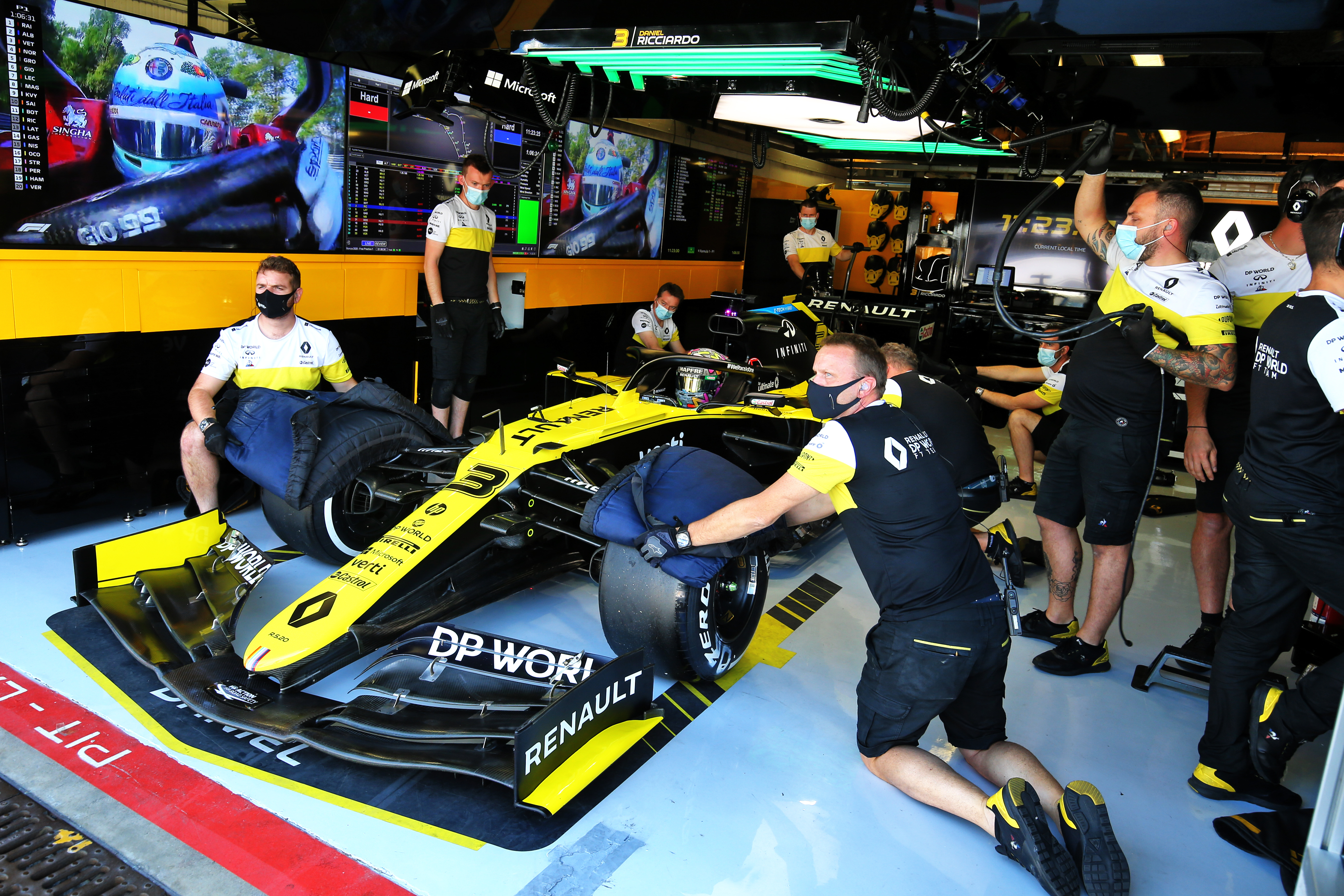 “My two cents is that with a new Concorde Agreements we have finally the possibility to have a stable platform in Formula 1, a great marketing platform,” said Abiteboul.

“The way we want to make use of that platform will be up for the CEO.

“We have a flexible platform. We have different brands.

“Probably a rationalisation will be one of the things we will need to do given the Group financial results.

“We need to optimise the ways that we do things. But first, there is a strategy to define and it’s not up to me to disclose.”

De Meo, who reaffirmed the company’s commitment to F1 during the summer, gave little away regarding Alpine’s potential options in the company’s “business units” announcement.

“The company needs to change its ‘game module’ and move from a search for volume to a search for value and profitability,” he said.

“The organisation around four strong brands and large cross-functional functions would make it possible to work in a simpler way, more oriented to the markets and customers, with a team spirit, to seek the best possible result.

“This is an essential lever for the Group’s recovery.” 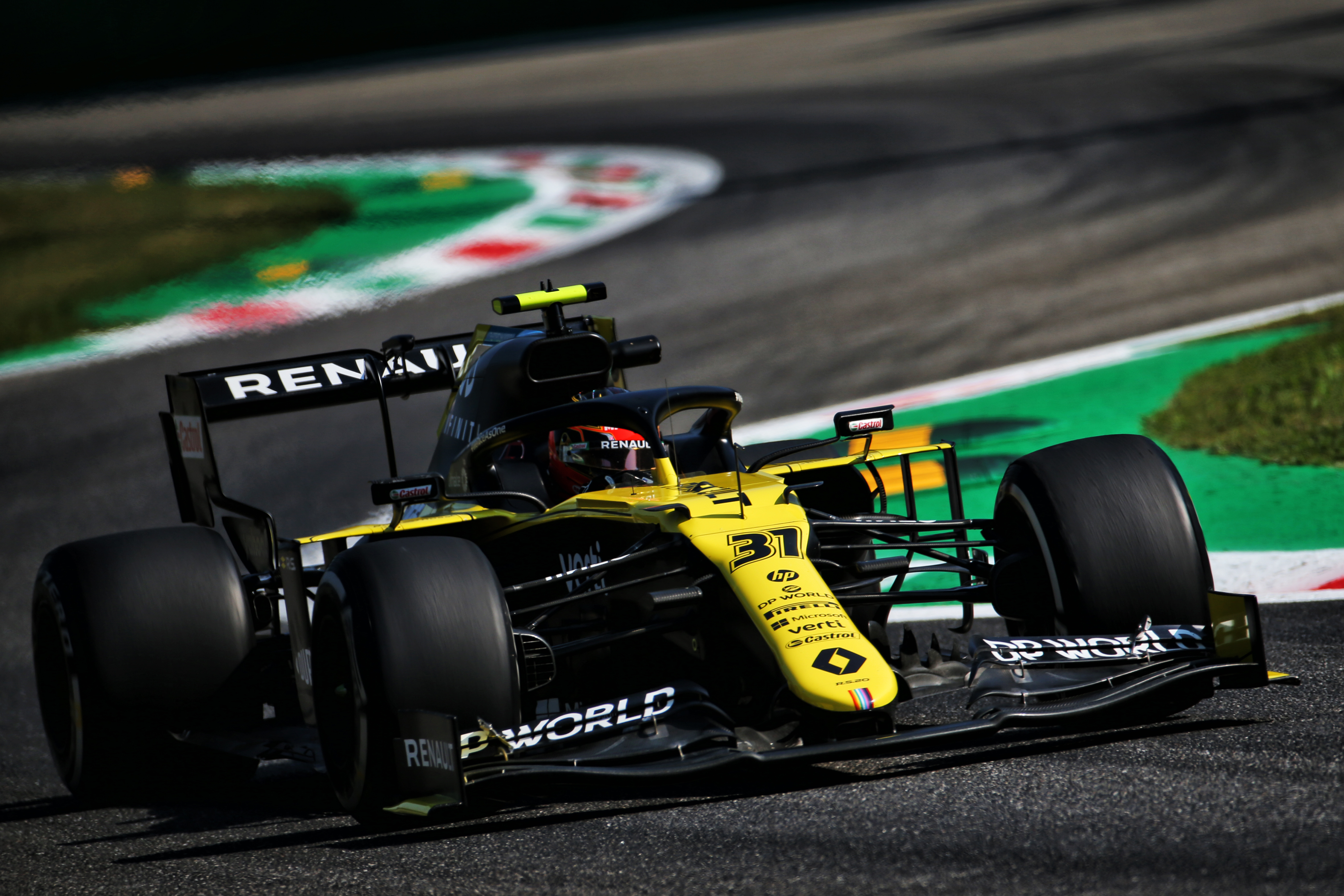