Max Verstappen and the two AlphaTauri drivers will have fresh Honda engines for the Russian Grand Prix, even though the Red Bull driver’s Mugello failure has not proven terminal.

Verstappen retired from the Tuscan GP two weeks ago after being rear-ended into the gravel on the opening lap, but that only happened because an engine issue in the second phase of the start had dropped him into the midfield.

He said afterwards he had expected to retire anyway with the issue and Honda admitted it was “not small”, but felt it was too early to say with certainty and needed to investigate the problem more closely to determine the extent of the problem.

Its analysis has concluded that “several factors caused the problem and we have been able to apply countermeasures to deal with each of these, with the aim of ensuring the fault does not happen again”, says Honda F1 technical director Toyoharu Tanabe.

The Race understands the engine remains usable and will be part of Verstappen’s pool of components for the remainder of the season. 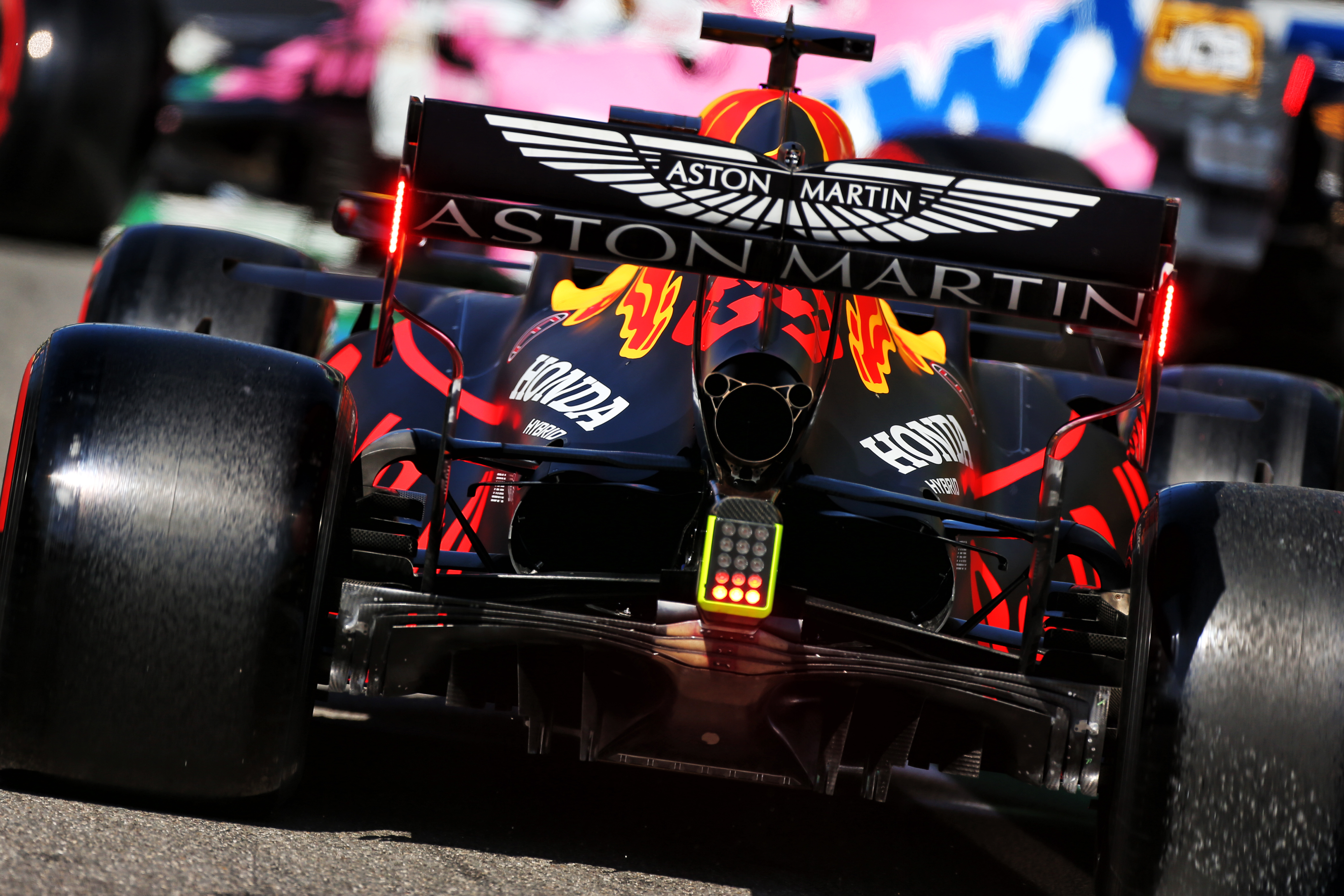 But he and AlphaTauri duo Pierre Gasly and Daniil Kvyat will run new engine components at Sochi this weekend.

It’s understood that this is a scheduled change and unrelated to Verstappen’s Mugello problem. Performance upgrades are not allowed in-season but specification changes for reliability reasons are.

The change will not trigger grid penalties as all three drivers will be at their seasonal limit for the components, not over it.

Verstappen’s Red Bull team-mate Alex Albon will get a new engine in the coming races. He is out of sync and needed a third turbocharger and MGU-H at the Spanish Grand Prix last month, which means the next fresh version of those components will trigger a grid penalty. 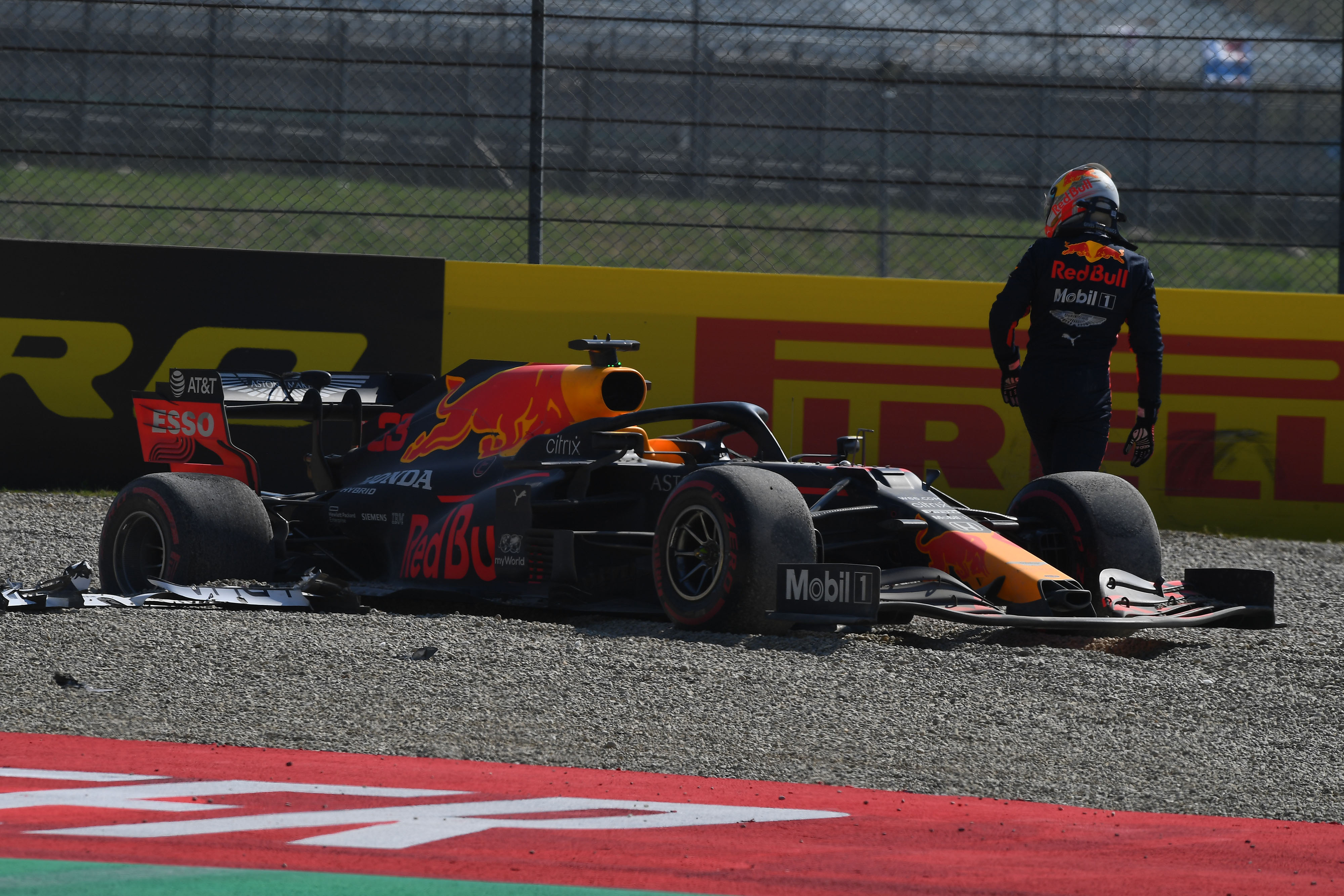