An extension of Alfa Romeo’s Formula 1 commitment with Sauber and its Ferrari collaboration is in advanced discussions with a deal “close” to being signed, says Frederic Vasseur.

Sauber secured a title sponsorship deal with Alfa Romeo for 2018, Vasseur’s first full year in charge of the team, and that grew into a full team rebranding under the Alfa name last year.

Though on the surface a ‘works’ team, it is still under Sauber’s ownership and is also closely aligned with Ferrari – which, like Alfa, is run under the Fiat banner.

Alfa benefits from a technical alliance with Ferrari that includes the engine, gearbox and supply of some non-listed parts but the collaboration has hurt the team this year as Ferrari’s underpowered 2020 has left its customer teams Alfa and Haas almost exclusively fighting at the back of the grid with Williams. 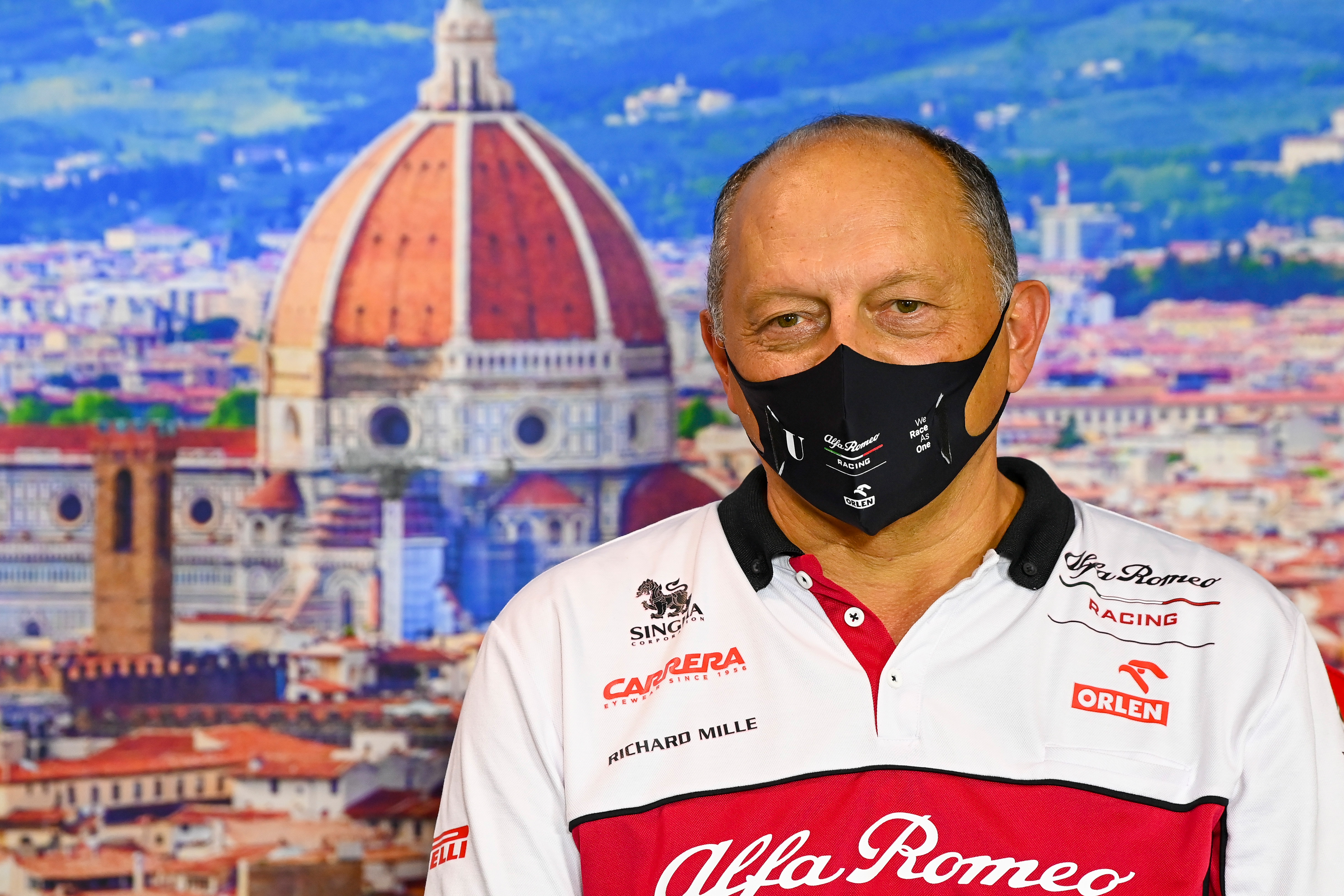 That raised the prospect of the end of the original Sauber/Alfa deal – either this year or in 2021, coinciding with Sauber cutting ties with Ferrari and exploring an alternative such as Renault, which will not have an engine customer next year.

However, asked by The Race ahead of the Tuscan Grand Prix at Mugello whether he would consider leaving the Ferrari family, Vasseur replied: “No, we are discussing with Ferrari to extend the collaboration and then we are quite close to signing the deal.

“And with Alfa Romeo, the same.”

Sauber’s engineering division was strengthened through 2017 and 2018 following Vasseur’s arrival and the investment from new team owners, but it had an inconsistent first season under the Alfa name in 2019. 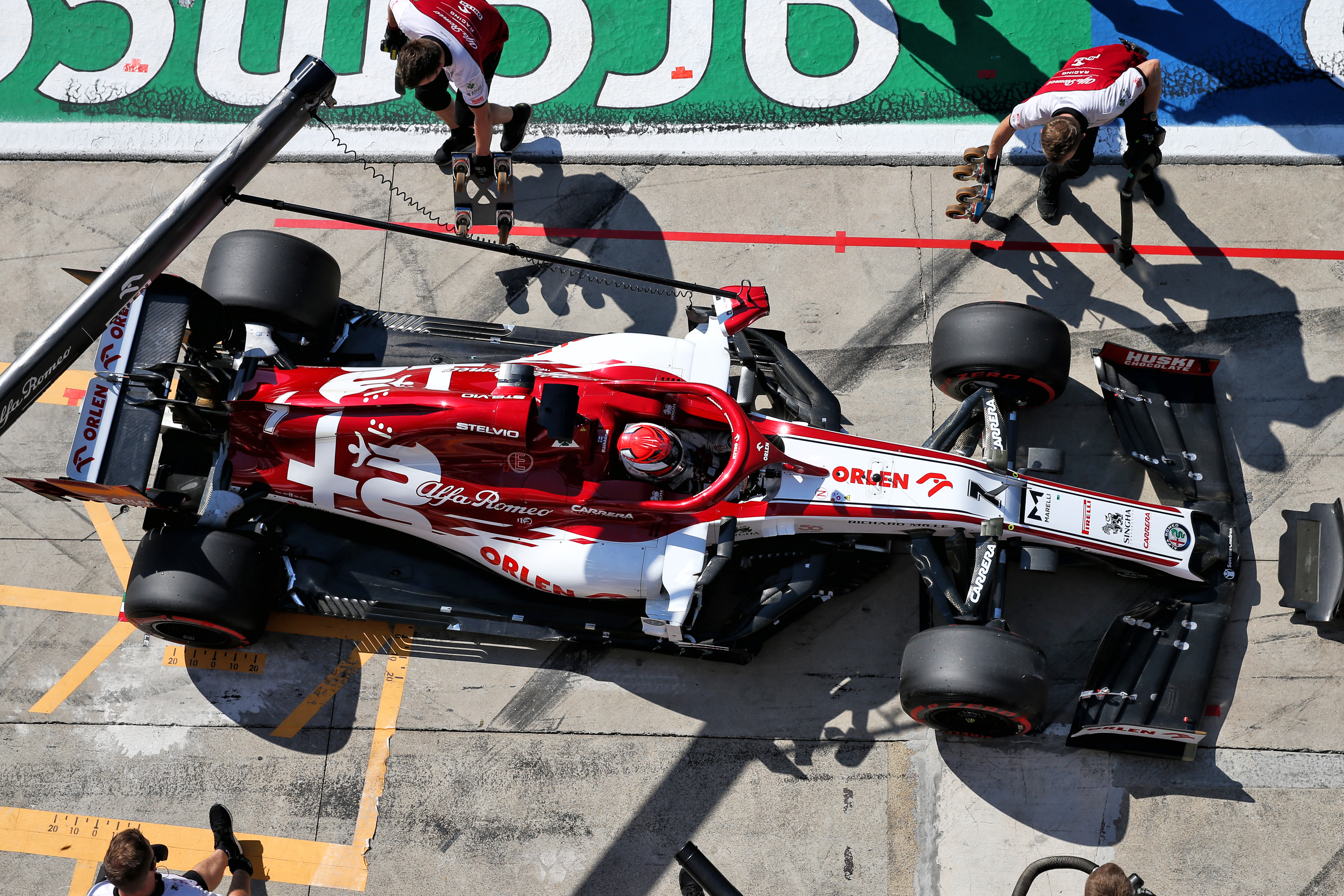 Some of the team’s midfield rivals – Haas, AlphaTauri and Racing Point – have closer alliances with Ferrari, Red Bull and Mercedes respectively.

Vasseur hinted that was something that could benefit Alfa in the next phase of its Ferrari tie-up.

“The relationship with Ferrari is like it is and they are supplying parts – engine, gearbox and some other parts,” he said.

“The collaboration on this is a good one but we are not sharing the same windtunnel for example as some other teams are doing.

“For sure I think it would be probably an advantage in the future to have a larger collaboration.” 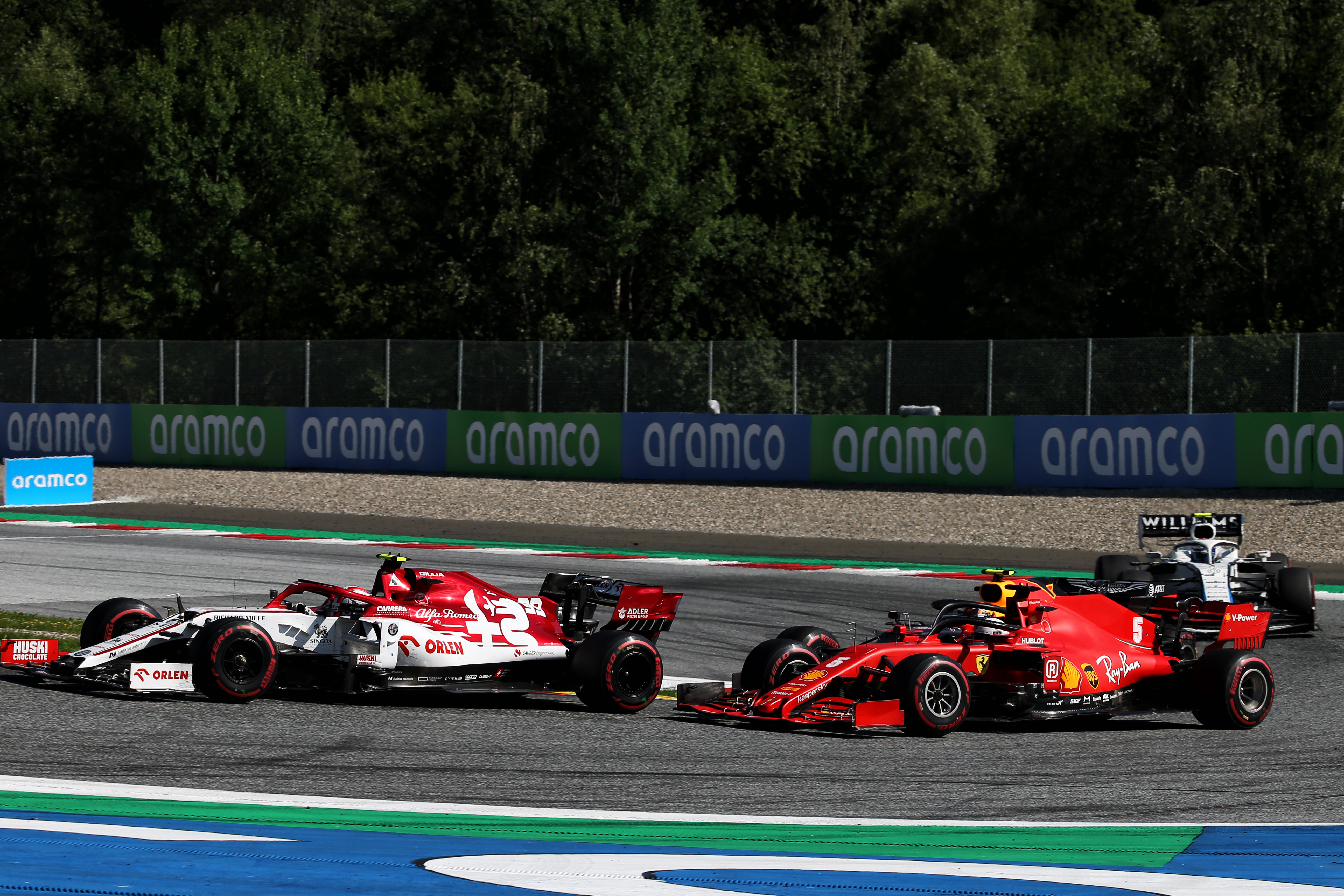