The FIA’s need to improve goes beyond “only a decision to change the race director”, says Mercedes boss Toto Wolff amid the fallout from Formula 1’s season finale.

Race director Michael Masi’s future is under scrutiny following his handling of the closing laps of the Abu Dhabi Grand Prix where his decisions changed the outcome of the race and the world championship.

After Nicholas Latifi crashed and triggered a late safety car that eliminated Lewis Hamilton’s lead, Masi initially decided to keep the lapped cars between Hamilton and Max Verstappen before changing his mind and moving those cars (but not other lapped cars further back in the queue) out of the way.

He then opted to resume the race on the final lap by fast-tracking the removal of the safety car, whereas the process outlined in the rules should have meant the final lap ended under caution because of how late the lapped cars had been allowed through. 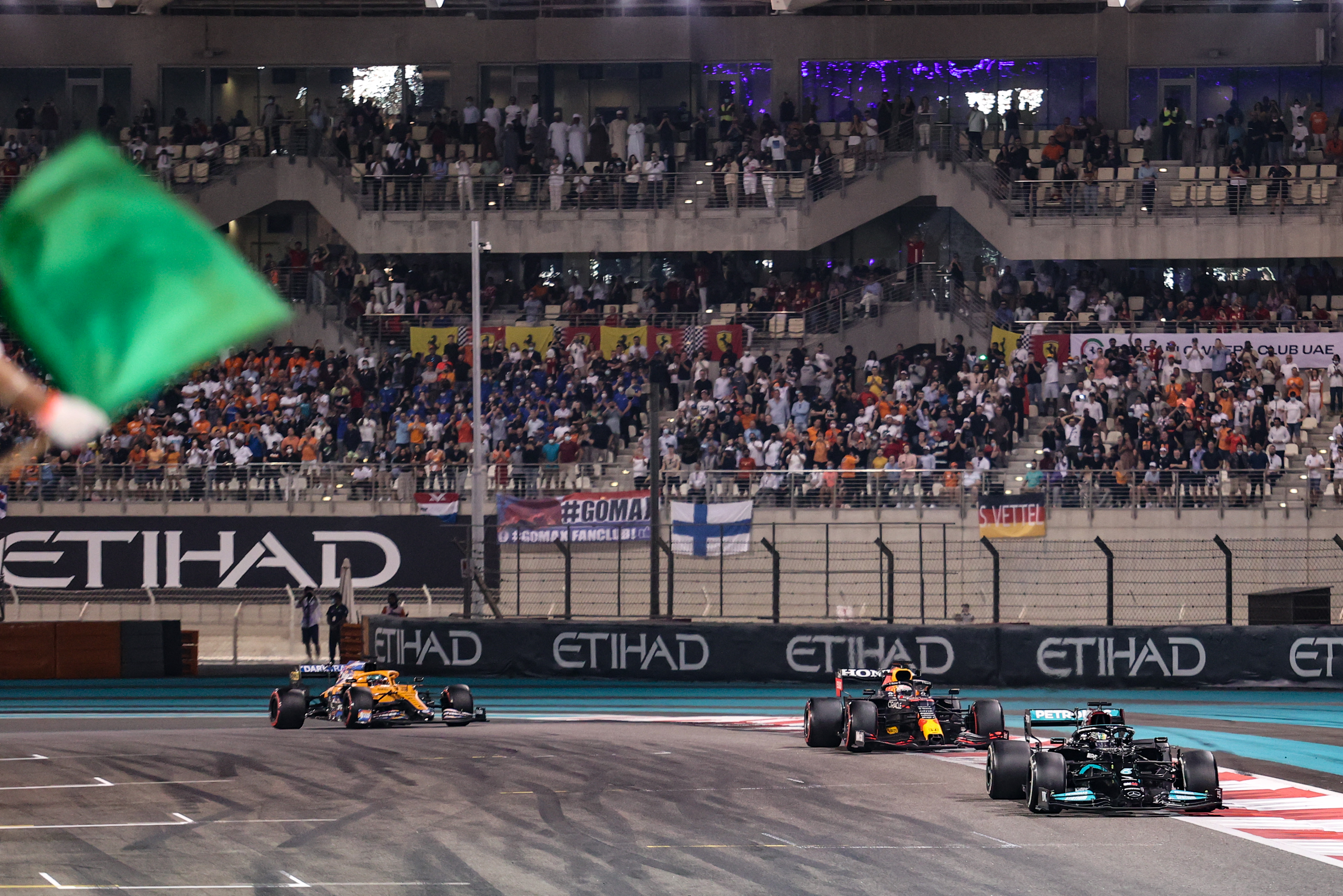 Verstappen then had a chance to attack Hamilton and used his fresher, softer tyres to take the lead, win the race and the championship.

Wolff’s disapproval of Masi’s actions was made clear when he ended more than three days of total silence in a media call on Thursday following the news Mercedes had decided to accept the outcome of the race and the championship rather than commit to an FIA international court appeal.

“I’m not interested in having a conversation with Michael Masi,” said Wolff.

“The decisions that have been taken in the last four minutes of this race have robbed Lewis Hamilton of a deserved world championship.

“His driving particularly in the last four races was faultless, he had a commanding lead on Sunday in Abu Dhabi from the get go.

“He won the start and he never gave the lead away again. And robbing him on the last lap of the race is unacceptable.

“From a personal standpoint, from a professional standpoint, I cannot…my values, my sense of integrity, just isn’t compatible with the decisions that have been made on Sunday.

“And it is up to the FIA to decide going forward how these decisions can be avoided.”

Wolff would not state specifically that Mercedes wants the FIA to replace Masi as race director.

Though the stewards sided with Masi in their verdict on Mercedes’ initial protests on Sunday, the FIA has since effectively admitted the end of the race was mishandled by pledging an in-depth review of what happened and promising necessary changes will be made for the start of next season. 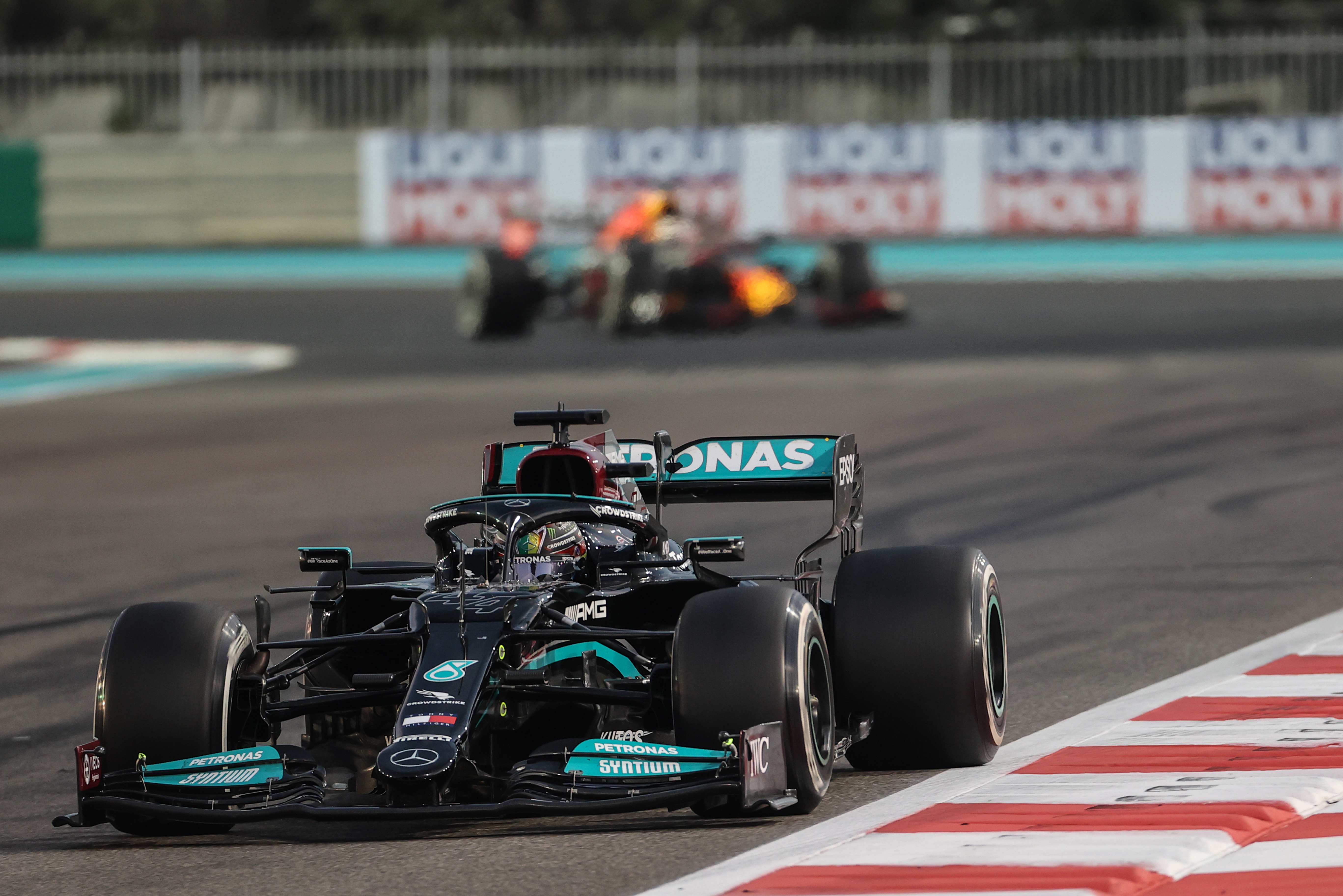 Mercedes has pledged to hold the FIA accountable in that process as getting the right changes implemented is clearly the team’s main priority now it has withdrawn its intention to appeal.

Asked if a change of race director would give Mercedes more confidence in the FIA, Wolff said: “It’s not only a decision to change the race director, the whole system of decision making needs to be improved.

“The race director is certainly under big pressure. Some of that is due to our own faults.

“With more consistent decision making we could have avoided many of the controversies throughout the year. 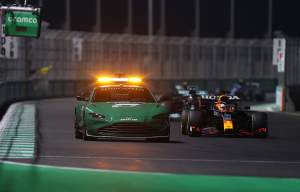 “The last one was the decision that had the biggest impact. And from a sporting perspective a catastrophic impact because it decided the world championship.

“But now you can say all season it went back and forth and we were on the receiving end sometimes and sometimes we were more lucky.

“I have confidence that together all of us can help make the sport stronger. I think these situations, as painful as they are, are also an opportunity to make the sport better.”

Mercedes has long been critical of certain elements of the race direction and stewarding in F1.

Last year it was unhappy with how Masi handled the restart at Mugello, for example, as it believed the pile-up that wiped out many cars in a frightening accident was avoidable.

And this year Wolff has called for more consistency with the stewarding decisions – especially when Hamilton and Verstappen have had their on-track run-ins.

For that reason, Wolff does not view the controversial ending to the Abu Dhabi GP as an isolated incident.

“It is a wider problem because if you look at most of the controversies that have happened this year, it was about sporting decisions on the track, inconsistency in execution of the regulations on track,” said Wolff. 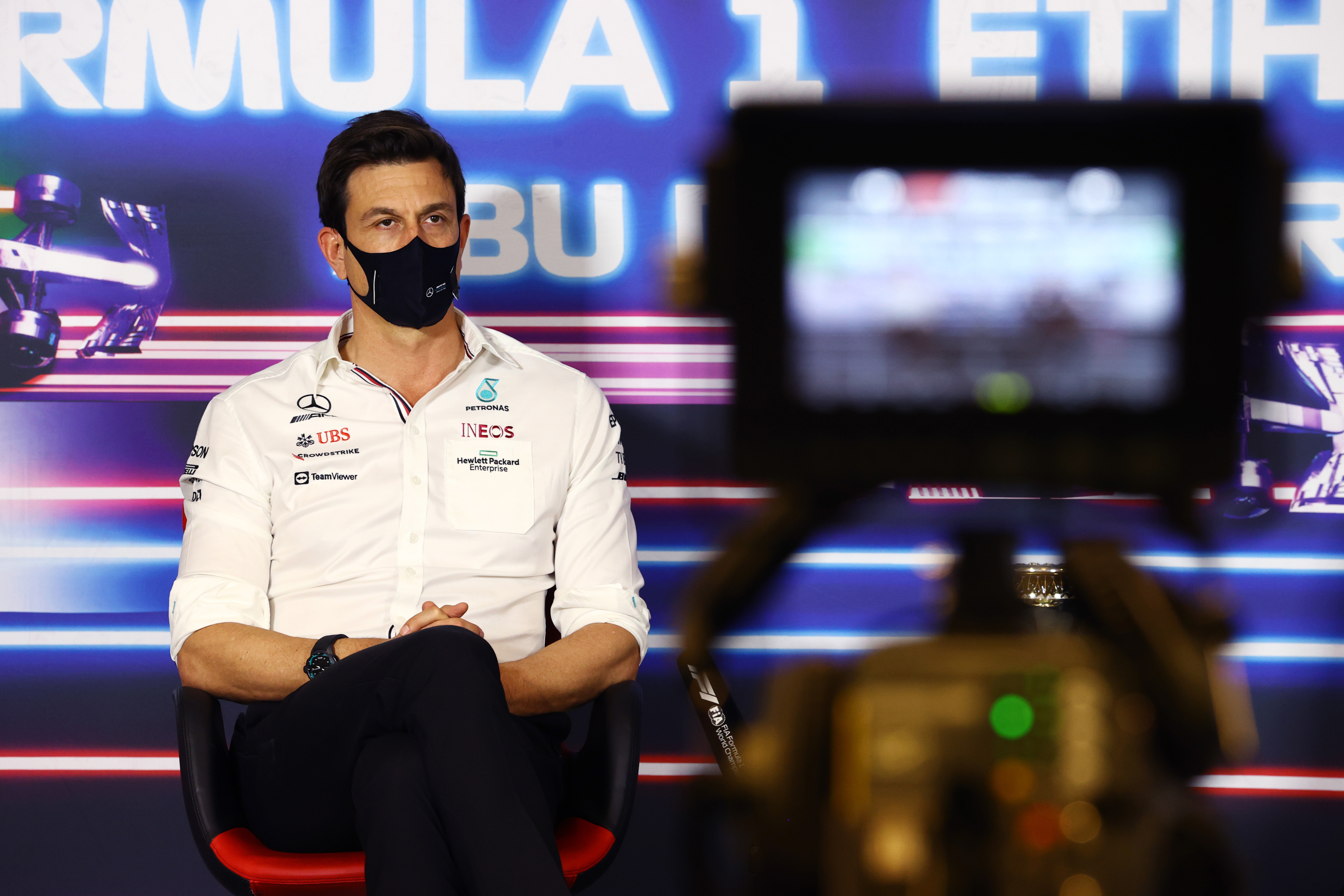 “Wanting to drive hard and to have difference of opinion among the drivers and among the team is in the nature of the game, but inconsistent decision-making leads to controversies, leads to polarisation.

“That was the ground for many of the totally unnecessary controversies on the track.”