Mercedes technical director James Allison has revealed his team originally hoped to run its DAS system in 2019, but the FIA rejected its original lever-actuated version.

The Mercedes W11 ran with its dual-axis steering system during pre-season testing, actuated by the driver pulling the steering wheel back on the straights to switch to the second axis of steering to improve straightline speed and ease stress on the front tyres.

The driver then pushes the steering wheel forward again to restore conventional toe settings for the corner.

While the FIA accepted that the concept of DAS was legal when Mercedes outlined its system for 2019, it did not accept the wheels being realigned by a lever on the steering wheel.

“The simple answer was it was really quite difficult indeed,” said Allison when asked how challenging it was to incorporate DAS in a technical Q&A released by the Mercedes team.

“In fact, we first wanted to introduce this in 2019. We took our ideas to the FIA, showed them, explained why we thought it was legal and they begrudgingly agreed that dual-axis steering was actually legal.

“But they didn’t much like the way we’d done it because the second axis we were getting from a lever on the wheel rather than that whole-wheel movement.

“So they said ‘no, you’re going to have to move the whole wheel in and out’. And I think when they said that they were hoping that would be too difficult and that we would go away and cause them no more problems.”

Allison credits “very inventive” chief designer John Owen and his design team with conceiving ways to revise the system to comply with the FIA’s demands on how to switch the axis of the steering.

This allowed Mercedes to introduce its current system for this season in order to race it in 2020 prior to it being outlawed for next year – a ban that remains in force despite 2020 cars now being carried over to the 2021 season with the delay of the new rules.

“Our chief designer John Owen took one look at that challenge and he’s got a really, really good gut feel for whether something is doable or not,” said Allison.

“That’s a really helpful characteristic because it allows us to be quite brave spending money when most people would feel the outcome is quite uncertain.

“But John has a good feel for whether he’s going to be able to get out of the woods and into fair ground again.

“So John took that challenge on, reckoned he could do it, put it out to our very talented group of mechanical designers and between them they cooked up two or three ways in which it might be done.

“We picked the most likely of those three and about a year after that, out popped the DAS system that you saw at the beginning of the season.” 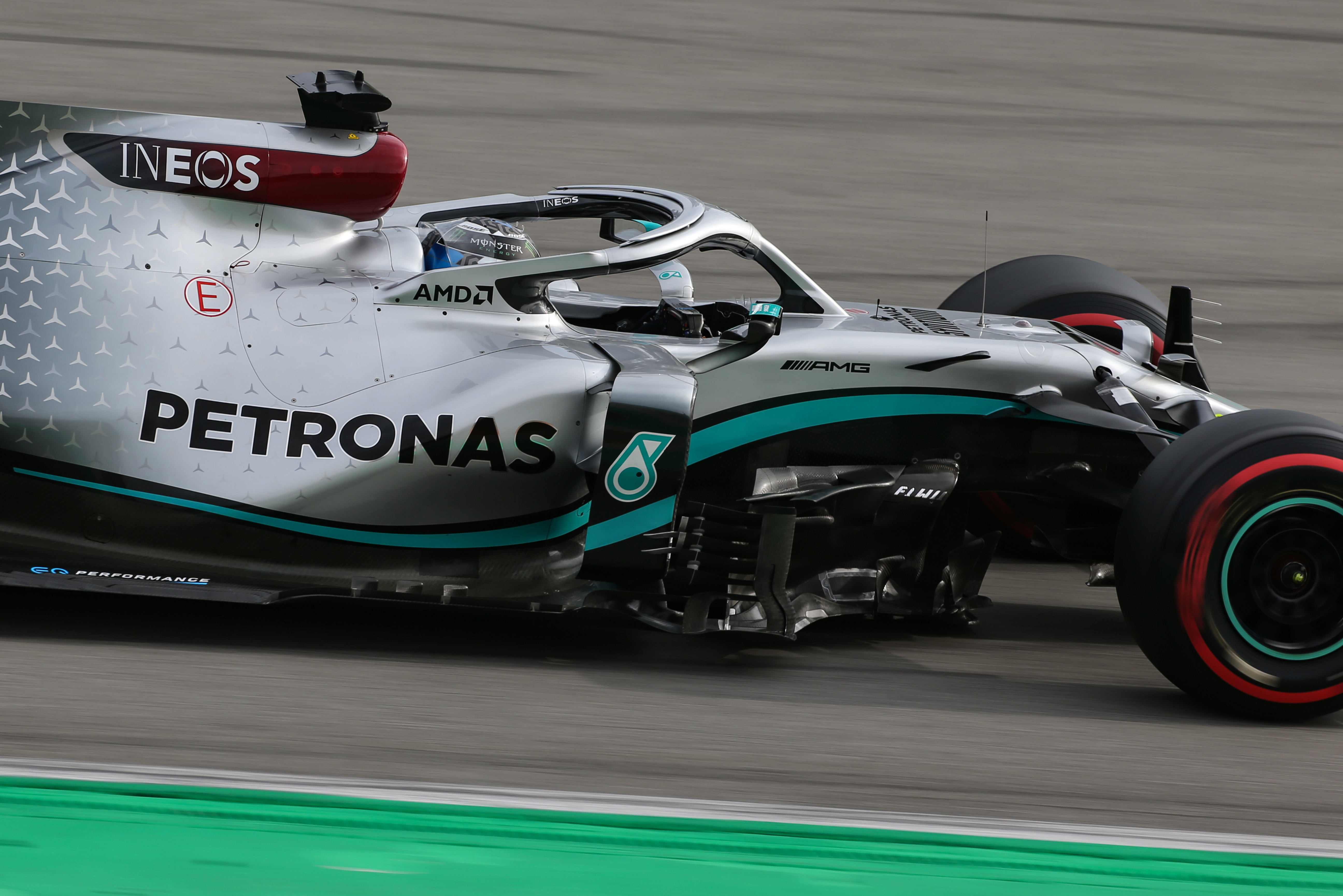