Toto Wolff has indicated that he is much closer to signing the Mercedes team up to the Formula 1 commercial agreement than was the case this time last week.

A week ago Wolff hit out at the way Mercedes was being treated in negotiations over F1’s next Concorde Agreement, and made clear he was not ready to commit to the deal.

“Everybody tries to achieve some little deals outside” :: Toto Wolff

But speaking at the Spanish Grand Prix press conference today, he said: “I’ve been pretty vocal after the meetings that we had within the team to say ‘this is what we need and this is the clarifications we need in order to move forward’.

“But I’ve changed my opinion in Silverstone for the exact reason I told you before: I don’t think that the teams will ever be united.

“Everybody tries to achieve some little deals outside. There’s a blame culture in the media.

“So we’ve decided to move forward with Liberty. I’ve had some very constructive discussions with Chase [Carey, F1 CEO] over the last weekend.

“And most of the clarifications that we wanted to achieve have been discussed and I feel we’re in a good point to sign the Concorde Agreement and move on.” 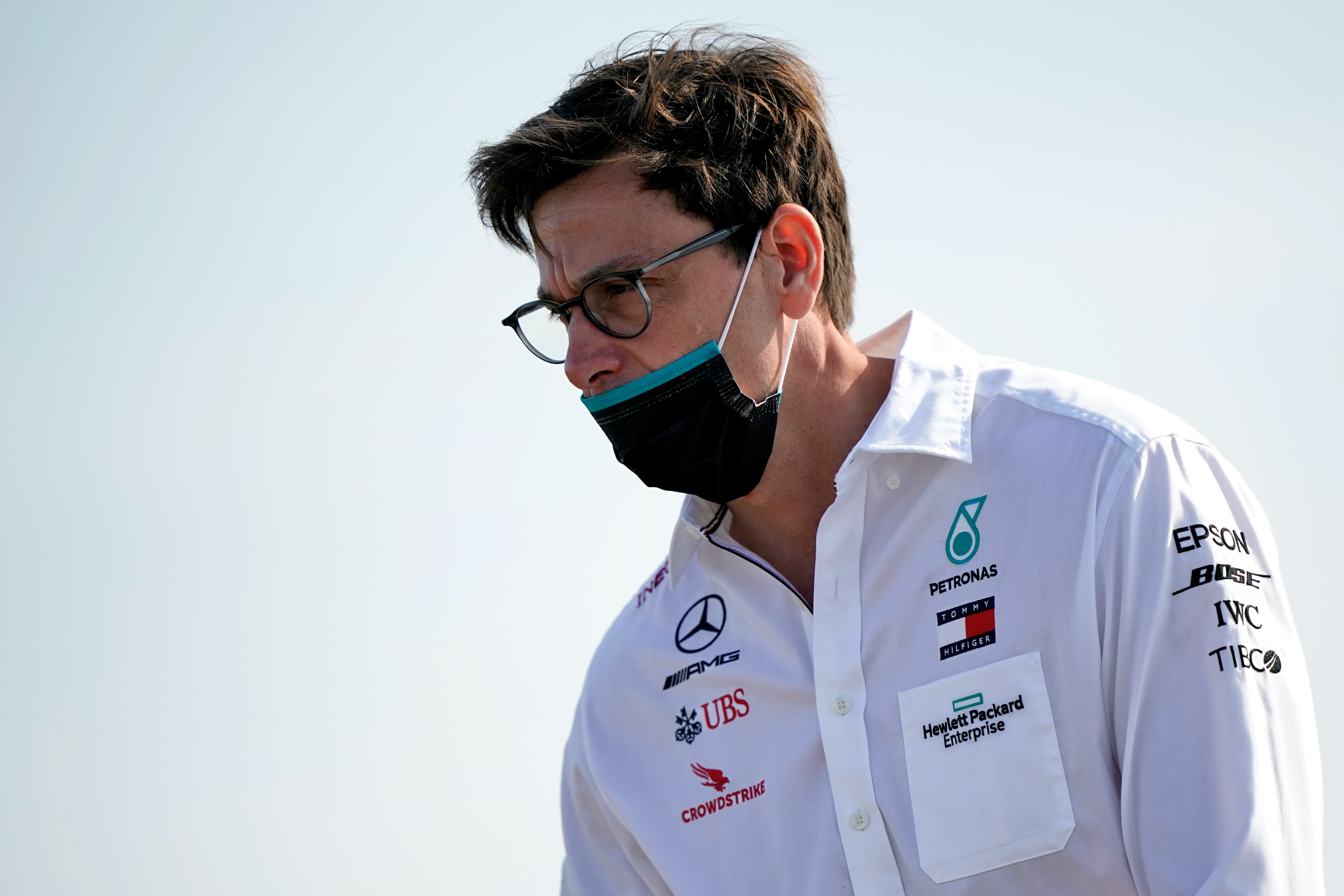 The beginning of the window for the signing of the agreement has been extended since Silverstone by five days and now will begin on August 18. The final deadline for signing is August 31.

There had been broad agreement about the outline of the agreement – which forms the commercial terms under which all the teams will enter F1 for the next five years – since the latter half of last year.

But the disruption to the championship caused by the pandemic, and the dissatisfaction with some teams about the private agreement between Ferrari and the FIA that concluded the investigation into Ferrari’s 2019 power unit, led to that consensus loosening off somewhat.

Wolff was last week adamant that he was not inclined to sign under the terms then on offer. But subsequent discussions both among the teams and between Wolff and Liberty’s Chase Carey are understood to have moved them past the impasse.

Wolff seems now aligned with most of the other teams in broadly agreeing and just awaiting clarification or changes of small details.