Mercedes has F1 engine innovations it will race for first time

Mercedes has “completely new innovations” on its 2021 Formula 1 power unit that it will be racing for the first time this season.

The championship-winning team reasserted itself as the leading engine-maker in F1 last season after being controversially deposed by Ferrari in 2019, when the Maranello team was suspected of manipulating rules governing fuel-flow limits and burning oil for performance gains.

Speaking at Mercedes’ virtual launch event, technical director James Allison drew attention to the revised sidepod of the W12, explaining that “you’ll see a rather sexy looking bulge in the engine cover which is hiding some of the work which our friends at HPP have done to squeeze more horses into that power unit for us for the year.”

Mercedes threw significant resources into its 2020 engine, surprising chief rival Red Bull and its engine partner Honda with the results, and has sought another development step for 2021. 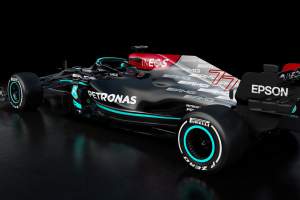 Mercedes High Performance Powertrains boss Hywel Thomas outlined “three main areas” the company had identified to work on for the 2021 engine, having recently revealed that the design had encountered some issues on the dyno that would be fixed for the start of the season.

“We’ve continued the development of the technology in the power unit,” he said.

“That’s a continuous process, and we feel like we’ve been able to take a step forward on that front again this year.”

“The second area is reliability. We discovered some design issues last year, so we’ve been looking at those and introduced some changes to address them.

“And we’ve also got some completely new innovations that will be in the racing PU for the first time.

“That was particularly challenging because last season finished late, so the winter period has been shorter than normal and has given us less time to prepare, which put extra strain on the business.” 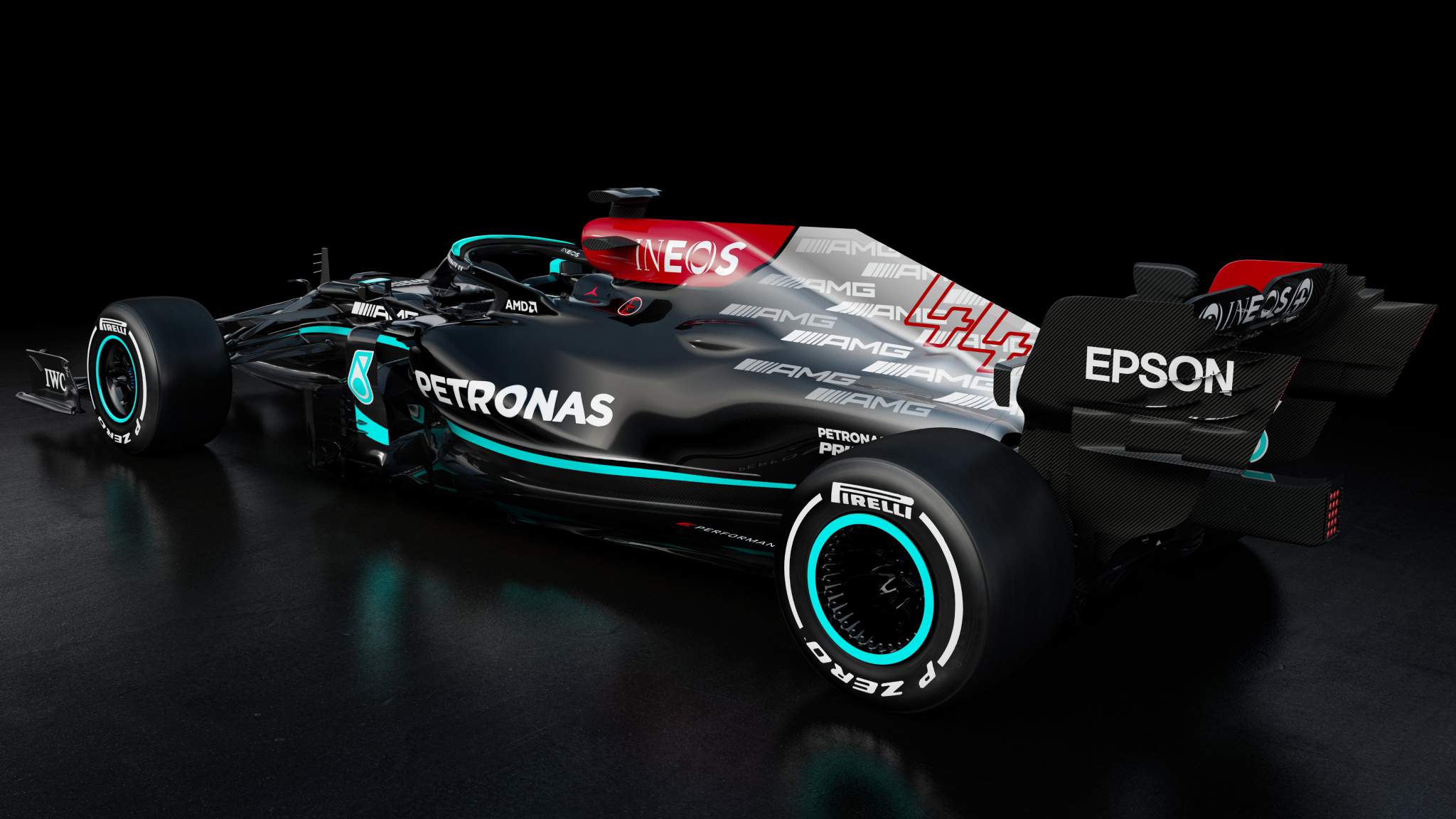 Thomas explained that Mercedes has sought even better thermal efficiency in the internal combustion engine, and introduced “changes to the turbocharger to minimise the impact on the heat rejection”.

“Those are probably the most striking when it comes to crank power and the performance of the power unit,” he said.

“We’ve also completed some work on improving the reliability of the PU. In 2020, we used an aluminium structure which wasn’t as reliable as intended, so we’ve introduced a new alloy for the engine block.

“We’ve also made some adjustments to the energy recovery system, to make it more resilient. 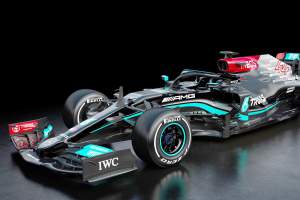 “We’ve got a big challenge in 2021 with 23 races on the calendar, we will need to ensure that the reliability of the power unit is spot on.

“We’ve worked hard on that area and hopefully it’s paid off.”

One of the specific reliability gains that Mercedes has outlined has been revising its new-for-2020 MGU-K design.

Thomas described last year’s MGU-K as a “complete redesign”, which made a “solid step forwards in performance” but was also “difficult to manufacture and assemble consistently”.

That led to some cases of mid-life failures, which HPP has sought to understand and address.

“We have changed it for this year, to allow for a more consistent manufacturing route which should help to improve the reliability of the MGU-K,” he said. 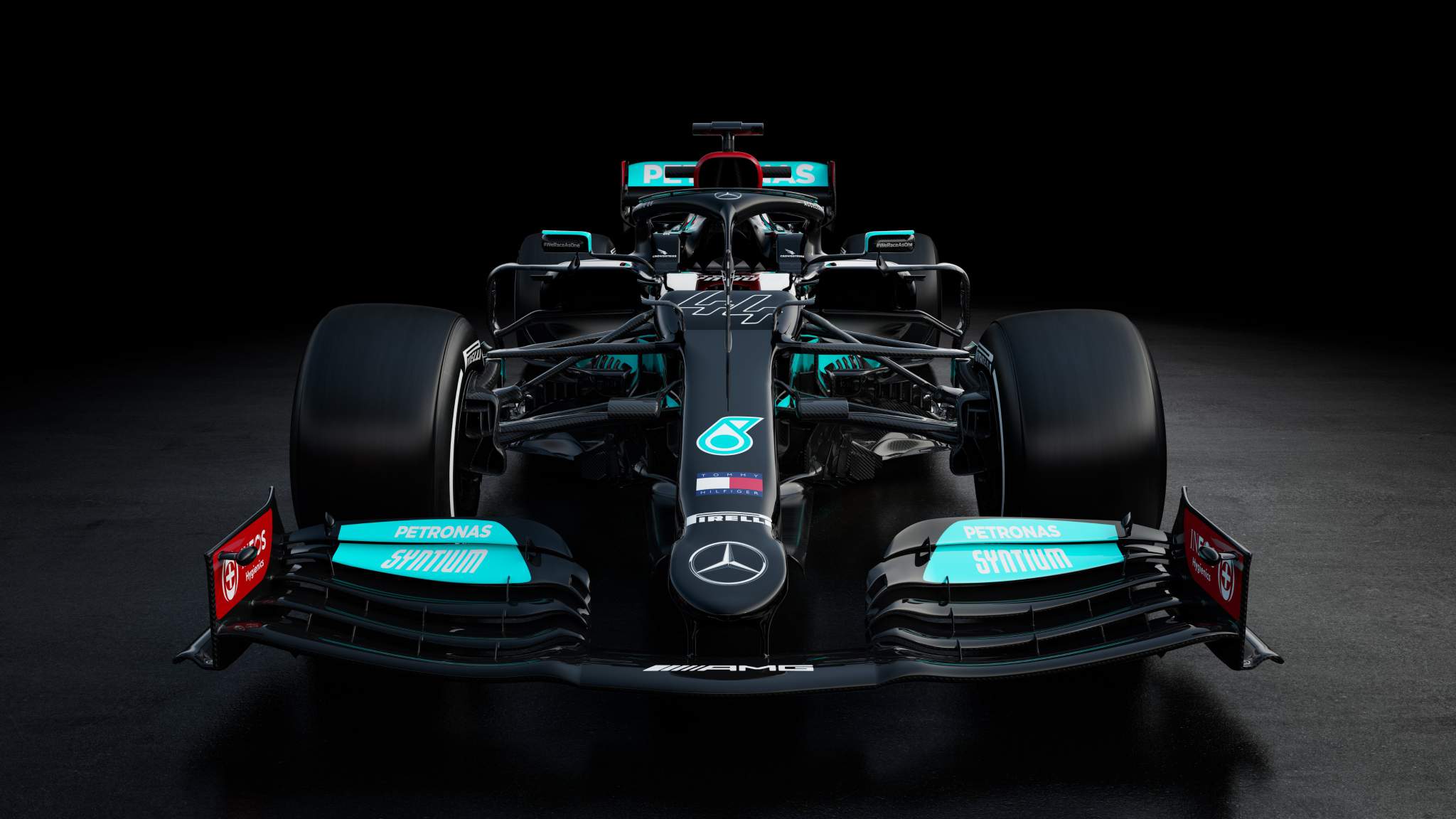 Manufacturers may only upgrade their 2020 engine specification once between the end of last season and the end of 2021, unless it is for reliability reasons.

That means once the engine is introduced, which is likely to be the season opener for all four manufacturers, its performance level will be frozen for the season.

However, preparation has been restricted compared to previous years as engine dyno time was cut back during 2020 and for 2021 as well. 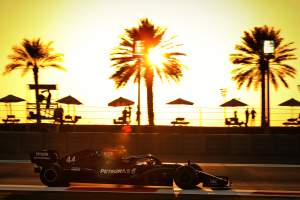 “It’s similar to how wind tunnel usage has seen restrictions for a number of years, but we had to implement the restrictions with immediate effect for the dyno,” said Thomas.

“Now, we need to decide earlier what projects to focus on, because we can’t afford to use precious dyno hours on ideas that end up not making it to the car.”

Mercedes has added McLaren to its list of customers in 2021, joining the renamed Aston Martin team and Williams.

Thomas admitted that had and would continue to “put more pressure” on HPP. 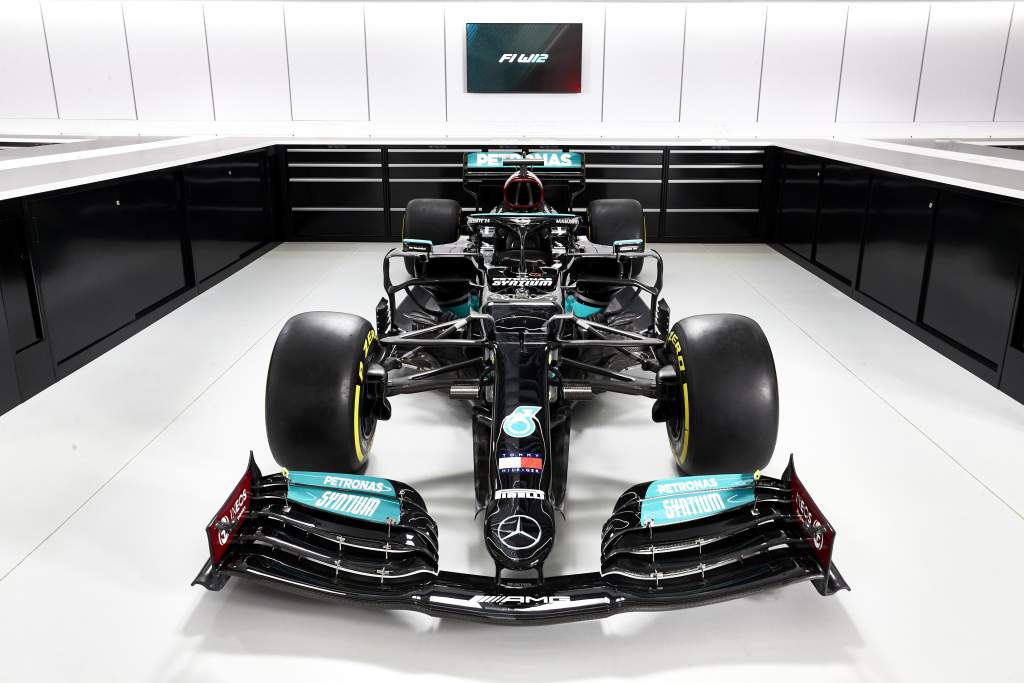 “So that puts some additional strain on the internal and external supply chains and the build and test team, to be able to develop the design for as long as possible.

“What we gain is another group of chassis designers looking at the PU, looking at how it works, how it’s integrated into the car, how it’s working with the rest of the package.

“We can add all those comments and ideas into the melting pot of this season and all the subsequent seasons.”

6 mins ago GT No Comments