Mercedes has reinforced its commitment to Formula 1 with plans to intensify the link between the programme and performance sub-brand AMG.

The Mercedes works team is on course for a seventh consecutive title double in F1 but has been dogged by speculation parent company Daimler will sell it and leave Mercedes-Benz as an engine supplier only.

However, that has been repeatedly dismissed by team boss Toto Wolff and Daimler chief Ola Kallenius and Mercedes joined its fellow F1 teams in signing the new Concorde Agreement this summer, ostensibly committing the team to the championship until 2025.

An F1 exit at this time appeared unlikely given Daimler’s net contribution to the F1 team is at an all-time low and poised to become cost-neutral.

Daimler presented its new Mercedes-Benz strategy on Tuesday, reaffirming its commitment to motorsport at the highest possible level and pledging that AMG will play a bigger role in the F1 programme.

The Mercedes-AMG One hypercar utilises Mercedes’ title-winning V6-turbo hybrid F1 engine technology and is set to be delivered in 2021.

Kallenius described AMG as the “poster child” for Daimler’s strategy to nurture “other gems” besides its master brand Mercedes-Benz. 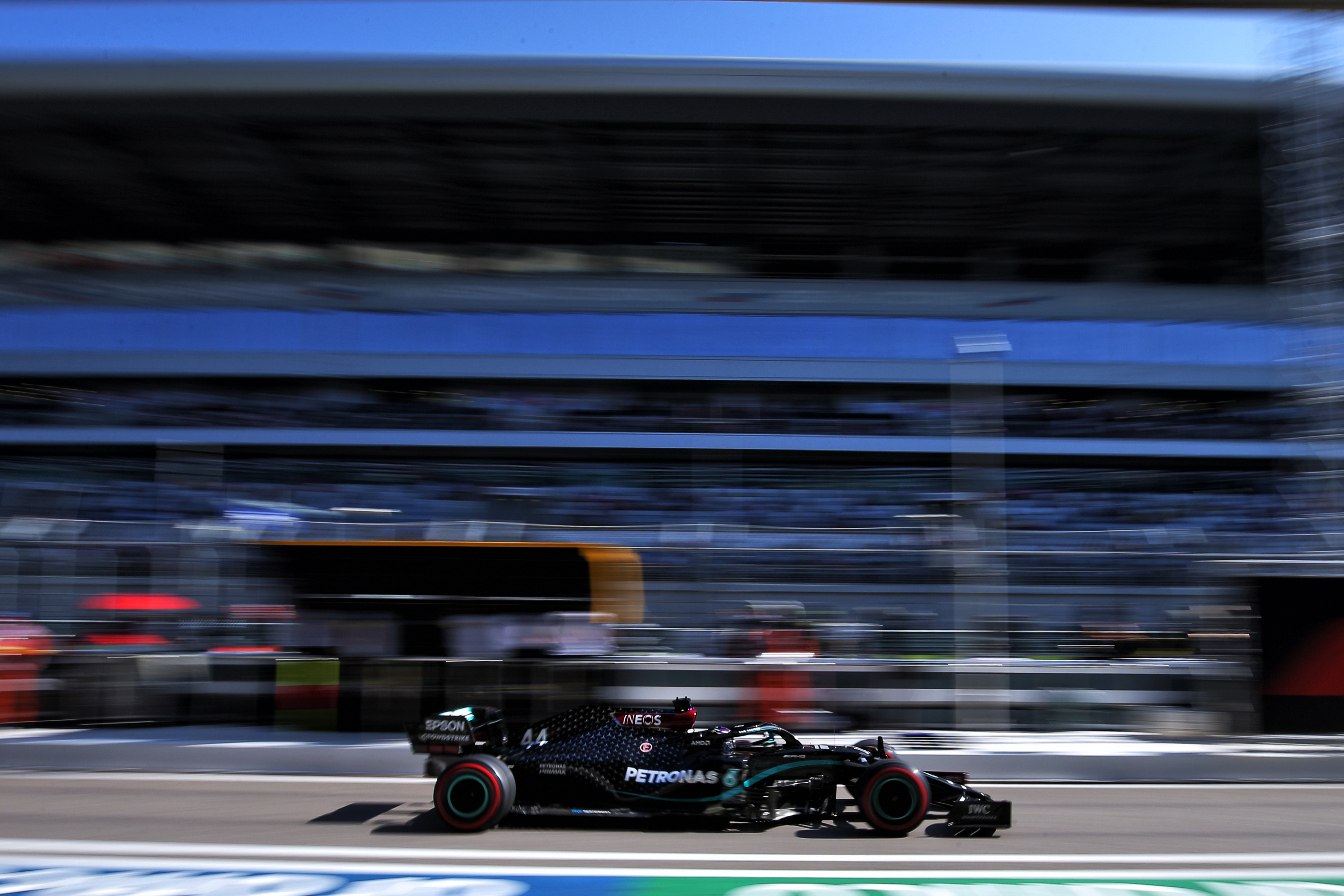 “We will use the technology development in Formula 1 for performance hybrids and going into other exciting technologies in the future and put that into our AMG cars,” said Kallenius.

“Project One is crazy, we’re taking a Formula 1 powertrain and putting it on the road.

“So, it just comes natural to us to leverage Formula 1 for AMG going forward.”

“As successful as it has been, it’s not in the leading position everywhere,” said Kallenius.

“We have some German friends that we want to challenge and gain market share on in the performance sector.”

The Mercedes strategy comes a few days after Honda announced it will leave F1 and will boost the championship’s confidence that its engine technology is still considered relevant by leading manufacturers.

Intensifying the AMG link is similar to Renault repositioning its works F1 team by rebranding it in the (even more niche) Alpine sub-brand name from 2021 onwards.