Lewis Hamilton has welcomed the addition of the all-female W Series to the Formula 1 support bill for 2021, saying that it is “very, very important” on a global scale that there is more female representation in motorsport.

W Series announced earlier this month that it would join the F1 support package in 2021 – having previously been confirmed for slots at the United States and Mexican Grands Prix in 2020 had its sophomore season not been upended by the coronavirus pandemic. 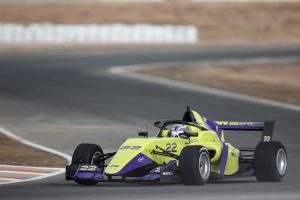 It means that the series leaves behind its previous slot on the DTM package and will be contested in its entirety alongside F1, with the eight races and their locations due to be announced shortly.

W Series has also reiterated its commitment to remaining on free-to-air television as opposed to moving behind a paywall, meaning that this tie-in with F1 will take the series to even more motorsport fans in its second year.

Hamilton, who has spent this year campaigning for diversity in F1 and recently suggested that shaping F1 to be more inclusive is a major motivation for the next chapter of his career, said that the addition of W Series to the paddock is an important step for representation and that this will result in a trickle effect that could eventually help the gender imbalance in karting. 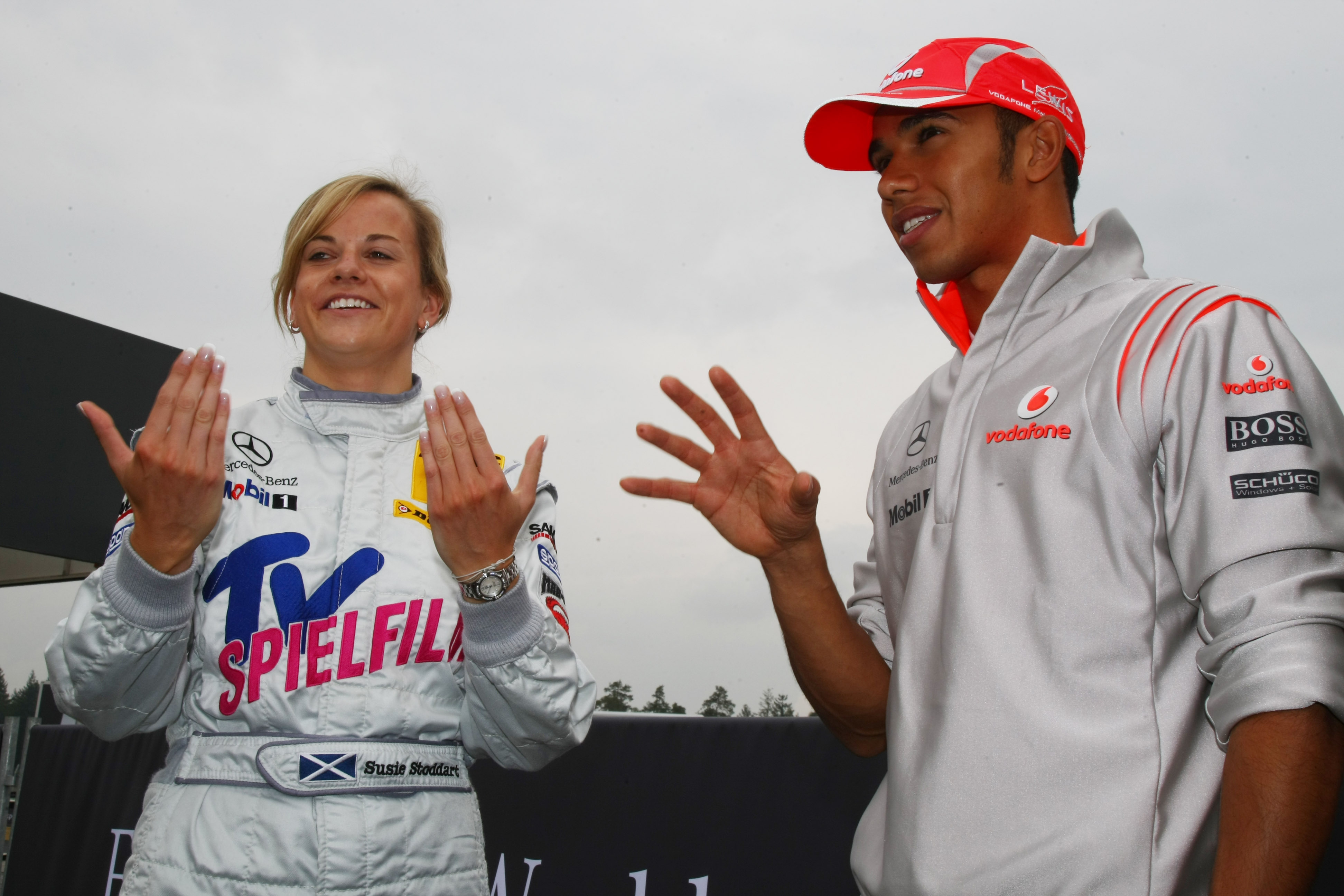 He added that he remembered being aware of the difficulties facing women in motorsport when racing alongside Susie Wolff in karting and the junior single-seater categories.

“When people talk about diversity, people often think that we’re talking about having more people of colour. It’s not just that, it is having more women involved.

“I raced with Susie, who I think was such a great talent. And I remember how tough it was for her being in what was perceived as a man sport” :: Lewis Hamilton

“At the moment, it is a male-dominated sport, and that does need to change.

“I remember racing, from karting all the way up, and only seeing less than a handful of young girls coming through.

“I remember seeing and speaking to a couple of them just knowing how difficult it was.

“I raced with Susie, who I think was such a great talent. And I remember how tough it was for her, just witnessing it, being in what was perceived as a man sport.

“It’s not, the sport does need to do more. I think that is a good step in the right direction. 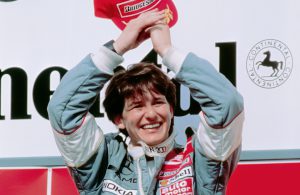 “But I think that needs to transcend all the way down to karting. I don’t know what karting is doing.

“But there need to be more females, more girls in karting with more opportunity to make their way up to that class.

“There’s plenty of access for young boys and men to come through the karting ranks into single-seaters.

The FIA’s Women in Motorsport Commission’s Girls on Track – Rising Stars programme (pictured below) has partnered with Ferrari to offer opportunities to girls aged 12-16 selected by national motorsport governing bodies. 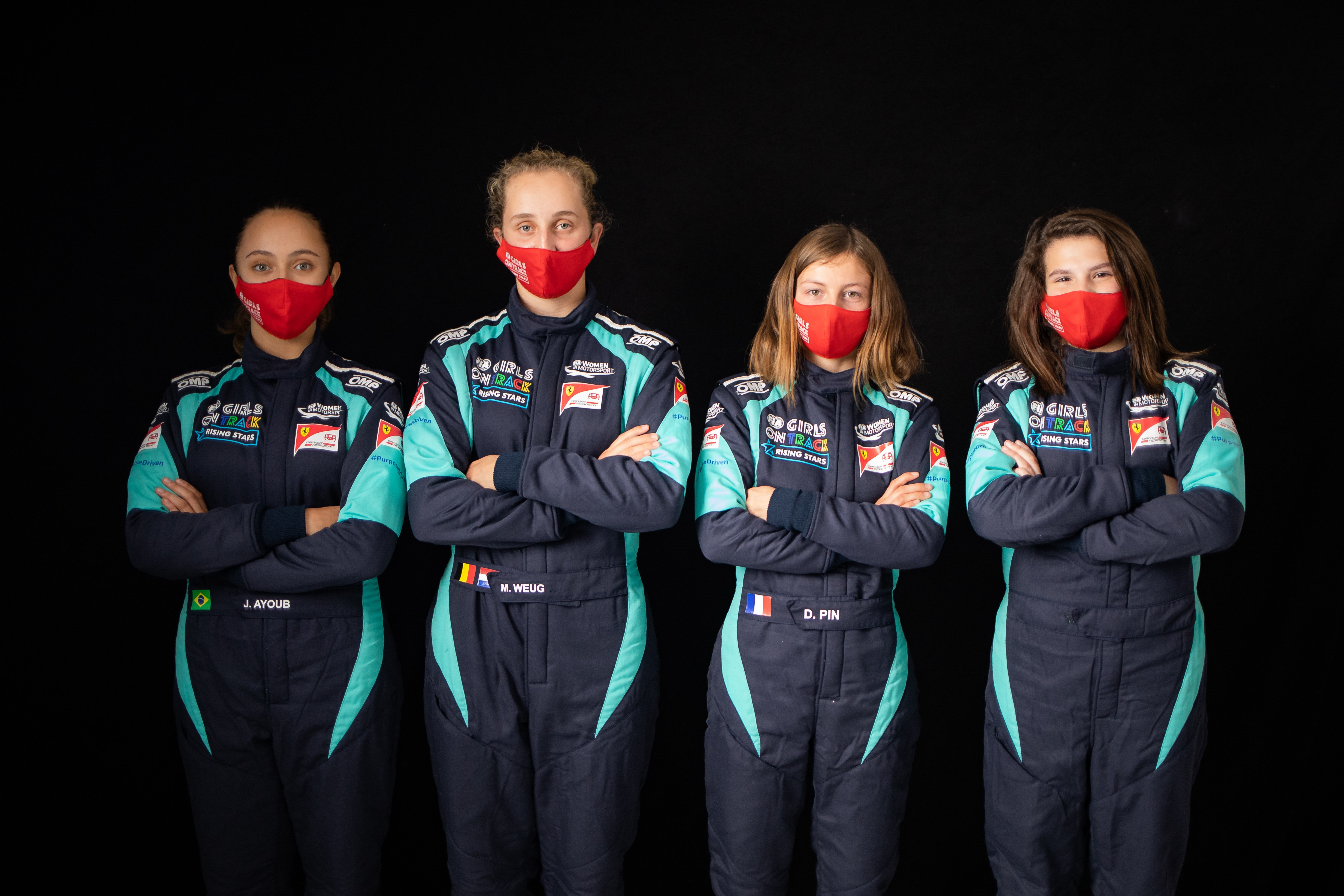 The inaugural running of that scheme has been disrupted by the coronavirus pandemic, but will result in a female member of the Ferrari Driver Academy.

Hamilton’s Mercedes team-mate Valtteri Bottas was also enthusiastic about the extended visibility the new deal means for W Series and the opportunities this could present for female drivers.

“Like any other women’s sport, it is many times underrated. It’s actually really interesting to watch, but there’s no coverage” :: Valtteri Bottas

While the subject of gender equality and representation is an issue more starkly prevalent in motorsport, Bottas also drew attention to the way in which women’s sport in general features vast disparity to its male counterpart.

Bottas’s partner Tiffany Cromwell is a professional cyclist and he recently took aim on Twitter at the disparity in prize money between the male and female disciplines.

I can’t get it. Prize money at @RondeVlaanderen winners for men (picture 1) and women (picture 2).

It’s not about the money, but about the equality.. Doesn’t men and women work equally hard to try and win this race? pic.twitter.com/5HJGu3qqDL

“They’re [W Series] obviously going to be even more visible that series than what it was before,” said Bottas.

“And if you can succeed there, and proceed and impress, you might have opportunities to go much further than that. So I think it is a positive thing.

“It’s an interesting series. Now more people will know about it and will be able to follow it.

“It should be followed. Like any other women’s sport, it is many times underrated.

“It’s actually really interesting to watch, but there’s no coverage. So I think this is a really, really good thing.” 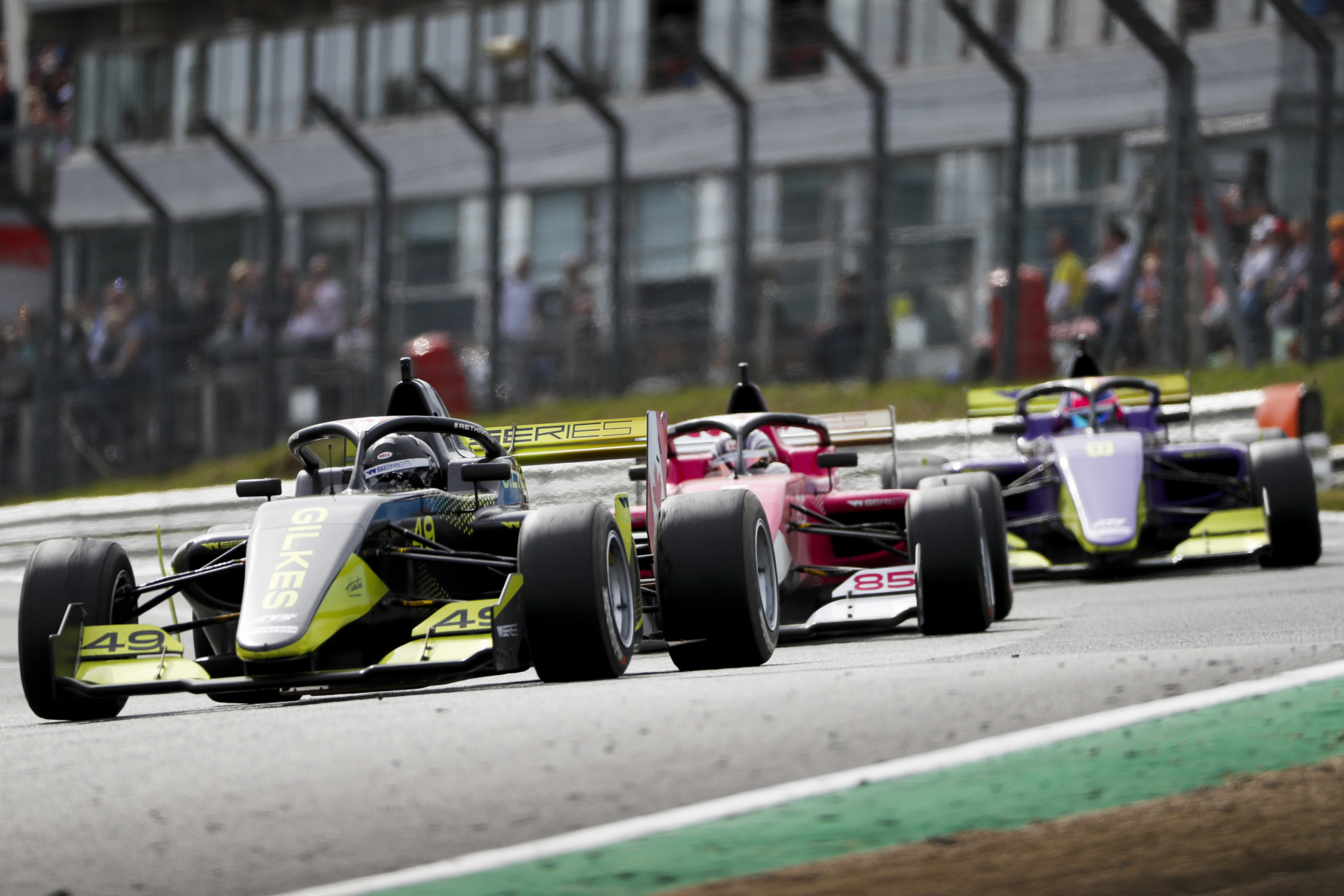 Other F1 drivers highlighted the difference a grand prix support slot can make to career prospects regardless of gender.

Both Nicholas Latifi and Romain Grosjean reflected on their own experiences of racing on the F1 bill and how it would feel for the W Series field.

“I think it’s great that they’re going to be racing on the F1 weekend. It’s going to give definitely more recognition to the series itself,” said Latifi.

“It’s obviously still a relatively new series. I think it’s only going to be growing. 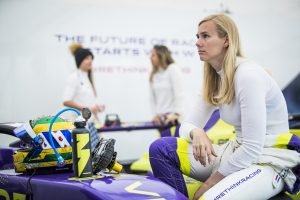 “The fact they’re going to be on the stage that F1 is, is similar to the feeling I got when I first raced in GP2 when you’re down in the paddock, I’m sure the same in GP3 at the time, and for F3 drivers. I think it’s a good step for them.”

Grosjean added: “I remember for me when I went into a category where there was support races for Formula 1, it was a big deal because you were under the spotlight.

“Obviously, it’s a big step forward for the series, in terms of viewers and image.

“So it’s cool and I’m looking forward to seeing what it brings and if there’s any chance that we see a female Formula 1 racing driver.”