Mercedes technical director James Allison declined to discuss the system in detail, beyond revealing the acronym it was known by.

“I probably won’t shed a great deal more light than what you saw on the TV,” he said.

“But we have a system in the car, it’s a novel idea.

“We’ve got a name for it, it’s called DAS. And it just introduces an extra dimension, if you will, for during the year.

“Precisely how or why we’ll use it is something we will keep to ourselves.”

At first glance the steering wheel movement could’ve been mistaken for a technical problem.

But it’s actually an interesting solution to a long-standing set-up and tyre wear dilemma.

When you set the car’s suspension up you have camber and toe out on the front wheels. This set-up is required for the corners but on the straights it’s a very different matter and can become problematic.

The inside shoulder of the front tyre, about 50mm from the inner shoulder, is scrubbing as it’s being dragged along the track and that’s the part of the tyre that overheats and can blister.

Through fast corners the same occurs – in long corners such as Turn 3 at Barcelona and the Parabolica at Monza that inside shoulder of the inside tyre is scrubbing a lot, so you tend to overheat that more than the loaded tyre.

So the Mercedes solution is to give the driver another tool in their toolbox and when required achieve both a camber and toe-out reduction.

As the onboard footage shows the steering wheel moves backwards and forwards. During braking you are pulling 5-6g so it’s easy enough to push it forward. Accelerating the car is pulling 1.5g or something so it’s easy to pull back.

That transition impacts the angle of front toe and effectively adjusts the set-up to the ideal state required for that part of the track. 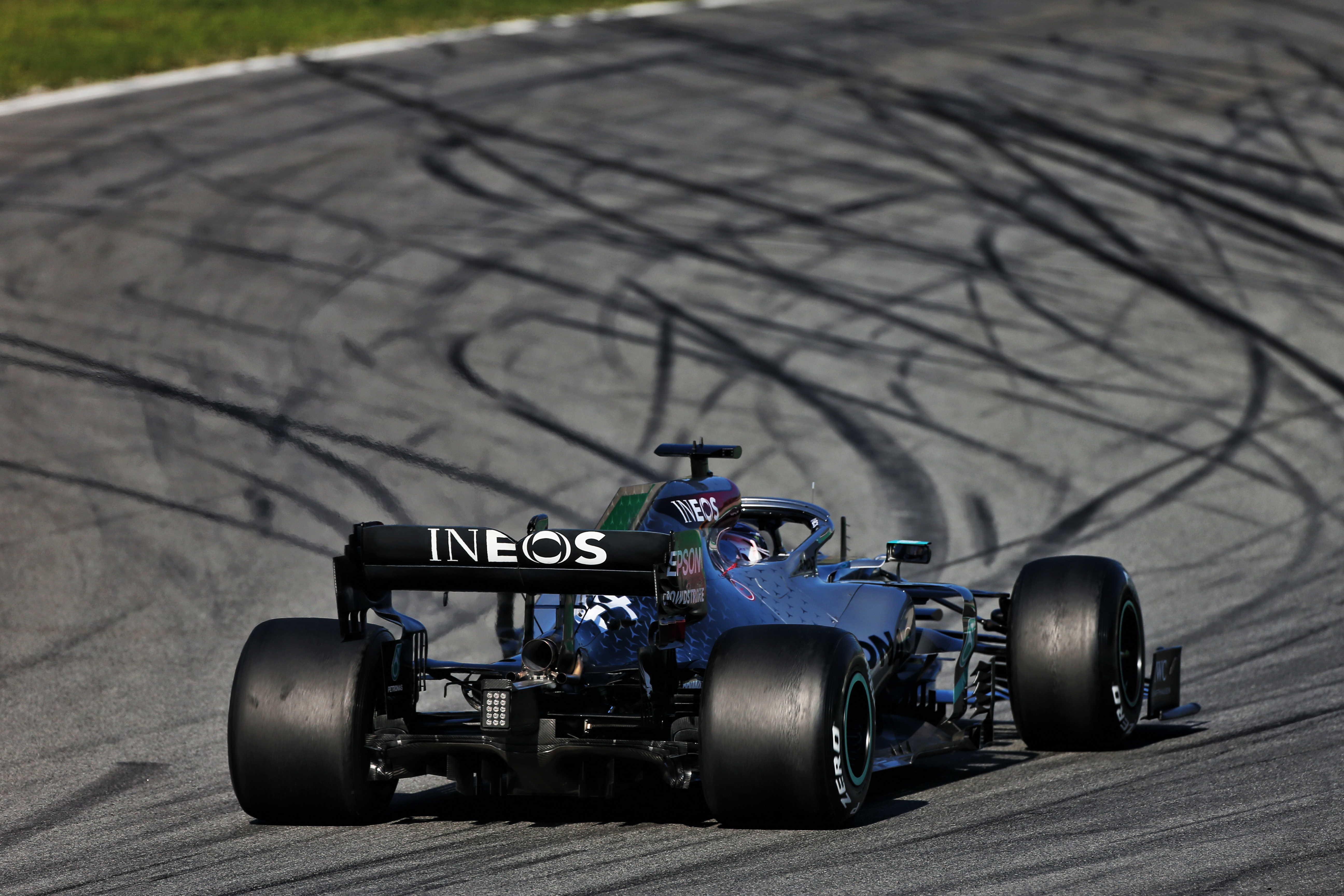 From my very quick look at the regulations it has to be done manually and mechanically, although the rules would allow hydraulic assistance as with the power steering.

The dashboard was flashing up with ‘marker’ which is probably just an initial instruction to the driver related to when they should instigate this transition.

This just shows the lateral thinking that Formula 1 engineers are capable of. As the driver arrives at the corner they will have toe-out to make the car less nervous on corner entry. Then when they get to the point of happily applying the power, they can pull it back themselves and the toe-out will reduce for the corner exit.

It’s a good solution to an age old problem. Whether it’s worth a lap, two laps, three laps on a stint before tyre degradation sets in we don’t know. Mercedes will still be attempting to learn how beneficial it is. But at a track like Monza it could be a huge benefit. 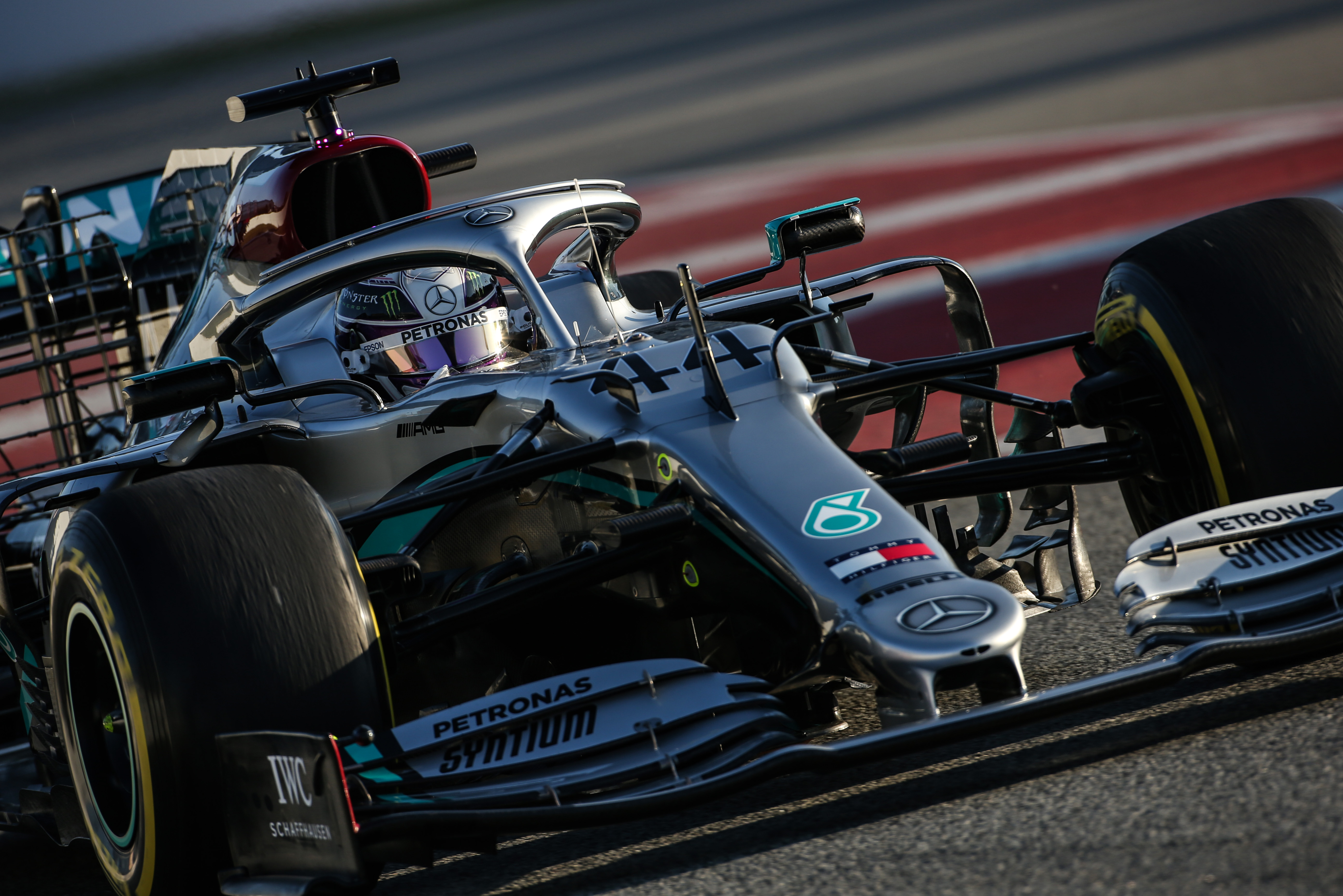