McLaren’s sudden performance leap is “80%” down to the Australian Grand Prix track layout, reckons Lando Norris, rather than a major improvement by the Formula 1 team.

Norris qualified fourth in Melbourne and Daniel Ricciardo will start his home race seventh, as McLaren jumped from no Q3 appearances in the first two races to having both cars at the front of the midfield. 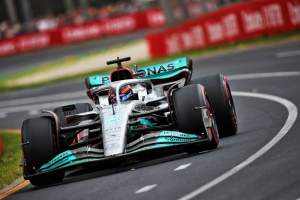 McLaren started the season with a point-less result in Bahrain, where it struggled in the wake of a troubled pre-season test beset by front brake temperature problems.

Norris scored the first points of McLaren’s campaign by finishing seventh in Saudi Arabia, although he benefitted from attrition there and would otherwise likely have been outside the top 10.

McLaren was more competitive in Jeddah, though, as the faster layout suited the MCL36 better than a Bahrain circuit with many heavy braking zones and slow corners.

At the revised, high-speed Albert Park circuit in Australia, McLaren is suddenly back at its normal 2021 level in terms of qualifying results. 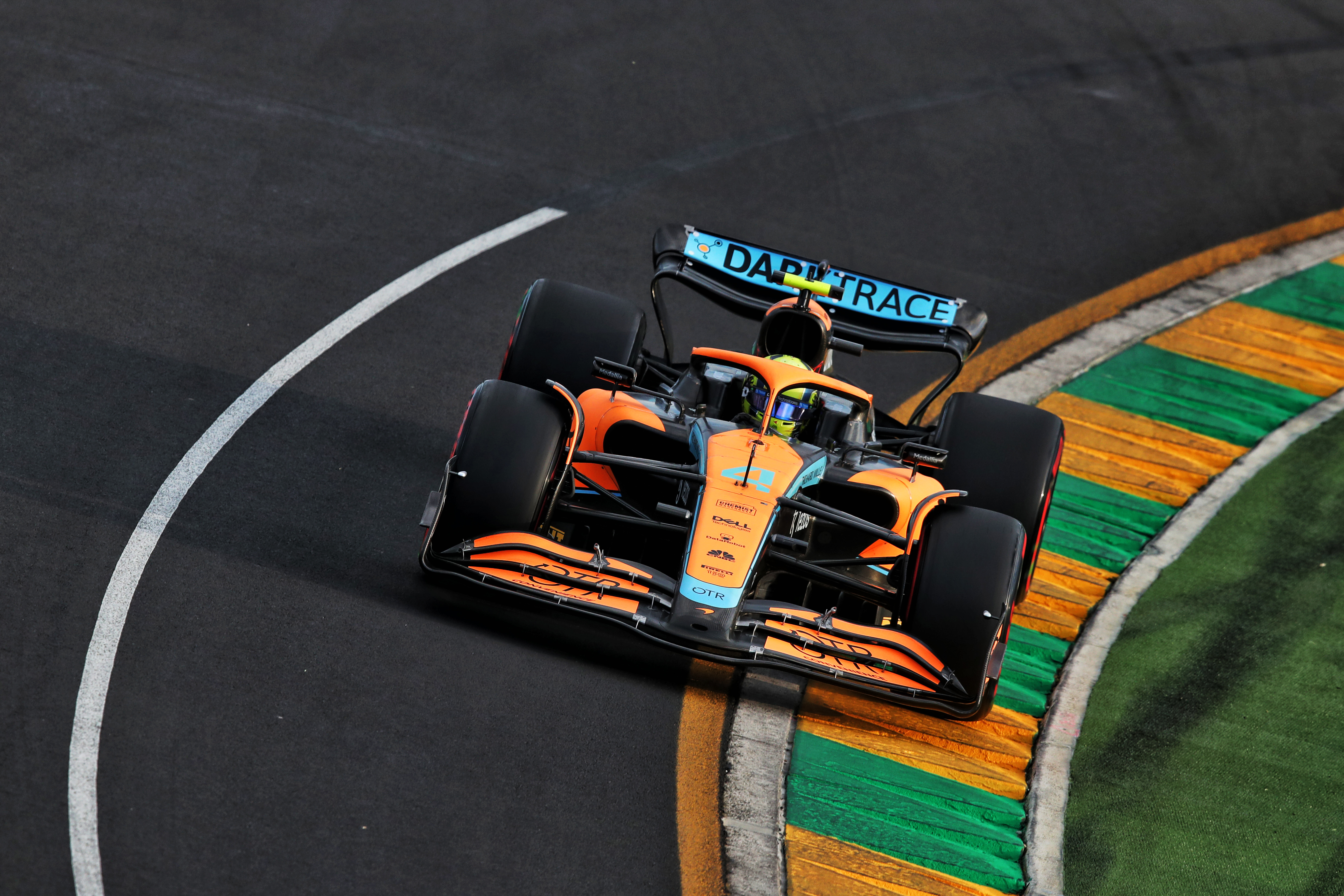 “There’s a split,” Norris said when asked by The Race if there was a breakthrough with the car or it was more suited to the track.

“There’s some things which we have done well. And we still managed to extract naturally a bit more performance out of the car by understanding a few more things, and going a little bit more in a different direction with the set-up. 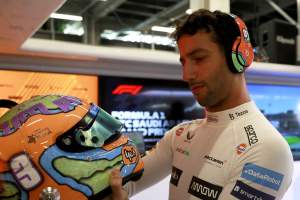 “But at the same time, I think the majority of it is just the track.

“We’ve not brought anything which has changed much. And it’s not like we can do that much more with the set-up to actually just make it suddenly go a lot quicker.

While the circuit has clearly played a major part, McLaren team boss Andreas Seidl agreed that there are other factors to consider.

One is that McLaren has made physical improvements to the car in the form of upgrades. 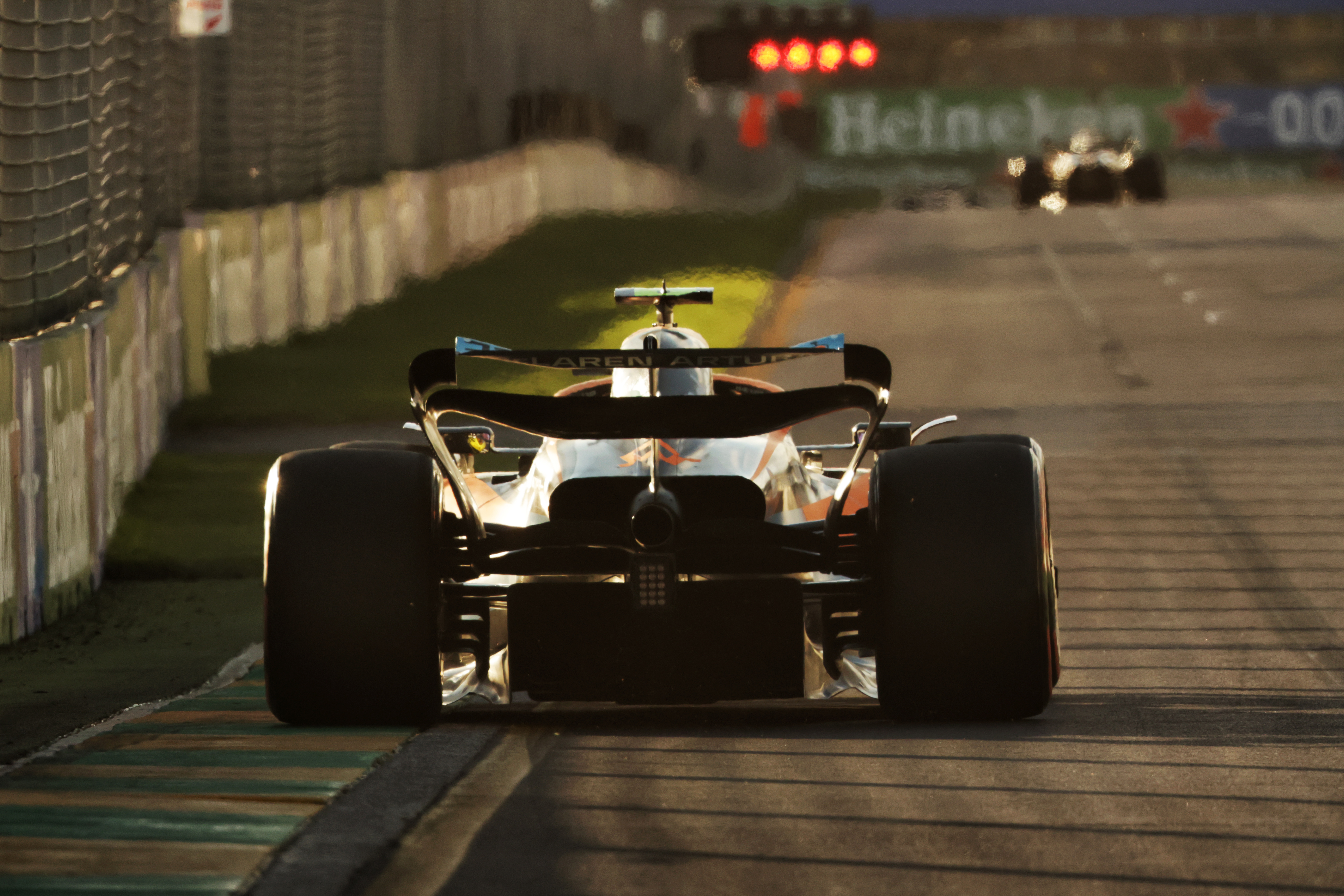 It is running an upgrade to the rear corner in the form of a flow-conditioning winglet redirecting the airflow around that part of the car and increasing the effectiveness of the adjacent winglets.

The second is something Norris alluded to, which is that after starting the season on the backfoot because of the limited mileage and set-up work in the Bahrain test, McLaren is making progress in understanding the window in which its MCL36 works best. 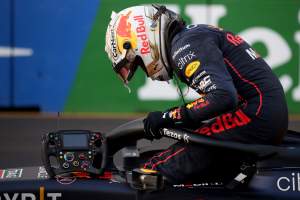 “There are three main reasons why we have been a bit more competitive compared to Jeddah, for example,” said Seidl.

“For sure, it’s the track layout, which suits our car more with the current package that we have, this more fluid track route.

“Then, I think in terms of performance, we brought some small upgrades, which worked. And every little bit helps.

“But then also, we shouldn’t forget that we started the season really on the backfoot, missing out on a lot of laps in the Bahrain test.

“We had to learn still a lot about this new car during the first two race weekends. And I think having a chance to apply these learnings, that’s where performance is also coming from.

“If you put that all together, I think that made us a bit more competitive here, which is great and simply a reward or boost for the team to keep going and keep working hard to bring more performance to the track.”