The McLaren Formula 1 team is set to lose around 70 staff because parent company McLaren Group is cutting more than quarter of its workforce as part of a major restructuring in response to the coronavirus pandemic.

McLaren Group plans to lose 1200 staff from a total headcount of over 4000, with the F1 team expected to lose just under 10% of its personnel.

The implementation of a $145million cost cap next year is cited as having an impact on the size of its F1 team, although cutting spending across the whole business has become a priority after its application for a £150m loan from the UK government was rejected.

“It is a course of action we have worked hard to avoid, having already undertaken dramatic cost-saving measures across all areas of the business. But we now have no other choice” :: McLaren’s Paul Walsh

McLaren was the first F1 team to furlough staff amid the COVID-19 pandemic and implement pay cuts for drivers and executives, while CEO Zak Brown was a vocal proponent of F1 lowering its cost cap – arguing it could go as low as $100m.

A McLaren statement said: “Due to the ongoing impact of the Covid-19 pandemic, as well as the new Formula 1 cost cap to be introduced for the 2021 season, luxury automotive, motorsport and technology company McLaren Group has commenced a proposed restructure programme as part of a wider business plan to ensure its long-term future success.

“Subject to employee consultation, the proposed restructure is expected to result in around 1,200 redundancies across the Group’s Applied, Automotive, and Racing businesses, as well as support and back office functions.” 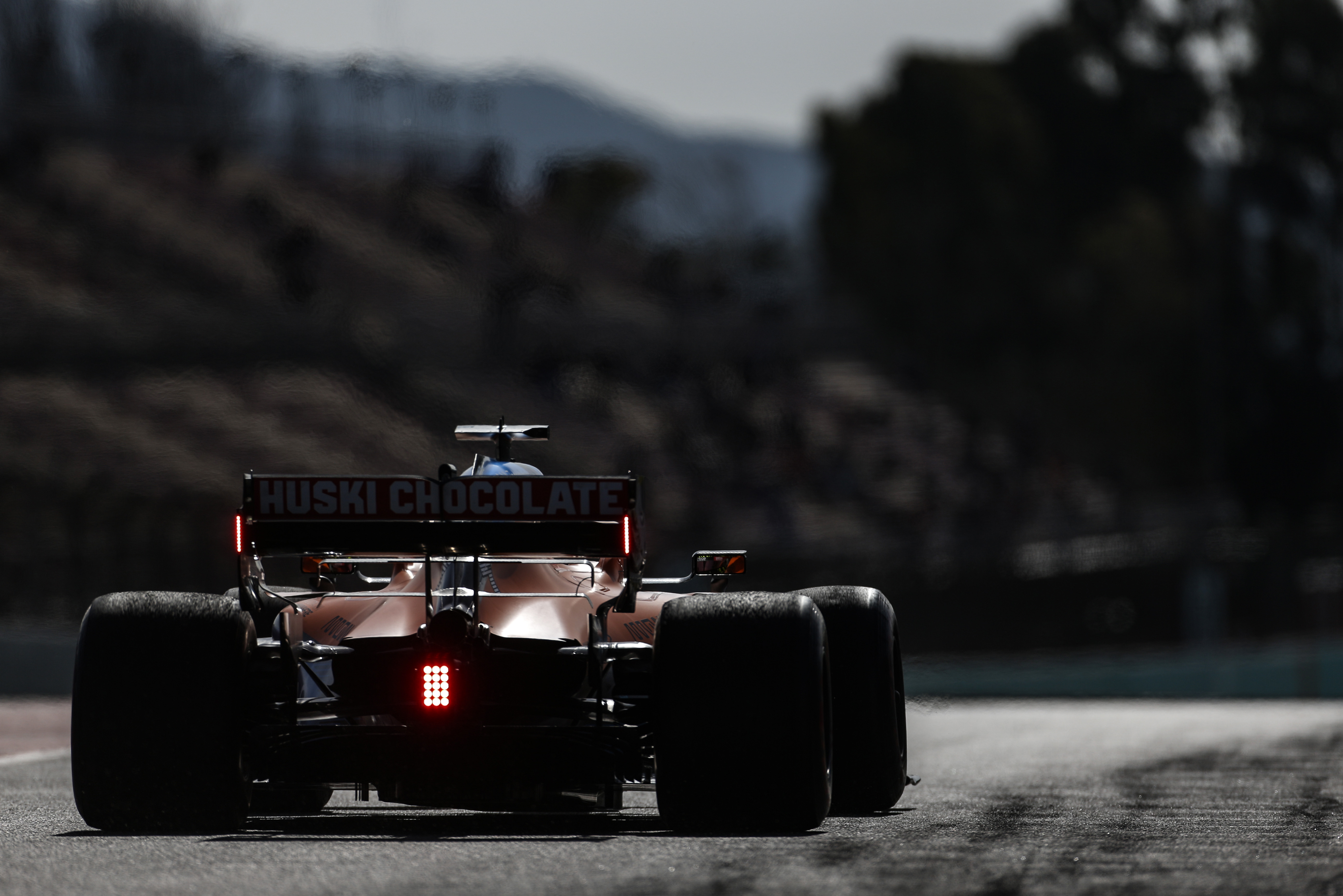 Executive chairman Paul Walsh elaborated on the reasons in a statement published by Sky News, which originally broke the story.

“We deeply regret the impact that this restructure will have on all our people, but especially those whose jobs may be affected,” said Walsh, who joined the company in March.

“It is a course of action we have worked hard to avoid, having already undertaken dramatic cost-saving measures across all areas of the business. But we now have no other choice but to reduce the size of our workforce.

“This is undoubtedly a challenging time for our company, and particularly our people, but we plan to emerge as an efficient, sustainable business with a clear course for returning to growth.

“McLaren Racing has been a proponent of the introduction in 2021 of the new Formula 1 budget cap which will create a sustainable financial basis for the teams and lead to a more competitive sport.

“While this will have a significant impact on the shape and size of our F1 team, we will now begin to take the necessary measures to be ready to run at the cap from 2021 onwards, in order to challenge again for race wins and championships in the future.”