McLaren still has ‘free laptime’ to gain from Mercedes engine

McLaren Formula 1 driver Lando Norris says the team has car and engine items to improve after the season opener that will provide “free lap time”.

Norris finished fourth in the Bahrain Grand Prix as McLaren flipped a qualifying deficit to Ferrari and AlphaTauri into a strong best-of-the-rest finish.

The Mercedes-engined teams have started the season with a small energy recovery limitation that the manufacturer’s Brixworth-based engine operation has already sought to improve since testing.

Norris said that McLaren has started the season “close” to outright benchmarks Red Bull and Mercedes, adding the team is “not miles away compared to last season”. 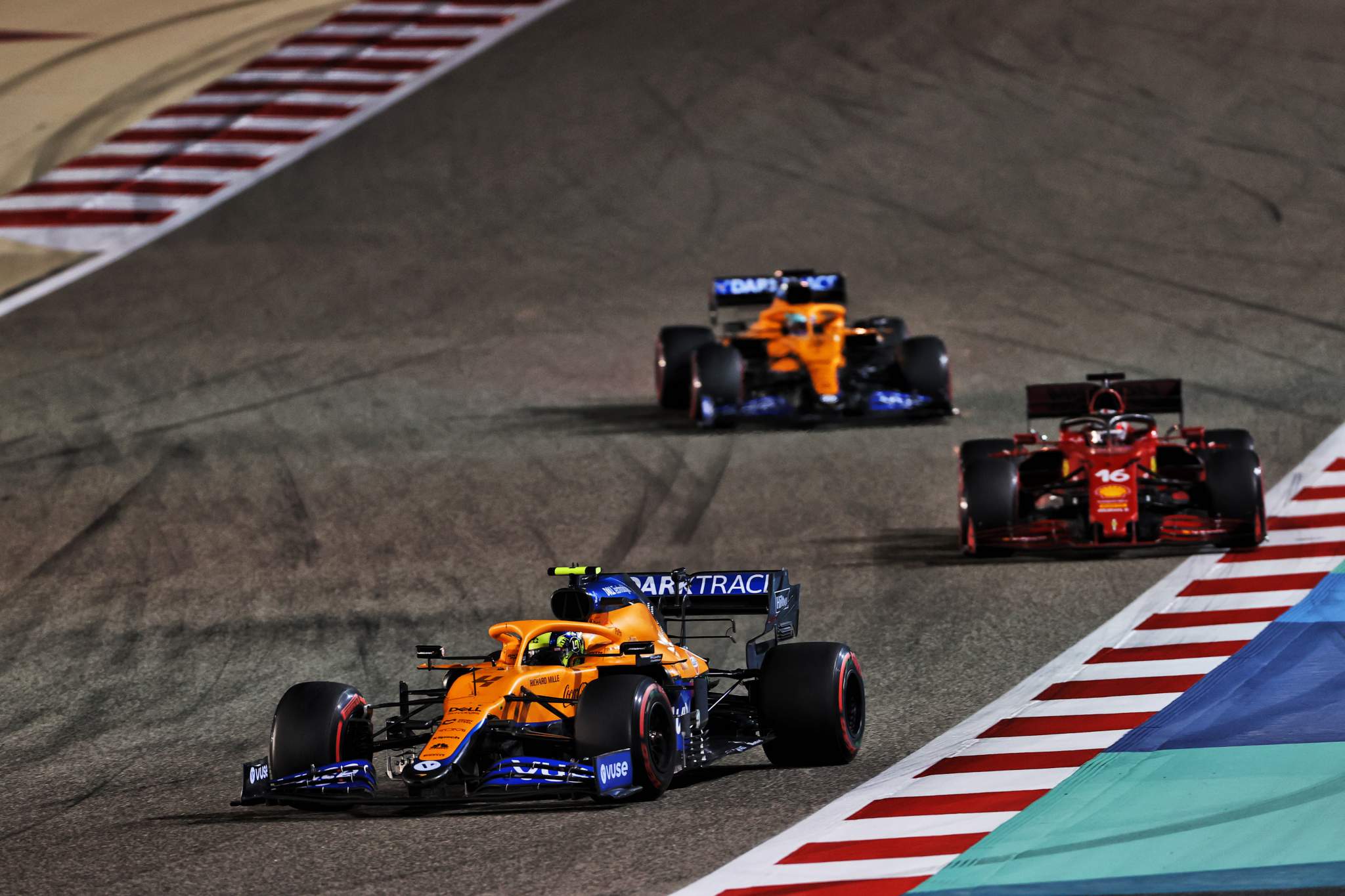 He believes realistic gains on the car and engine side can shrink the deficit further.

“We’ve closed the gap quite a bit and hopefully at some tracks, we can close even more,” said Norris. 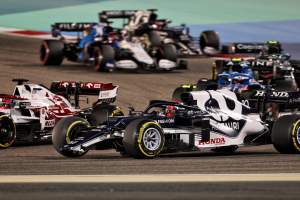 “It’s hard to say if we’re easily best of the rest. But I think we’re happy, the car is good, it showed a lot of good points. Some bad points and things we clearly need to work on. Also from the PU side of things.

“And that’s not easy but that’s some free lap time and things which make our lives as drivers much easier. Then we can do even better.

“I think we’ve got a bit of work to do on Saturdays, probably more so than on Sundays.

“But still on Sundays, there’s a lot of things to work on and things to make the car quicker.” 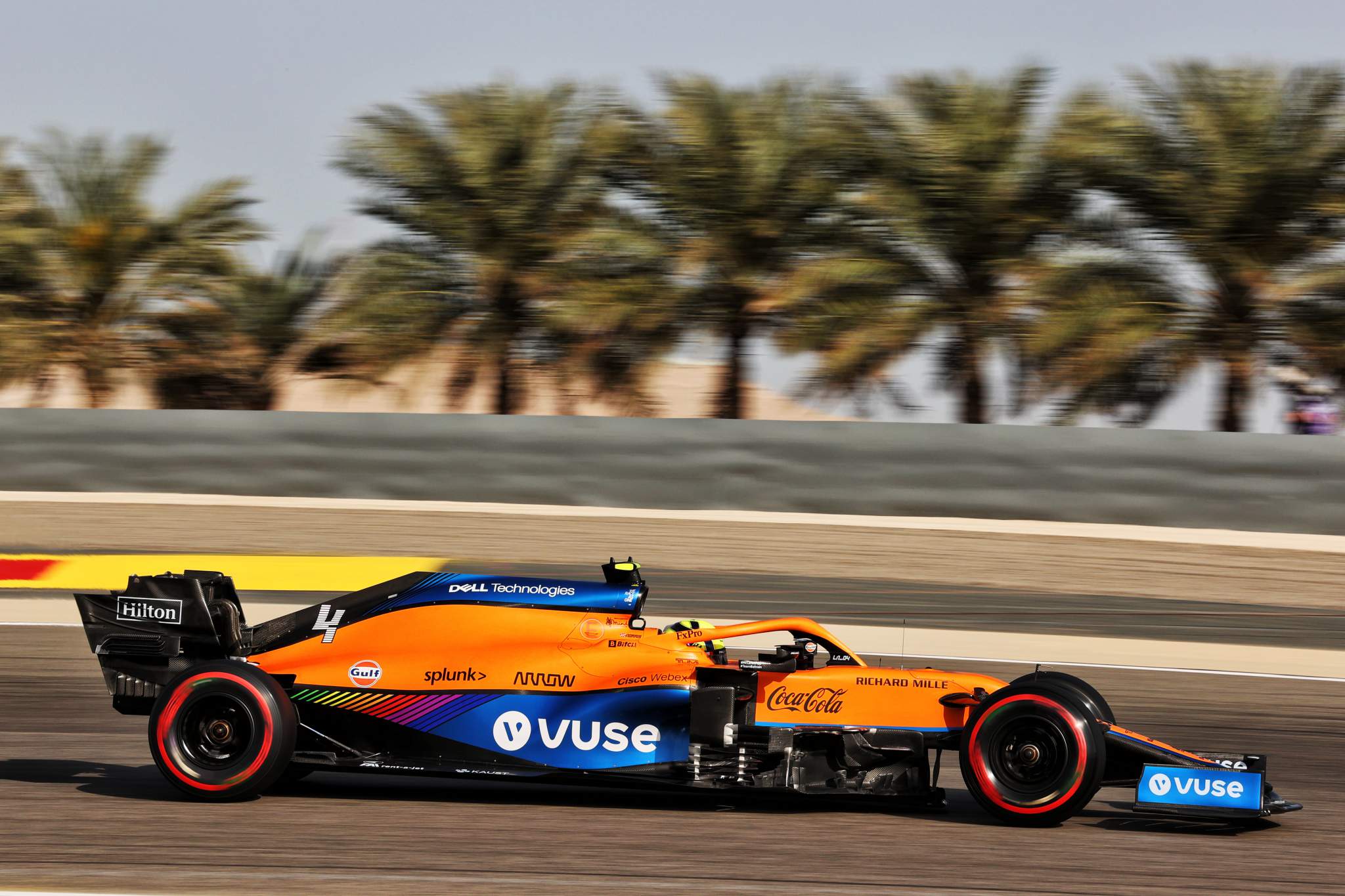 The switch to Mercedes power is part of McLaren’s bid to restore itself to its former race-winning and title-challenging glories.

As F1 implemented cost-saving initiatives including carry-over cars for 2021, year-on-year development has been restricted on major mechanical items.

Teams were each given two ‘tokens’ to spend over the winter on things like the gearbox, rear suspension, chassis or nose, but McLaren had to forfeit those in order to make the necessary changes to the 2020 design to accommodate the switch from Renault to Mercedes.

McLaren team boss Andreas Seidl said the team owed a “big thank you” to Mercedes for the assistance in integrating the new engine so well that McLaren could get through testing and the first weekend without any issues.

“We are still a very young partnership,” Seidl said.

“I’m sure we also learnt during this weekend now several things, which we can benefit from when we go into these next race weekends.

“But everything I can see at the moment went really well, great teamwork between our colleagues from Mercedes and our team.”