The McLaren Formula 1 personnel who were quarantined in Australia after a positive COVID-19 test within the team have now arrived home.

McLaren was at the heart of the chain of events that led to the season-opening Australian Grand Prix being cancelled when one of its team members tested positive for the coronavirus.

The team immediately withdrew as a result and after the race was cancelled, McLaren revealed that 14 others were placed in quarantine.

The member who tested positive for the virus immediately showed signs of improvement while the others who were tested produced negative results.

But all remained in Melbourne with support from team boss Andreas Seidl and racing director Andrea Stella, as a precaution.

Seidl had to return to Europe but Stella remained with the members in self-isolation in Australia until they left this week.

On Wednesday evening, all quarantined team personnel and the senior members who stayed with them had returned home.

“Andreas and I would like to take this opportunity to thank all the hard-working men and women in the team for their determination and commitment at this difficult time,” McLaren F1 CEO Zak Brown said earlier this week.

“We also want to praise the superb leadership and composure that has shone so brightly, both out in Australia and back at base in Woking.

“The brilliance and bravery of our people never ceases to amaze us, and we are incredibly proud to work with each and every one of you.” 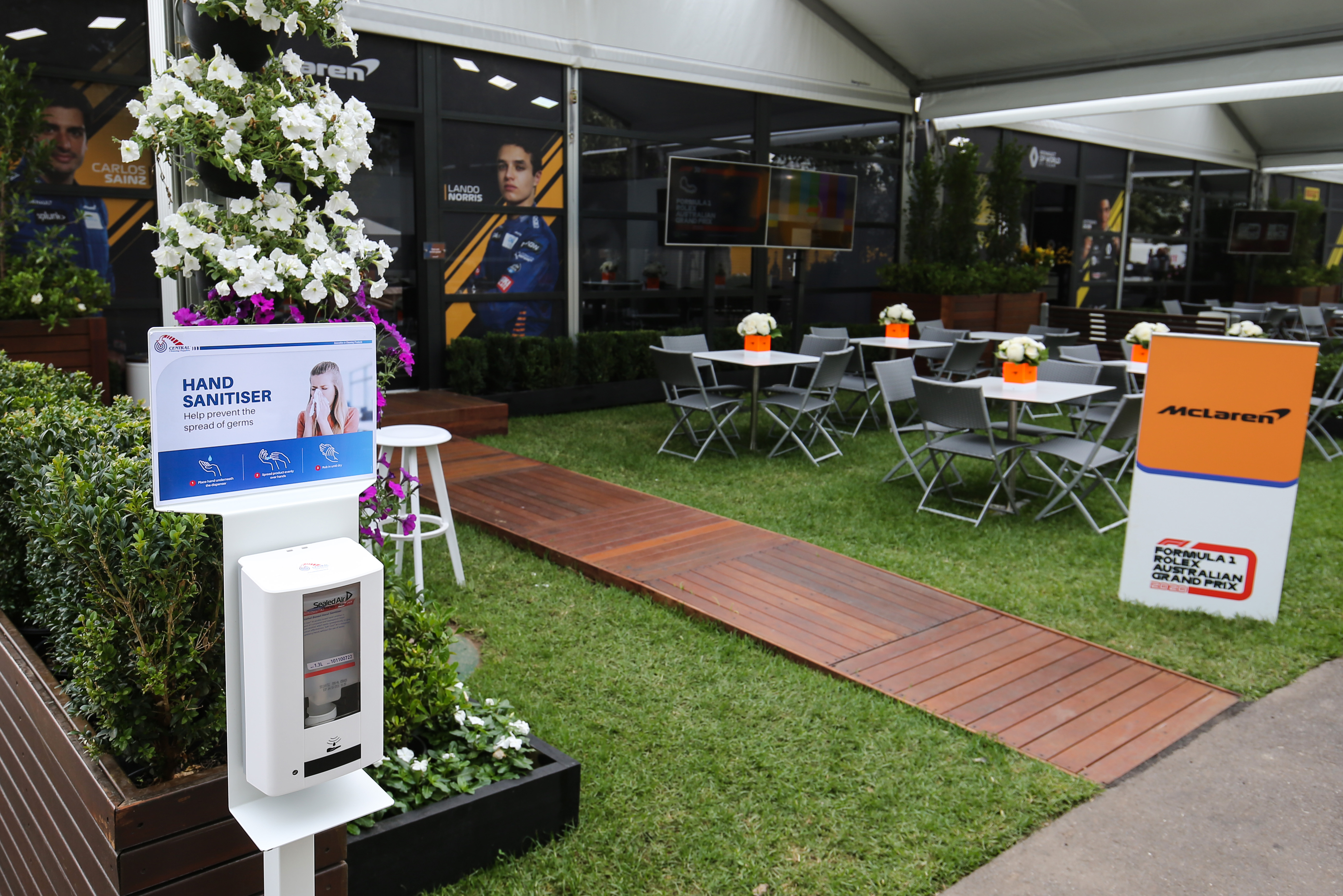