Mark Hughes: Outer's not an oval, but it needs oval tactics - The Race
Skip to content
Formula 1

All the signs are that this race around the Sakhir outer circuit is going to live up to its billing as something a little different.

Actually, that much was already guaranteed by the absence of COVID-stricken Lewis Hamilton and Mercedes bringing in George Russell, who created something of a stir by heading both practice sessions.

Regardless of the competitive order though, the drama of this event is set to come from the shortness of the lap. A sub 1-minute lap (87 laps in total) is going to bring the action thick and fast.

Some sort of record for blue flags will surely be set and just keeping up with what is going on in what will likely be another two-stop race is going to be challenging. 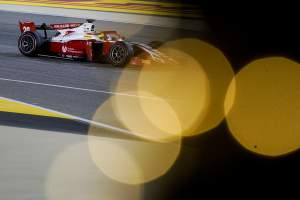 Given that a pitstop is going to cost around 23s, that alone will lose you a third of a lap so it’s quite feasible that even some pretty competitive runners – potential winners possibly – are going to be seeing those blue flags at some point and the relative time loss may turn out to have race-deciding significance.

The circuit isn’t really an oval, but the style of race on such a short track will carry some strong similarities.

Strategy calls are going to need to be sharp, as the tyre degradation – although probably lower than last week – looks set to be high, so staying out just a lap too long could be very costly. Yet there is less time to make those decisions on account of that short lap.

Mix into that a corner – Turn 8 – through which it’s devilishly easy to exceed track limits and the potential for an incident-packed event is pretty clear.

Twenty-one drivers had laps deleted in FP2, with Valtteri Bottas top of the list at six. The usual champion of the track limit offence, Alex Albon, had only three, the same as Russell. 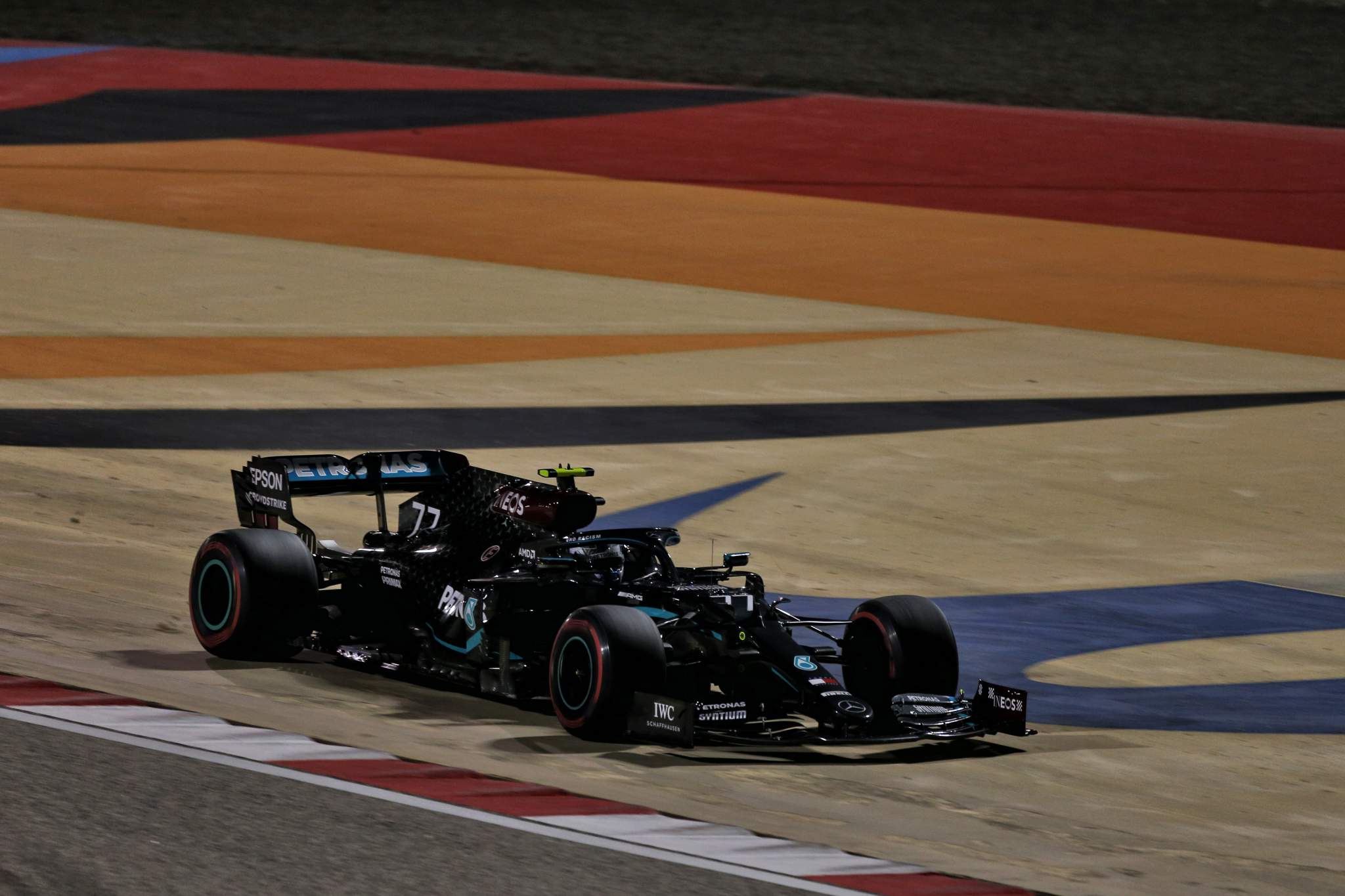 The bumps into the Turn 5-6 S-bend are severe as is the kerbing on the exit of Turn 8. This is already beginning to cause problems with drivelines and transmissions. Charles Leclerc didn’t even get to complete a lap in the second session as his Ferrari broke a driveshaft. Others were complaining of gearbox-related issues.

The kerbing on the exit of Turn 8 inflicted significant floor damage to several cars, including Bottas in FP1. He ran most of that session with the leading edge significantly damaged – this almost certainly contributing to further lock-ups and incidents.

Bottas therefore had a very scrappy-looking session which contrasted sharply with the composed team debut of Russell, who was quite remarkable in his adaptation and calm. 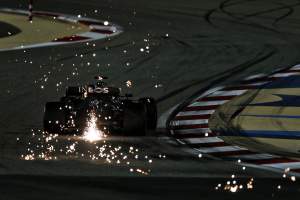 Keeping his car undamaged was responsible for his single-lap pace advantage over Bottas in the first session, even though he was suffering from shoulder pain, his long frame a very tight fit in the Mercedes’ cockpit.

In the later session Bottas actually set a faster time than Russell but had it disallowed for those pesky track limits. This left Bottas in an unrepresentative 11th in the official single lap order, but his long run pace was more representative.

Mercedes avoided the mediums – suggesting it may be intending to keep two of its three sets each back for Q2 and race day – but its pace on the hards was strong.

Russell’s average on the soft tyre was not representative as he spent much of it stuck in a DRS train led by Nicholas Latifi’s Williams.

Russel’s far from as upbeat as might be expected of someone who’d just caused a major stir with the quality of his performance.

“I have a lot of work to do to get comfortable in the car,” he said, “and with the set-up. I’m pretty battered and bruised and we have to change a lot of things – which is not the work of a moment.

“There’s so much to take in and learn. I’m doing my best to be as prepared as possible but jumping in at this notice is tricky.

“Just because I was quickest today doesn’t mean I will be tomorrow.”

Russell’s honest assessment of where he is relative to Bottas in low fuel in equal conditions is that he was a tenth-and-a-half slower.

Bottas, though, will need to trim his excesses for the rest of the weekend to avoid costly penalties.

He is also more than aware of the apparent pace of the Red Bulls. In between setting those impressive long runs, both Verstappen and Albon were complaining of how big the balance shift was when switching to the softs. 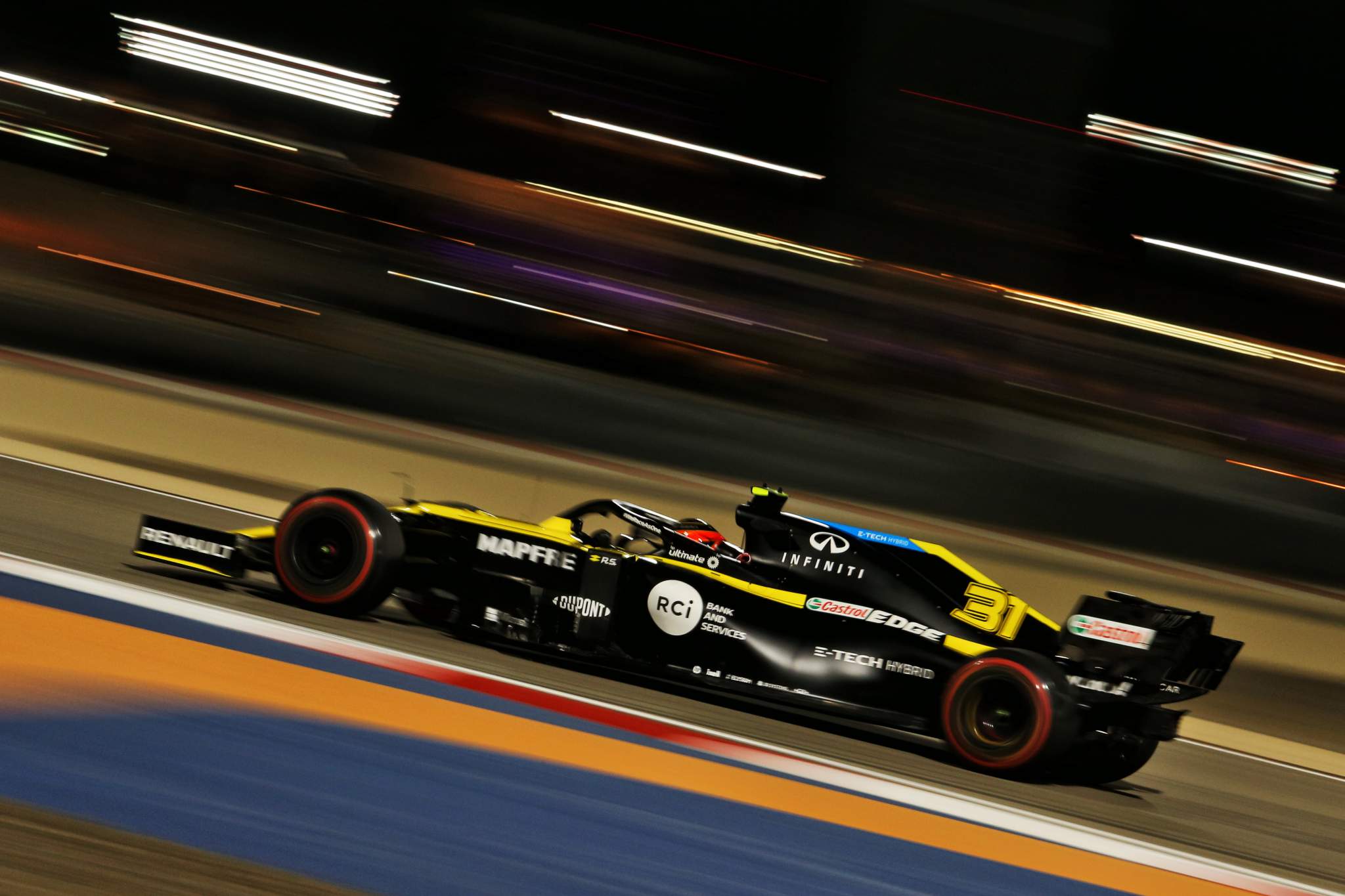 Other stand-outs included Renault and AlphaTauri – with Esteban Ocon and Daniil Kvyat in particular rather than the usual respective team leaders, looking every bit as quick as Racing Point.

Renault’s engineering chief Ciaron Pilbeam explained the team had made a set-up experiment with Ricciardo’s car that hadn’t worked, but which was easy to change back. 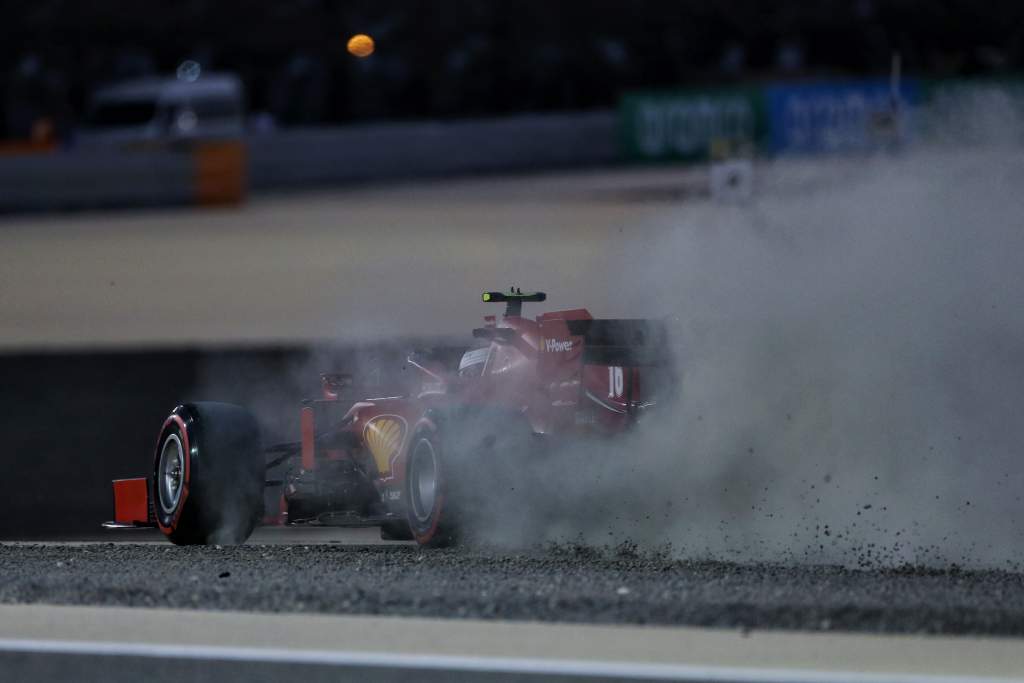 Similar comments came from Sebastian Vettel who tried ‘something wild’ – which was responsible for his two spins – but will revert to something more conventional from tomorrow. But it seems as if the Ferrari is no better suited to this track than the full one.

McLaren had what it described as its worst Friday for many years amid problems with gearbox synching and ill balance. Lando Norris missed most of FP2 after damaging his floor on a kerb.

Things can change quickly in this part of the grid, though. 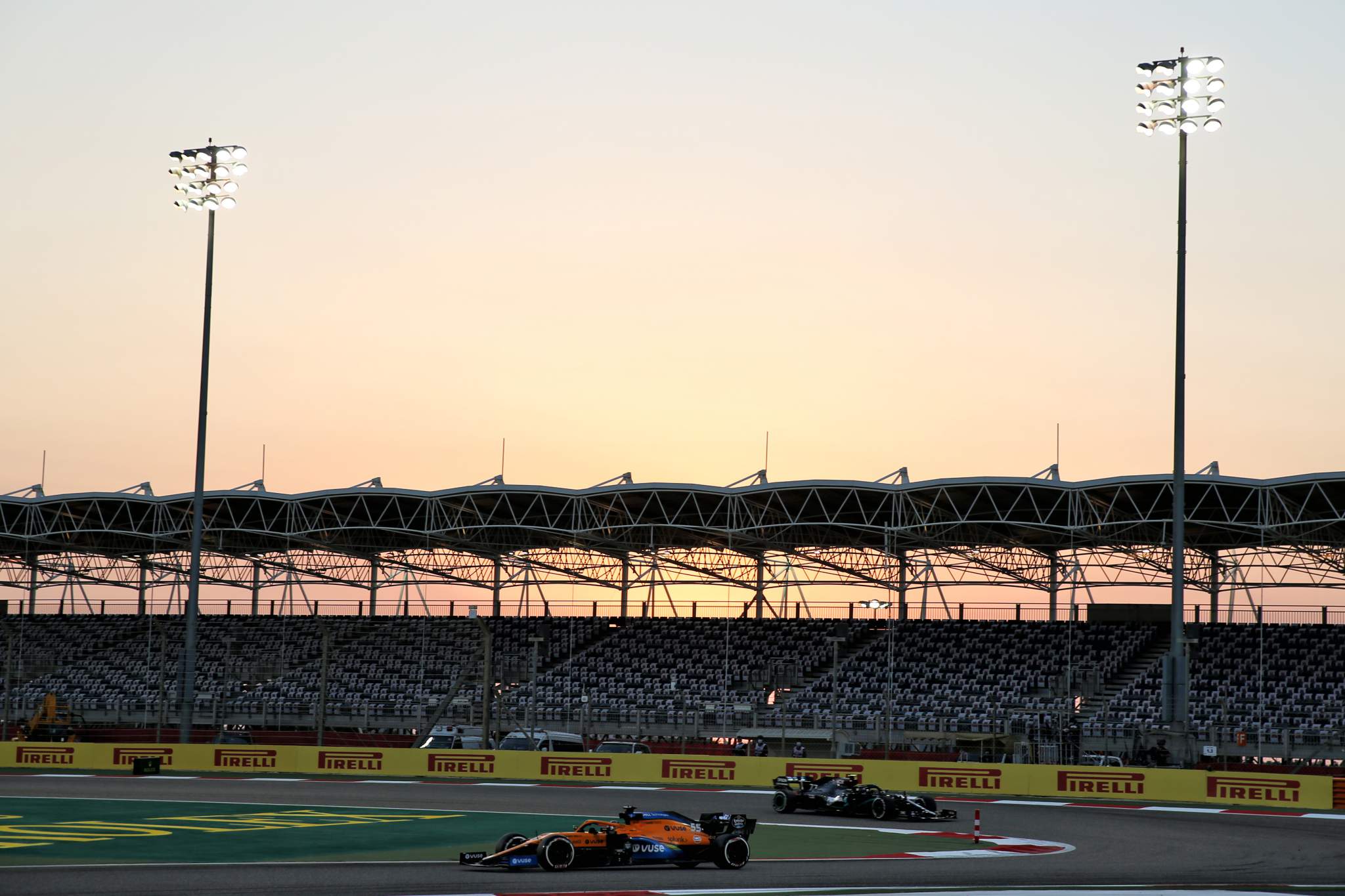