Mark Hughes: It's time for Vettel to restore his F1 legacy - The Race
Skip to content
Formula 1

The trajectory of Sebastian Vettel’s career and Lawrence Stroll’s plans for Aston Martin collided at a perfect point last year.

It wouldn’t be fair to call it a marriage of convenience, but there is something very timely about it and it makes for perhaps the most intriguing pre-season question of all: can their combined performance re-ignite the career of a multiple champion whose career looked to be on the ropes not long ago and in the process bring about a sensational beginning to Aston Martin’s status as an F1 constructor?

This is an opportunity for Vettel to recover damage to his legacy from his struggle last year, when his performance level was far away from his peak years, even making allowances for the uncompetitive car. 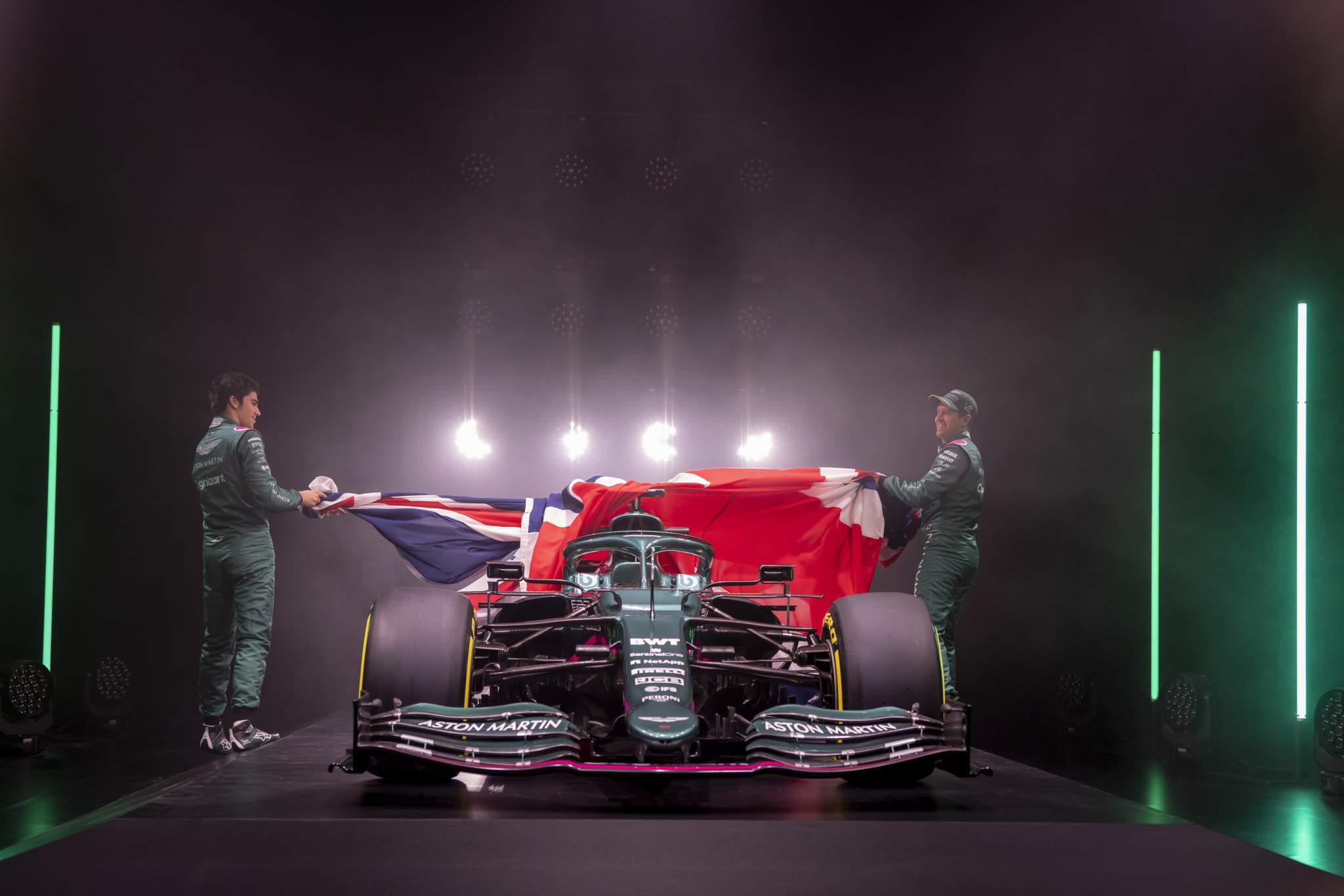 “I’m obviously not happy with how last year went,” he says. “Particularly my own performance. As I was living through it I was thinking about it a lot… but I’m very much at peace with last year now. It wasn’t to my standards and I mostly hold that to myself.” 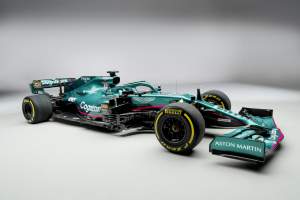 Mostly himself. It’s true he couldn’t drag from the unstable SF1000 what Charles Leclerc did last year. But there is the broader background to consider and whether Ferrari ever really gave Vettel the support he needs rather than looking to him to prove himself to them as a driver who had been recruited by a man who was no longer there when he arrived.

Regardless of the reasons, the timing beam reveals stark truths and in the marketplace he was damaged goods and no matter how high your previous standing, there is not usually a market for rehabilitation in the ruthless world of F1. 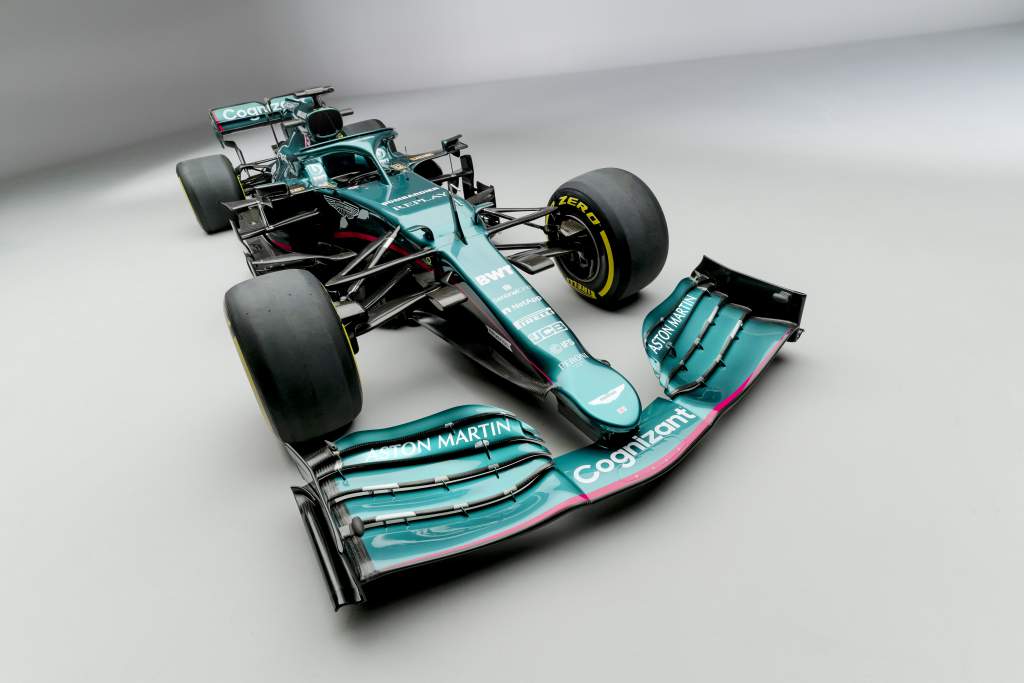 But Vettel’s needs and those of Lawrence Stroll just happened to coincide nicely. As Stroll was looking to massively boost the profile of his team by rebranding it Aston Martin, so the recruitment of a multiple world champion to co-incide as a statement of intent would be perfect timing. A team the size of Racing Point would not normally hope to be attracting multiple world champions.

But a small team on the up and a big name driver needing to bounce back from a bad loss of stature made a perfect match. In theory. Vettel was Bernie Ecclestone’s idea, but Lawrence immediately seized upon its merits. 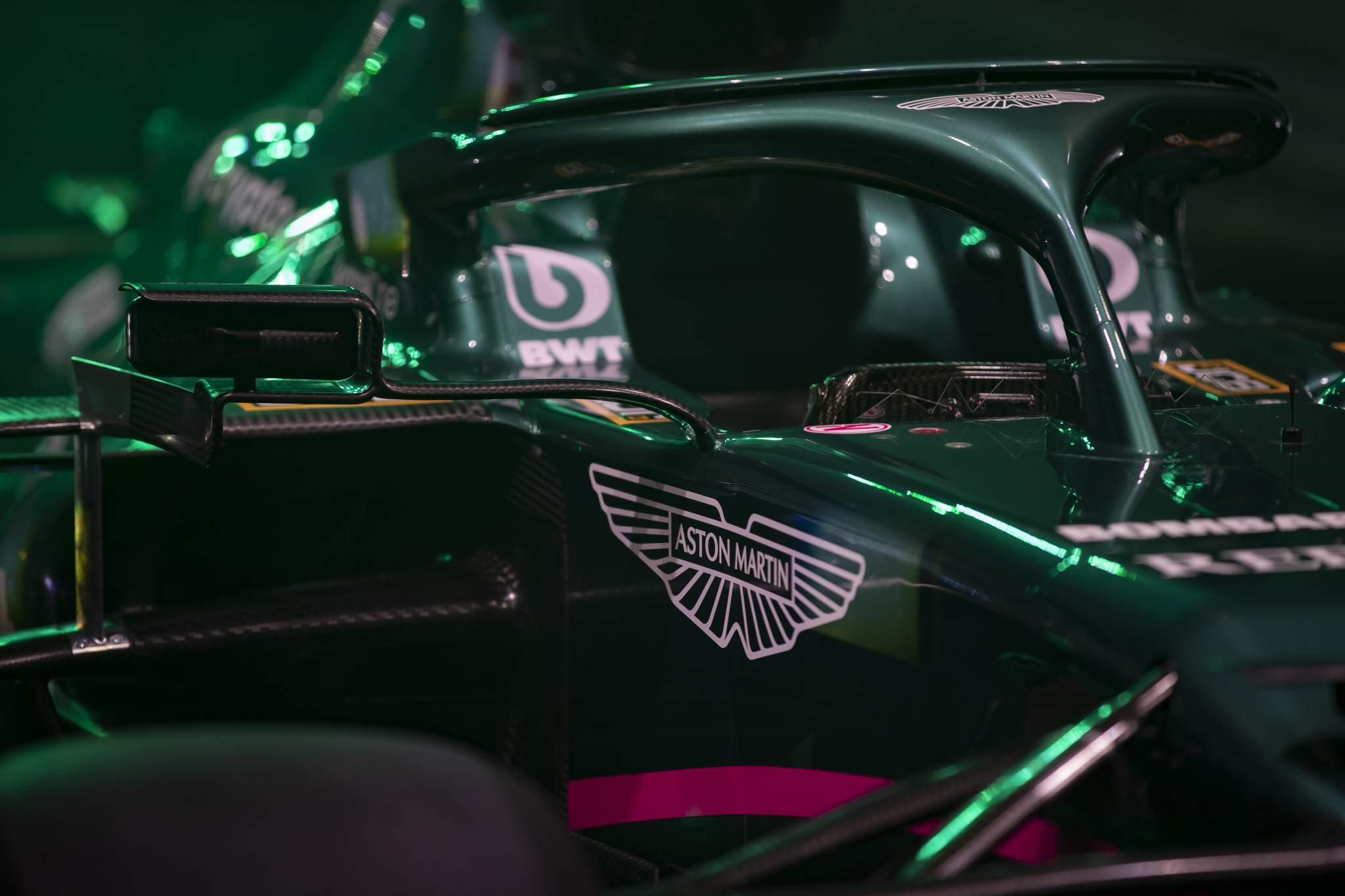 Into the bargain, he’d be getting a driver with the reputation of a workaholic, a friendly and motivating force within a team and with a vast array of technical experience. But could be become fast again? Could he become the Vettel of old? 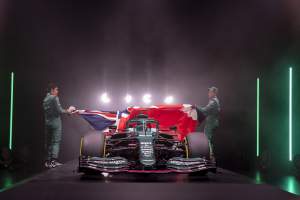 What will Aston F1 team achieve in 2021? Our verdict
Read more

It was only in 2019 that he was setting pole in Montreal and beating Hamilton in a victory duel, only to be penalised out of it. It was only in October of that year when he set a stunning pole position around Suzuka, one which left team-mate Leclerc deeply impressed and a little taken aback. It seems improbable he could have lost that level of ability in so short a space of time. Much more likely there was something specific about the 2020 Ferrari that he just couldn’t live with. 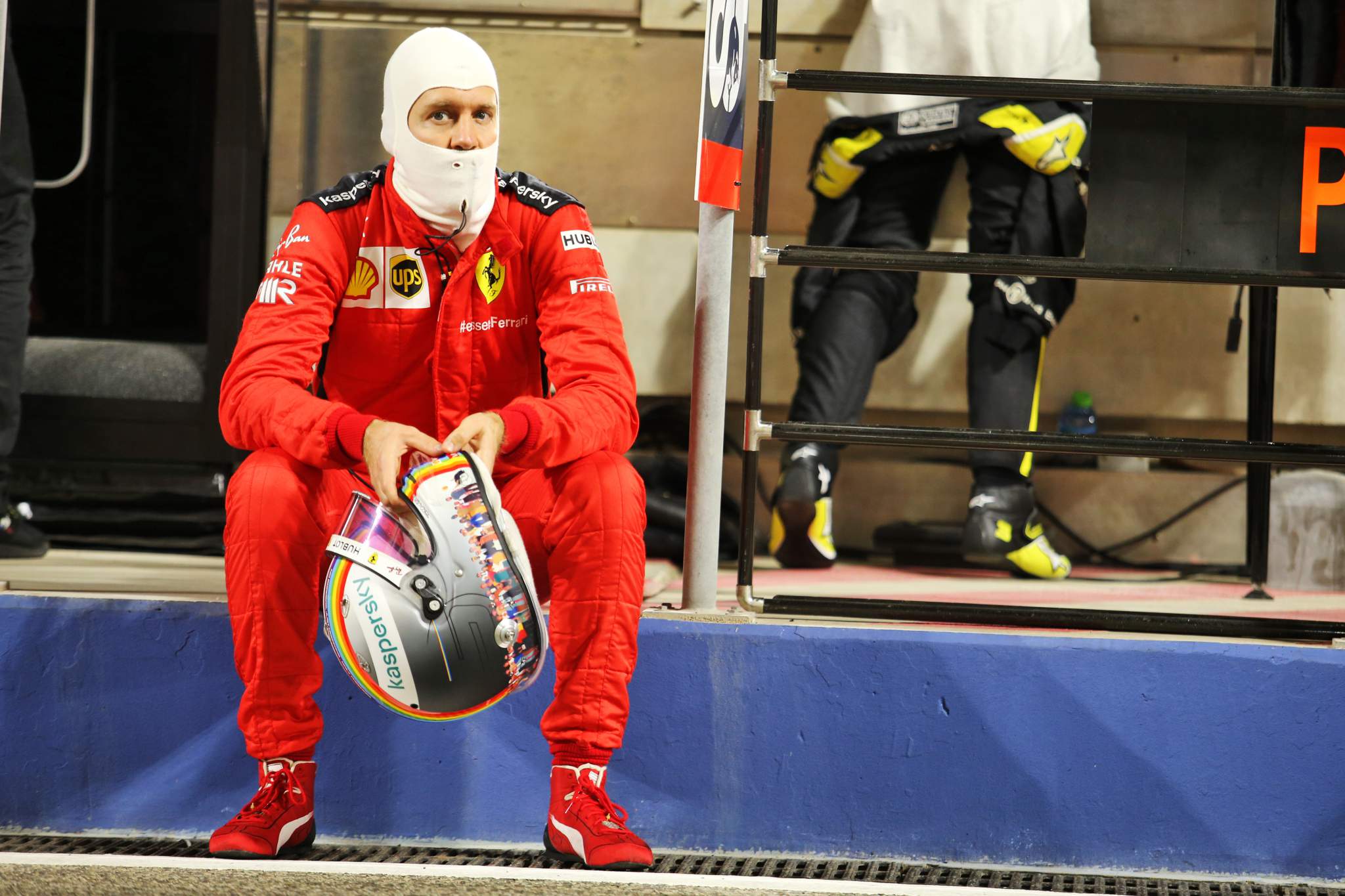 “There were some issues not directly linked to the concept giving us the inconsistency in the car,” said Ferrari’s sporting director Laurent Mekies at the end of last year.

“It took a time to get a handle on exactly what was happening with the rear end airflow that was causing such problems [with rear end instability]. It’s clear the car was very difficult to drive in first two thirds of season. Seb and his engineering team were looking hard for solutions. It was no coincidence that when we addressed the consistency issues, the gap between the drivers closed.”

Vettel needs to be able to rely heavily on a strong rear end to allow him the quick rotation he seeks upon corner entry. He doesn’t like understeer, but he wants rear support. It’s when the rear becomes wayward that he can struggle and where Leclerc is so spectacularly good. Outside of his ideal car window, Seb’s performance can drop off quite steeply. Most of his career he’s not been so far outside of that window – and when he’s within it he has in the past been devastating. 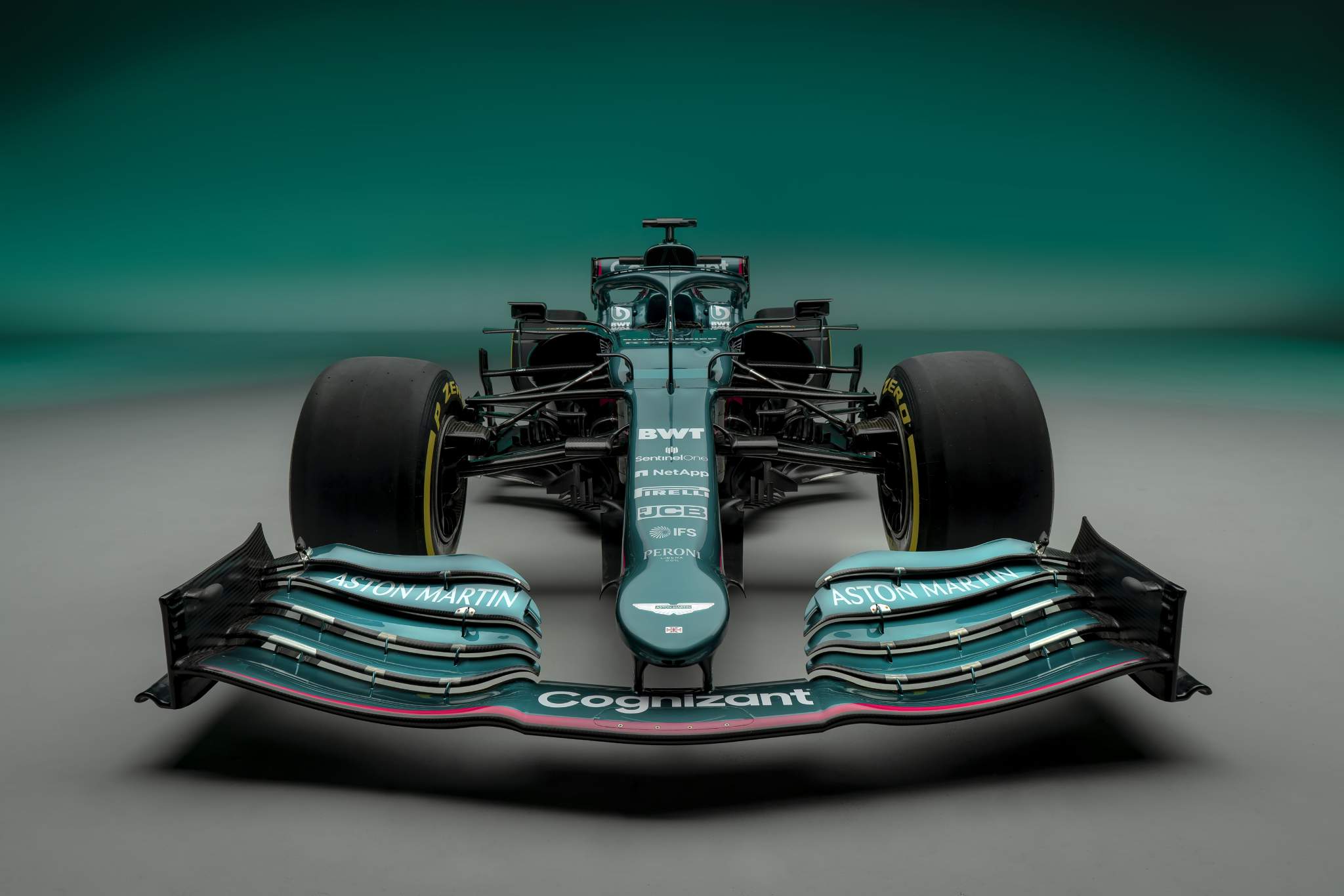 Which therefore holds the tantalising possibility that the Aston, as a low-rake Mercedes copy with built-in stability, will allow the real Sebastian Vettel to re-emerge.

“He’s very likeable, incredibly knowledgeable and meticulous in the way he works. That’s exactly why we wanted him and we’re starting to see how we can adapt to his way of working. It is different to how we’ve worked before but that’s why we got him in to impart some of his wisdom and knowledge, it’s exactly what we need.

“I think we’re going to get the best out of Seb. He’s at the top of his career. He’s there. If we can’t extract the best from him it’s our fault, not his. I’m confident we can get him in the right place.” 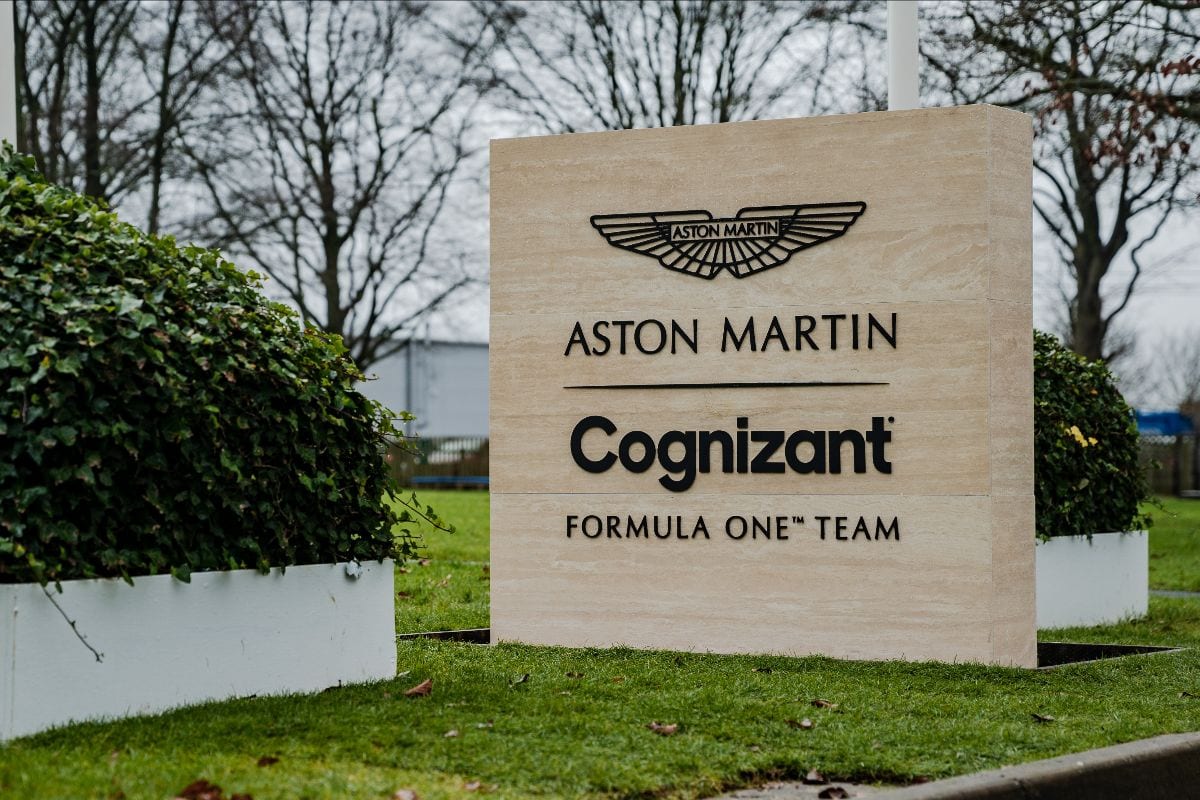 “No actually, I would say it’s easier to accommodate what he wants from the car than the driver he replaces actually. [Sergio Perez’s] style was actually very difficult to make work at every type of circuit.”

Does he have a target for his Aston partnership?

“It’s a long term project. But F1 is changing next year and hopefully you won’t need those three-to-five years to challenge for the championship… I’m not bothered about proving a point.

“It’s just for myself and the team and the people who have supported me, who stood by me regardless of the result of the last race.”

Vettel remains a fierce competitor and though Ferrari as an entity demanding big results arguably did not seek to understand his needs, Lawrence Stroll’s still-growing team places him in an altogether different environment – both in the car and out. If the new Aston is fast, this is going to be fascinating.