Ferrari believes it has significantly updated its internal combustion engine and made major changes “under the bodywork” for its 2022 Formula 1 car.

F1’s most famous team has not won a grand prix since 2019 having spent the past two seasons recovering from a major setback in performance, primarily on the power unit side but also with its chassis.

Question marks over Ferrari’s engine performance in late 2019 led to FIA technical directives that clamped down on certain techniques and left Ferrari with a significant power deficit.

Ferrari partially addressed that with its 2021 power unit, then introduced a new hybrid system during the season that resulted in a notable improvement in performance and was the basis of the 2022 design’s energy recovery system. 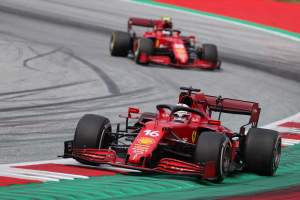 At the same time, Ferrari has been developing a new V6, partly to optimise the design for the new 10% ethanol fuels F1 is adopting in 2022 but primarily as part of an ambitious project to address its remaining engine deficit.

“The power unit is significantly different to the current one, except the hybrid,” Ferrari F1 boss Mattia Binotto said.

“There will be some changes to the hybrid system for 2022 as first for the regulations because more sensors are required from FIA in all the systems. But the overall system is very similar to the one we raced at the end of the season.

“The rest, especially on the internal combustion engine, I have to say is significantly different. 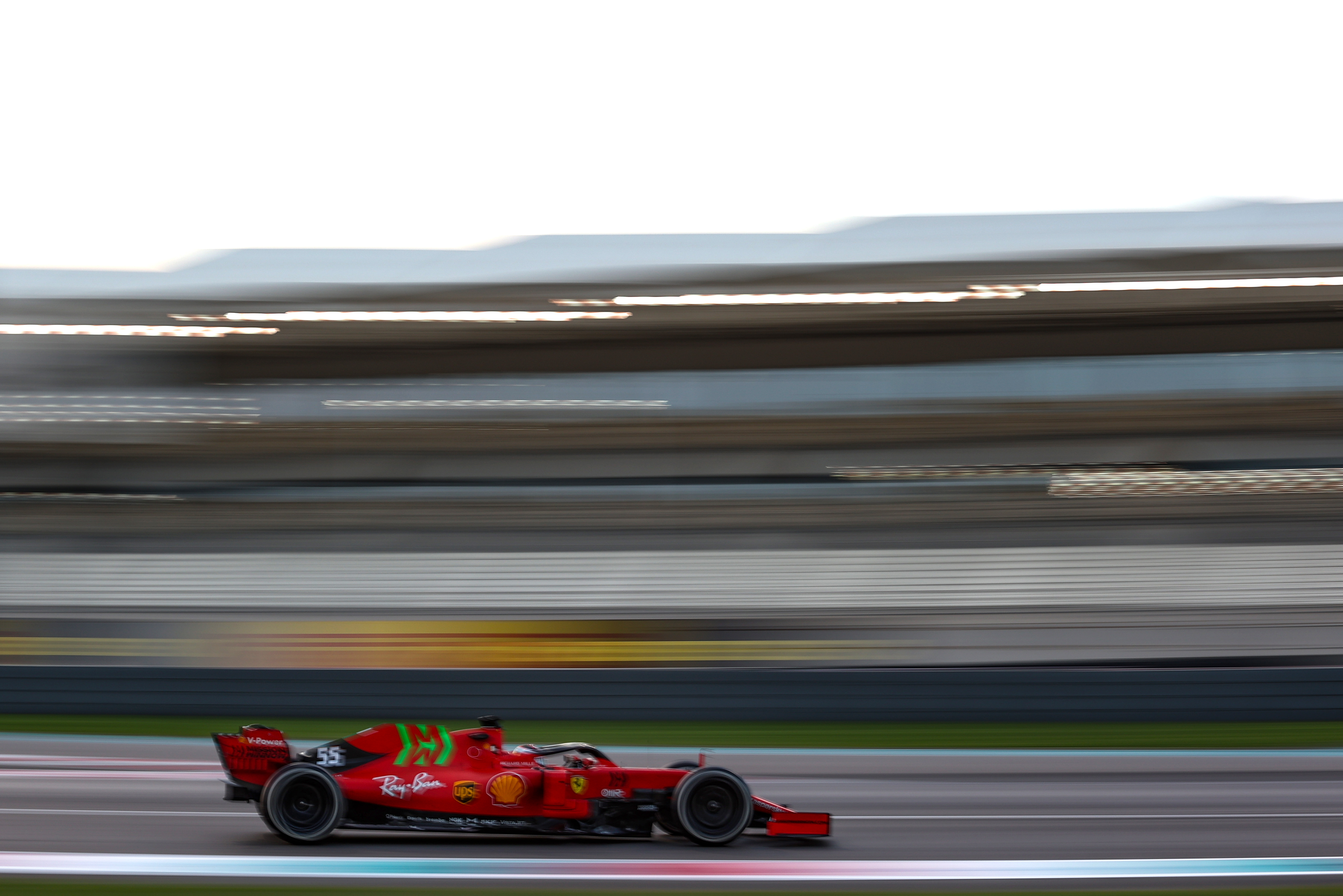 “We’ve got a new fuel, which is the 10% ethanol, which changed the combustion a lot. Just considering that different fuel, whatever is the supplier so it’s not down to the supplier, we are losing more or less 20 horsepower, which means the combustion itself is quite changed.

“So there were a lot of opportunities in development on the power unit and we changed it quite a lot, especially in the design of the combustion itself.” 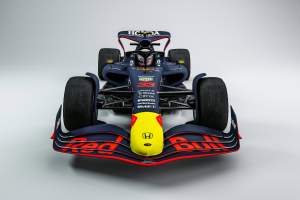 Every engine manufacturer has had to adjust to the new fuel and every team is also building brand-new cars built to entirely different technical regulations.

That includes a significant departure from the aerodynamic platform of the previous generation of cars.

Although there have been concerns that the FIA has made the rules too prescriptive, Binotto says there has still been room for innovation and that Ferrari has pursued new ideas beyond the surface aero components.

“The way we approach the exercise was really open-minded,” he said. 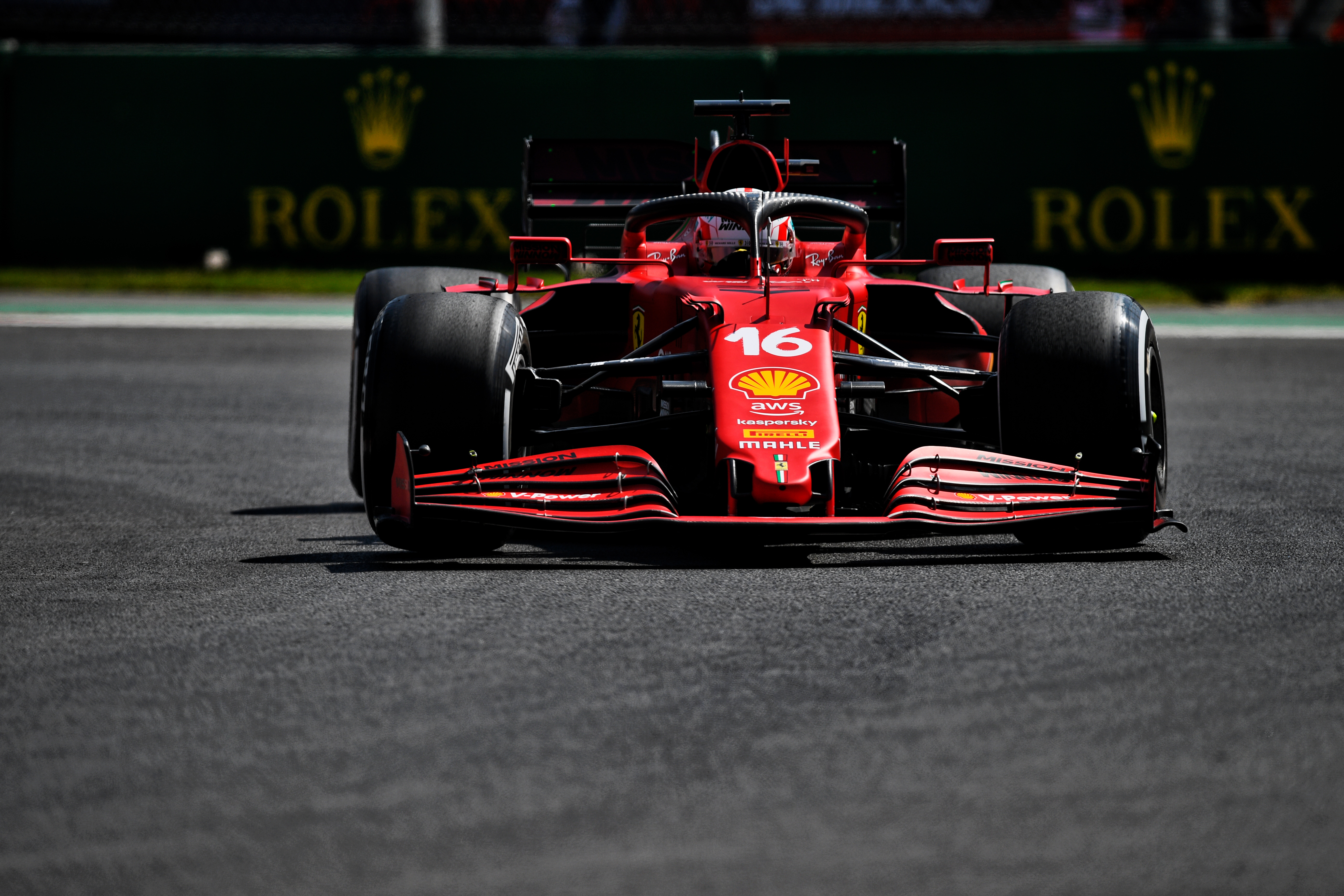 “When looking at the car concept, what was possible or not – which is not only the external shapes but whatever you could have done under the bodywork in terms of layout, in terms of suspension design, in terms of the architecture, including as well the power architecture – I think that the team made significant innovations.

“The overall design that we are now formalising is quite different to the 2021 project.” 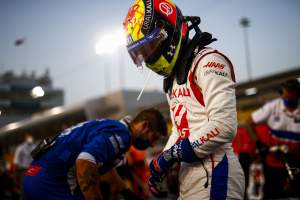 If Ferrari’s bold claims about its significantly reworked car and engine package prove correct and have the desired impact, the team could rejoin the championship fight again.

It has been part of F1’s midfield for the past two seasons while Mercedes had an unchallenged run to the 2020 title and then engaged in a fierce duel with Red Bull in 2021.

Ferrari beat McLaren to third in the 2021 constructors’ championship after a season-long battle that swung its way after the introduction of the hybrid system.

It also scored two pole positions in Monaco and Azerbaijan and had the third-fastest car over the balance of the season, indicating the SF21 succeeded in addressing some of the draggy 2020 car’s problematic traits.

But Ferrari still finished 290 points behind title winner Mercedes in the championship and had an average deficit of more than 0.7% – roughly six tenths around a hypothetical 90-second lap.

That is why the 2022 project has been a “priority” and “necessity” for Ferrari as Binotto does not believe it would be possible to have a “good or competitive car” in 2022 with a normal development approach. 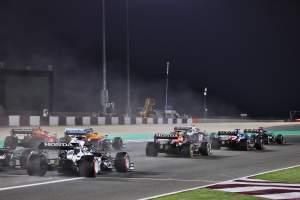 The upshot is Binotto believes Ferrari should aim to win races again in 2022 and “whatever we have is the best result of a team effort and that’s important to us” – but that it may be too early for a consistent challenge.

“What will be important for us next year is to keep on growing,” said Binotto. “And it is to further reduce the gap to the competitors.

“Would that mean that we can fight for a championship? If I look at today, the gap is still big. 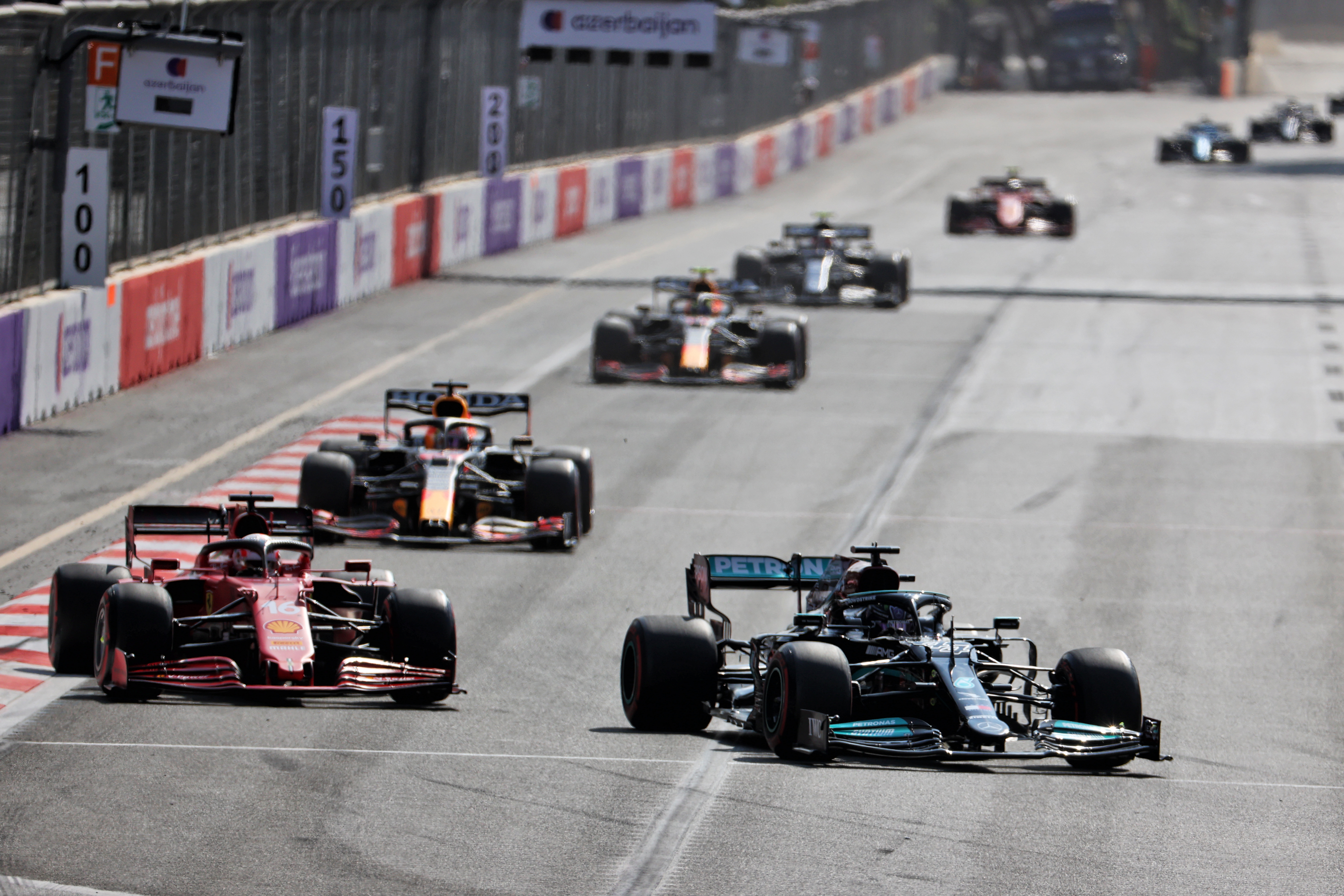 “But as Ferrari, it’s part of our DNA. What is important is to be capable of fighting at least in some races for pole and for the win.

“That is the simple consequence of continuous growth and improvement. I would be disappointed if we have not improved from this year.

“At the start of next year, maybe at the start of the season, there will be a difference in competitiveness between the cars because of the way each team may have interpreted the rules and solutions you may bring.

“What is important as Ferrari is being capable of understanding weaknesses and addressing them very quickly.

“It’s team reaction which will be key.”