Kevin Magnussen will return to Formula 1 on a multi-year contract as the Haas team’s replacement for Nikita Mazepin and will take part in testing this week.

Magnussen left Haas and F1 at the end of 2020 as the team switched to running Mick Schumacher and Mazepin in an all-rookie pairing to secure more funding at a difficult time. 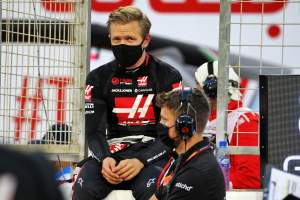 Our verdict on Magnussen’s F1 return with Haas
Read more

He did a sportscar deal driving for American giant Chip Ganassi Racing in America’s top-level sportscar championship, IMSA, for 2021, and had signed up for Peugeot’s return to the Le Mans 24 Hours.

However, the Peugeot programme has been delayed, and following a surprise opportunity to return to F1, he has been “released promptly” by Peugeot and Chip Ganassi Racing.

Mazepin was axed last Saturday as part of Haas’s reaction to Russia’s war on Ukraine and a desire for the team to distance itself from the fallout.

That has allowed Magnussen to finalise a multi-year deal to reunite with Haas. 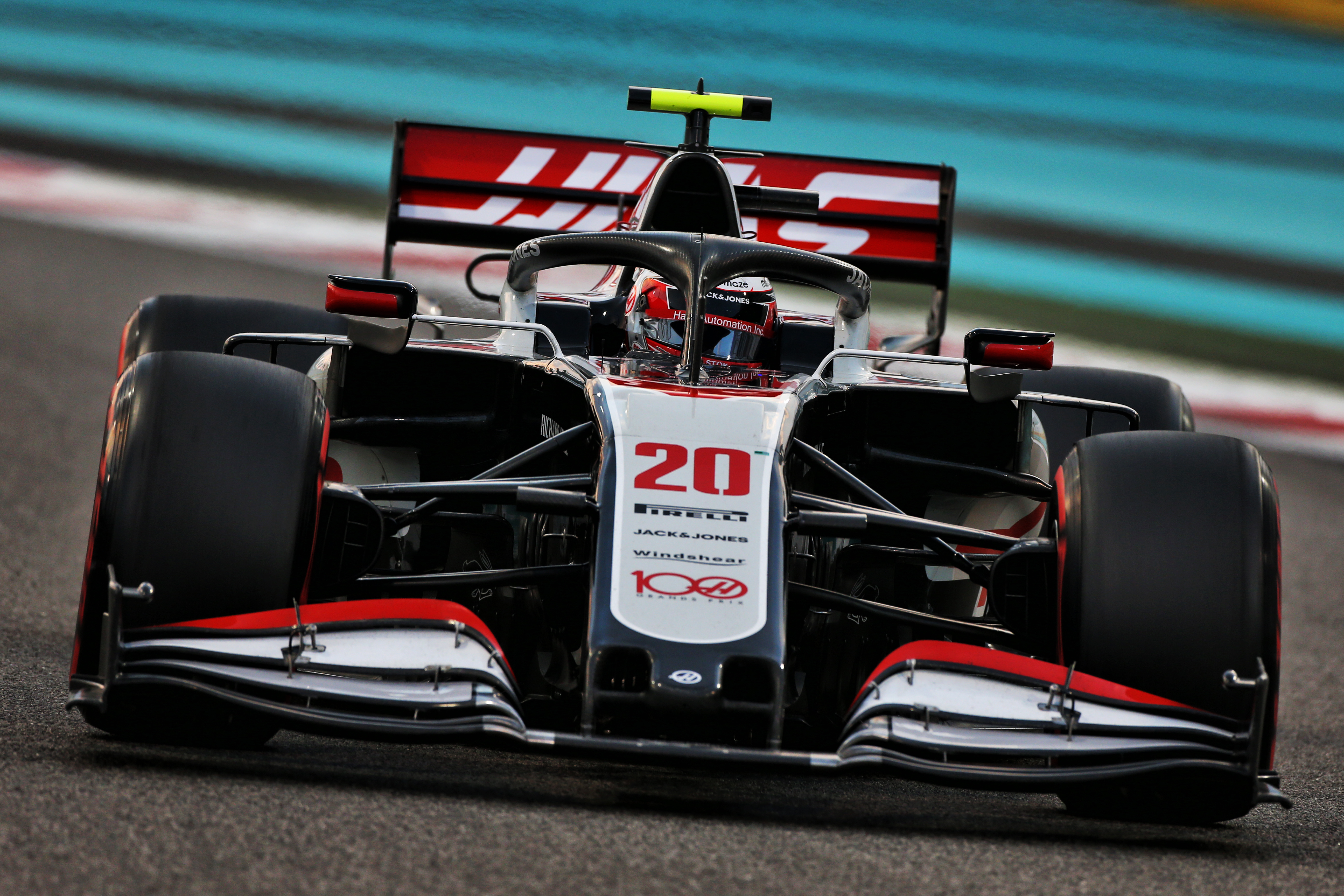 Reserve driver Pietro Fittipaldi has been drafted in for Haas’s start to pre-season testing in Bahrain on Thursday but Magnussen will drive later in the week alongside new team-mate Schumacher.

Mar 09 : What to expect from Magnussen's Haas F1 comeback

“Kevin’s immediate availability means we can tap into him as a resource for pre-season testing alongside both Mick Schumacher and Pietro Fittipaldi,” said Steiner. 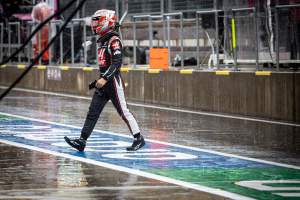 “Kevin was a key component in our previous successes – not least when we both scored our best finishes in Formula 1 back in 2018.

“He continued to show last year that he’s an elite race car driver adding wins and podiums to his resume.

“As a veteran presence in both the garage and the engineering room, he’ll provide a solid benchmark for us with the ongoing development of the VF-22.

“We’re all looking forward to welcoming Kevin back this week in Bahrain.”

Magnussen said he was “very surprised but equally very excited” to be approached by Haas for a shock return. 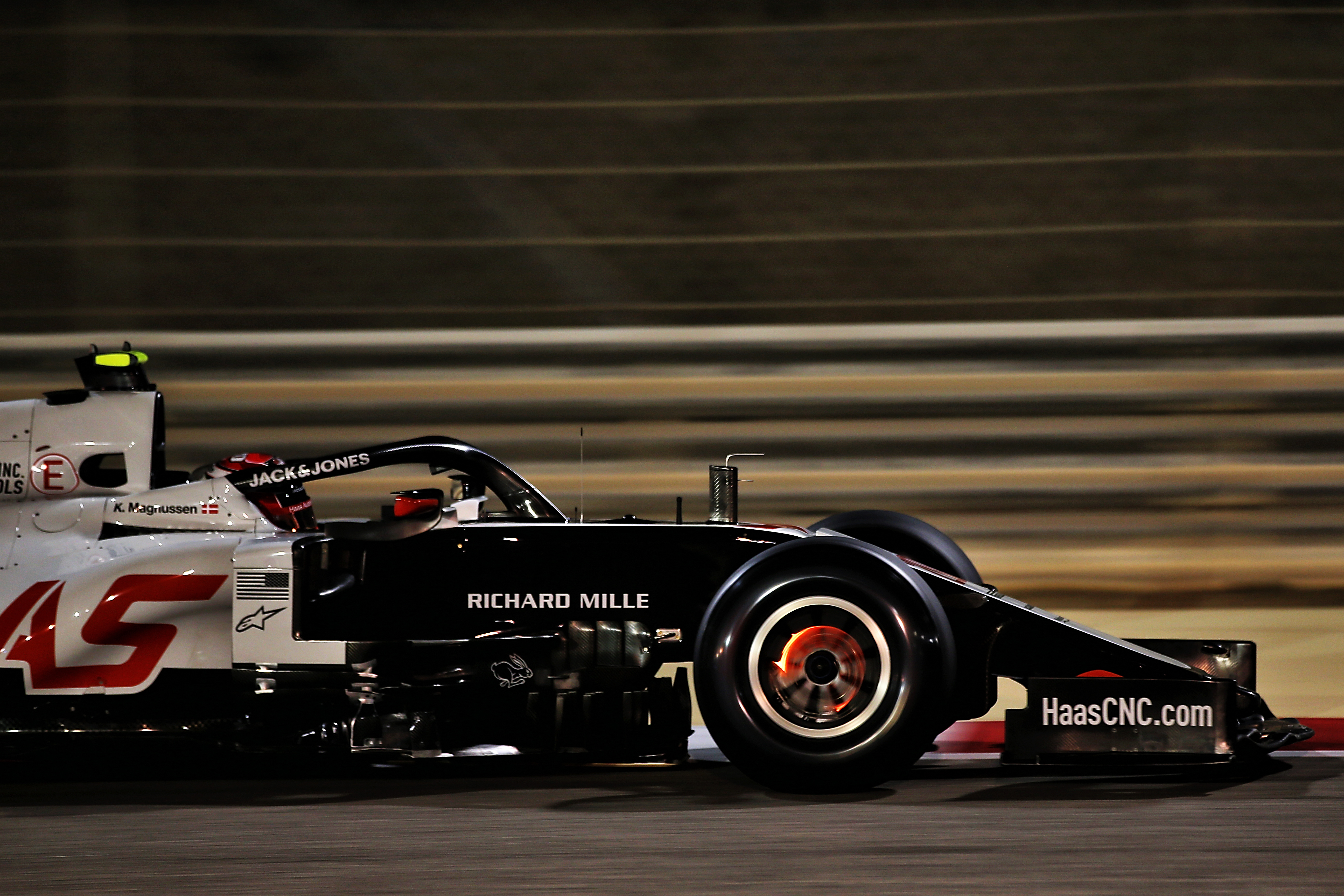 “I was looking in a different direction regarding my commitments for 2022 but the opportunity to return to compete in Formula 1, and with a team I know extremely well, was simply too appealing,” Magnussen said.

“I really have to say thank you to both Peugeot and Chip Ganassi Racing for releasing me promptly – both are great organisations.

“I’ve been briefed as much as possible on the development of the VF-22 and the potential in the package.

“There’s work to do but I’m excited to be a part of it. I can’t wait to get back behind the wheel of a Formula 1 car in Bahrain.”

HOW MAGNUSSEN HAS FARED OUTSIDE F1 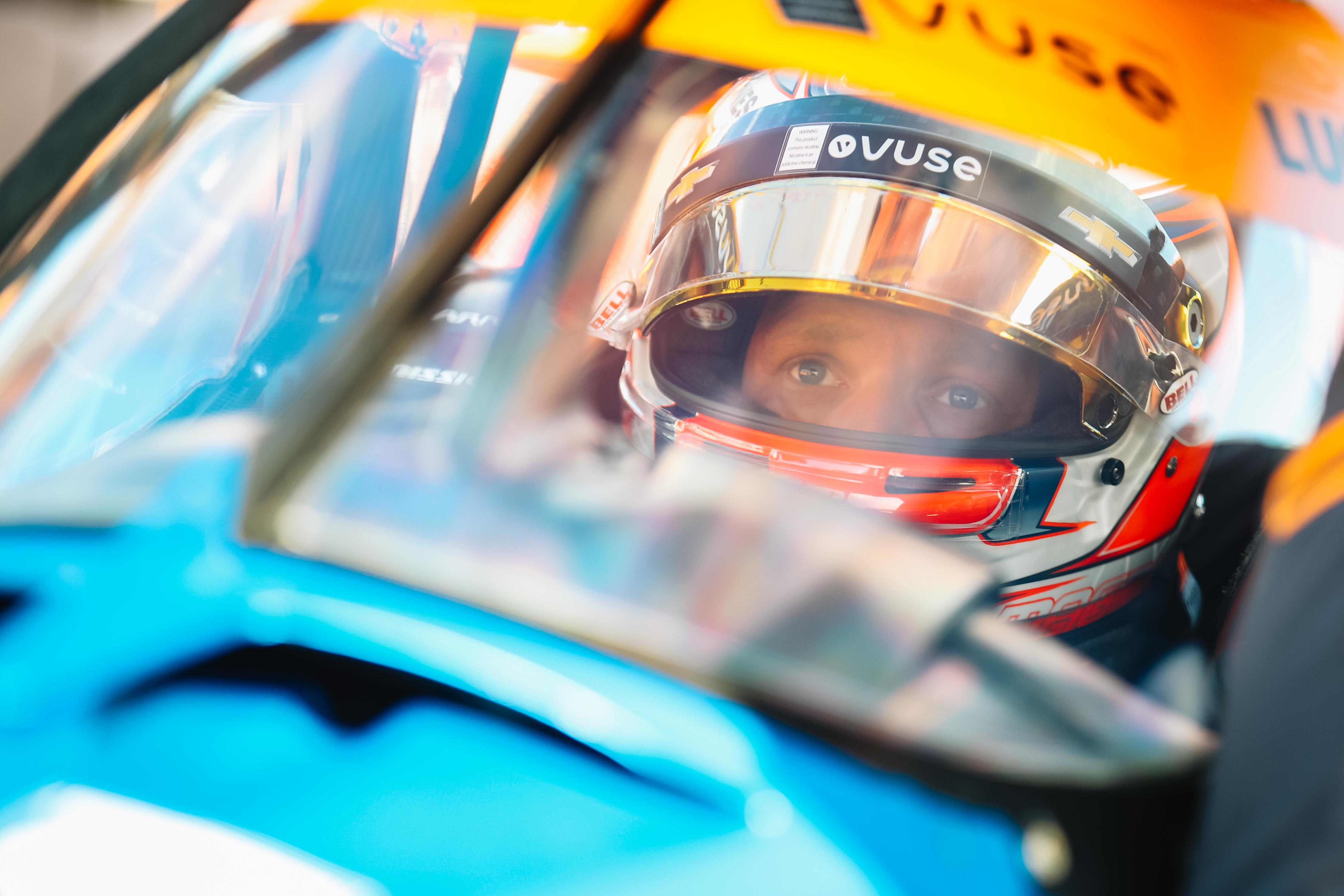 Magnussen finished outside of the top five only once in nine IMSA races as he and Renger van der Zande won the tricky Detroit street circuit race and took a further four podiums in his last four races.

He had to pull out of the Petit Le Mans season finale on short notice through illness and finished seventh in the championship, but likely would have been fourth without that absence. 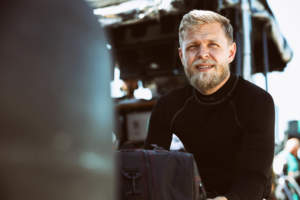 Perhaps Magnussen’s highest-profile outings since his F1 exit came with ex-team McLaren in its IndyCar squad, replacing the injured Felix Rosenqvist at the Road America round last year.

He had led the race and ran up front on an alternate strategy before retiring with an electronic issue, but team president Taylor Kiel told The Race “I’ve got a tremendous amount of respect for Kevin and think very highly of him and certainly would love to work with him again in the future, there’s no doubt”. – Jack Benyon