Hamilton will not form part of the driver line-up – which must be comprised of one male and one female driver under the series’ regulations – but will instead play a founding role in developing the team. Its X44 name is inspired by Hamilton’s F1 race number. 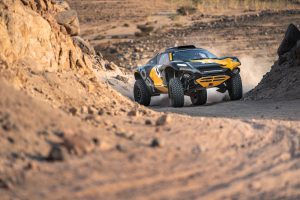 The premise of Extreme E is that electric SUVs will compete in several extreme environments in order to raise awareness of the climate challenges faced across the globe, with the season set to begin in Senegal next January to highlight the effect of climate change on the ocean.

There will then be another five rounds, taking place in Saudi Arabia, Nepal, Greenland, and Brazil to shine a light on the various environmental challenges posed to these areas by global warming and the climate crisis.

Hamilton has been a vocal proponent of the fight against the climate crisis and speaks often about having adopted a plant-based diet, as well as recently taking steps to offset his carbon footprint since joining F1 in 2008.

“It’s an exciting new project and it will be fun to have a different role from being the team driver,” said Hamilton.

“What is most appealing though, is that the Extreme E Championship will be not only be raising awareness of some of the most critical environmental issues facing our planet, but also doing something about it through working with local charitable organisations to leave behind no trace and a long-lasting legacy of change.

“Every single one of us has the power to make a difference, and it means so much to me that I can use my love of racing, together with my love for our planet, to have a positive impact.

“I’m looking forward to the team taking part in this new series and I think it’s incredible that we can do so whilst raising awareness about the climate crisis.” 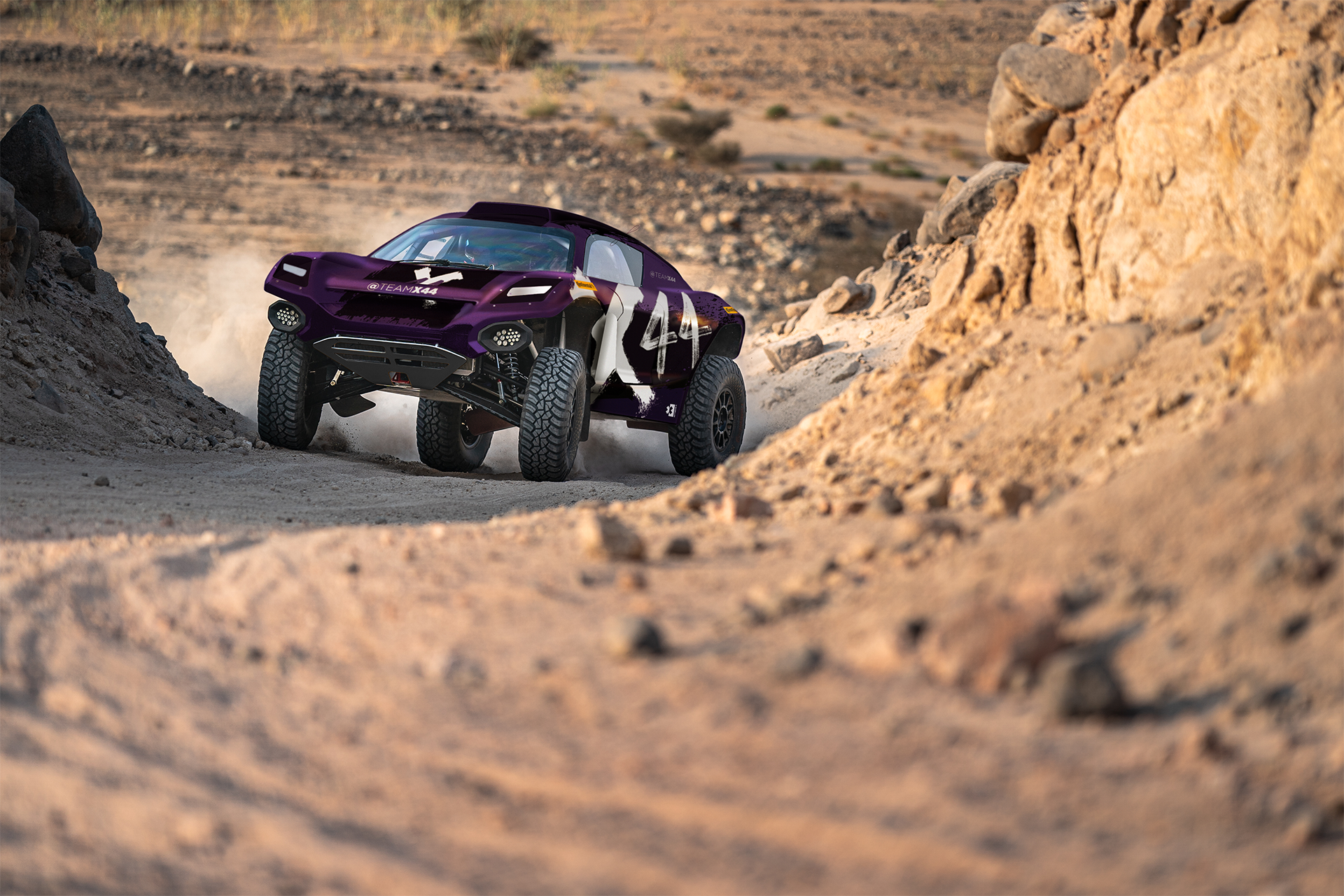 “We are thrilled to welcome Lewis Hamilton and his X44 team to Extreme E,” said Extreme E founder and CEO Alejandro Agag.

“Like us, Lewis is hugely passionate about motorsport, but also shares our belief that we can use sport to highlight subjects which are vital to the world, such as climate change and equality.

“Lewis is one of the most successful drivers of all time, and we’re all excited to see how his X44 team performs on and off the race track under his incredible guidance.”

The owner of the Techeetah brand via the China Media Capital organisation’s SECA agency, Sheng Li, is a stakeholder in Extreme E along with Agag and British businessman and former Formula E shareholder Neil Taylor.

Six-time World Rally champion Sebastien Ogier has been part of the car development, and the machine is expected to produce 550bhp and accelerate from 0-60mph in 4.5 seconds.