The ‘handicap’ rules kick in next year based on the 2020 constructors’ championship positions, with the tenth-placed team getting 112.5% of the allowed windtunnel and CFD testing maximum dropping in 2.5% increments with first place getting 90%. The steps increase to 5% from 2022.

Speaking in an interview on the F1 Nation podcast, Allison accepted the rationale behind parts of it but admitted some aspects of the regulation “leave a bit of a poor taste” and warns that the delay in the impact of these restrictions is a problem and could lead to a struggling team effectively abandoning 2020 to maximise its aero testing for work on the new 2022 regulations.

“There are things behind it that are a bit awkward,” said Allison when asked about the sliding scale ATR.

“This regulation is being introduced next year so it will start in 2021, but consider what that means.

“In 2021, we’re all going to be running cars that are largely frozen, carried over cars from 2020. Our significant axis of work in 2021 is going to be on preparing this new-generation car for 2022.

“So this entirely new blank sheet of paper car, which has got nothing to do whatsoever with the current generation of cars, you’re fortunate in that championship is to some extent influenced by how strong you were in 2020, two seasons previously.

“That’s a really laggy feedback system that is one that is likely to encourage you to game a championship because if you are not really very good in 2020, it suits you to be really [bad] in 2020 as long as you know you can survive into 2021 and beyond you are going to have a really good run in at this new car.

“I guess that’s the nature of the challenge, but it’s maybe not as obvious on first reading of those regulations just how long the shadow is that they cast.” 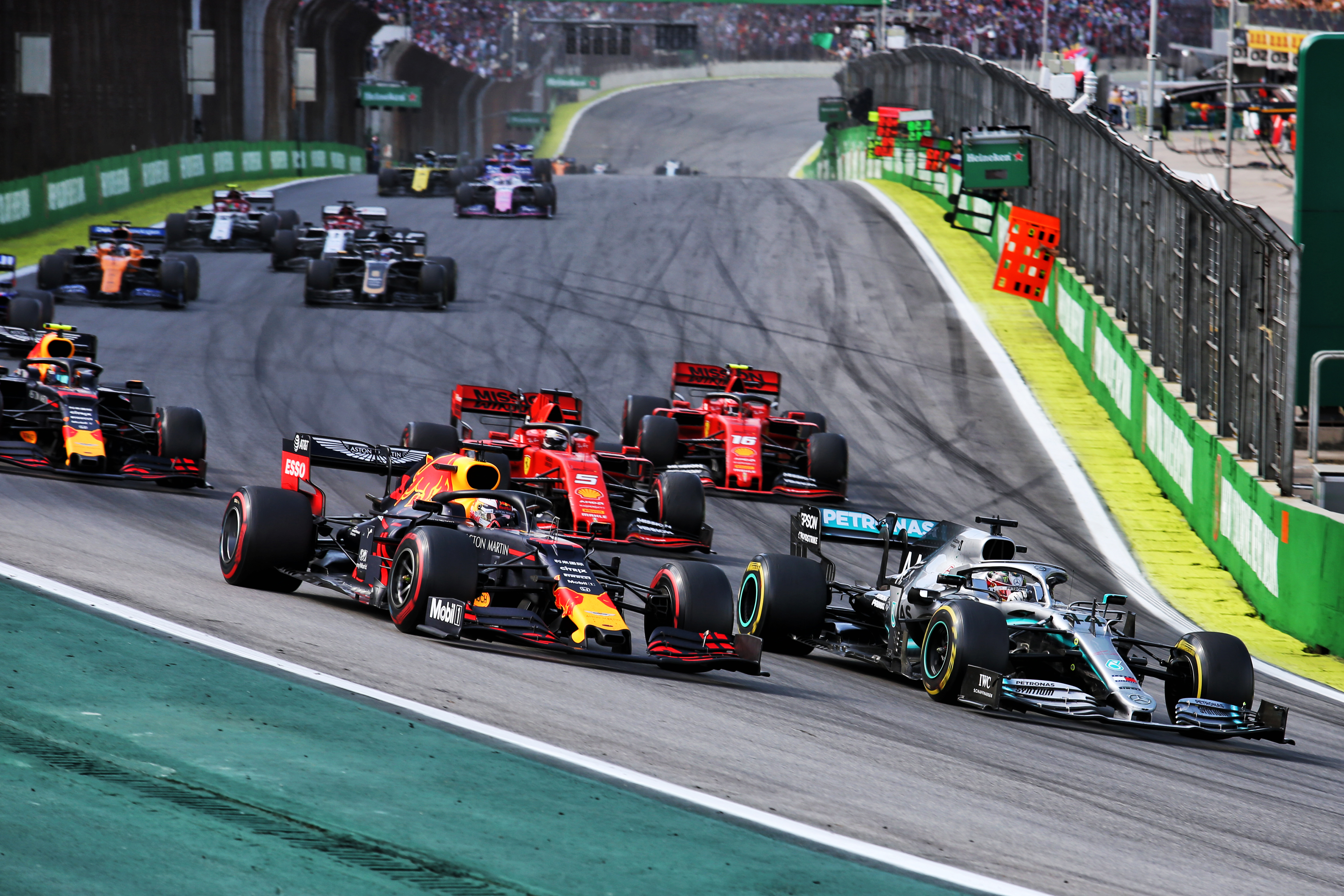 The impact Allison describes is partly mitigated by the rules ‘re-setting’ the aero testing levels on June 30 each year, meaning the ATR is re-allocated based on mid-season championship positions, although given the 2020 cars are carried over a team struggling this year is likely to be in the same position in 2021.

Allison also stressed the genesis of the sliding scale ATR rules came before the cost cap was lowered from $175million to $145m, meaning more teams can now operate on the limit.

“When it was first proposed, the budget cap was at a level where many of the teams on the grid couldn’t dream of getting to the budget cap, so it was rather academic – the level it was set at.

“So the sliding ATR was perhaps a mechanism to allow a team that couldn’t afford the budget cap a very cost effective way of getting a degree of competitiveness they couldn’t actually buy directly with their wallet because their wallet was too thin.

“There’s some logic to that, but when the thing is sliding all the way from first place to 10th place you’ve got teams that are absolutely on the same level of financial firepower being advantaged and disadvantaged to one another on the basis of a very laggy feedback system across a regulation change.”

Allison did rebut suggestions that the ATR rules were anti-innovation given they only restrict the amount of windtunnel and CFD testing that is undertaken and don’t limit the ideas being fed into it.

“Whatever level of aerodynamic test restriction you are granted, whatever that level is, however many runs you’ve got, however much CFD you are permitted to bring to bear, the incentive to be innovative is going to be ever-present. So it’s not anti-innovation.

“What it does is just brings more opportunity to a team that has more overall aerodynamic testing granted to them than to one who is more restricted.

“And the one who is more restricted is going to have to work super smart in order to keep up performance relative to the ones who are less restricted.”