The 26-year-old has been a regular feature of the F1 grid since 2014, albeit sat out 2018 after his original exit from Red Bull’s programme, spending time as a Ferrari development driver instead.

His return with AlphaTauri added a third podium, in a rain-hit 2019 German GP, to his CV, but after a 2020 season in which he was outperformed by team-mate Pierre Gasly Red Bull saw fit to drop him from its secondary team in favour of Formula 2 standout Yuki Tsunoda. 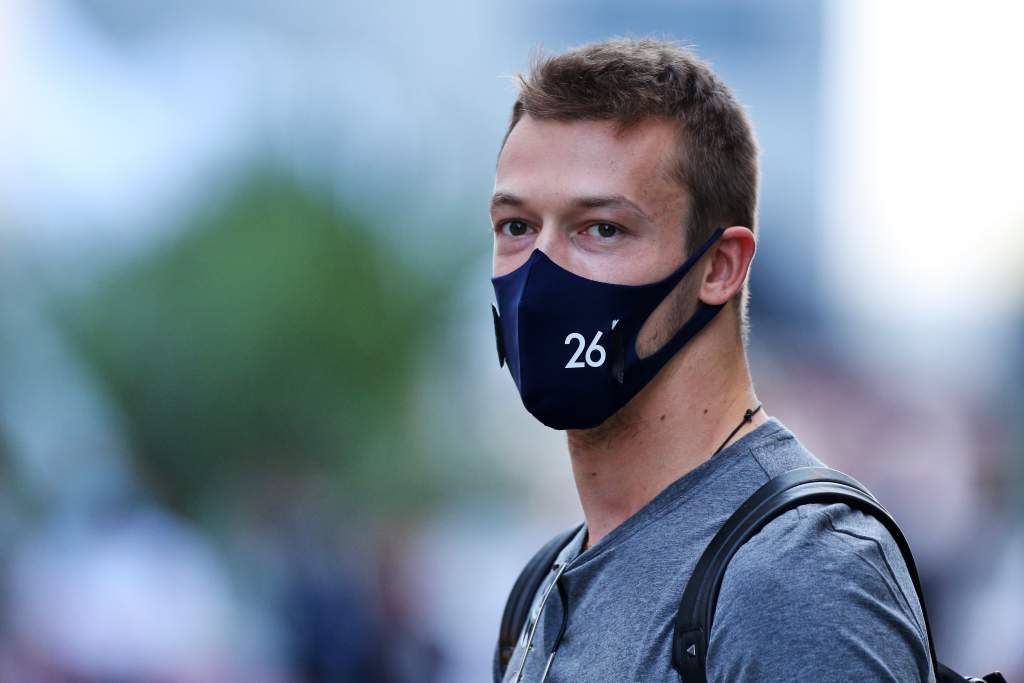 Alpine hiring Kvyat means he effectively replaces compatriot Sergey Sirotkin, who served in the role for the team in its previous guise as Renault for the last two years after dropping off the F1 grid following a single season with Williams.

“I am very excited to join the Alpine F1 Team family,” said Kvyat, who doesn’t currently have a racing programme in place for 2021.

“The team has achieved some great results in the past year and is very technologically advanced. Development has been strong, and I am aiming to contribute to this positive trend.”

In 2020, as many as three full-time F1 drivers had to miss races due to COVID-19 and required replacements.

And while in none of those cases was the replacement the team’s designated reserve driver, reserves did get a run-out at Haas – where Pietro Fittipaldi replaced Romain Grosjean after the latter’s Bahrain GP accident – and Williams, which used Jack Aitken after allowing Mercedes to ‘borrow’ George Russell.

Alpine currently has Fernando Alonso recovering from a facial injury he sustained in a February road accident while cycling, but Alonso is expected to be fit in time for pre-season testing in Bahrain despite having undergone jaw surgery.

Alpine unveiled the 2021 roster for its rebranded junior academy last month, and will back three drivers in F2 this year in Guan Yu Zhou, Christian Lundgaard and Oscar Piastri. Zhou will act as the team’s test driver this year. 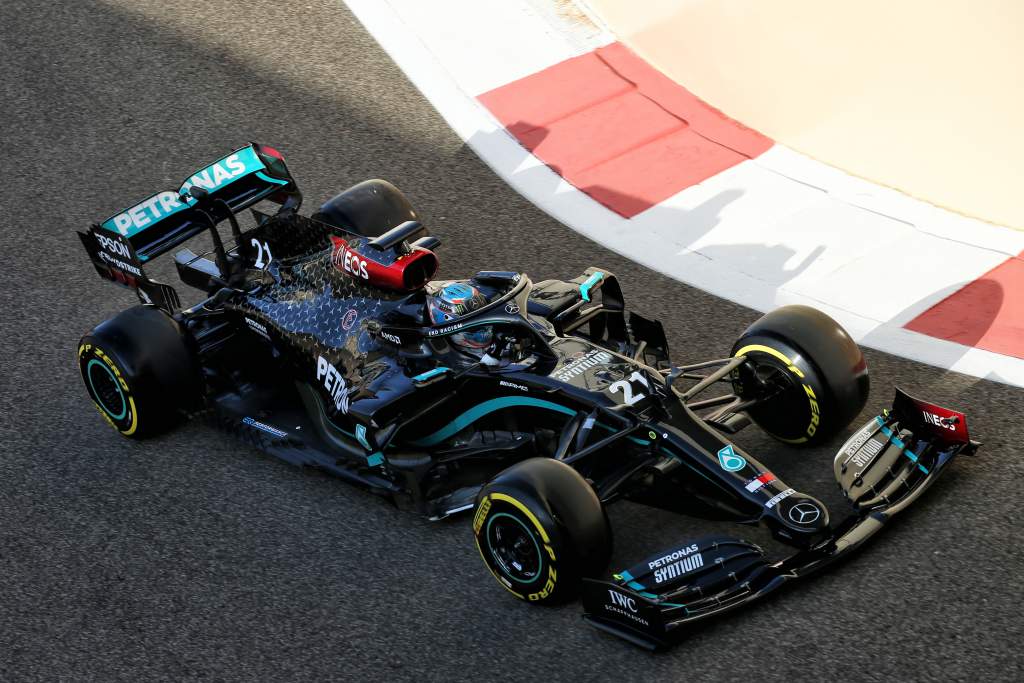 Kvyat’s unveiling is the second piece of F1 reserve driver news for the day, following on from Mercedes announcing Formula E points leader Nyck de Vries in the role for 2021.