Is Vettel what Aston Martin's F1 team needs? Our verdicts - The Race
Skip to content
Formula 1

Is Vettel what Aston Martin’s F1 team needs? Our verdicts

As a 2021 development, Sebastian Vettel joining Aston Martin grew exponentially in likelihood over the past few days – even if it’s still far from a sure thing.

Thursday at the Hungarian Grand Prix strongly indicated there’s some genuine fire behind the ‘Vettel-to-Aston’ smoke.

But is the four-time champion worth the team currently known as Racing Point axing one of its two contracted drivers, or is he irreversibly past his prime? Our experts weigh in…

It’s worth a shot A team with Racing Point’s lofty ambitions cannot pass up the chance to recruit a driver of Sebastian Vettel’s calibre and prestige, even if there is a risk attached.

As it transforms into Aston Martin, the team has serious aspirations of getting to the front and Vettel’s prodigious pace and vast experience of two of the three top teams in Formula 1 would be invaluable. He’s also young enough still to be in his prime and won’t be motivated simply to cruise around and cash his paycheque – he’s just not that kind of character.

What’s the worst that can happen? If it all goes a bit Nigel Mansell at McLaren and Vettel either doesn’t gel with the team or can’t hack it at the front of the midfield, the partnership could come to a hasty and premature end provided the deal is structured correctly. And as long the right driver had been replaced in the first place, Lance Stroll could be called up either from the subs bench or a placement with another team to slot back in with little lost.

This is a gamble worth taking. – Edd Straw

Wrong fit at this stage 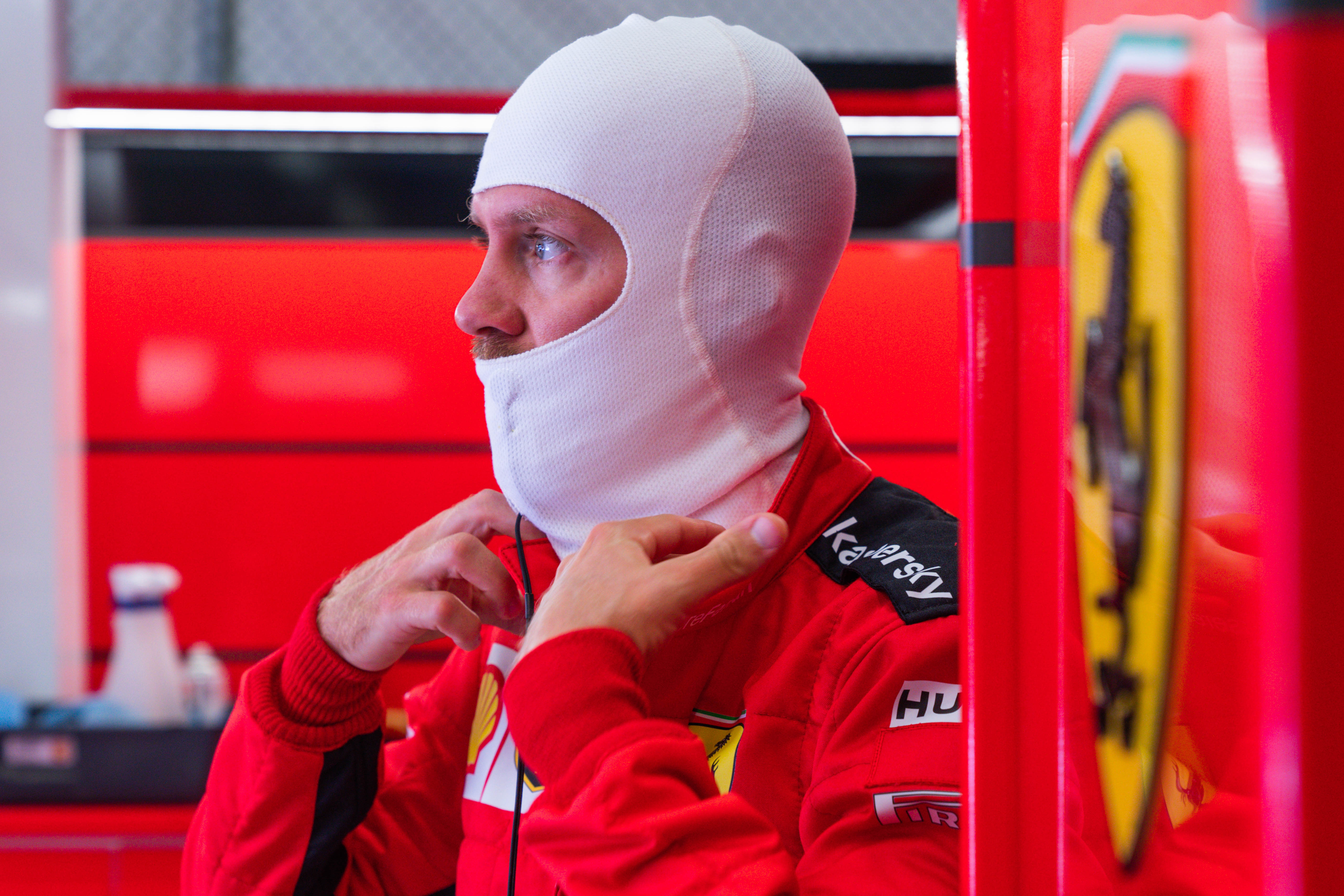 When deciding whether you should sign a driver, it’s not just about picking someone you think is a good driver. Sebastian Vettel is clearly that but the question is whether the team and driver are right for each other and I’m not sure that’s the case for Vettel and Racing Point.

Yes, I’m sure his experience of top teams will help Racing Point to improve and he can still be very fast. But he’s not got the best record when it comes to battling in the midfield and Racing Point, while it has made a big step forward, is still a front-of-midfield rather than top team.

I always liked having young, motivated drivers with something to prove. Lance Stroll is certainly that and I’d still consider Sergio Perez in that category as he’s never had a car capable of racing for wins even though he’s middle-aged in F1 terms. Vettel is the wrong driver for Racing Point right now. – Gary Anderson 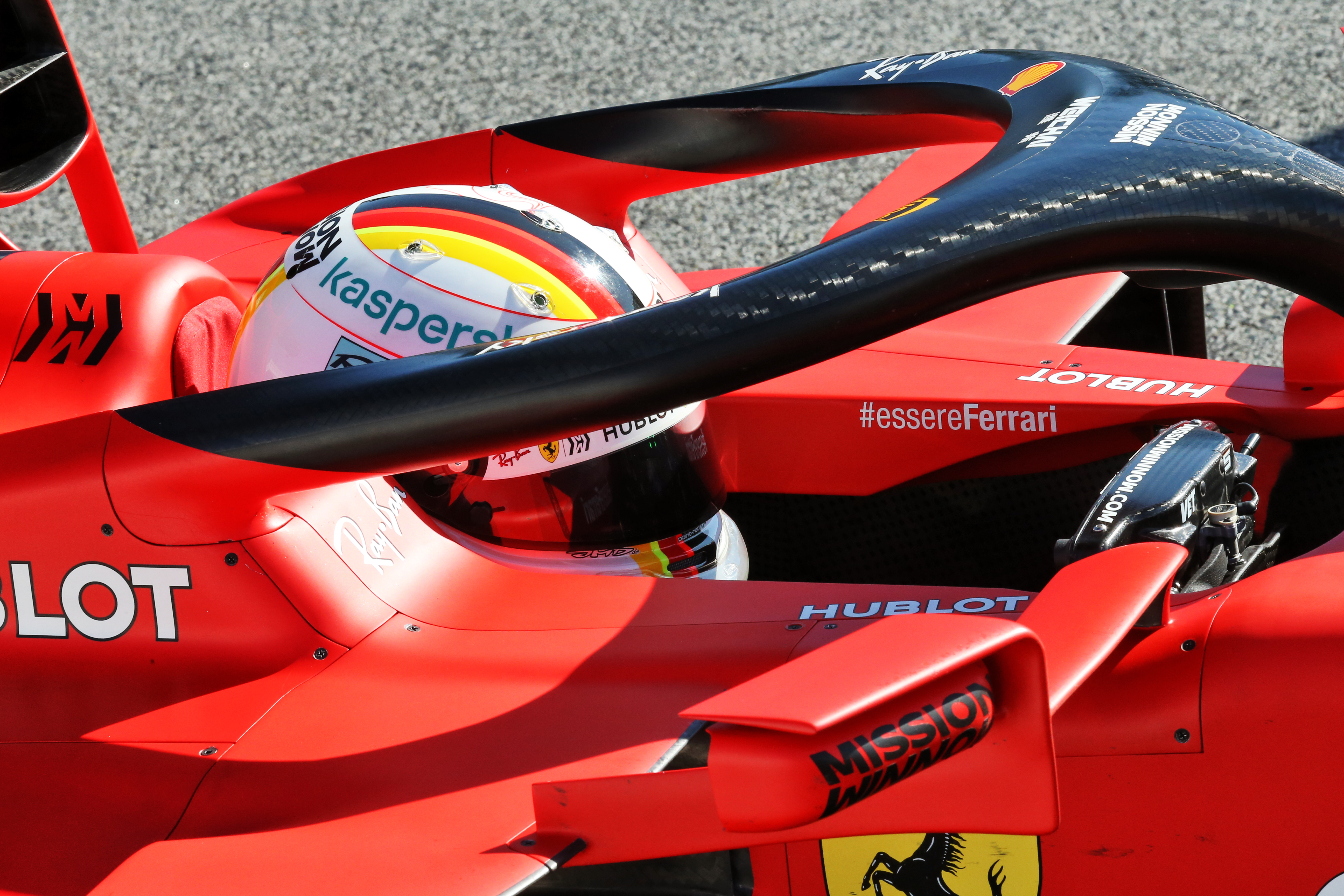 Call me an optimist, but I think it could be an Indian summer for Vettel and a great boost to the team.

Bringing such an intensity of spotlight to the team might be challenging if it wasn’t equipped to deliver – but it’s a great little team, finally with the resources it deserves, and won’t be overawed by the task of performing in that spotlight.

I think Vettel would only join if he was immensely motivated – and I think he will be exactly that. It would enhance the fantastic splash as the Aston Martin name dives into F1. – Mark Hughes

Not at Perez’s expense 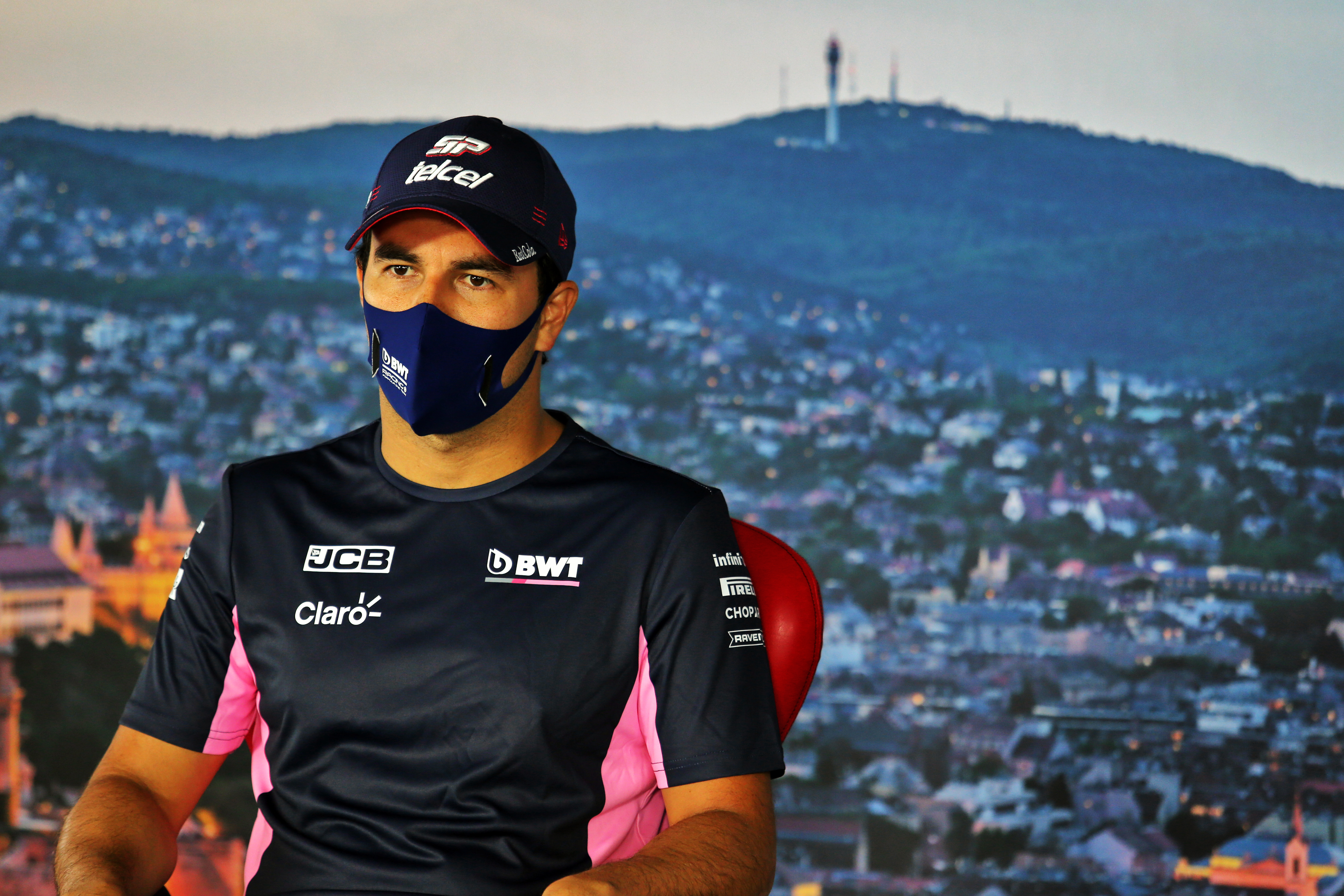 Vettel is A-list (with blemishes on his record and a damaged reputation, admittedly), experienced and still outrageously good on his day. If Racing Point/Aston Martin can give him the environment he needs to have more good days than bad, then Vettel will be a worthwhile investment.

I think he has a lot to prove, to himself and to others, and that should fire him up. I’d also like to see how Vettel handles the cut-and-thrust of midfield racing in a team that isn’t Ferrari. Wheel-to-wheel battling has been his big weakness in recent years but he’s not a hapless racing driver and it’s possible a change of environment and more comfort will bring the best out of him, not the worst.

The other question mark is who his arrival comes at the cost of. A Vettel-Perez line-up is exactly what Aston needs and I think they would drive each other to strong peaks, albeit potentially be difficult to manage on-track.

Vettel-Stroll? That’s got more potential to backfire. Perez is a more dependable midfield operator than both. – Scott Mitchell 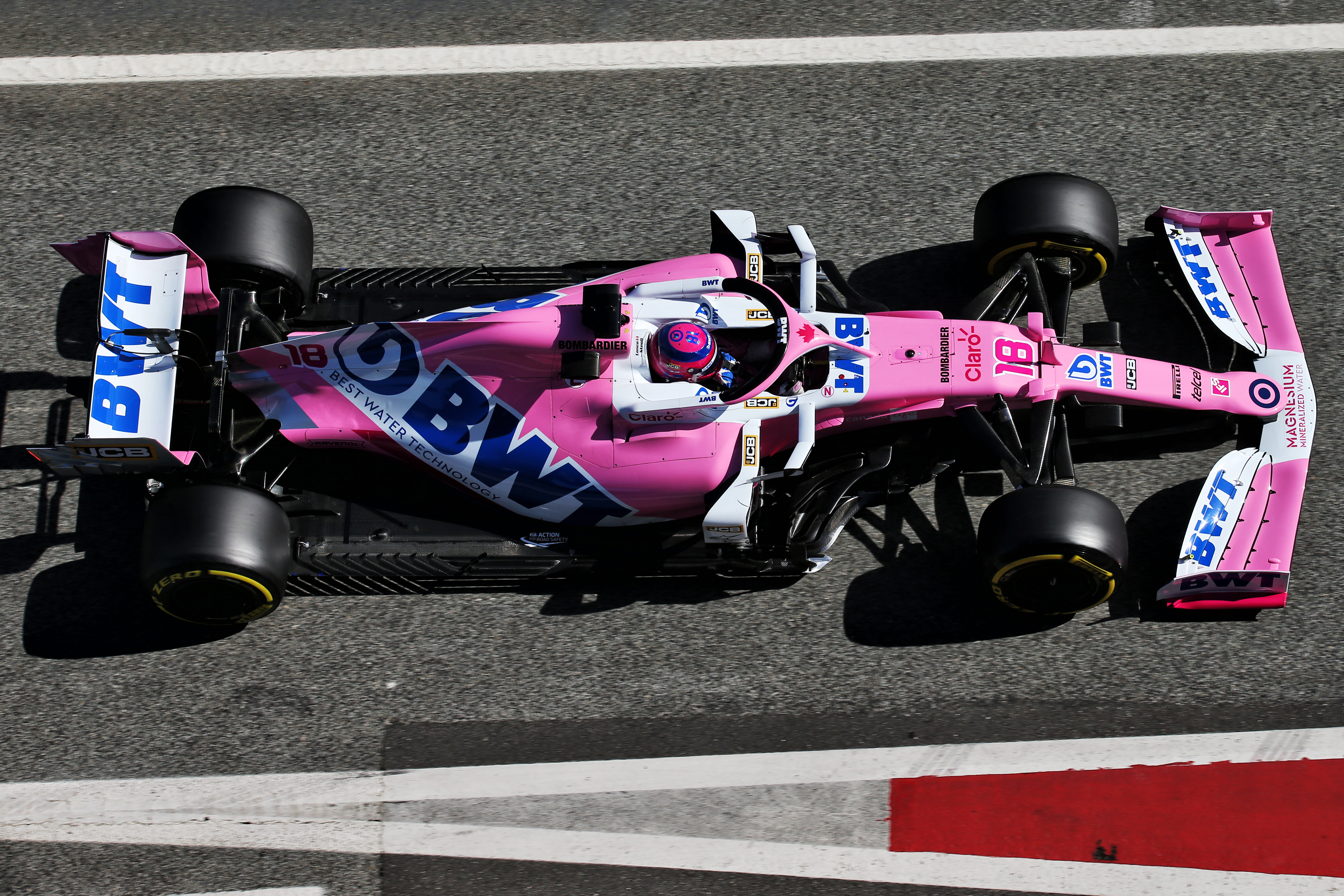 A motivated Sebastian Vettel is exactly what Aston Martin needs. A Vettel who is coming out of Ferrari as damaged goods, less so.

But the impression Vettel has given about being keen to stay on for the right opportunity suggests he’s not had his fill of F1 just yet. In that case, he’s a credible top-line driver who can bring championship and race-winning pedigree to a team that will need to be taken to the next level.

Sergio Perez has unquestionably come on as a driver since his big break turned out to be a mistimed move to McLaren in 2013 just as it slid down the mountain, but he’s probably missing that last little bit that separates the greats from the very good.

If you partner Perez with a refreshed Vettel who is free from all the baggage of his Ferrari stint, that’s a formidable pairing that would show everyone Aston Martin is serious about F1.

Lance Stroll can stay on as reserve driver, or be placed at another team. Many people think he has a job for life there, but if he doesn’t deliver the goods, then there must come a point where the ambitions of Aston Martin as a company have to overtake those of Lawrence Stroll as a racing dad. – Glenn Freeman