Is Verstappen the best driver in F1 right now? Our verdict - The Race
Skip to content
Formula 1

Is Verstappen the best driver in F1 right now? Our verdict

Max Verstappen eased to victory in the 7oth Anniversary Grand Prix at Silverstone on Sunday, putting a stop to the Mercedes dominance that has so far been the main hallmark of the 2020 Formula 1 season.

On a day where F1 paid homage to its past, has Verstappen proved not only that he is the driver of the future – but already the class of the field?

Our writers give their verdicts.

No-one else would have won in a Red Bull 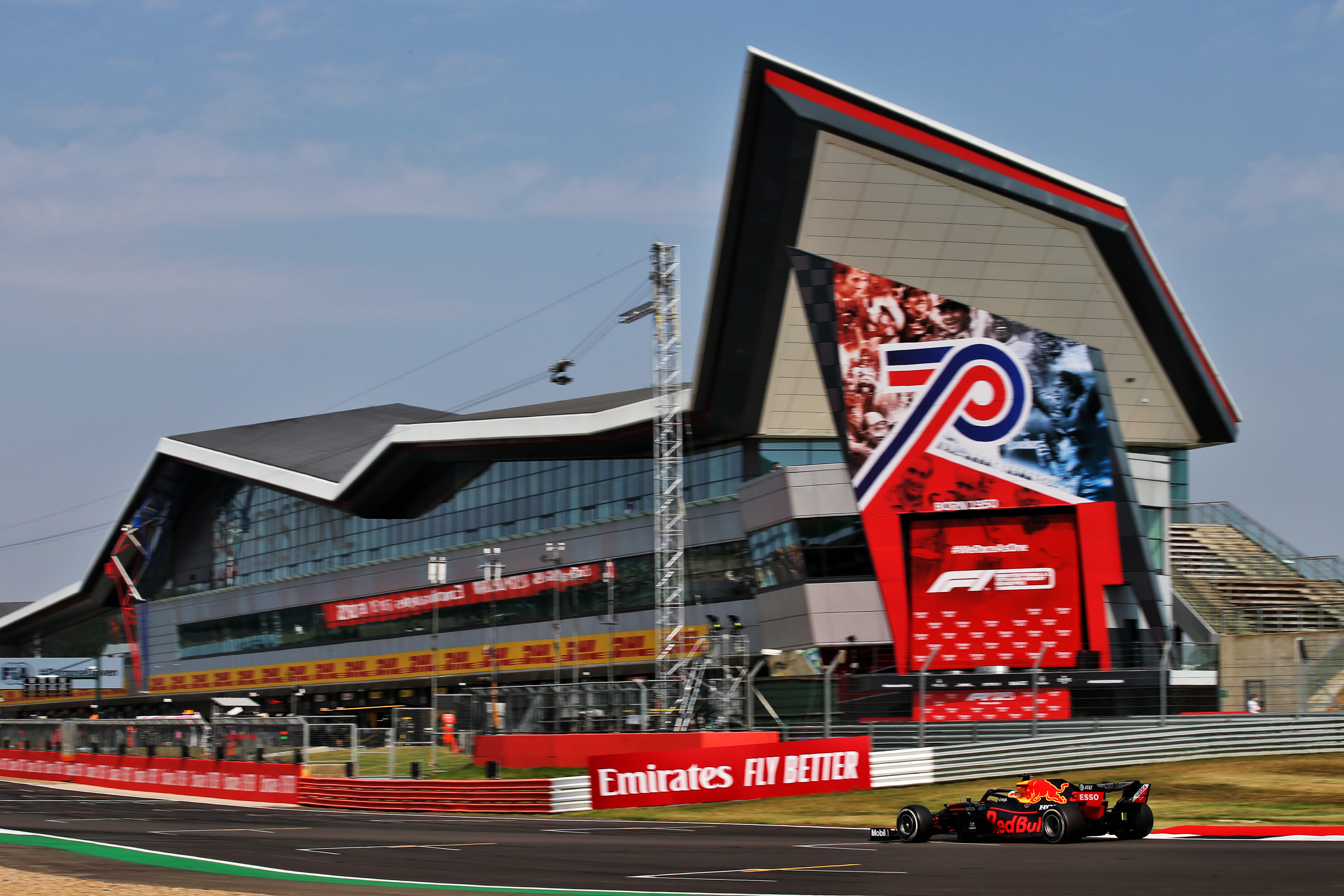 Is Verstappen the best in F1 right now? Maybe. He is in tremendous form and looks the only real rival to Lewis Hamilton in terms of maximising every available opportunity.

Given the performance difference between the Mercedes and Red Bull over one lap it’s impossible to say with certainty whether Verstappen is better than Hamilton right now.

But if he isn’t there is very, very little between them. And I’d wager nobody else could have won today’s race in a Red Bull.

It was Verstappen who was keen to qualify and start on the hards, and he who pushed the Mercedes through the first stint even when he was warned he was getting too close.

Verstappen’s most underrated skill is his tyre management and he used it with devastating effect today to shift himself into a race-leading position.

The extension of his first stint, in particular, was a masterclass.

Only one way to find out 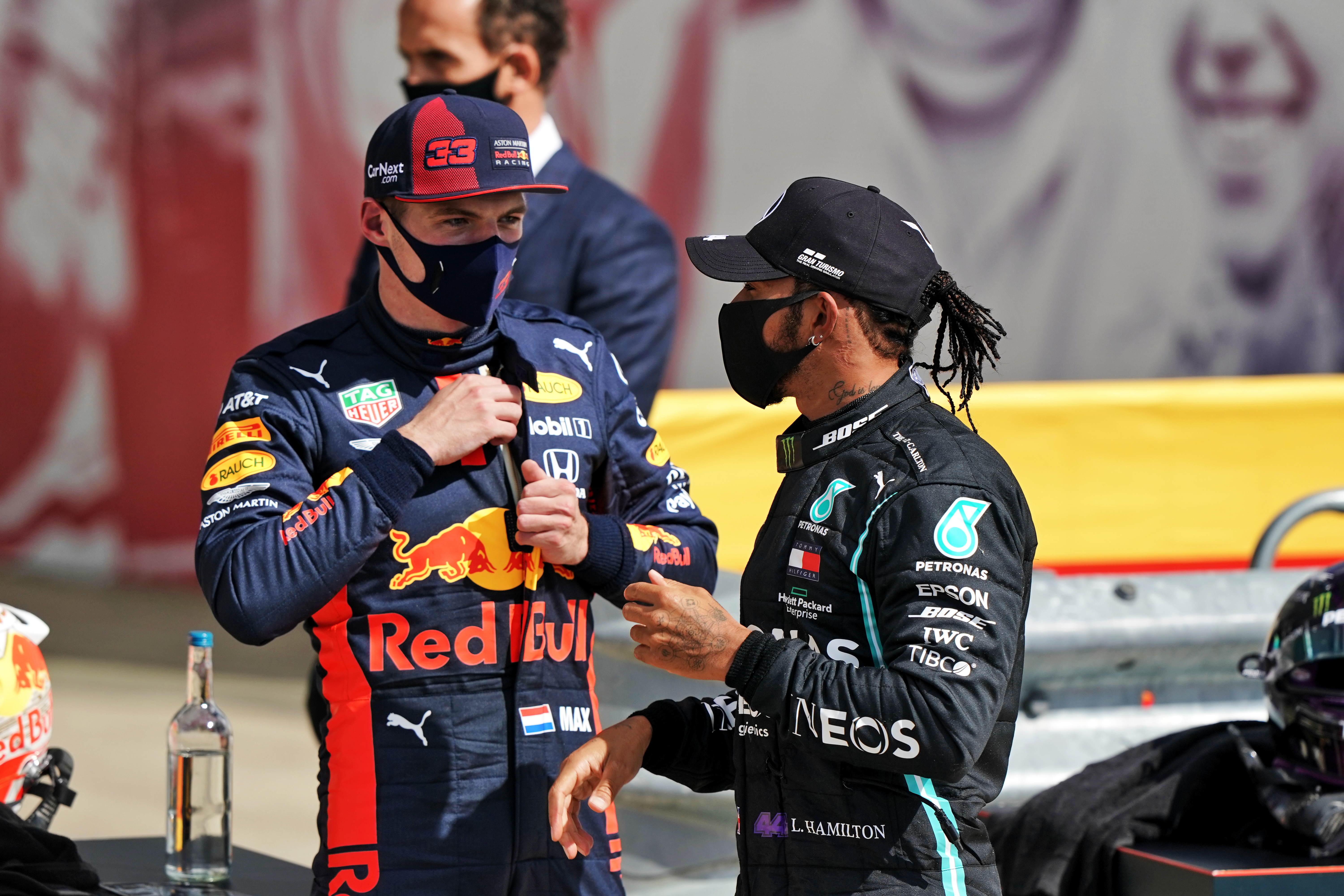 You can’t say Verstappen is outright the best driver in Formula 1 right now, but you can certainly make a strong case for him being equal best.

And that’s saying a lot because Hamilton is one of the very greatest grand prix drivers of all time. This is why we need to see the two going head-to-head on equal terms.

Both are stunningly quick, but also very well rounded drivers with no significant weaknesses. As Verstappen showed today he can match the remarkable tyre management ability of Hamilton in a race situation and they are both drivers capable of extracting the absolute maximum out of a package and galvanising a team around them.

You can pick any of the great rivalries in grand prix history and these two could match that for ability, so it would be a titanic fight. That’s why it’s so important that, at some point in the next few years before Hamilton retires, we really do get these two going head to head for the title on equal footing.

Hamilton is already proven to be a great, Verstappen has shown he’s in that class and is already what you might call a ‘provisional great’. He just needs the machinery to earn the volume of wins and titles to prove it beyond any argument. 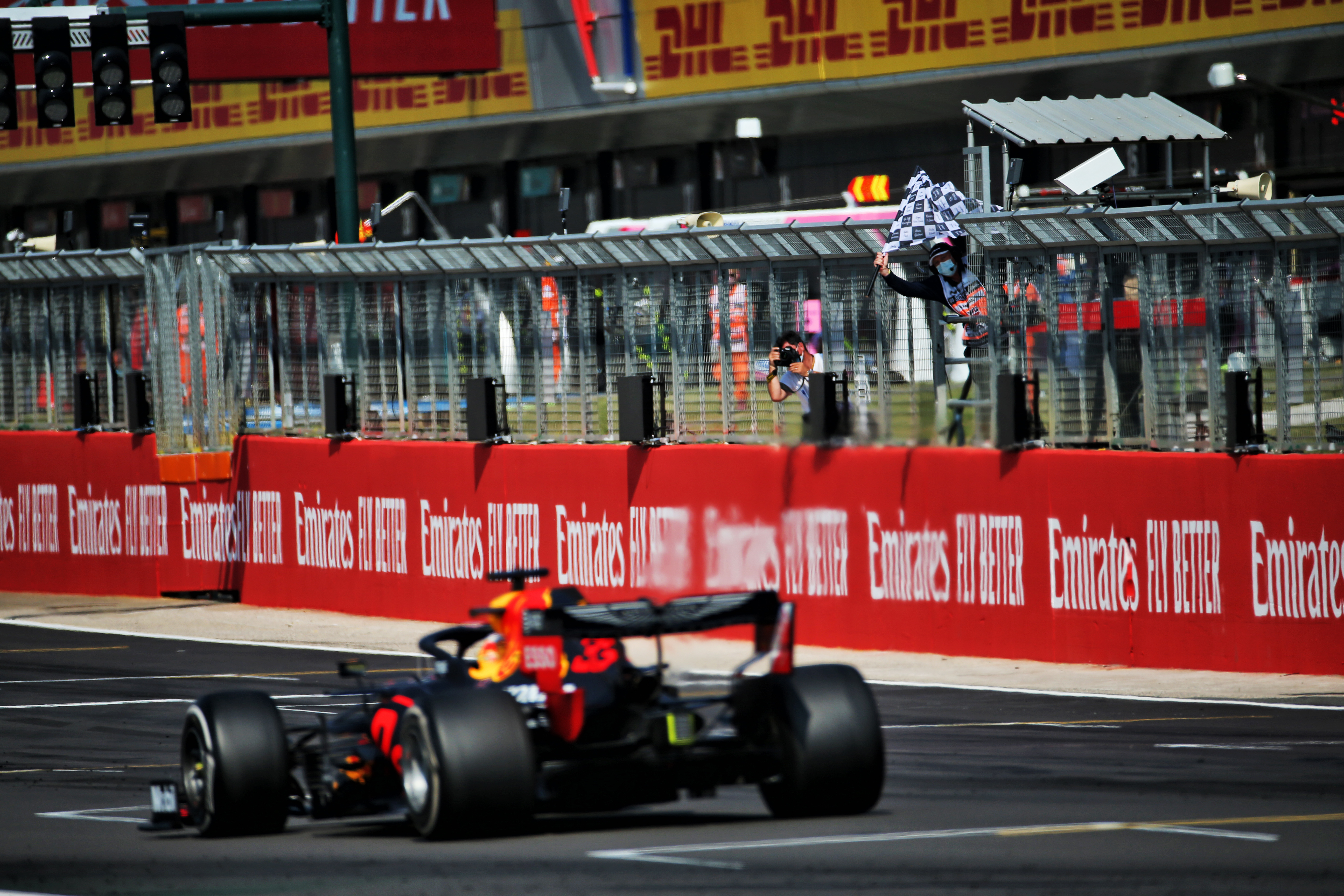 There are days when any one of Hamilton, Verstappen, Charles Leclerc and Daniel Ricciardo is the best.

They are close enough that it’s not always the same guy – it depends upon circumstances.

Today it was Verstappen.

Red Bull gave him the opportunity and he was perfect – getting the car through Q2 on the hard (and you’d need to be super quick to do that), then pacing his race brilliantly, understanding quicker than the team that he needed to be pushing into the Mercedes, not backing away from them.

Swap the circumstances, put Hamilton in the Red Bull, Verstappen in the Mercedes – and the car traits would have been the dominant factor. So, who is the overall best driver is down to the whole bandwidth of circumstances – and in the breadth and depth of his all-round ability, it’s still Hamilton.

But it’s getting closer and closer. 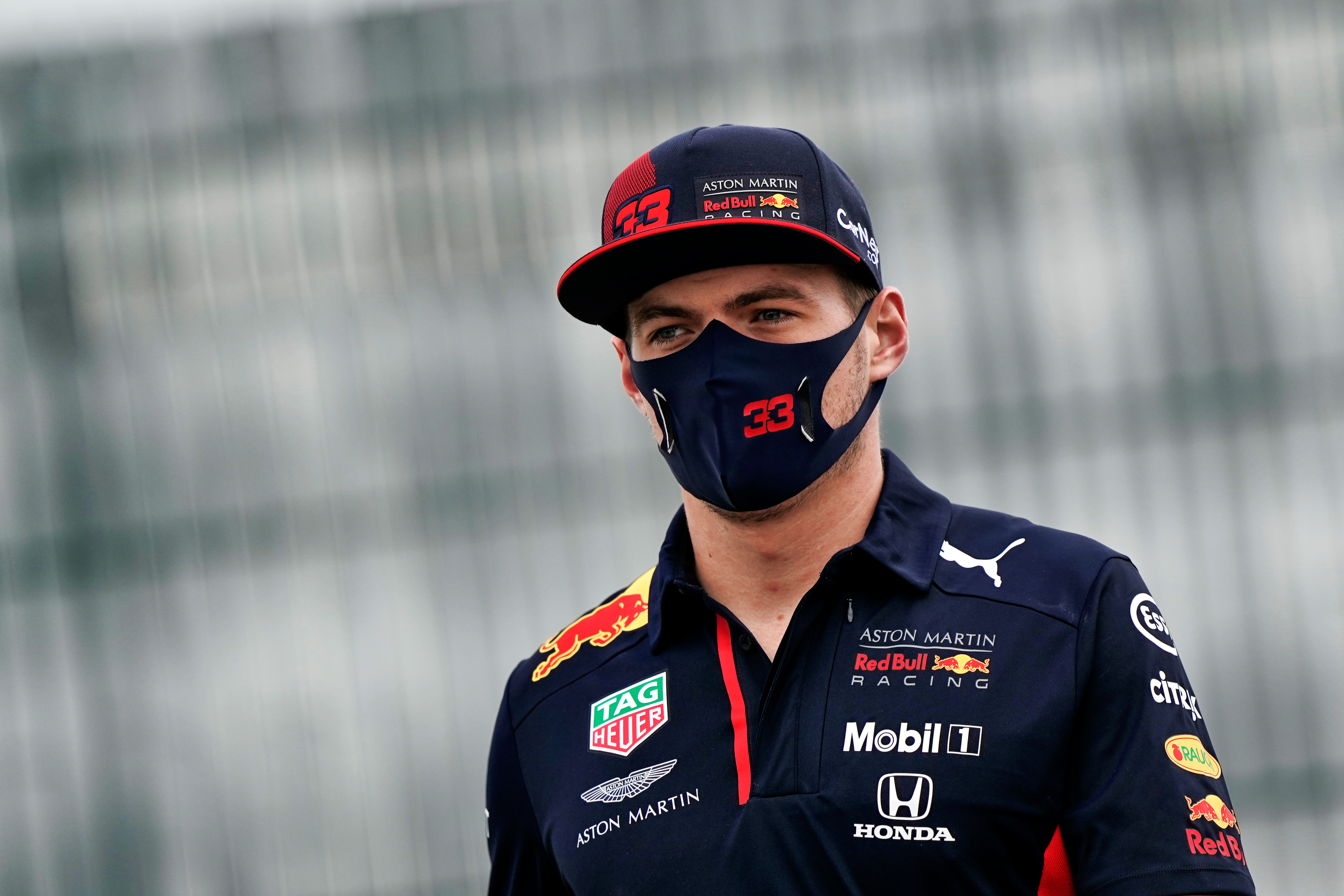 Verstappen’s maturity and forward thinking is now really coming into play. Committing to the hard tyre for Q2 was big decision and it would have been very easy to have done it and backed out of it late in that session but no, he and Red bull stuck with it and knew that lap was going to be tight but should be OK. If not, he would have been 11th on the grid with an open tyre choice so Red Bull wouldn’t have lost everything.

There are tracks in the championship that mean a lot to drivers and Silverstone is right up there so for Verstappen this was probably one of his best wins. He, together with the team’s strategy, went from fourth on the grid to beat – and I really mean beat – the dominance of Mercedes and both its drivers.

If you start in fourth behind two Mercedes cars at Silverstone and in a race without any outside influences like virtual or actual safety cars beat both of them and win the race then you can go home with a big smile on your face.

You could hear him on the radio to his engineer. He is totally at home with his situation and on top of that he has the mental capacity to be relaxed and add some fun into the conversation. Yes, you could say it’s easy when things are looking good and it reduces the stress on the driver and if that’s what it takes then more of it please.

We all know that the Red Bull car is not exactly where it needs to be this year yet so I’m really looking forward to when it really gets on top of it. 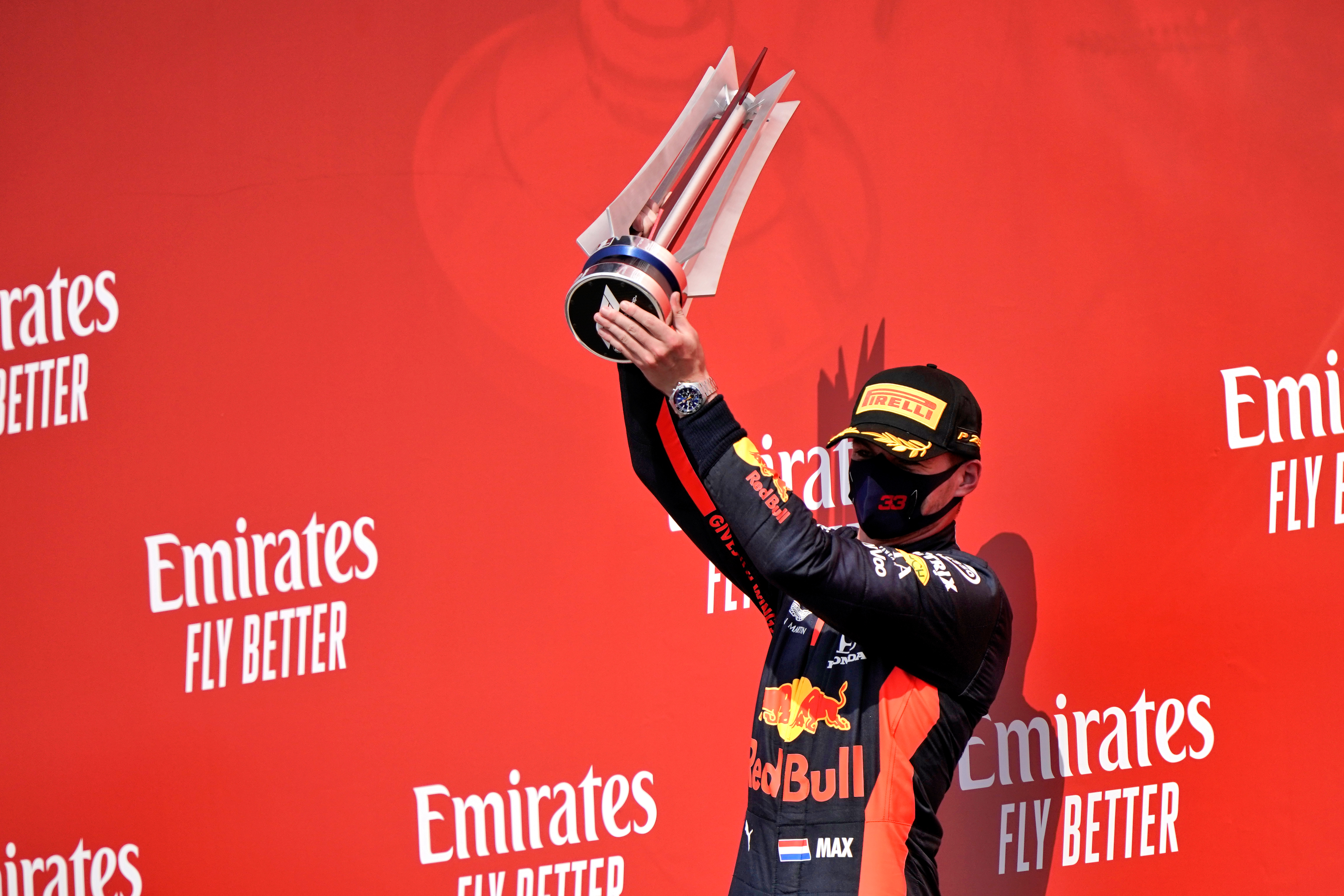