Is Schumacher’s F2 crash a warning for F1 qualifying? - The Race
Skip to content
Formula 1

Formula 2 championship leader Mick Schumacher’s bizarre shunt at the end of Sakhir qualifying will spark concerns over the prospect of Formula 1 qualifying on the short layout.

F1’s Sakhir Grand Prix weekend is taking place on Bahrain’s Outer track, a short circuit that yielded a 54.5-second lap in F1’s opening practice session and a 1m02s-lap in F2 qualifying, which was headed by likely 2021 AlphaTauri driver Yuki Tsunoda.

HUGE implications for the championship?! 😳

Leader Schumacher collides with Nissany in qualifying and is set to start towards the back of the grid 😱#SakhirGP 🇧🇭 #F2 pic.twitter.com/nW3acVSCS0

At the end of F2’s 22-car qualifying session, Schumacher was desperately trying to navigate a group of cars on his penultimate lap in a hurried bid to improve on his 18th place on the grid in a sprint following a late red flag.

He dived to the inside of Roy Nissany approaching the final corner and then moved back to the left before he was clear of the Trident driver.

It caused Nissany’s car to fishtail and make further contact that launched it over the back of Schumacher’s Prema Dallara. 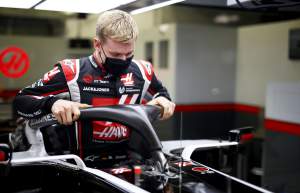 So, is there the possibility of a repeat in F1’s Saturday qualifying session? Even if there won’t be an identical incident, could there be some kind of major problem, or consistent traffic issue, with so many cars on track over such a short lap?

The first thing to consider is there are specific elements of this F2 accident that may not be relevant to F1, primarily that Schumacher made a huge error of judgement.

That was a rash decision likely to be the result of his lowly position on the timesheets, time running out and a cluster of cars together because of the late red flag. It is fair to expect driving standards to be higher in F1.

But even so, those factors combined with blue-flag etiquette being abysmal in the feeder series created a set of circumstances in which the accident could occur. The crash did not happen in a vacuum.

The opening part of F1 qualifying is the biggest risk. In Q1, all 20 cars will be involved. And it is not unusual for incidents in qualifying to prompt most of the cars, if not all 20, to end up on-track together for one final push lap. 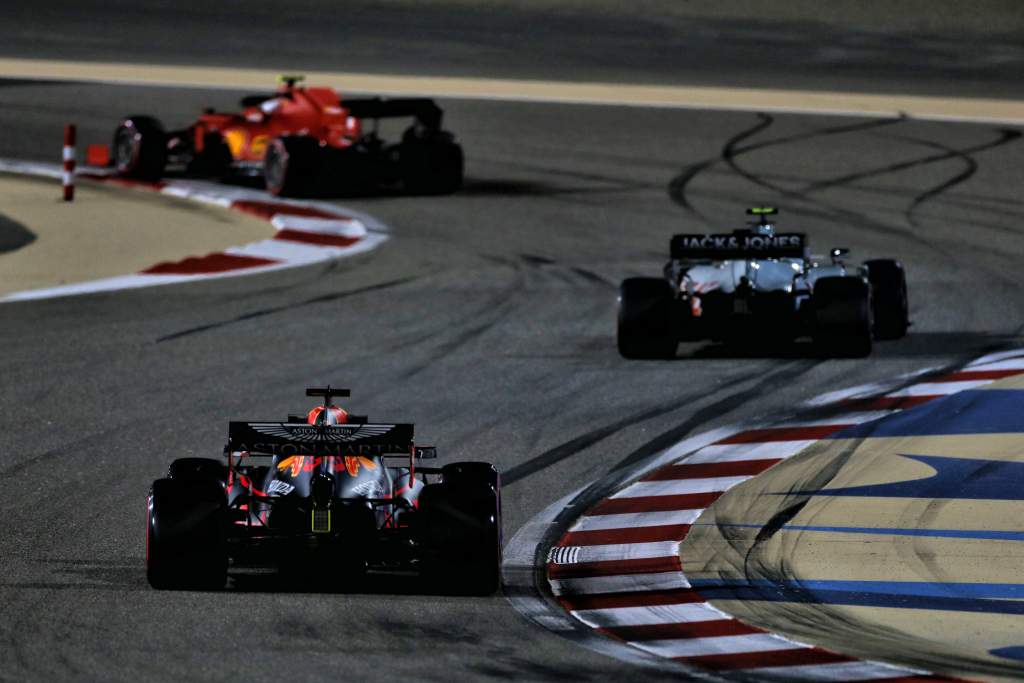 When all 20 cars are on track, then even evenly-spaced apart there will be under three seconds between them. That is a recipe for cars tripping over one another. Especially as not everybody will be in sync.

The danger of fast cars approaching slow ones is very real, and even if cars are in line with those around them that does not stop a farce occurring as people back off to try to get a gap to the car in front.

All of this will only be heightened if there is an incident towards the end of a qualifying segment that puts the cars on-track at the same time and with the clock ticking down.

A repeat of Monza Q1, when cars were backing off substantially then racing into the final corner and down to Turn 1, cannot be ruled out. 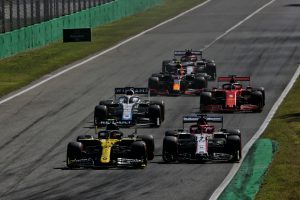 In an attempt to mitigate at least part of the problem, a change has been made ahead of second free practice.

From FP2 onwards drivers will be permitted to go off-track at either side of the Turn 7-8 chicane to help avoid accidental impeding.

The driver must then only rejoin the track safely and without gaining a lasting advantage, which means abandoning the lap completely if it is not already a slow one.

This may help but it only addresses part of the problem. The rest – that the session is open to extreme disruption and potentially an accident – is simply an unavoidable risk attached to sending 20 cars out together on a lap that may be completed in less than 53 seconds by the time qualifying comes around. 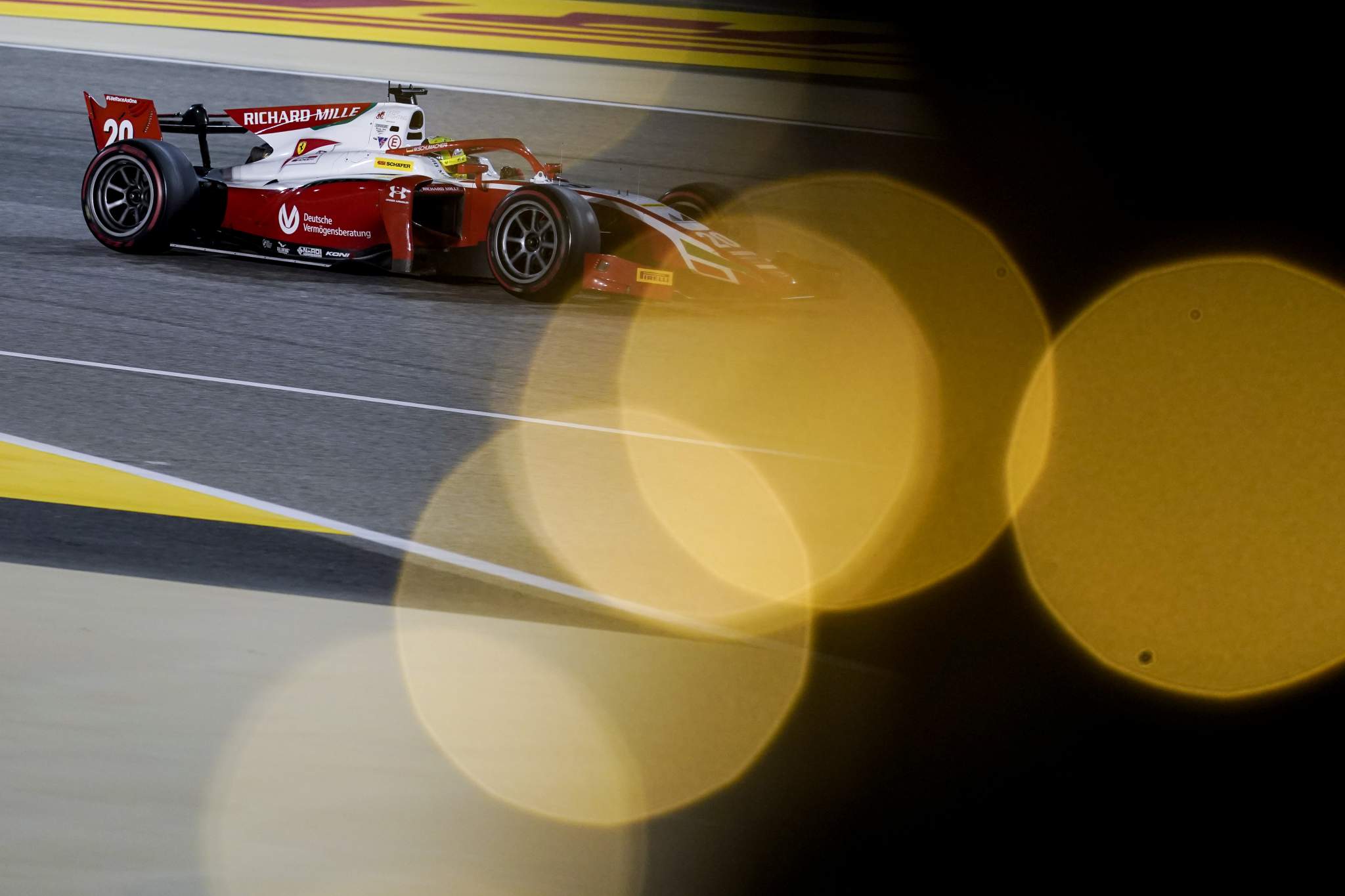