Imola and Algarve are now poised to join the 2020 Formula 1 calendar but hoped-for races in China and the Americas will likely be cancelled.

F1 has been juggling options for a revised 2020 schedule for months because of the coronavirus pandemic and committed to piecing together 15 to 18 races, though only 10 have been confirmed so far up to September’s Russian Grand Prix.

Another European triple-header after the Sochi round has been expected for some time, with ex-San Marino GP venue Imola and F1 calendar debutant Algarve joining Hockenheim as the likely choices. 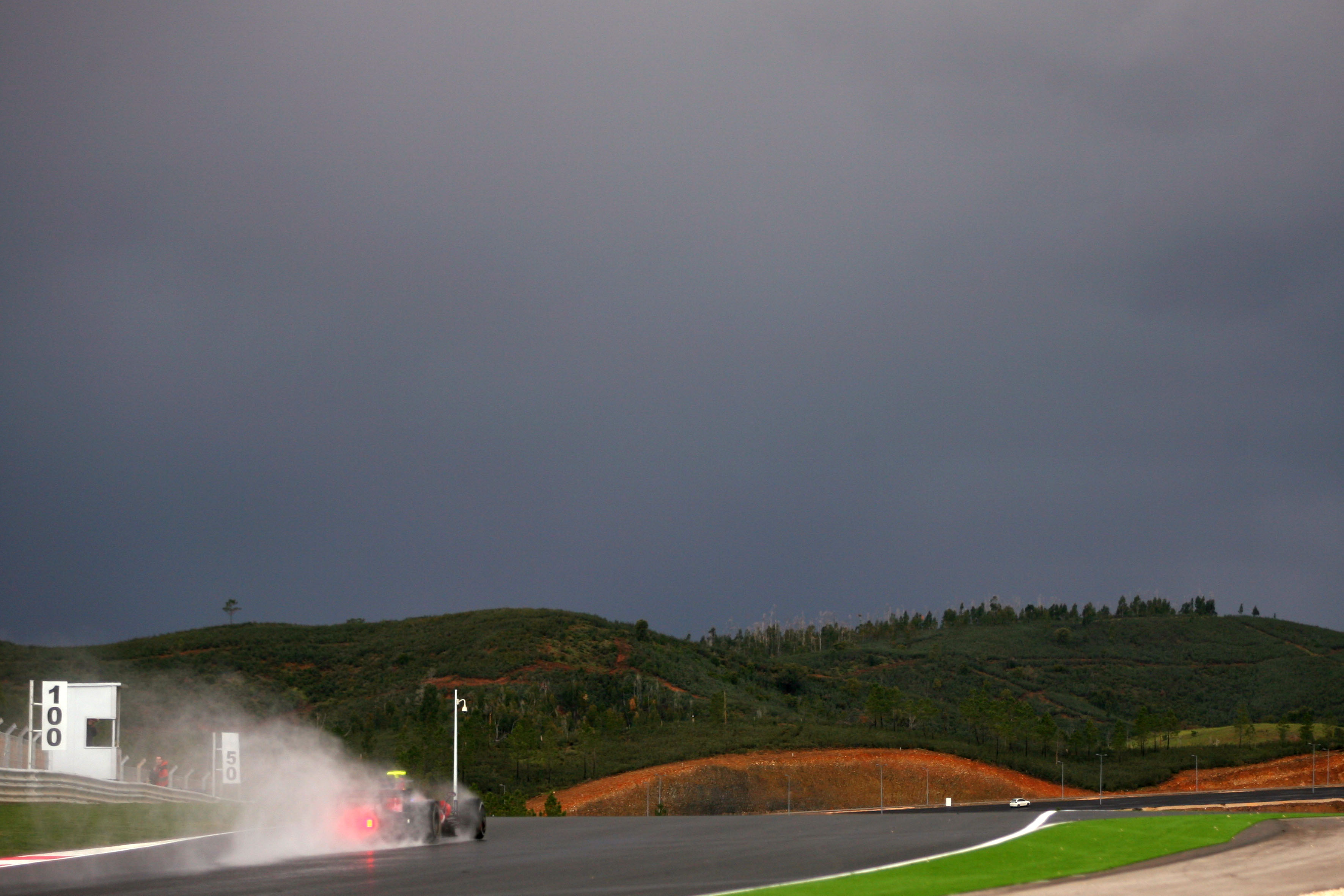 Imola and Algarve (pictured above), which has hosted F1 testing but never a race, are set to be announced as part of the next tranche of GPs.

AlphaTauri tested at Imola prior to the resumption of the F1 season and the circuit drew rave reviews from drivers Daniil Kvyat and Pierre Gasly.

Though Hockenheim has long been considered a likely candidate to complete that extra triple-header, it was viewed as a back-up option should F1 require it.

And with F1 keen to open up attendances to a small number of fans where possible – for example, Sochi’s promoters are selling tickets – Hockenheim says it has fallen foul of restrictions on the number of people that would be allowed to attend an event there. 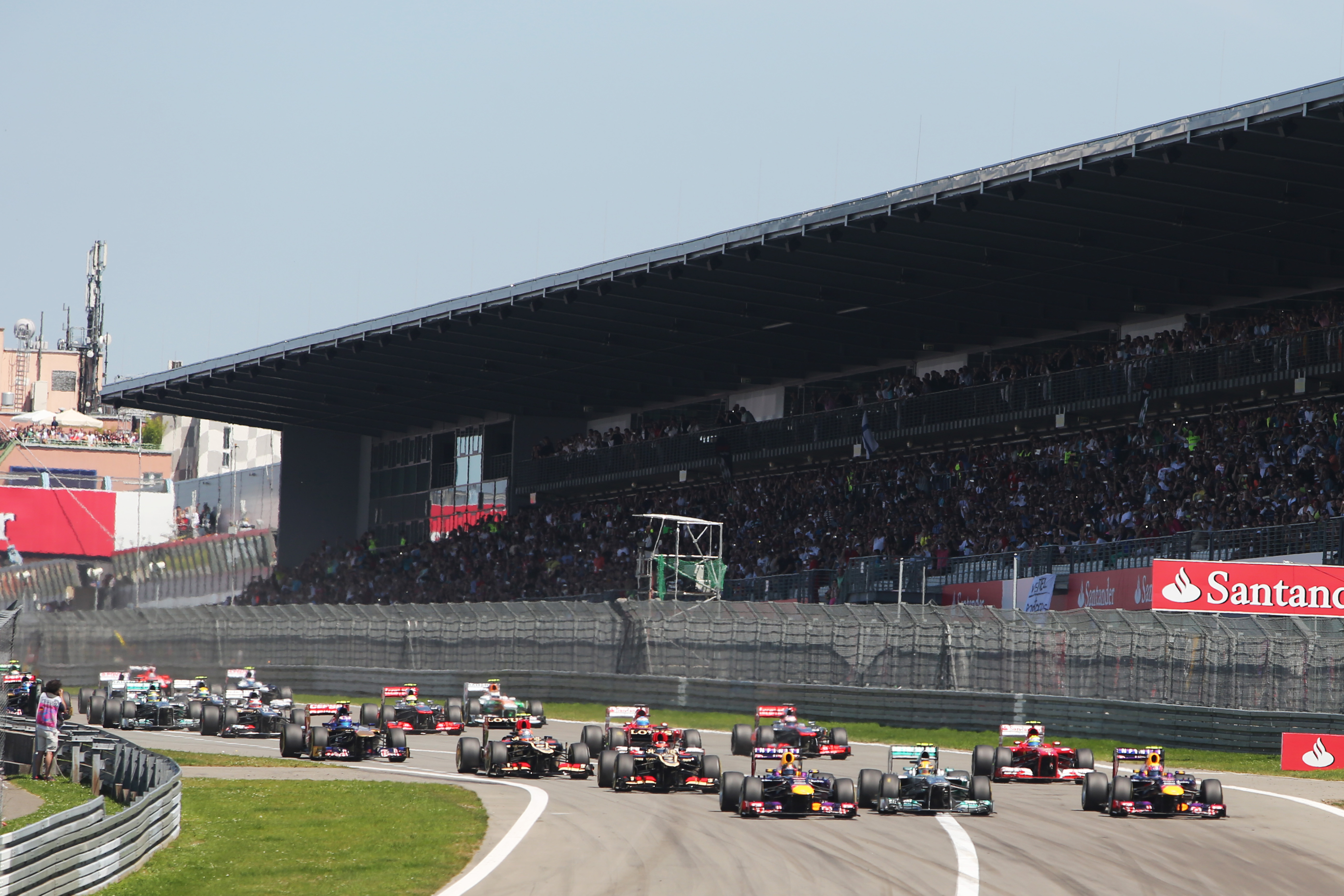 The Nurburgring – which last hosted an F1 race in 2013 – has been touted as a replacement to enable a German Grand Prix to take place, although an October race at the venue would risk very cold temperatures.

Beyond the races in Europe, F1 is expected to confirm no races will take place in the Americas this season.

The Canadian Grand Prix was considered the most likely option but timings have worked against getting the Montreal race in before winter begins in October.

Races in the United States, Mexico and Brazil have been in doubt for some time because of the respective countries’ ongoing battle with COVID-19.

China, where the virus originated, had been targeted alongside Vietnam’s inaugural race to achieve a short Asian leg at the end of the season.

But the Shanghai round is now poised to be cancelled, according to local sources. 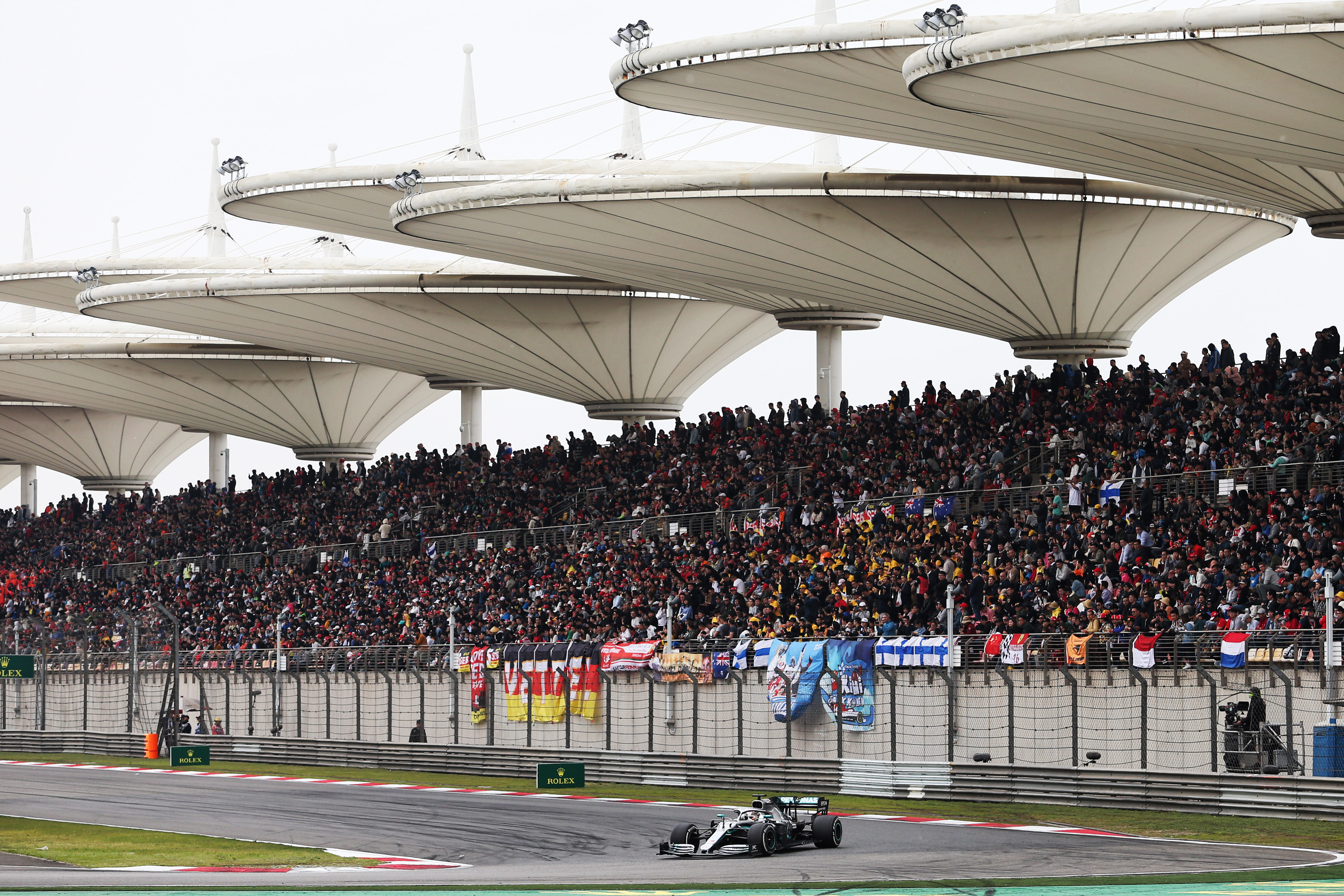 That has put pressure on Vietnam as the logistical effort to execute a race in Asia would be better justified with another event in the region.

German publication Auto Motor und Sport is reporting that the Malaysian Grand Prix could be revived to make that happen.

But F1’s expanded European calendar of 13 events means it can achieve its target of at least 15 rounds without forcing races in Asia.

This is because Bahrain has long been expected to host two races at the end of the year before Abu Dhabi completes the season in December. 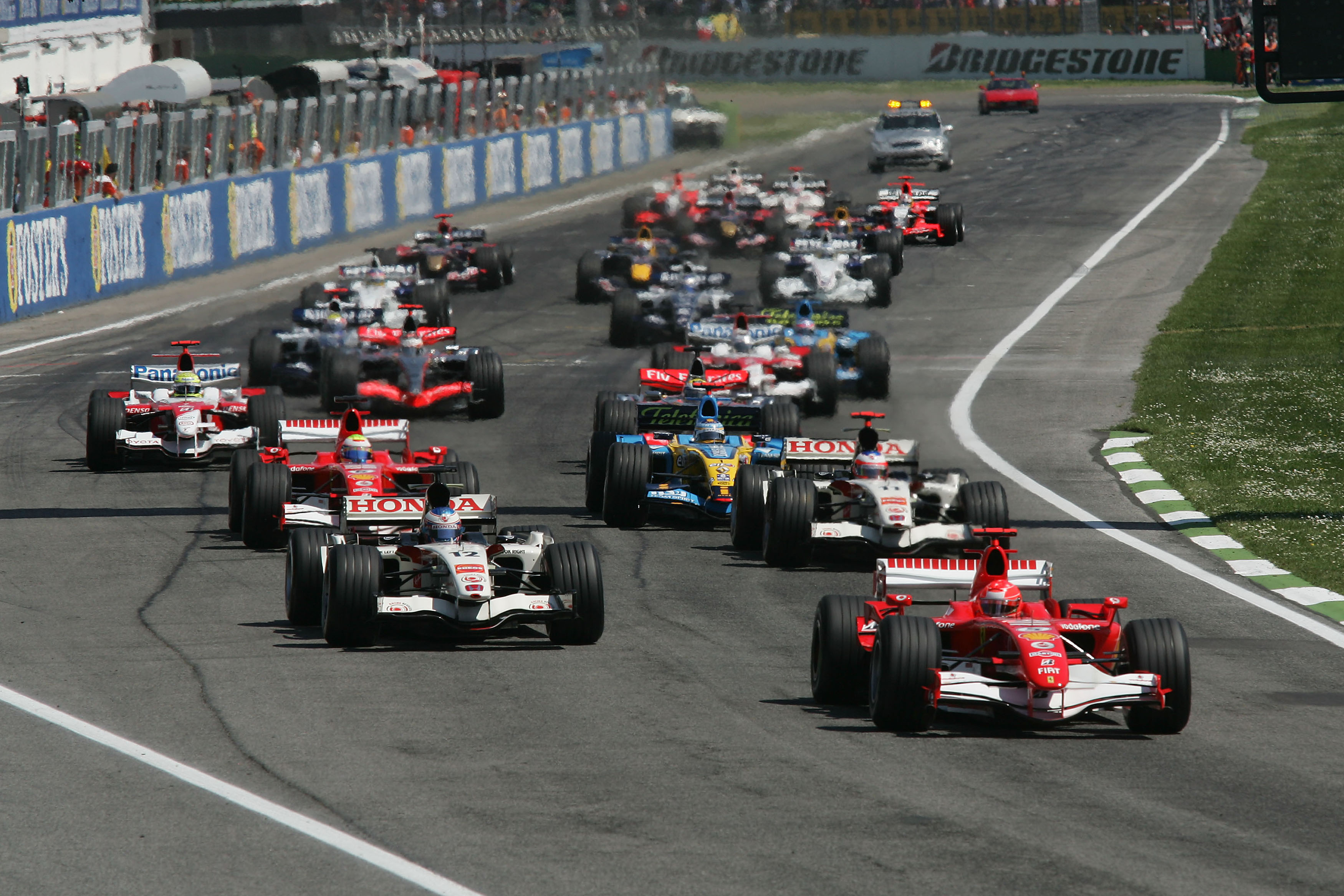