How worried should Red Bull be? Our verdict - The Race
Skip to content
Formula 1

How worried should Red Bull be? Our verdict

Red Bull’s trip to Hungary has been a miserable one so far, compounded in qualifying on Saturday with Alex Albon out in Q2 and Max Verstappen down the order in seventh place.

The problems – which the drivers voiced their concerns about on Friday night – began in practice and don’t look to be going anywhere fast.

But how worried should Red Bull be, and does it mean the team’s 2020 hopes are already fading fast? 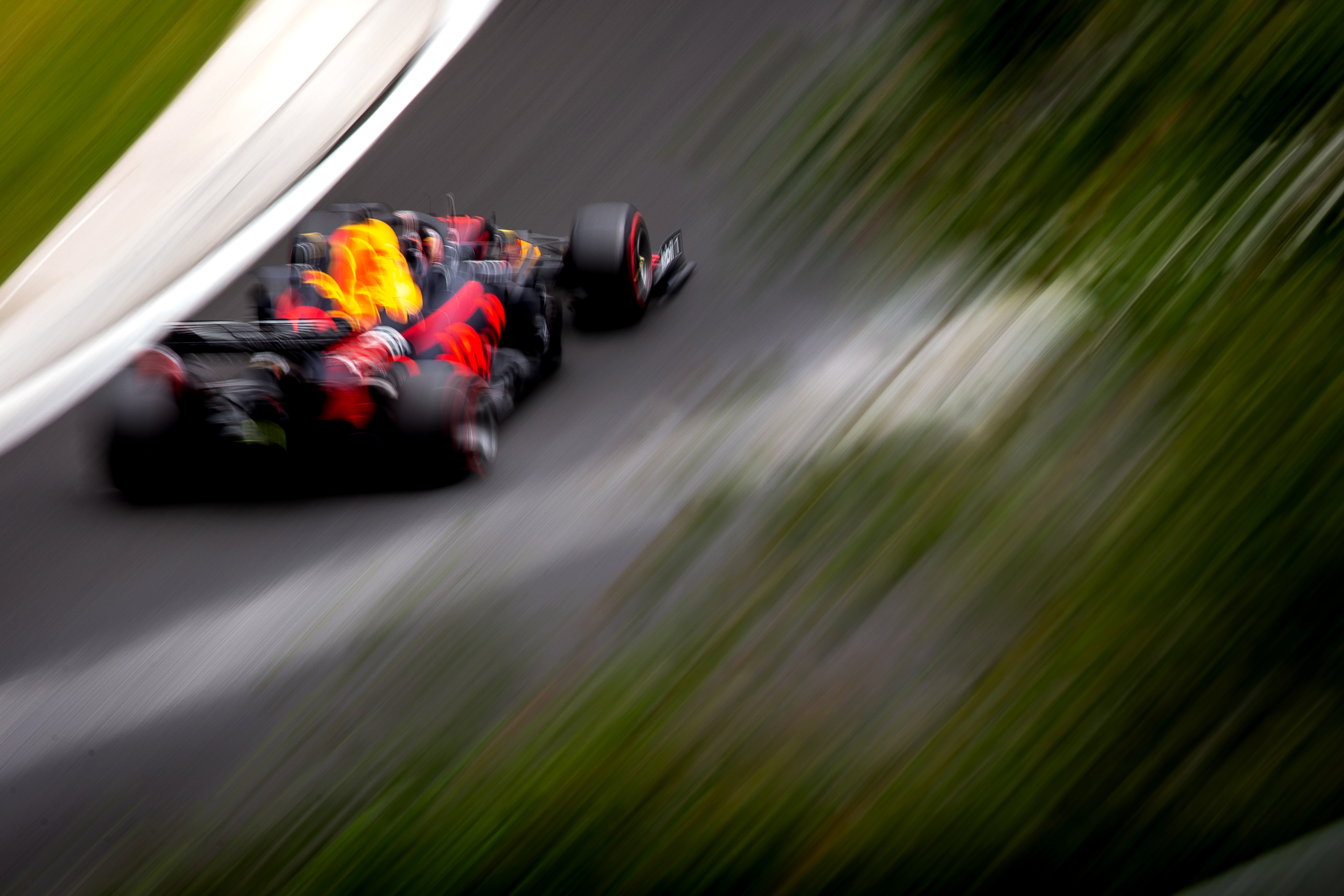 Red Bull remains confident there’s real potential in this car but it should be worried about this.

There is an aero problem that it hasn’t solved, and perhaps even made worse, with upgrades and that’s always a big concern.

It’s one thing to have a problem, another when your attempt to solve that problem doesn’t work as expected and the key will be whether the team can get to the bottom of its difficulties.

The Hungaroring is a very aero-specific circuit in terms of the performance demands and the fact Red Bull has struggled all weekend at a track that should play to its strengths is bad news – not to mention suggesting that its strengths really aren’t what they are expected to be. 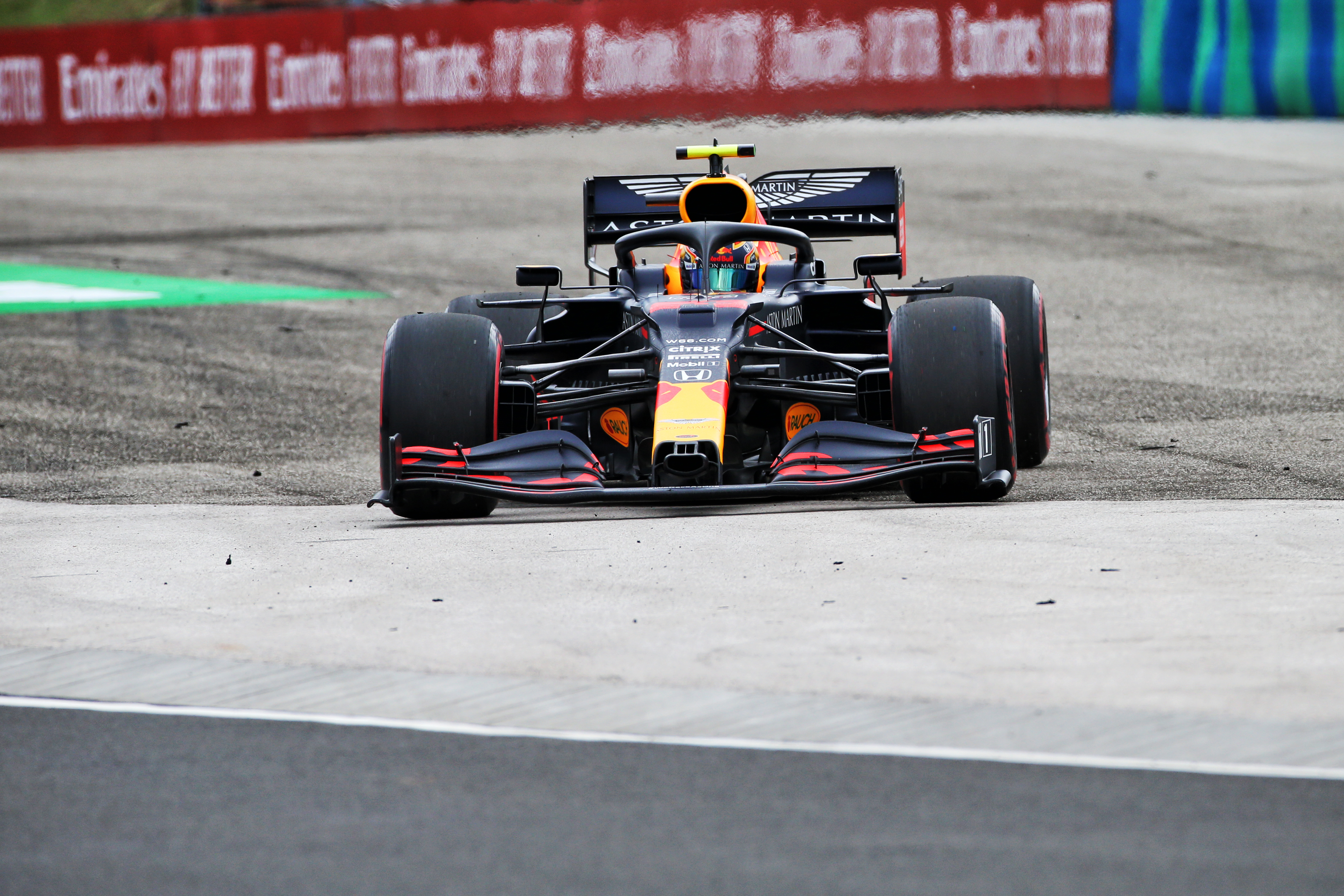 How could this happen?

The inquest will have already started. This is a surprising turn of events for Red Bull, which should have been more competitive here but instead has fallen behind Racing Point and Ferrari and barely shaded McLaren.

It may be that at its peak the RB16 is a potent weapon but there is an inherent issue that means that peak is only accessible in specific conditions. Even if that generous interpretation is the case, Red Bull has a lot of work to do to change that because seventh in Hungarian GP qualifying is unacceptable for the team, and for Verstappen.

Form like this means Verstappen’s championship prospects are fading fast. If Red Bull’s slower than Ferrari in qualifying here, even with Ferrari’s engine decline, that sends a bad message about the quality of the car.

As for Albon being knocked out in Q2, slower than a Williams…however frustrated he was to find some traffic, there was surely enough in that car to make Q3. 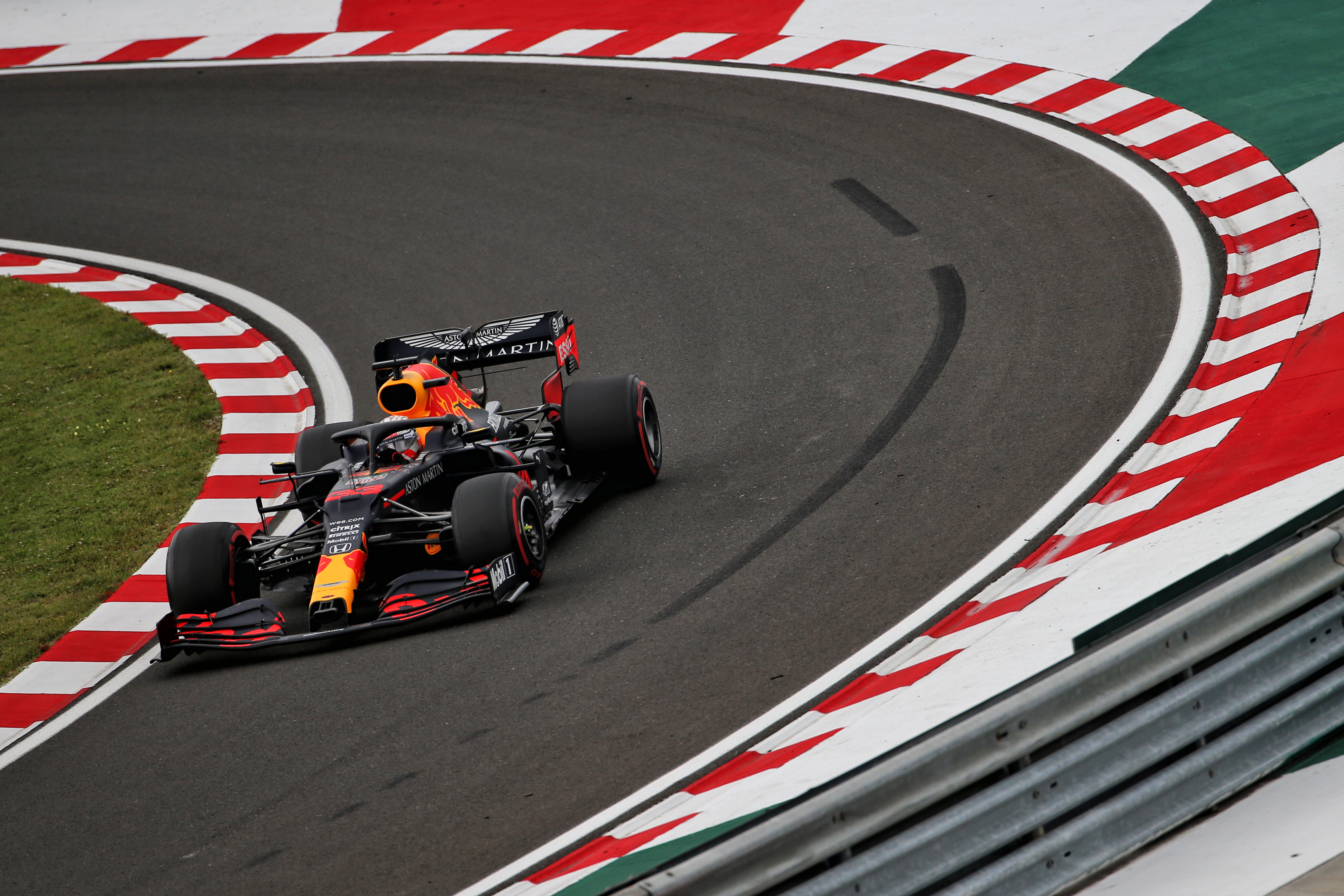 ‘Ghost in the machine’

There is something fundamentally wrong with how the RB16’s aerodynamics are working.

The same inconsistency between understeer or rear instability – seemingly at random – suggests that something is catching them out, something undiagnosed.

Red Bull has changed the aero philosophy this year around the front end in the chase of low-speed performance, but it looks like it is not understanding it. There’s a ghost in the machine.

Hungary in theory should have been better than Austria for a car that’s got a lot of downforce and a slight power shortfall. But that downforce advantage seemingly just isn’t there and this track’s longer corners just seem to be punishing the car for longer. 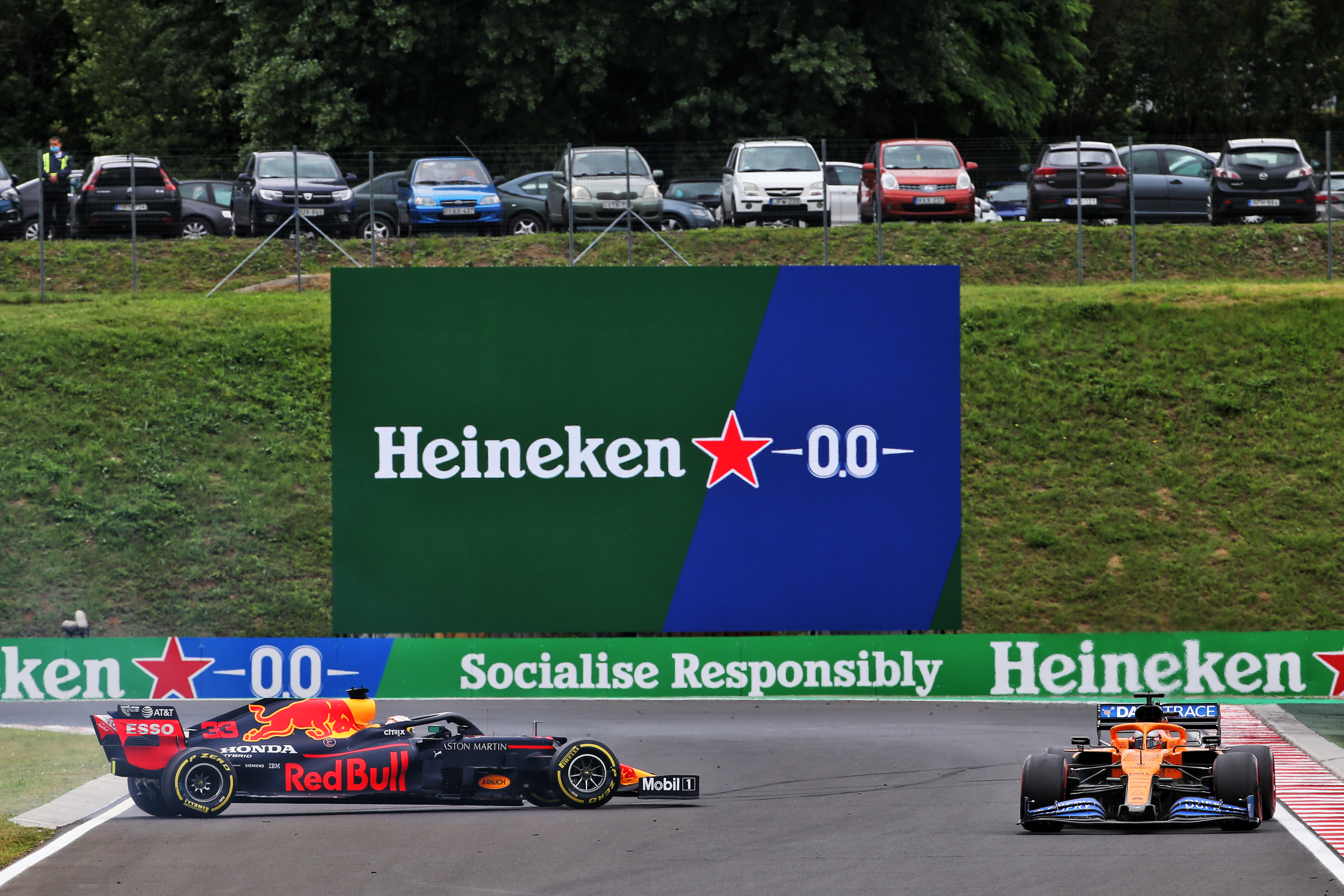 Red Bull’s performance level in Hungary is potentially not seventh-place bad, what with Verstappen managing a lap 0.014s slower than his best in the very end of Q3 on used tyres – which suggests the session wasn’t entirely maximised.

But this is not much of an exculpatory factor for the RB16, and certainly not much of a basis to suggest Verstappen underperformed. The car has not looked great to drive in Hungary, which means some laptime being left on the table is inevitable – and however much Verstappen left, he’s still extracting a lot more from it than team-mate Albon.

And though there will be better weekends as far as car balance is concerned, Verstappen could be forgiven for wondering whether this car can ever be as quick as the Mercedes W11, or whether there’s any reason to expect 2021 will be any different.

If this one does, too, being beaten not only by Mercedes but by Racing Point and an out-of-sorts Ferrari is probably a great way to trigger those clauses. And even if it doesn’t have them, Red Bull would be kidding itself if it thinks it can hang on Verstappen much longer and keep his morale at an acceptable level without providing him a title calibre car. 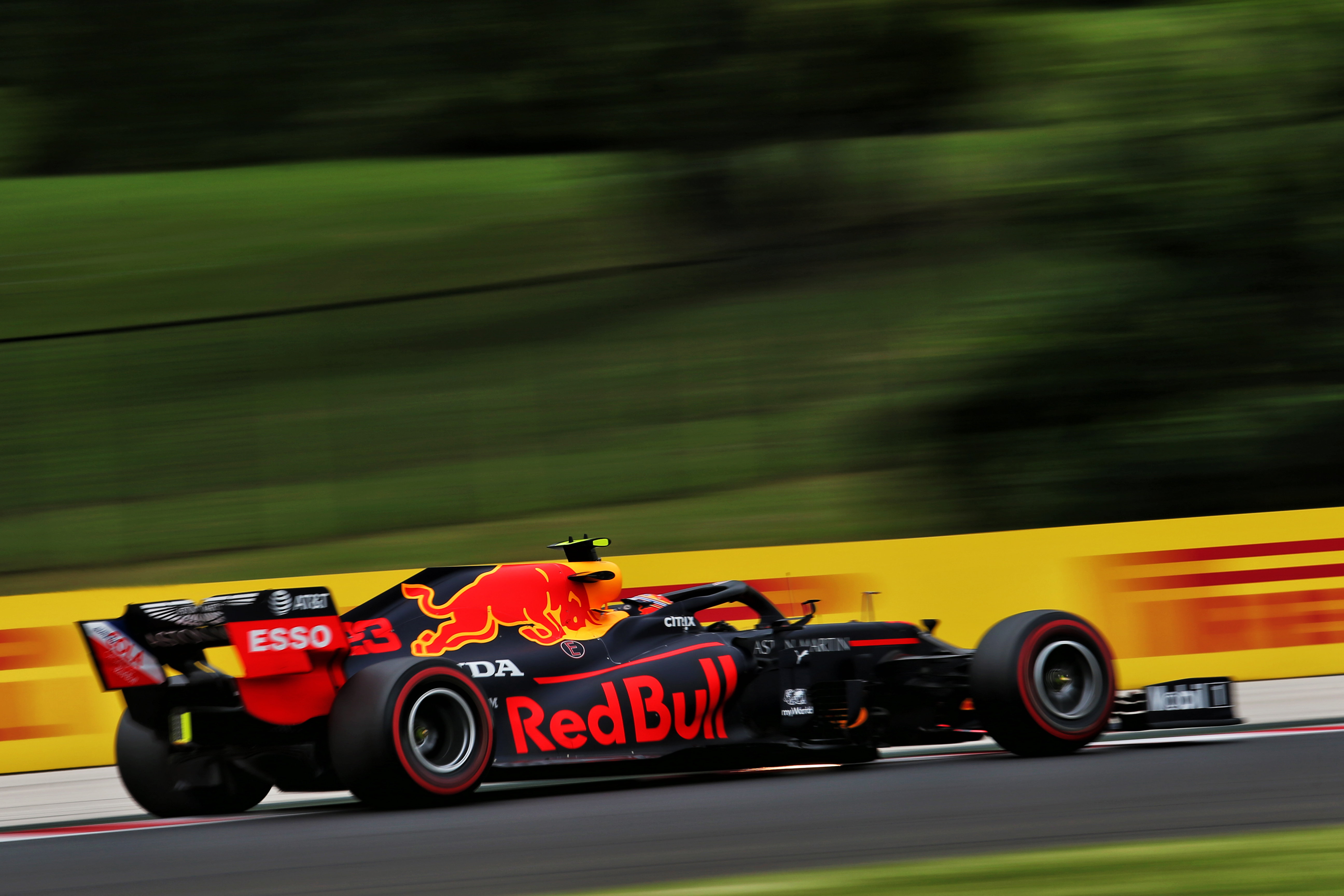 ‘Disappointment of the season’

I really believed it was coming into this season with a shot at the championship but in reality, as a team, it has thrown it away.

In pre-season testing at Barcelona, the car looked very nervous to drive. In Austria, over the two race weekends there, it looked nervous to drive and again in Hungary just the same.

No progress over three weekends means you are going backwards and the developments that it has thrown at the car has confused it even further.

I stick by my earlier analysis that the balance shift with steering lock is confusing the driver and they don’t know which direction to go in to get consistency over a lap.