What was suggested only by a single Sebastian Vettel stint last week – that Ferrari is not suffering a competitive crisis and is still, along with Mercedes and Red Bull, comfortably clear of the midfield pack – was on the final day of 2020 Formula 1 testing confirmed by Charles Leclerc’s full race stint.

He completed three stints totalling 66 laps (the number of laps of the race at Barcelona), fuelled up at the beginning and stopping only briefly for his two tyre changes.

For the purposes of comparison, at pretty much the same time Sergio Perez and Carlos Sainz Jr were doing similar race sims for Racing Point and McLaren respectively. Leclerc averaged a full second per lap faster than them, albeit still well adrift of the pace set by Lewis Hamilton in his race sim last week.

Mercedes did not conduct any race simulations this week and for the final day was running its engines conservatively following technical issues in the previous days. 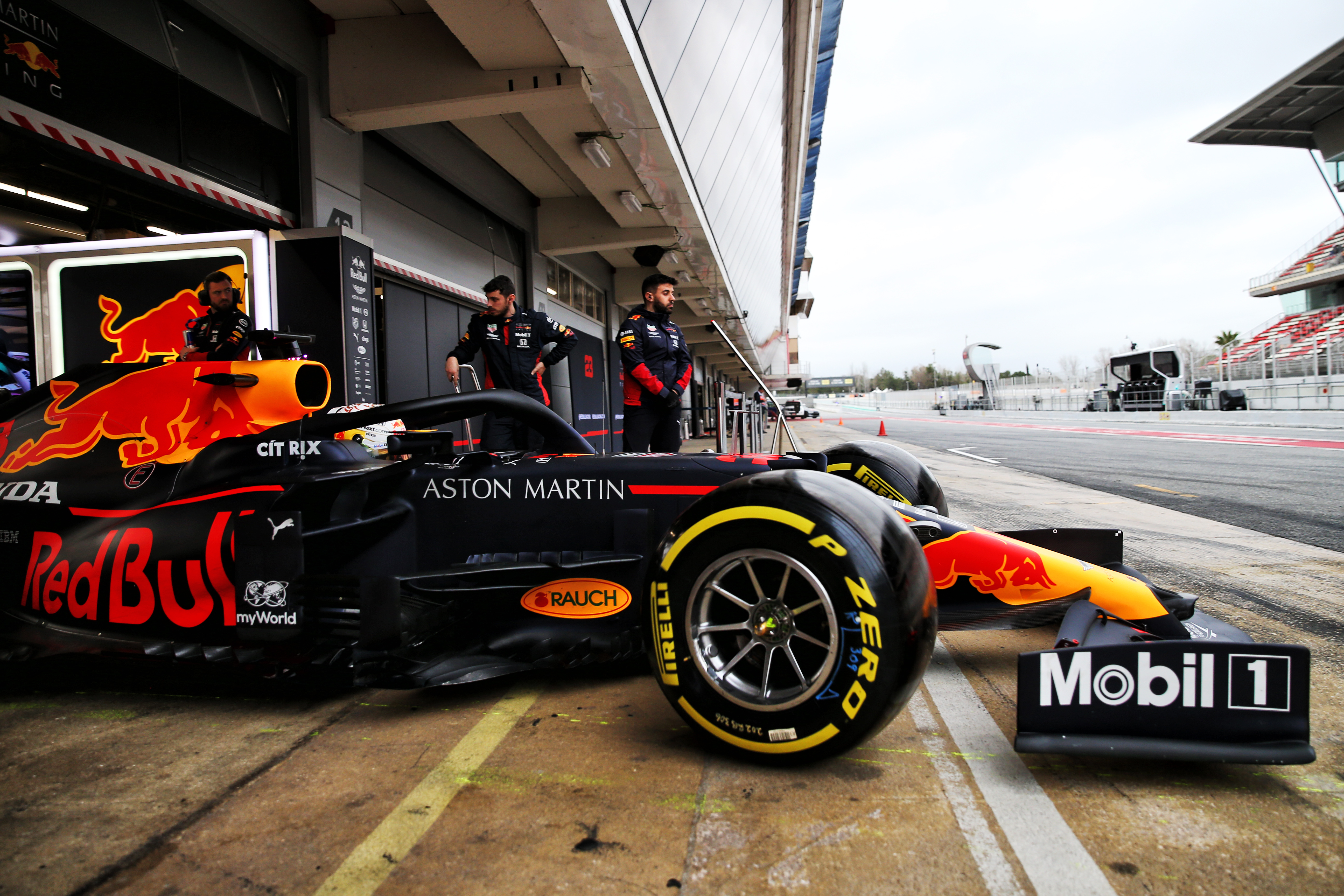 Comparing their race simulations is complicated by the fact that they were done on different days. Hamilton’s was done on Thursday week one, Max Verstappen’s on Friday of week one – and Leclerc’s on the final day of week two. But it’s the closest we have to a direct comparison.

Hamilton was beginning a second race simulation on the Thursday of week two when his engine automatically shut down in anticipation of a failure. Regardless, here is how those race runs compare.

Using this as the basis for an imaginary 66-lap race between them, Hamilton would win by 36s! Leclerc would beat Verstappen to second place by 6s.

We should read that with extreme caution. The suggestion is that the Thursday morning of week one, when Hamilton did his run, was a much faster track day than either of the week two days. The Mercedes W11 looks comfortably the fastest car, but perhaps not by as much as this long run comparison suggests.

Valtteri Bottas did a shorter, slower race sim on the same day as Hamilton – but in the afternoon, when the track is traditionally slower.

Leclerc’s run on the final day was also in the afternoon. When we look at that comparison, Leclerc and Bottas are virtually identical – with Leclerc beating Bottas in the imaginary race by 1s. 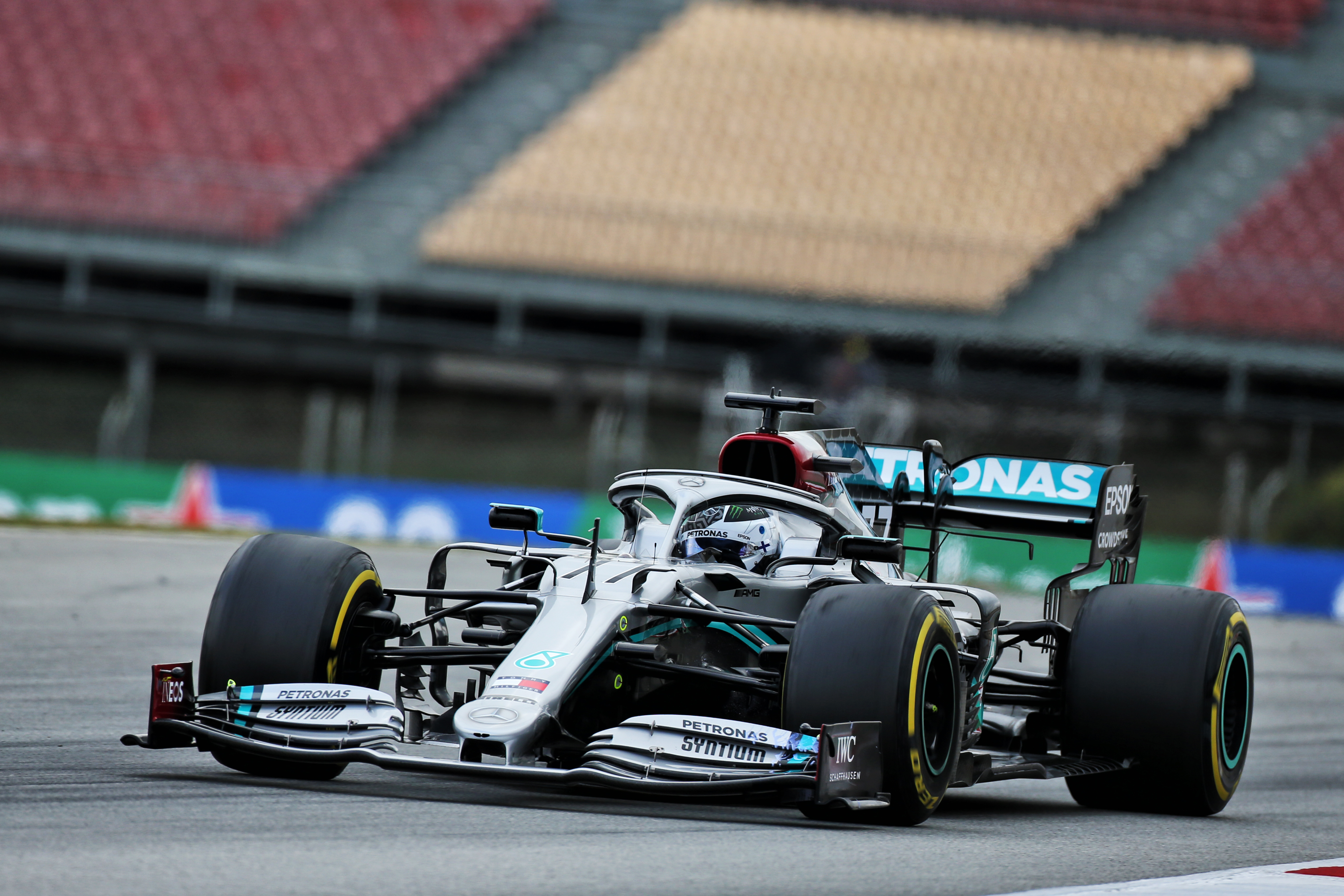 But Bottas’s run was compromised towards the end with a mechanical problem. Looking at the spread of Bottas’s times as he suffered the issue, it looks conceivable that he lost around 9-10s over the last 12 laps. With a healthy car, Bottas might have beaten Leclerc by around 8-9s – in more comparable track conditions than is shown by the Hamilton comparison.

What can be called with high confidence is that Ferrari looks comfortably faster than the best of the ‘Class B’ teams, Racing Point and McLaren.

Perez and Sainz conducted almost identical race simulations, both using a C3/C2/C2 tyre combination for their respective three stints. In this Sainz came from behind to ‘beat’ Perez by 11s.

However, the Racing Point was running the same conservative engine mode as all the Mercedes runners on the final day, believed to be costing around 0.3s per lap. If this is accurate, with a fully on-song engine, the Racing Point could have beaten the McLaren by around 9s. 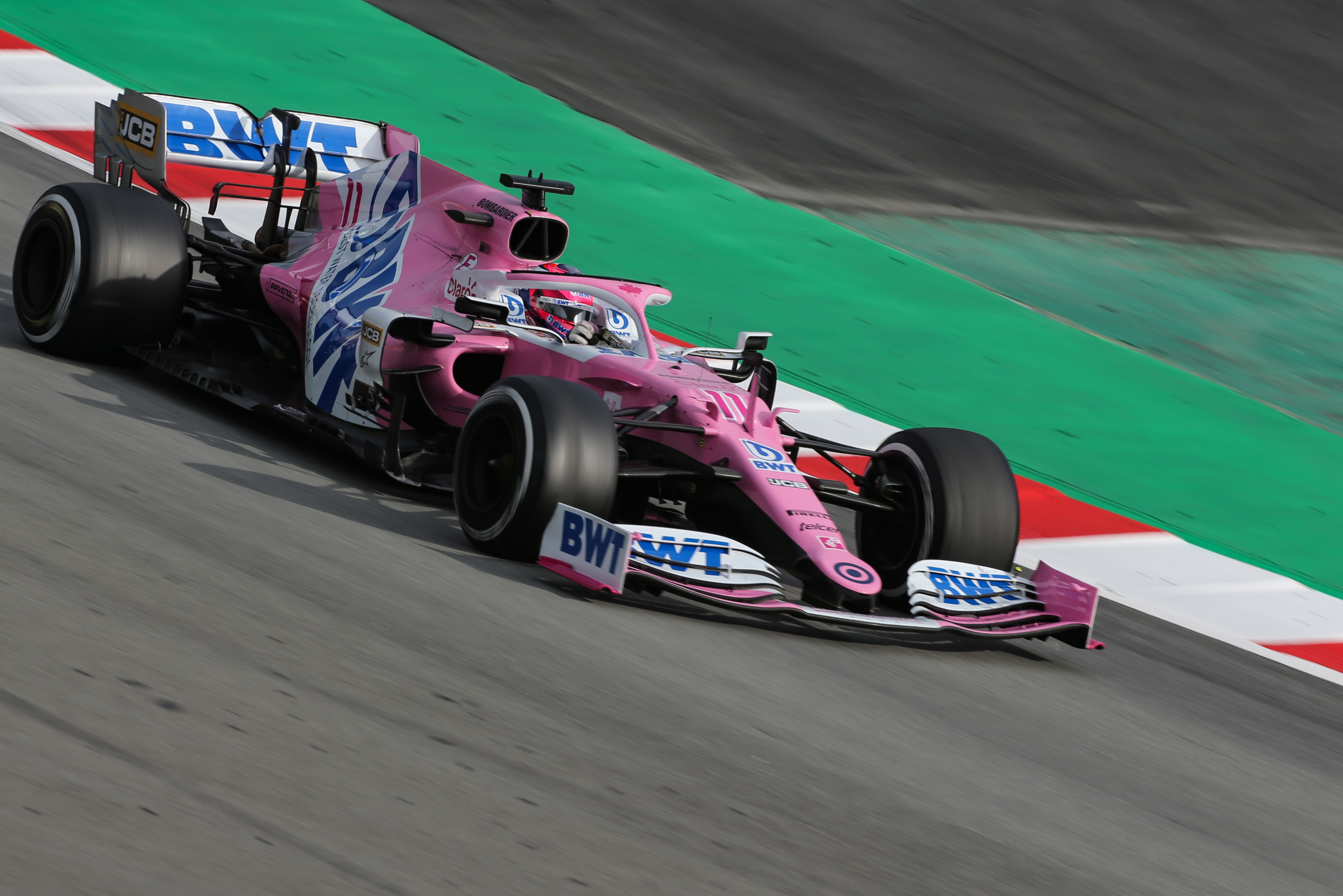 But more importantly, these times suggest that in a full race distance they would finish around 50s down on Leclerc’s Ferrari.

Either way, it’s clear that the Racing Point and McLaren are the best of the ‘Class B’ contenders – at least in testing spec, prior to their Melbourne updates – with Renault not far behind. There is then an apparent gap of around 0.5s per lap down to the four very evenly-matched AlphaTauri, Alfa Romeo, Williams and Haas teams.

Mercedes is still clearly the fastest over a race distance, but probably not by anything like the margin the headline numbers suggest.

Furthermore, there is about it the suggestion of mechanical brittleness as we head into Melbourne… 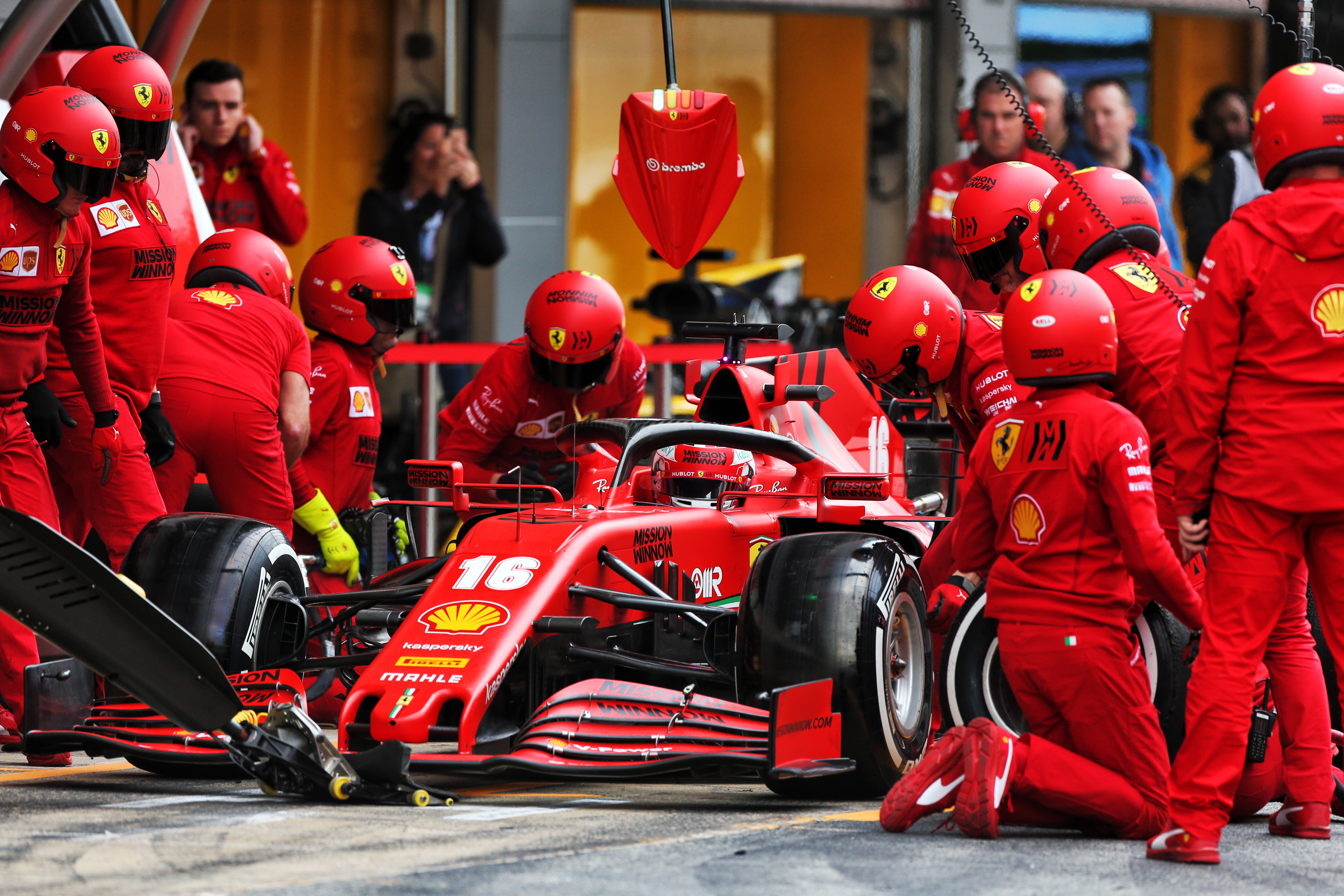 55 mins ago MotoGP No Comments