How F1 teams’ race to recover lost downforce is progressing

Formula 1’s rule changes to restrict aerodynamic performance this year were initially expected to put downforce back to 2019 levels, but are now topped to result in at least “mid-2020” figures and many teams are recovering “everything” they initially lost.

With F1’s new technical rules pushed back to 2022, major car mechanical parts and Pirelli’s tyres from 2020 are being carried over to 2021 to fill the gap.

As Pirelli’s 2020 tyre was also the same structure as used in 2019, there were fears that a third successive year of the same fundamental specification might not be able to safely manage the natural step in aerodynamic performance teams make each year through their development programmes. 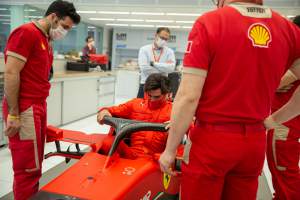 When is a new F1 car not a new car?
Read more

Though Pirelli has been able to make relatively minor changes to increase the robustness of its tyres for 2021, F1 and the FIA introduced a quartet of rule changes to reduce rear-downforce levels.

Mercedes technical director James Allison had estimated that the immediate consequence of the changes would put cars back to 2019 levels of performance.

Teams have therefore devoted a lot of resources to recapturing as much of that performance as possible, and two of F1’s leading midfield teams believe the loss could swiftly be almost entirely offset.

McLaren technical director James Key said some “minor characteristic changes” have been noted in its new MCL35M and that teams will have “semi-mature” cars while they figure out the impact of the aero changes and what development can still be achieved.

“They did knock downforce back quite a bit,” Key said.

“Most of it was rear axle and there are always some upstream implications as well but that was really the aim of these regs and they did have quite a significant effect.

“So we’ve been in the process of clawing it back. Our launch spec car is some of that. The race-one spec car, which is still in definition at the moment, will be a further chunk of it.

“I can’t give you a percentage at the moment in terms of where we’re actually going to be at race one, but it will be a percentage, rather than 110%, let’s say.

“It’s had the effect of halting the rapid progress that has been going on now with these cars for a long time and we needed to do that for an extra year these regs, with the lap times last year. 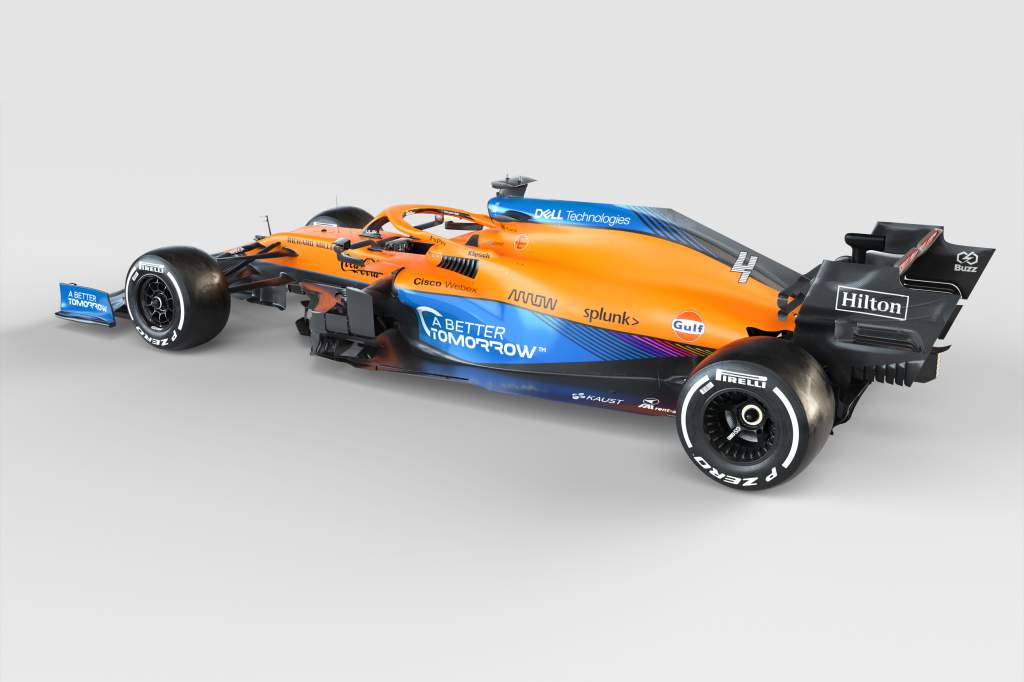 “But there’s still a lot of development potential around the rest of the car, and to find in these changes as well.

“So my guess is that as we get into the season, most will have recovered everything.

“Whether it’s race one or not it’s difficult to say, I don’t think probably 100% quite yet.” 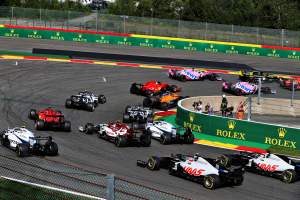 Exactly how effectively teams recover that performance this year will depend on the quality of their off-season work and how long they continue development into this season.

Teams are weighing up how much aerodynamic testing time should be devoted to ongoing 2021 work given the limits are stricter this year and there are the new 2022 rules to prepare for.

However, Key’s sentiment was shared by AlphaTauri’s Jody Egginton, who succeeded Key as the head of the technical side at the former Toro Rosso team. 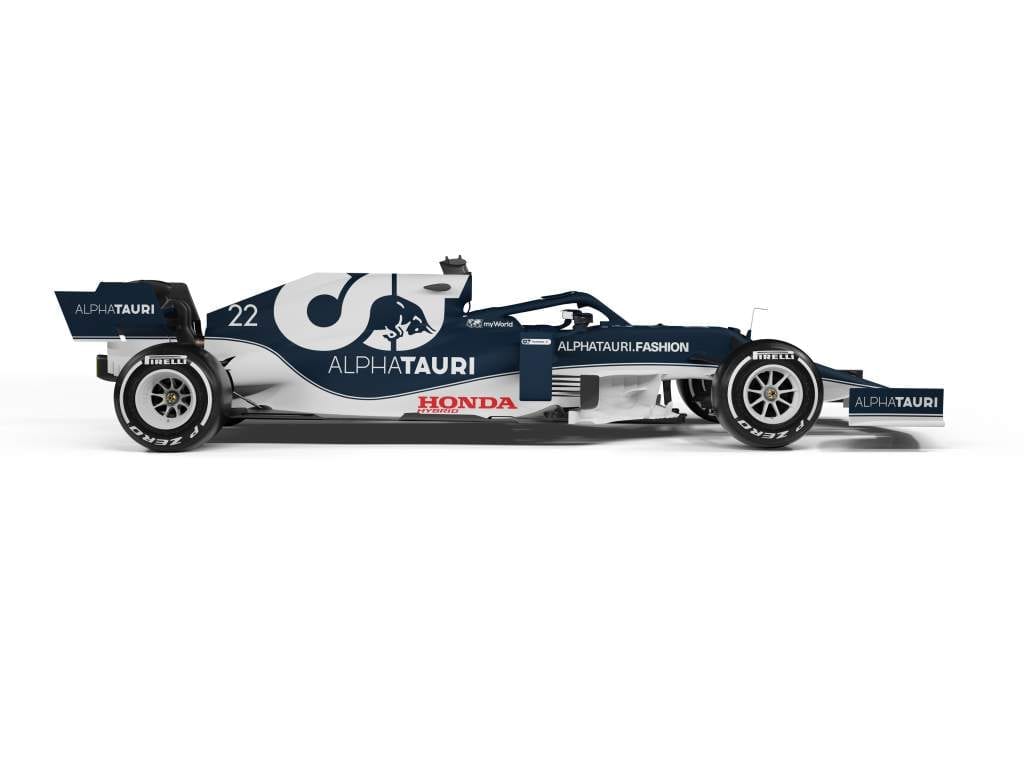 AlphaTauri’s 2021 car was only seen in render form last week, with the physical car used for shots of new livery clearly pictured with a 2020-spec floor.

But Egginton said that “taking everything into account, I would say we will probably see a performance level similar to that seen mid-2020”.

“With the changes to the aero regulations targeting a reduction in downforce, we have been presented with a number of changes we have got to make to the floor, the diffuser and rear brake ducts and this has required a lot of work to re-optimise around these changes,” he said in launching the team’s new AT02 last week.

“The work which has been undertaken to develop our car for 2021 goes far beyond compliance with regulation changes and has involved changes to nearly all aero surfaces and also development and repackaging large parts of the car, which are hidden, in order to achieve these changes.

“We have spent a lot of time working to recover the aero losses as a result of the regulation changes, while also focusing on increasing and improving the cars aerodynamic operating window.

“This activity will continue into the season, with the split of resources between the 2021 and 2022 projects reviewed and adjusted as required to maximise the potential of both projects.”