How F1 teams can save their sponsorship deals amid COVID - The Race
Skip to content
Formula 1, Formula E

Finding, retaining and growing sponsorship is motorsport’s Holy Grail. With a strong portfolio of sponsorship on board, hiring the most creative technical personnel and the fastest drivers becomes a gilded pathway, which leads to strong race results, which makes the team more attractive and makes more sponsors want to reflect in and leverage that success, creating the ultimate commercial virtuous circle.

Consider also, that a number of the important contracted deliverables promised by a racing team to a sponsor are quite probably undeliverable in a COVID-affected racing season. International client hospitality may have been one of the criteria for deciding in favour of an intercontinental motorsport partnership and yet, the racing team is currently not able to deliver this important aspect to its partner. 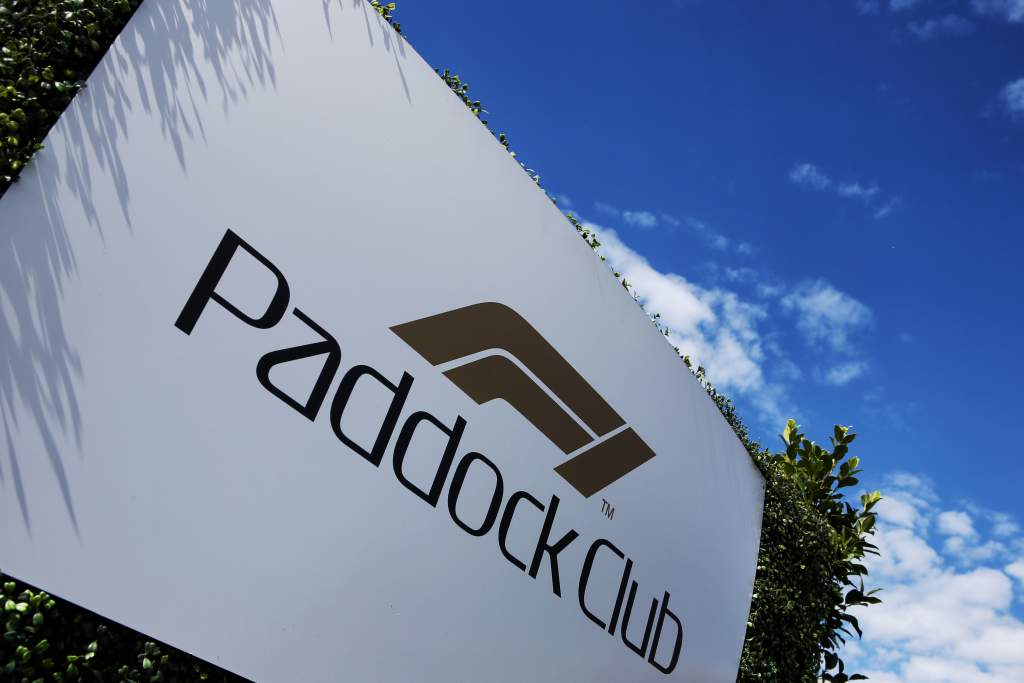 And whilst the same contract is likely to have a series of force majeure clauses which would enable a race team to be absolved of any legal responsibility, the fact remains that the partner may well feel that it is not getting what it signed up to, all of which adds up to a partner that is likely to walk at the first possible opportunity. 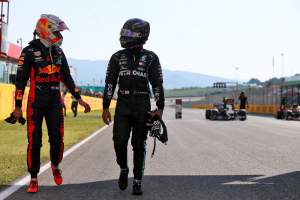 But the best motorsport commercial teams are finding solutions to keeping their partners happy by being creative and by delivering value to their partners through innovative schemes and services which replace undeliverable sponsorship elements or create equivalent or even more value through alternative solutions.

Just like their technically-minded team-mates, the best motorsport commercial personnel are fiercely competitive, innovative and adroit at adapting to meet new circumstances. Across all elements of the marketing mix, sponsorship has always been the most versatile tool of the whole marketing tool-set which is good news but it takes the vision, persuasion and strong execution of the best commercial personnel to create and then adapt the partnership deliverables.

So it’s been fascinating to see how the best commercial motorsport teams have reacted to the COVID-19 challenge and how they have gone about adapting their offerings and creating value for their partners. These are some of the most effective and innovative solutions that have been brought to my attention. 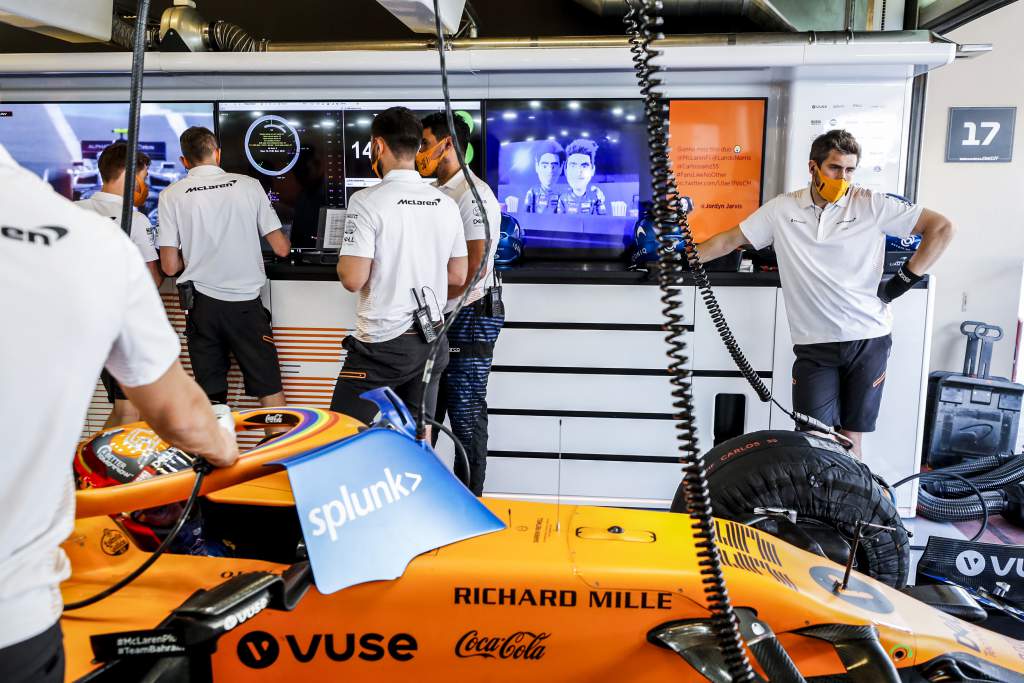 We weren't joking when we said we were bringing our fans into the heart of the action this weekend! 🤩🧡

Enter now for the chance to speak to our drivers LIVE via an extra-special Zoom Q&A on our #AustrianGP garage screens. 🗣️👉 https://t.co/TGVOP3ifXR pic.twitter.com/opH9qY4Fp1

Designed in-house by McLaren’s marketing and IT teams during the COVID-19 shutdown, the product centred on a live stream that was hosted at the McLaren Technology Centre in Woking and delivered around the world to guests who would otherwise have been in attendance – had they been allowed – as well as other guests who perhaps would not have travelled even in non-COVID times. As the season developed, I’m told that the experience became very slick, with increasing take-up by team partners.

Then there was the Formula E drive-up at the Berlin “residency” of six races in nine days.

Together with series partner BMW, Formula E created the Formula E Drive-in, which allowed fans to experience Formula E racing like never before. Taking place at the Carrona Autokino – a new Drive-in cinema established in the heart of Berlin – the Drive-in allowed race fans to watch all of the final six races of the Formula E season in a COVID-secure format, with takeaway food and other (socially distanced) entertainment. I’m advised that although there weren’t as many takers as had been hoped for (probably due to the very late confirmation of the programme), those that did attend enjoyed their experience. 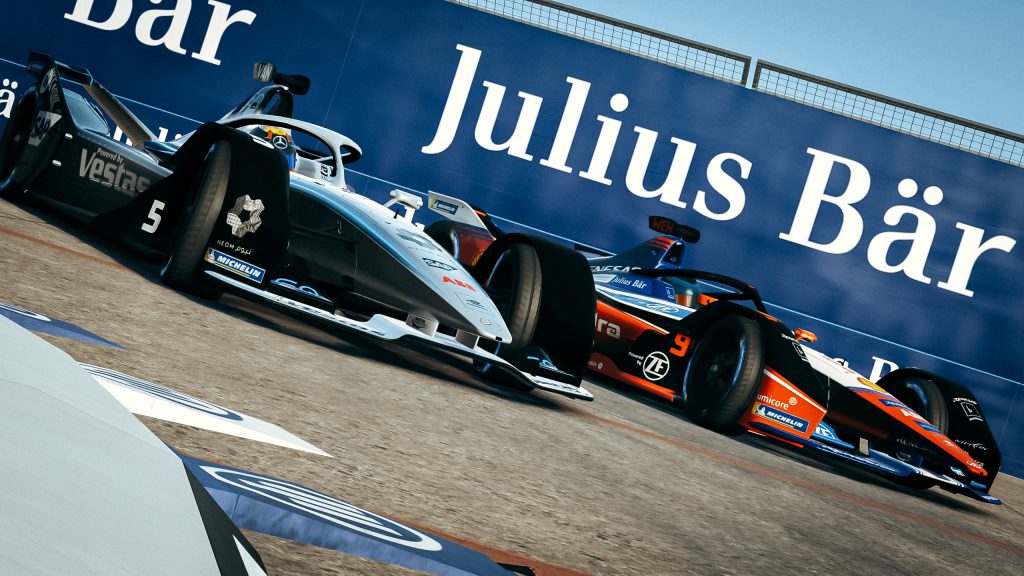 Formula E also cleverly devised its ‘Race At Home’ esports programme during the months when real racing was not allowed and this allowed gamers to race against real Formula E drivers from their respective homes, which crucially delivered branded events for Formula E partners through virtual circuit signage, broadcast graphics etc. This allowed the Formula E promoter to deliver quantifiable value to sponsors and to a very attractive demographic at a time when lockdown fatigue was just beginning to bite hard.

So: adapt or die as the saying goes

Finally, the ultimate pandemic value driver award must go to McLaren. The Woking organisation used its involvement with Project Pitlane – F1’s much-lauded contribution to the UK health crisis – to create substantive new business for team partner Arrow Electronics. Each F1 derived ventilator uses a number of standard electronic parts and Arrow was able to meet the demand quickly and efficiently, which enabled McLaren to specify Arrow parts, leading to multi-million dollars of new business for Arrow gratefully paid by the UK government to meet an urgent demand as the first wave of the pandemic took hold.

So: adapt or die as the saying goes, be innovative, create clear value drivers for your sponsor’s target audience and don’t be afraid to suggest new ideas and to deliver value in unconventional ways. For Zak Brown and his commercial team, the recent contract negotiation with Arrow proved be the easiest one they’ve ever done. 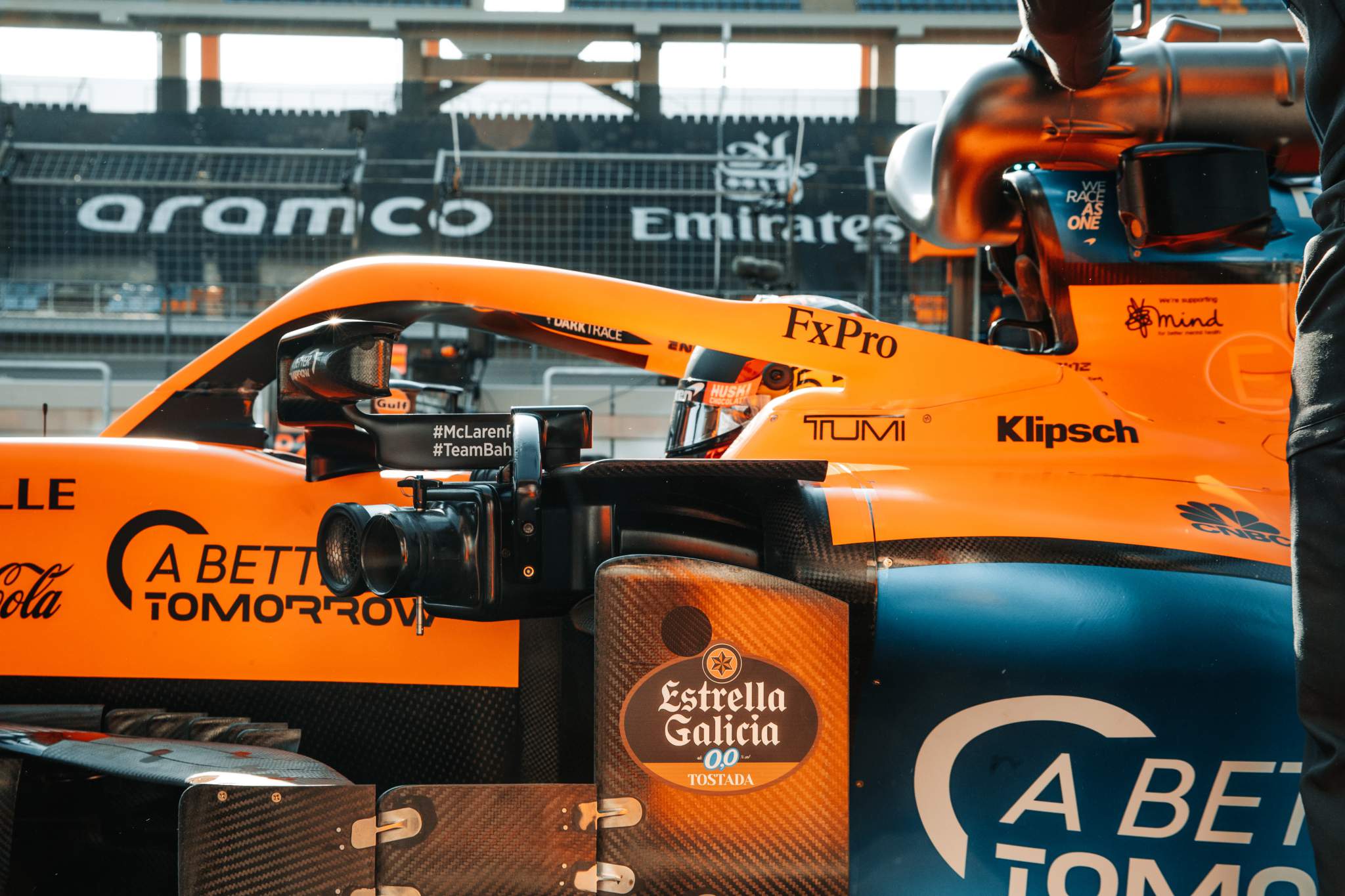