How F1 should tackle the McLaren-Mercedes problem

Formula 1 as a whole has taken the only practical decision possible by putting off the 2021 technical regulations to the following year, but there will be some problems for the teams to overcome – including for McLaren.

McLaren has had a deal in place to run Mercedes engines from next year for some time and ideally would want to build a new chassis, which won’t be possible, and probably gearbox casing. But the big question is, does it really need to? 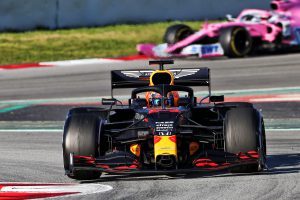 Gone are the days of swapping from a V8 to a V10, or even a V12, which is what we have had to do in the past on quite a few occasions. So based on all that, it’s just a matter of taking one power unit out and slipping in another isn’t it? Definitely not.

What matters is all the other stuff that comes into play. For example, the detail of all the recesses in the rear of the chassis, the exhaust system layout, the turbo and MGU-H layout, which can affect the rollover bar inlet detail.

There’s a multitude of cooling requirements, which we can be certain between the Renault and Mercedes PUs will be different in many ways. Then there is the gearbox front face to engine detail, which is also affected by the turbo layout. The list goes on and on… 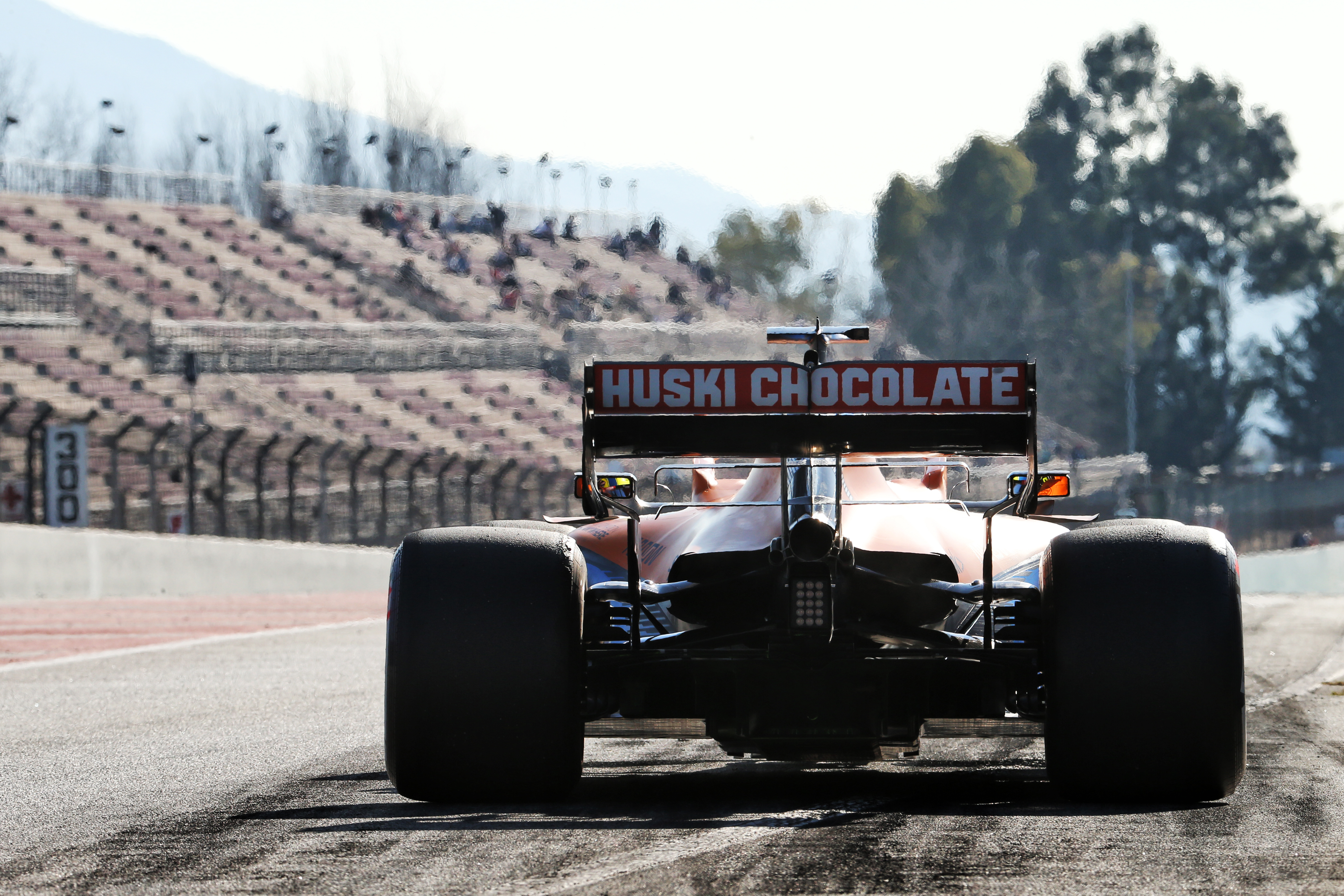 So how can nine other teams allow McLaren to get away with basically being the only team to build a new car for the 2021 season? Hopefully, having made some very sensible decisions already, Liberty Media, the FIA and the teams will come up with something acceptable for everyone to allow any necessary changes that need to be made. If it was down to me, I would be suggesting something like the following. 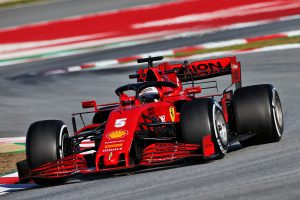 From 10cm forward of the engine front face, as defined in the regulations, and 10 centimetres rear of the engine rear face, as defined in the regulations, this area becomes open to change. The rest of the chassis geometry, the gearbox housing geometry and the rear suspension geometry must be the same as the 2020 specification. This must include all aerodynamic surfaces forward or rearward of these two lateral planes.

This area is where most of the action goes on with regard to the PU requirements. The only other area would be the water and oil coolers, which are on each side of the chassis.

Some of this is dealt with by the control of the aerodynamic surfaces forward and rearward of these two planes. McLaren will probably need to modify the connections between the coolers and the engine – but there can also be allowances for that, as described below.

With this, McLaren can get on with sorting out its new PU installation, knowing the area it has to work within. If, for any reason, it needs to alter anything outside of these parameters, like the main cooling package, it will need special written dispensation from the FIA, which will only be granted after consultation with Liberty Media and the teams, who will need to be unanimous in their support. 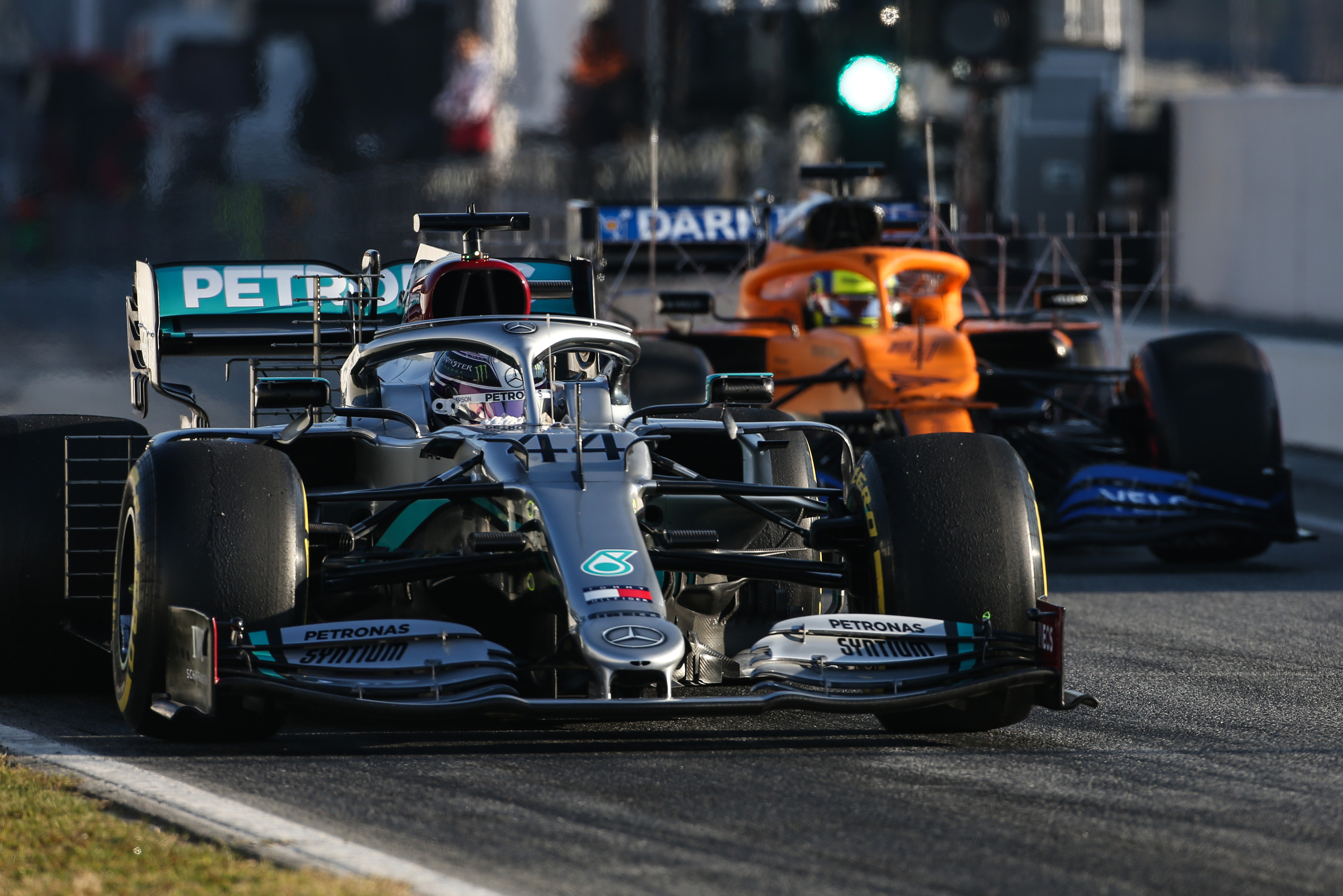 I don’t think working within these controls will help or hurt McLaren for 2021, but if there was a discord between the teams then it would be quite easy to open this area up for everyone.

It’s never easy to find a solution to everyone’s problems but in the current coronavirus climate, I think McLaren’s – and indeed F1’s – problems are fairly insignificant.

I’m encouraged to see the world of F1 is now looking at working with the British government and respirator manufacturers to find a way to increase production,

My next challenge would be to suggest that all these clever chemists that work daily on fuels and oils for F1 should be redirected to find a better solution for hand and surface cleansing. Why not some type of aerosol or pump spray that you can spray on yourself over your clothes to kill off viruses?