During the early stages of the Bahrain Grand Prix, there was lots of talk about a differential problem on Max Verstappen’s Formula 1 car that Red Bull claimed cost him several tenths of a second per lap.

The differential is something that isn’t talked about as much as it perhaps should be in F1 coverage given how important a tool it is.

The technology has evolved to such a level that it’s an essential set-up tool with varying diff maps used throughout the lap to optimise the car’s behaviour. Teams can now effectively ‘play tunes’ on it given the subtle control they have.

The regulations are a little vague in terms of exactly what you can do with the differential settings, but I’m sure there have been many technical directives issued clarifying control strategy.

The rules in the box below are the only two regulations that appear to relate to the differential. So as long as there are no sensor inputs that are reacted to automatically, the range of pre-generated strategies that the driver can select is totally free.

No car may be equipped with a system or device which is capable of preventing the driven wheels from spinning under power or of compensating for excessive torque demand by the driver.

Any device or system which notifies the driver of the onset of wheel spin is not permitted.

9.9.1 Any system or device the design of which is capable of transferring or diverting torque from a slower to a faster rotating wheel is not permitted.

Given the differential is so flexible in terms of the various settings you can use, it becomes a very important tool impacting the transient effects through a corner and the dynamics of the car.

In simple terms, the differential exists because you don’t always want equal torque delivered to the wheels on the left and right side of the rear axle. For example, a completely free differential in a road car would allow you to put the right-rear on ice and have it spinning while the left-rear doesn’t move at all. 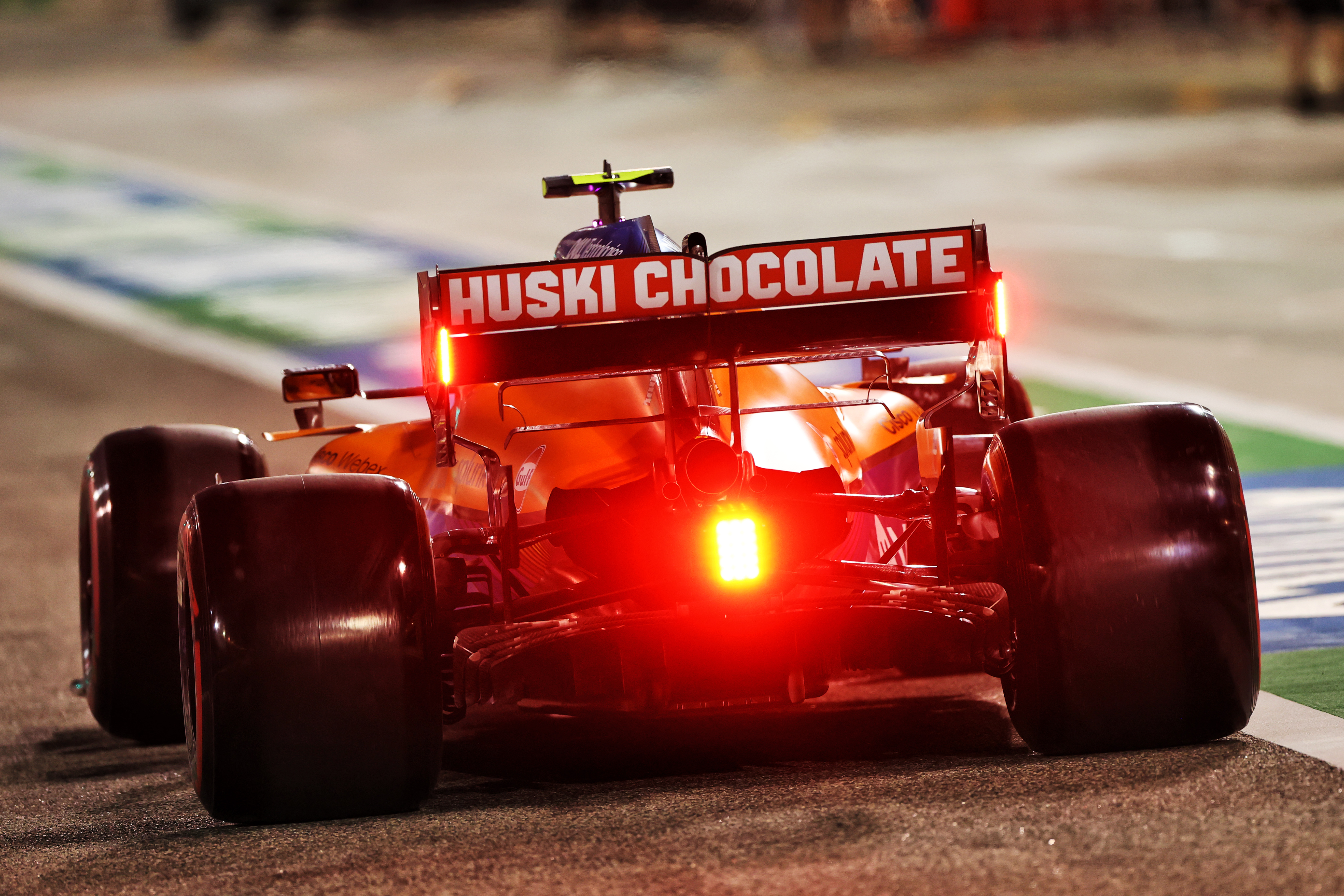 At the other end of the spectrum, for the high-speed ovals in IndyCar teams can run with what’s called a spool differential, so the rear axle is locked solid like a go-kart.

In between those two extremes is where you can play those tunes using a limited-slip differential. The differential maps can constantly be adjusted to optimise the car. 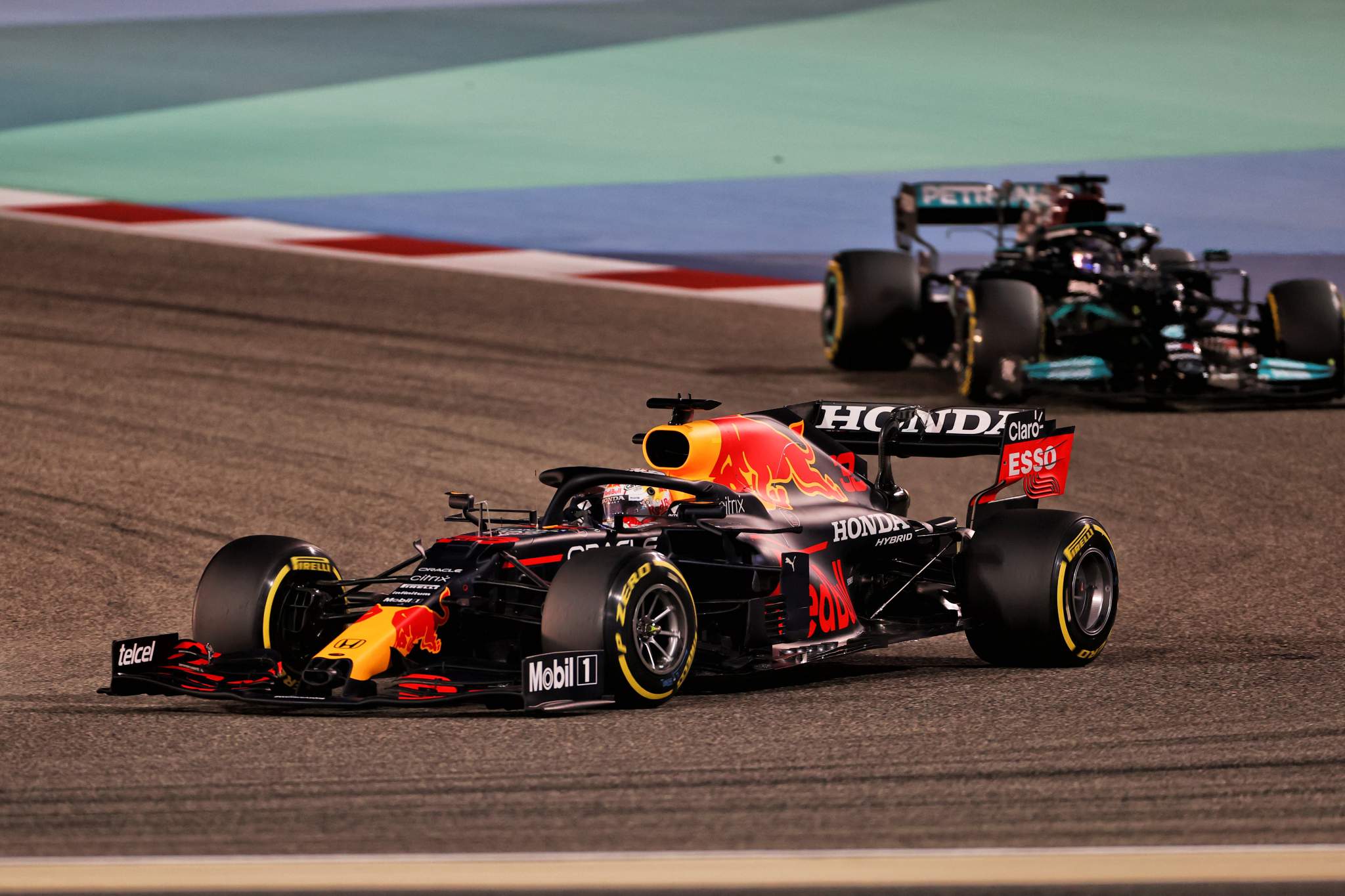 The differential in an F1 car is a bit like a clutch in that it’s a multi-plate differential. Then you have an actuator that puts hydraulic pressure on those plates. So the completely free differential is low pressure, with the locked differential being high pressure.

The normal characteristics you would have are the diff locking up under braking so that the rear of the car is more stable. This is because it doesn’t snatch one wheel or the other and unbalance the car.

Then, as you get to turn into the corner you’d free up the differential so you don’t get too much understeer. How much you will do this will depend on the balance of the car.

Coming off the corner, you want the differential to start to lock up so you get better traction. This means the rear wheels are driving the car forward as opposed to spinning the inside-rear wheel. 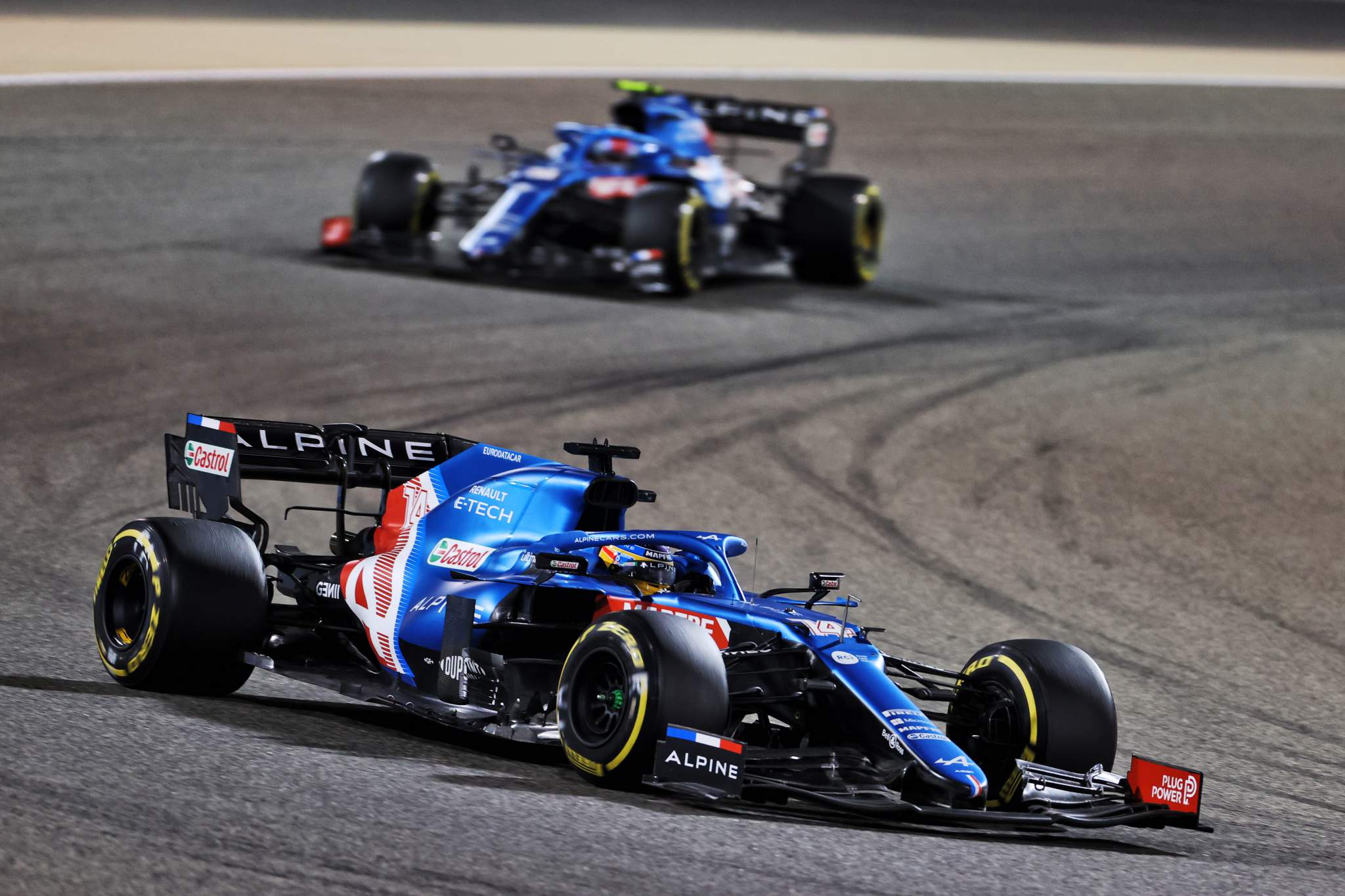 Then, in some high-speed corners, you would want the differential to be quite tight, but just short of being locked up, as you want the car to understeer a little to give the drivers confidence that they know where the balance is.

You’ll hear the drivers talking about getting the diff to lock up a bit more at low speed or less at high speed or vice versa. That’s all about fine-tuning the hydraulic pressure.

And it’s a very effective tuning tool, particularly given the complexity of the electronic control systems. When we talk about diff maps, these can be very complex adjustments that impact the diff in various phases of the corner. That’s why it’s such a powerful tool for drivers and teams.

The diff maps also vary from team to team. In the past, we’ve heard of drivers talking about how long it takes to get on top of tools such as these when they move teams. Given the laptime impact using them properly can have, this is a process that needs to come as second nature to a driver. 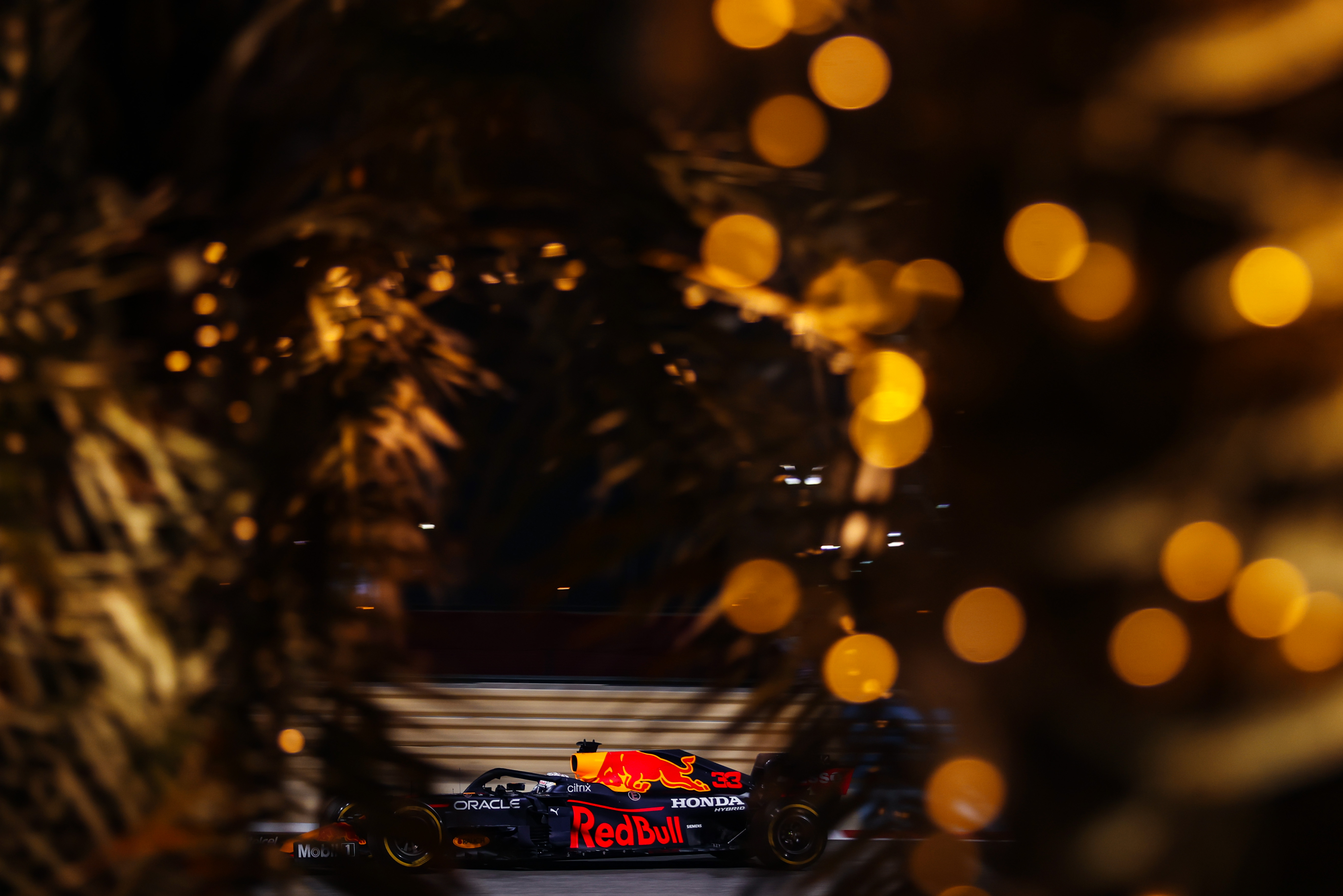 I don’t know in detail what Red Bull’s differential problem was in Bahrain. But based on what Verstappen suggested I would imagine it wasn’t locking as much as possible coming off the slower corners.

The reason for this is unclear, but there appeared to be some discrepancy between the differential map that was indicated on the dash and what was actually operational.

If this was the problem, then the acceleration of the car wouldn’t have been as Verstappen expected and the rear tyres would have started to overheat.

When competition at the front is so close, losing a few tenths of a second is a problem. I often say that aerodynamics are what will win you a race but little problems like this, which are completely hidden, can easily lose you a grand prix.