How Alonso’s F1 comeback preparation will work after Indy

Fernando Alonso will begin the “serious” preparation for his Formula 1 comeback after the 2020 Indianapolis 500, but says he is ready as a driver and physically “stronger than ever”.

Alonso has committed to a third spell with Renault, replacing Daniel Ricciardo from 2021, to end what will have been a two-season absence from F1.

He has clinched the World Endurance Championship in that time, won a second Le Mans 24 Hours, attempted to contest the 2019 Indy 500 and made his Dakar Rally debut.

Alonso will return to Indy next month to try to avenge his failed attempt to qualify last year, after which he says he will be able to focus on his Renault preparations.

This could include on-track running in a 2018 car, but a Friday practice outing on a grand prix weekend has been played down.

“Well, this year it is the highest priority,” Alonso said of the Indy 500. “I only have that race.

“Obviously it’s a very special race and it’s going to be even more special this year because the lack of preparation normally you go there to test, a couple of simulator days.

“This year, there is nothing. I’m really having issues even to travel to the US for August, so it’s gonna be tight and it’s gonna be a coin in the air, more than ever.

“For the team, for Renault, with the season ongoing now and restarting again next weekend, and me with the Indy 500 – I think until September, let’s say, we will not start properly the serious job.

“We will try to split these priorities, but having in mind what is the final target, which is 2021.” 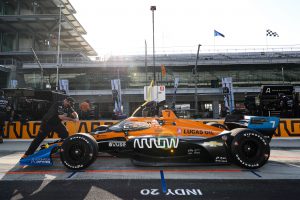 Arrow McLaren SP has ‘plan A, B and C’ for Alonso Indy prep
Read more

Alonso has only driven an F1 car once since his last grand prix in Abu Dhabi in 2018.

He tested for McLaren in Bahrain last year, having remained an ambassador for the team he chose to leave the previous season.

Alonso doesn’t have a full 2020 schedule but says a relentless 2019, coupled with an early start on his physical preparation for F1 given he was eyeing a 2021 seat months ago, means he is not concerned his absence will have an impact on his performance.

“I think last year, especially, it was a very, very active season for me,” said Alonso.

“This year is the same for everyone because I think F1 did one race in Austria, I did a three-week race in Dakar.

“That is the only background that we have this year, the world has stopped for several months, so we are all in the same conditions.

“And I think last year between all the endurance racing between IMSA, between WEC, between Dakar preparation, I’ve been behind a steering wheel nearly every week of the year.

“So, I feel ready and I feel at hundred percent in terms of driving.

“Physically as well I have to build my body, I have to start very specific fitness preparation.

“I think we started in February, so now I’m 100% – we did a couple of fitness test, 15 days ago, and had the best results ever in my career.

“So, I’m extremely motivated, happy, and stronger than ever.”

He also dismissed concerns about his age, given he will start the season as a 39-year-old and be 40 for the major 2022 rules change he and Renault are targeting.

“As far as I saw Formula 1 for many years the stopwatch is the only thing that matters,” he said. “Not the age.

“I never had a classification on the race, based on the passport, date of birth. Always on the stopwatch.

“So hopefully I’m still fast, faster than them.” 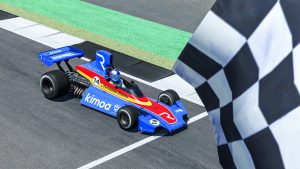 What we learned about Alonso from his esports adventures
Read more

Alonso’s on-track preparations will be limited in 2021 because pre-season could be shorter than ever, having already been reduced to six days of testing for 2020.

This is because the COVID-19 crisis has forced F1 to reschedule its calendar into an intense five-month run across the second half of this year, so that could be offset by a shorter pre-season – which would be helped further by the desire to save costs and carrying over car components to 2021.

However, Renault could give Alonso track time this year, either running him in an FP1 session to sample the 2020 car in a live environment, or by utilising F1’s rules that allow testing of two-year-old machinery.

Renault team boss Cyril Abiteboul was dismissive of the benefits of an FP1 run.

“I don’t think he needs an FP1 to get familiar with the procedures in a Formula 1 car,” said Abiteboul.

“That’s not the plan. We’ll see if there is any obvious opportunity. We have always a possibility of running him in our 2018 car. To be confirmed. We don’t have any firm plan. 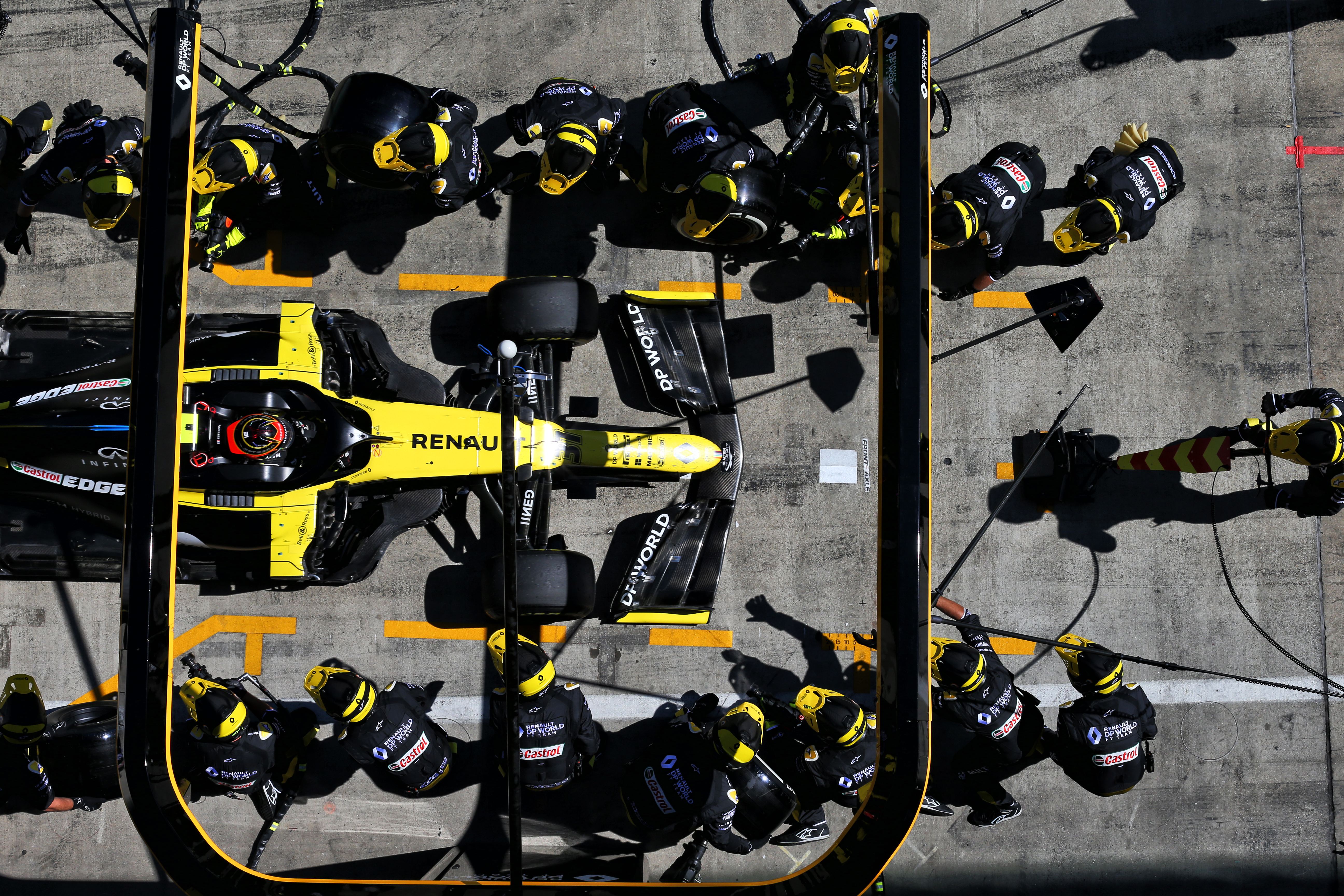 “He will at some point, get into our factories. To get to meet the team.

“He knows some members of the staff, some people are new, I think it’s a great opportunity that you have some time in advance of next year to get familiar with the team, the ways that we’re working.

“And he will be a boost for the staff motivation. A lot of the people that have joined, in particular Enstone, were maybe students or were at school when Fernando won his first title with us.

“For them to be exposed to who he is, his culture of performance and the winning culture is something that can come from Fernando.

“So we will clearly, try to take opportunity of what he can bring to the team.

“But no, as far as FP1 is concerned, I don’t think that it’s a necessary investment, frankly.” 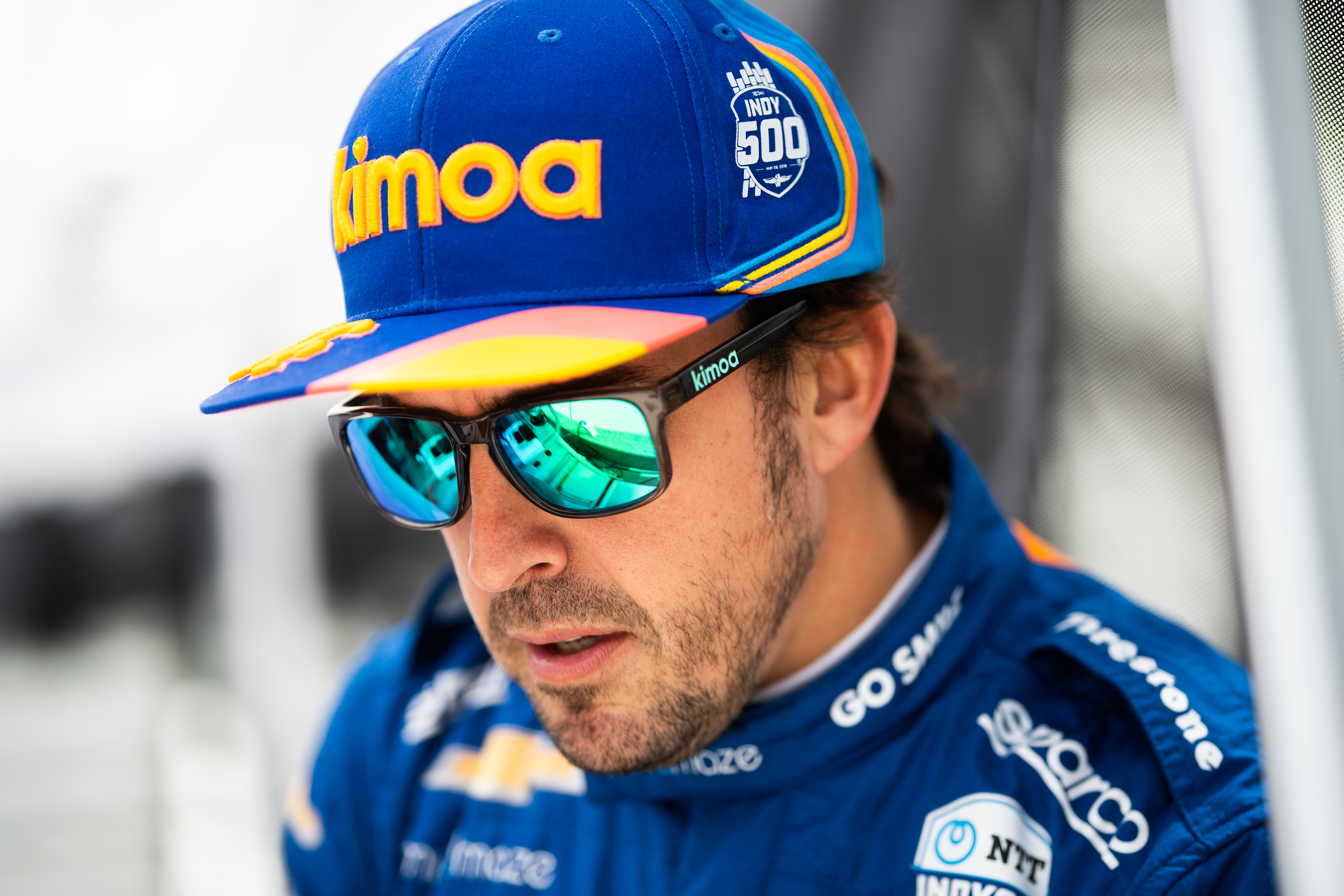