Honda will withdraw from Formula 1 at the end of the 2021 season, leaving Red Bull’s teams without an engine partner.

The Japanese manufacturer rejoined the F1 grid in 2015 as McLaren’s engine partner, ending an absence of six seasons following the withdrawal of its underperforming works team after the 2008 season.

Despite lofty expectations, it struggled massively on its F1 comeback as the late start to the new V6 turbo-hybrid era that began a year earlier proved more costly than expected.

A dismal three-year stint with McLaren was ended after the 2017 season but Honda had a reprieve when Red Bull opted to shift its junior team Toro Rosso to Honda engines. 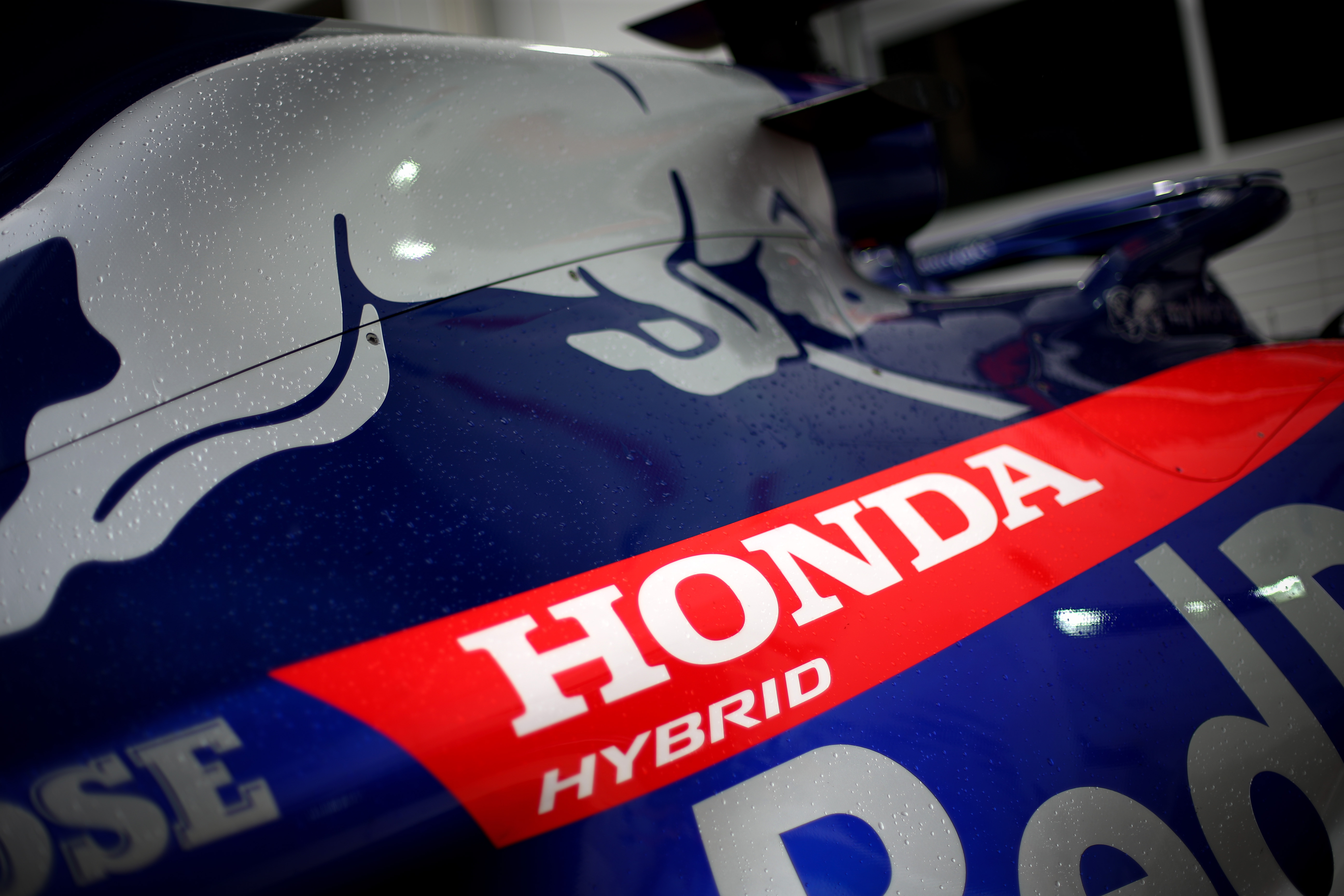 That was in anticipation of a potential move for the senior team to leave its Renault partnership and become Honda’s de facto works team in McLaren’s place.
Honda had a rejuventated 2018 season with Toro Rosso, eclipsing its best results with McLaren and convincing Red Bull to commit for 2019.

Red Bull and Max Verstappen then made Honda a race winner again, as Honda powered the Dutchman to his best-ever season in F1. An extension was signed to cover the 2021 season but negotiations were set to continue over Honda’s participation in F1’s new era of technical rules in 2022.

Cutting costs became a major priority for Honda, which had invested serious resource in its F1 programme with limited returns, and its prospects appeared to be boosted by an engine regulation freeze that will result in specification being frozen next year for several seasons.

However, that has not been enough to convince the board in Tokyo to continue in F1 – partly because the Red Bull partnership’s second season has not lived up to expectations.

Honda said the automobile industry undergoing a “once-in-one-hundred-years period of great transformation” has led it to decide to “strive for the realisation of carbon neutrality by 2050”.

Therefore, Honda says it “needs to funnel its corporate resources in research and development into the areas of future power unit and energy technologies, including fuel cell vehicle (FCV) and battery EV (BEV) technologies, which will be the core of carbon-free technologies”.

Honda has promised to continue participating in motorsport, and was known to be interested in Formula E – so this does not spell the end of other major programmes or preclude something complementary of its environmental attack, like FE could be.

Verstappen has won just one race as the Red Bull-Honda package has been outgunned by Mercedes’ dominant 2020 car.

Honda admitted it was “surprised” by Mercedes’ progress over the winter but Red Bull had not turned on its engine partner with chassis shortcomings a part of the RB16’s significant deficit.

Just last weekend in Russia, Red Bull team boss Christian Horner said: “There is no silver bullet. We need to improve across all areas of the car.

“The whole team, together with Honda, are focused on doing that. It’s not just one area. Mercedes has done a very good job this year.

“It is probably their most complete and rounded car probably the last six or seven years for them. They’ve set the bar very high but that’s what we have to aim for.”

What this means for Red Bull is unclear. Honda was a major part of its project after years of frustration with Renault and star driver Verstappen had forged a strong connection with the manufacturer as well.

If Red Bull cannot secure a competitive engine deal in place of Honda, its commitment to F1 will be sorely tested.

Mercedes and Ferrari would be unlikely to power a direct rival, potentially only leaving Red Bull with an awkward return to Renault.

That would be a reunion of the partnership that won four straight title doubles from 2010 to 2013, but also one that soured irreversibly through the V6 turbo-hybrid era and ended bitterly in 2018.