Whether he wins one Formula 1 race or 100 over the next few seasons, there’s one tally Max Verstappen will not be adding to from 2022.

Honda’s official exit from F1 means Verstappen’s link with the manufacturer has been severed, even though its engine will continue in F1 – even maintained and assembled by Honda in Japan.

The engine will have a Red Bull name, though. It has been officially entered as a ‘Red Bull Powertrains’ design. So, while those in the know will think ‘yeah, but it’s Honda’s engine’ – the history books will not reflect that, and in years to come Verstappen’s Honda heritage will only be recognised from 2019 to 2021.

That means we can draw a line under Verstappen’s Honda relationship, which has concluded with the following numbers:

It’s a very good set of numbers but the Verstappen-Honda alliance is dwarfed by F1’s most potent partnerships. 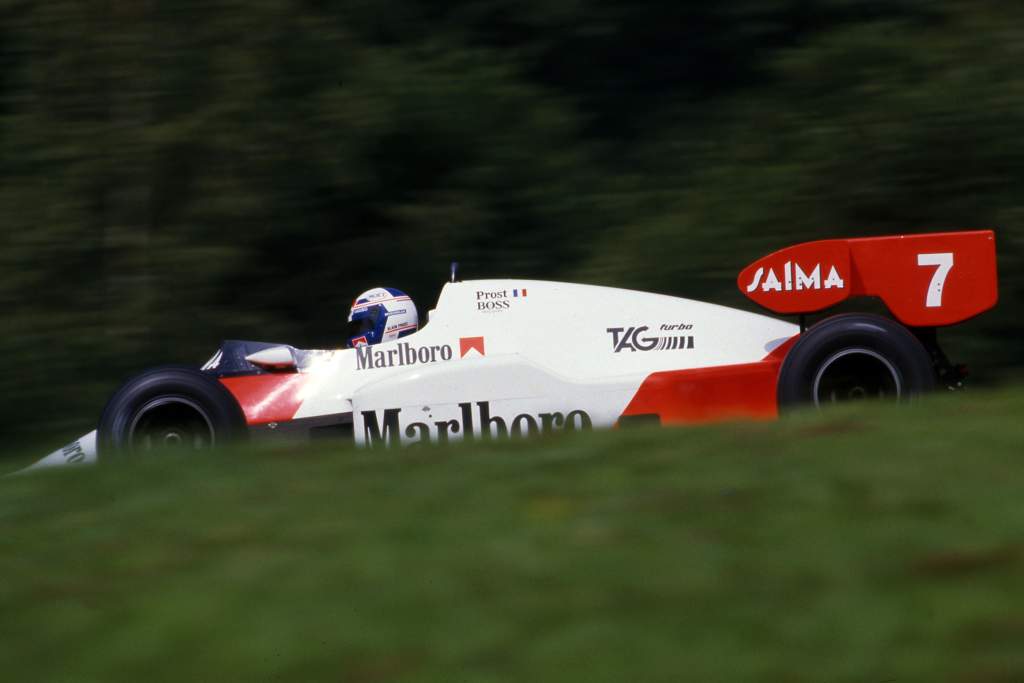 Verstappen’s tally of 15 wins with Honda puts him equal 13th on the list of wins with the same engine manufacturer, level with Niki Lauda/Ferrari, Nigel Mansell/Renault and the highest-placed partnership that didn’t win a world championship together, Sebastian Vettel/Ferrari.

This is where the three-year limitation kicks in as Verstappen simply hasn’t had the time to build the body of races others had with the manufacturers they became synonymous with. And that is a valid consideration because longevity is a key metric in judging the greatness of a partnership.

There’s one obvious absentee from the partnerships we’ve mentioned so far because we’ve saved the most relevant – until last: Ayrton Senna and Honda. 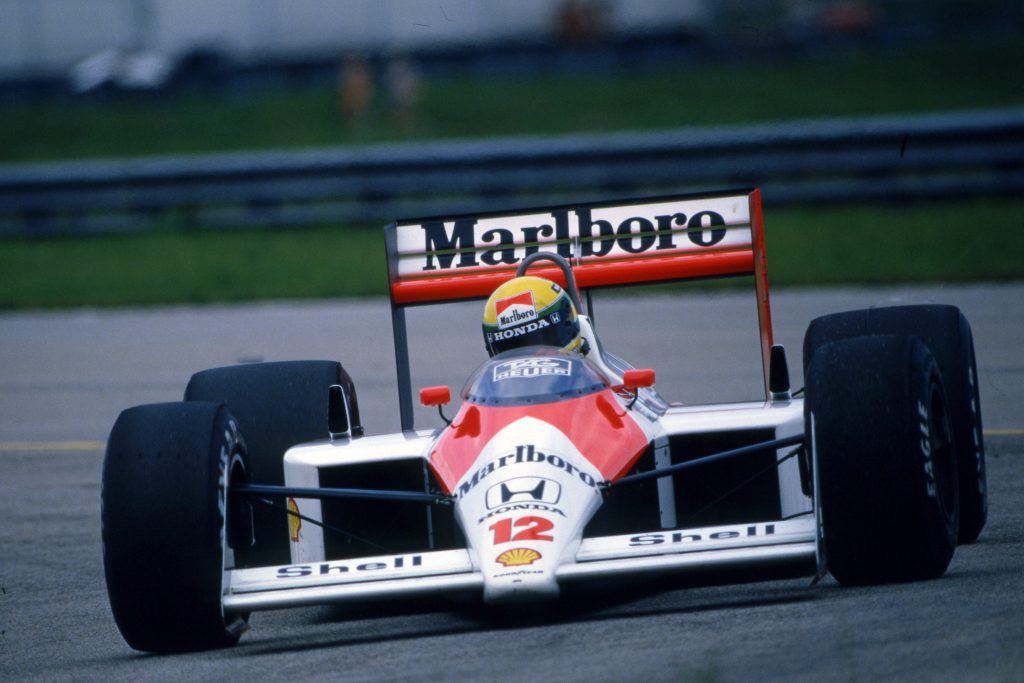 Senna tops almost every Honda stat in F1. He’s scored more titles (three), wins (32), poles (46) and podiums (56) than any other driver with Honda. Only Jenson Button has started more races with a Honda engine, racking up 146 starts to Senna’s 96.

It’s a collection of statistics, along with an obvious affection between driver and manufacturer, that makes Senna-Honda one of the greatest-ever combinations whichever way you argue that topic.

So even if Honda had continued, it’s doubtful Verstappen would have ever displaced Senna as the iconic Honda F1 driver. After all, it’s Senna. His legacy is enshrined forever and immovable in the eyes of many.

But it’s worth appreciating two things. First, Verstappen will go down as probably the great modern Honda driver, eclipsing Button, who was another of Honda’s wildly celebrated adopted sons. Second, in only three seasons he has established himself as Honda’s second most successful driver, eclipsing Honda’s two other world champions Prost and Nelson Piquet.

The success of Honda’s F1 winners

There are also statistical milestones that the final tallies gloss over, like the fact Verstappen will forever be the driver that ended Honda’s win drought in 2019, who scored the company’s first podium and victory in its fourth era (2015-2021), and who won the world championship with a Honda engine. 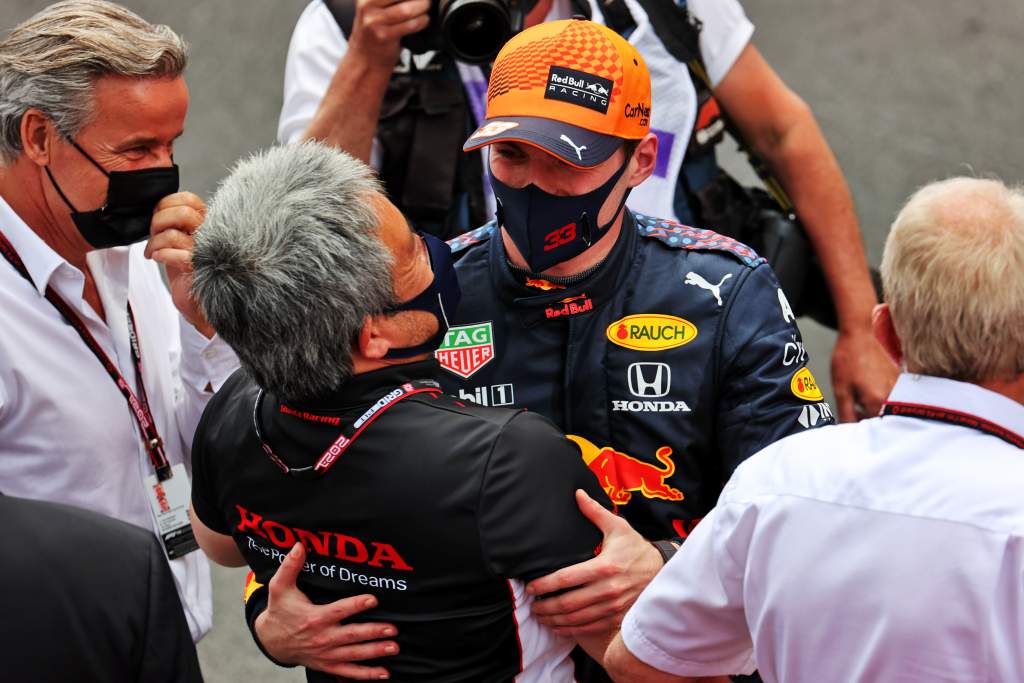 And then there’s the stuff that stats simply cannot measure, like the role Verstappen played in transforming Honda’s reputation in the V6 turbo-hybrid era, the bond he forged with Honda and what he represented to both the manufacturer and its legion of Japanese fans as a result.

“It’s like seeing a young Senna,” Honda’s F1 boss Masashi Yamamoto told me of the burgeoning relationship with Verstappen in that first season together.

Verstappen was always effusive in his praise of Honda, and had a deep respect for its commitment, its motivation and its working practices.

There’s a reason Verstappen pointed to the Honda badge on his race suit when he climbed the podium at the 2019 Austrian Grand Prix, following Red Bull and Honda’s first victory together. 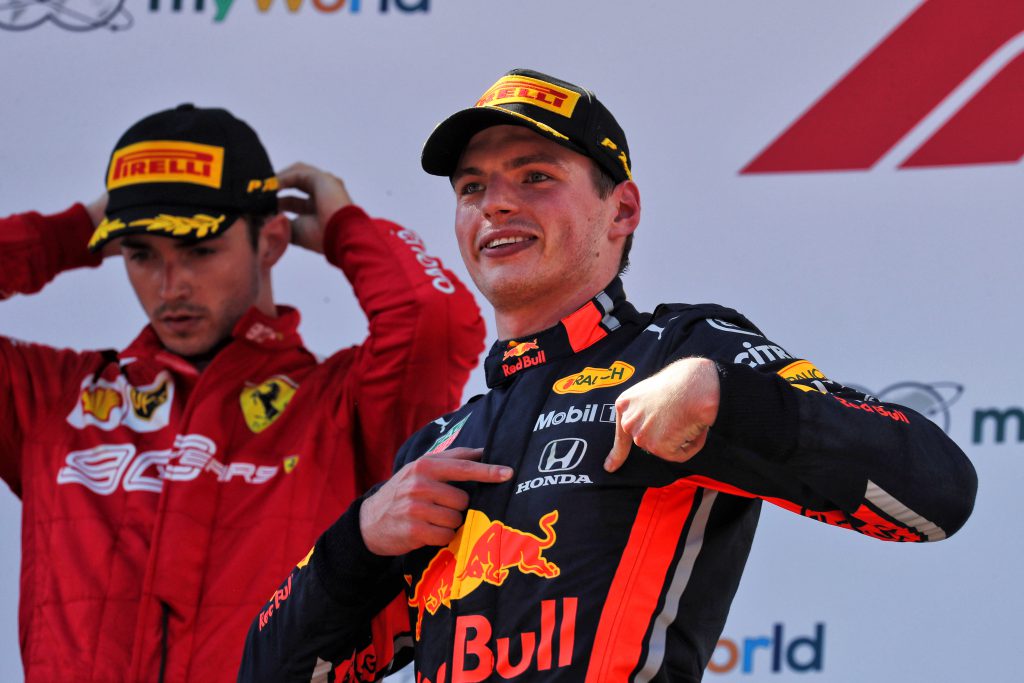 That image will be forever remembered by Honda.

In return, Honda’s appreciation for Verstappen sky-rocketed and it was clear he came to be adored by large swathes of Japanese fans.

One of the great pities in F1 during the coronavirus pandemic was the fact Honda never had a chance to race in front of its supporters again at Suzuka before withdrawing.

A Japanese Grand Prix during Verstappen’s title challenge would have rivalled the British and Dutch Grands Prix for atmosphere. 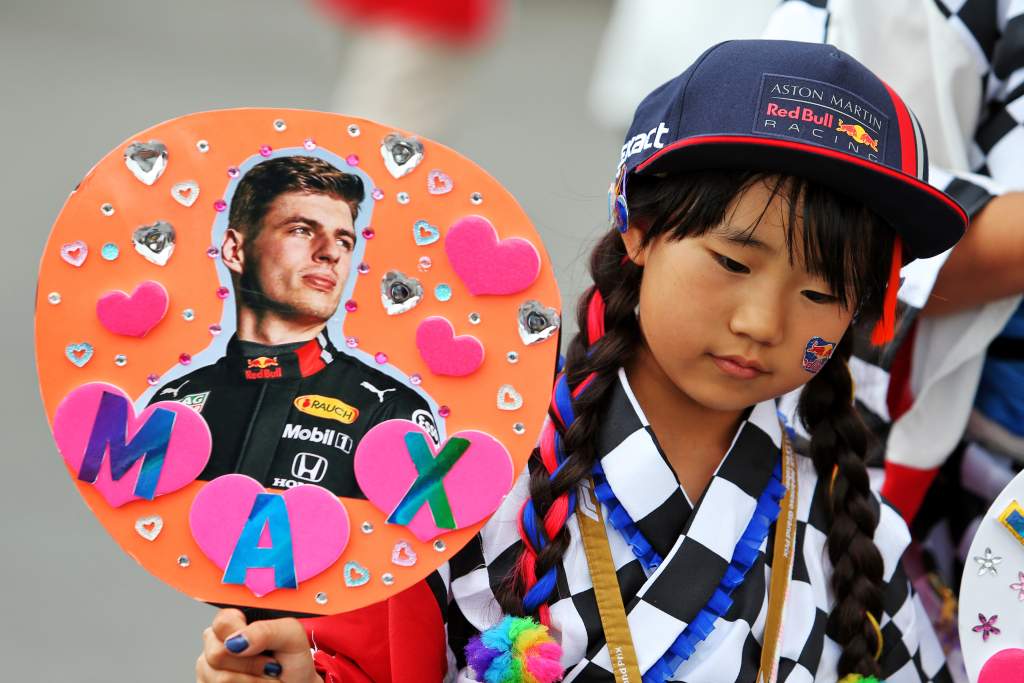 The history books will never reflect intangible factors like that, or the fact Verstappen became the face of Honda’s on-track redemption following the early ignominy of its return to F1 with McLaren.

So, while the numbers aren’t quite weighty enough and the partnership was too shortlived for Verstappen’s time with Honda to go down as one of the all-time best combinations, it’s undeniable that he rapidly established himself as a Honda great.

And it says a lot about Verstappen’s relationship with Honda that senior personnel willingly mention him in the same breath as Senna. That has a value that will never be understood by statistics alone.