Hamilton thrilled Vettel can ‘steer’ a team like Aston

Lewis Hamilton says he is “really pleased” with Sebastian Vettel’s move to the Aston Martin Formula 1 team next season and backed him to “steer” a team with great potential.

Vettel has been ousted from Ferrari after what will be six seasons at the end of 2020, as the team has opted to sign Carlos Sainz Jr to partner Charles Leclerc instead.

It forced the four-time world champion into a period of reflection in which he strongly considered retiring from F1.
Hamilton and Vettel have a good relationship founded on strong mutual respect and Hamilton has spoken in support of his former title rival on multiple occasions. 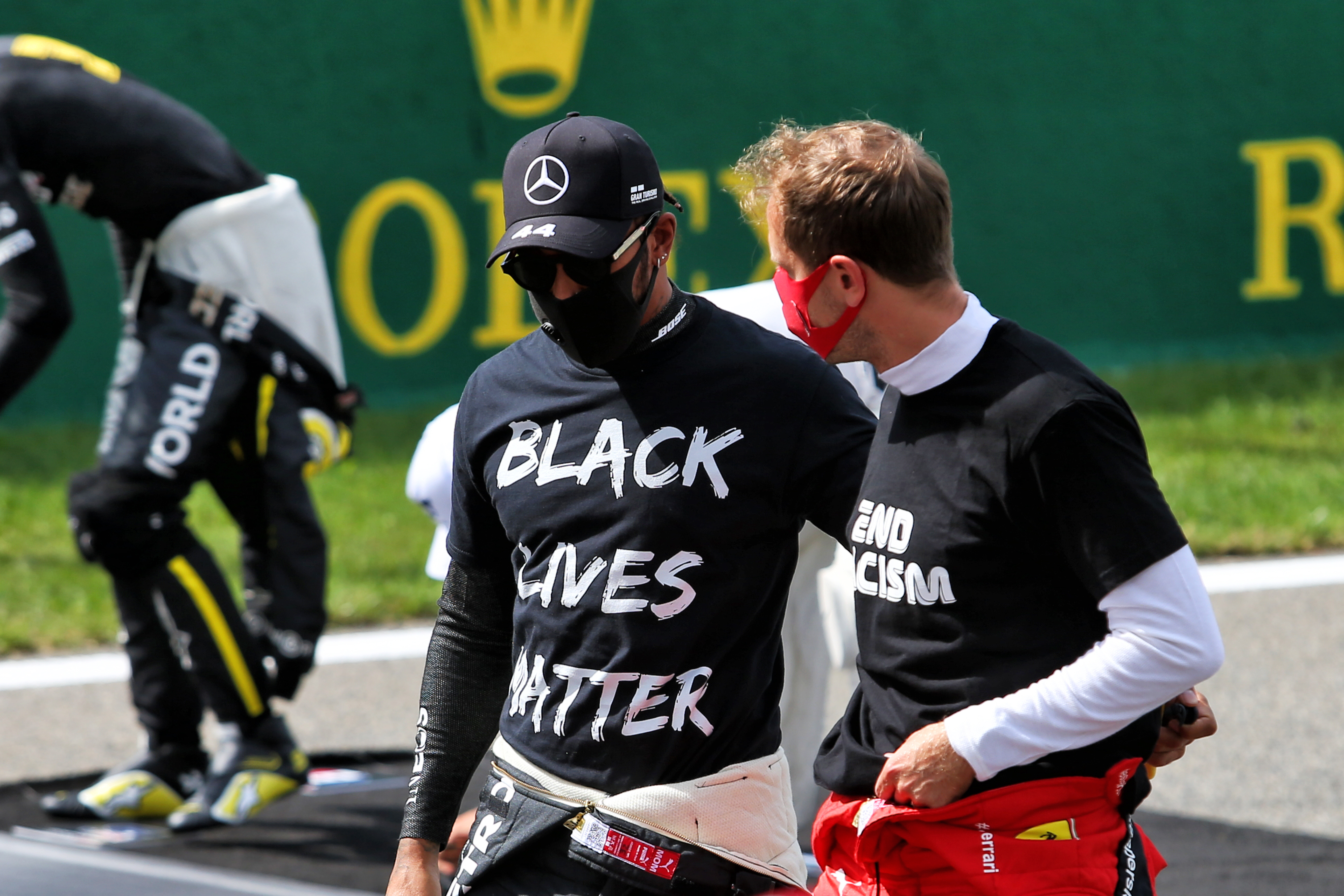 Vettel will now join the Mercedes customer team Racing Point for its transition into the works Aston F1 team next year, and aim to lead it to podium and victory contention in F1’s new era from 2022.

“Honestly, I thought that was the ideal direction that he was going to go,” said Hamilton. 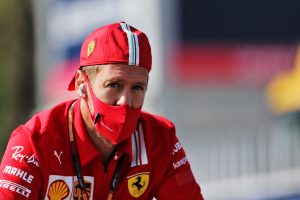 “So, I thought it would happen.

“I was really pleased to hear, when you look at that team it has new ownership, has already taken a huge step forwards in its performance, and it can continue to grow.

“Maybe I’m biased but I believe that experience counts for a huge amount, and he’s had a difficult time at Ferrari but he is a four-time world champion and can help steer that team even further in a better direction in terms of car development.

“You should never take that for granted. So I think it’s a great move from the team.”

Vettel’s move to Aston comes at the expense of long-time Force India/Racing Point driver Sergio Perez, who was on a multi-year deal but has been dropped to make room for the world champion.

Listen to “The Race F1 Podcast” on Spreaker.

Perez is now searching for a Plan B with Alfa Romeo considered his likeliest destination if he is to stay in F1.

“Of course, I’m sorry for Sergio,” said Hamilton. “He’s a great driver and I’m sure, hopefully, he’ll have other options.” 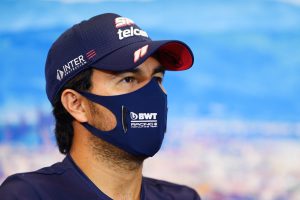 Vettel will join a team that Perez scored a handful of podium finishes for in its Force India guise, and Vettel’s 2021 team-mate Lance Stroll finished third at last weekend’s Italian Grand Prix.

Stroll is currently in his fourth season in F1 and his second with Racing Point, which he joined a few months after his father Lawrence led the consortium that created the team following Force India’s collapse.

He is still only 21 years old and lies fourth in the championship after his Monza podium, but under pressure to prove he is in the team on merit rather than through family ties.

Stroll was asked for his thoughts about Vettel on Thursday at Mugello, and said: “It’s a very exciting opportunity for the team.

“He’s got a tremendous amount of experience and he’s a very successful driver. So it’s very exciting.” 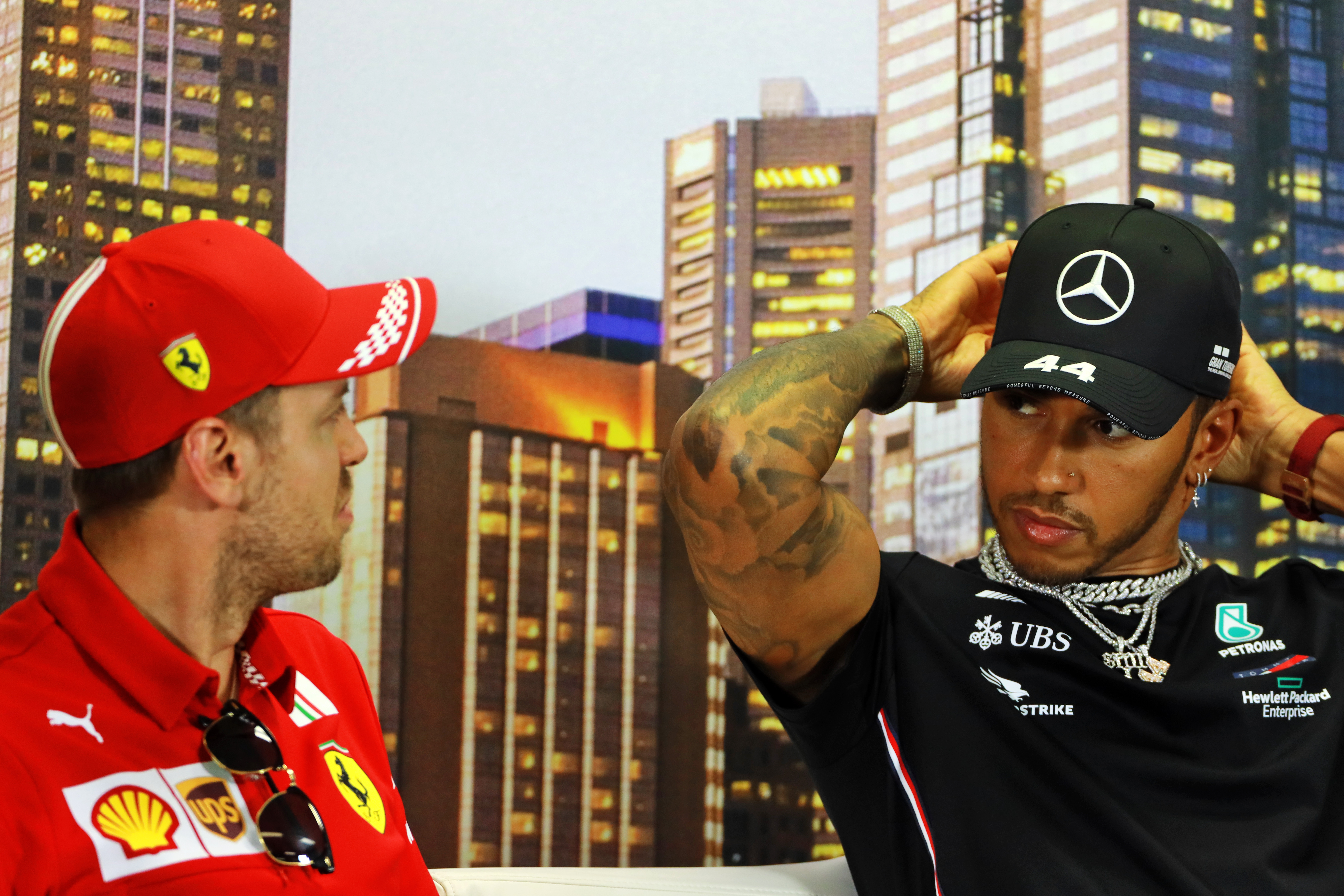