Hamilton dropped from second to fourth when the five-second penalty was applied.

Red Bull driver Albon had been overtaking him for second – having taken on soft tyres at an additional pitstop – on the first lap after the final safety car restart when they made contact, sending Albon spinning to the back.

While Red Bull boss Christian Horner argued that the five-second penalty for Hamilton “doesn’t do anything” and added “it’d be good if he apologised for it”, Wolff thinks it was a racing incident for which a penalty was an over-reaction by the Formula 1 stewards.

“The stewards are always in a difficult position to take the right decisions,” said Wolff.

“I would definitely say that from my perspective, the five seconds were too harsh.

“We looked at the video a couple of times. Lewis was having full lock in the corner. Albon had about 40% of the road left to make the corner.

“It was different to lap one where Lewis had to back out of Albon pushing Lewis. 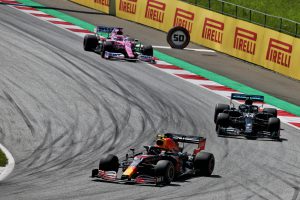 “So, in my opinion, not justified. But I recognise the complexity of the job, of coming up with the right decisions. Some go for you, some go against you.”

The incident was the second time Albon – who later retired with a mechanical problem – had been spun out of a potential finish by Hamilton in three races, following their incident in the 2019 Brazilian GP.

And the stewards’ investigation into the latest collision was the third time the officials had to tackle a Mercedes versus Red Bull matter during the Austrian GP weekend.

A Red Bull protest against Mercedes’ DAS system was rejected on Friday night, but a Red Bull-prompted review of new video evidence regarding a yellow flag infringement in qualifying led to the stewards demoting Hamilton from second to fifth on the grid an hour before the start.

“I felt that the protest on Friday was actually fair play,” said Wolff.

“Coming back on Sunday morning, turning around a decision from yesterday, if you have new evidence that is what the rules allow, and you have to take that on the chin.

Once informed of the penalty, Hamilton closed back up to his race-leading team-mate Valtteri Bottas.

Asked if Mercedes had considered asking Bottas to let Hamilton through so he could try to build a gap to the rival teams behind and nullify the penalty, Wolff said that would have been impractical. 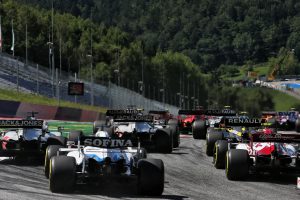 “Valtteri had no idea what was going on behind him,” said Wolff.

“Of course you could argue that if they would have pushed completely to the end, maybe we would have retained the podium, but as a driver you’re unaware what is going on behind, you’re just seeing your team-mate in a safe second position.

“Maybe with all the information afterwards, we would have got P3. There was a discussion, but that starts to get real messy.

“We’ve had it in Budapest, many years ago, and nearly got overtaken by [Max] Verstappen.

“This time around the thinking that I had was that you need to explain to Valtteri what’s going on, that there is a five second [penalty] and then ask Lewis in the last lap to let Valtteri pass again.

“And if Valtteri can’t keep up he can’t let him past, and if [Charles] Leclerc or [Lando] Norris on fresh tyres are on his gearbox, then obviously Valtteri, rather than winning the race ends up fourth.

“Too much complexity to do such a switch.” 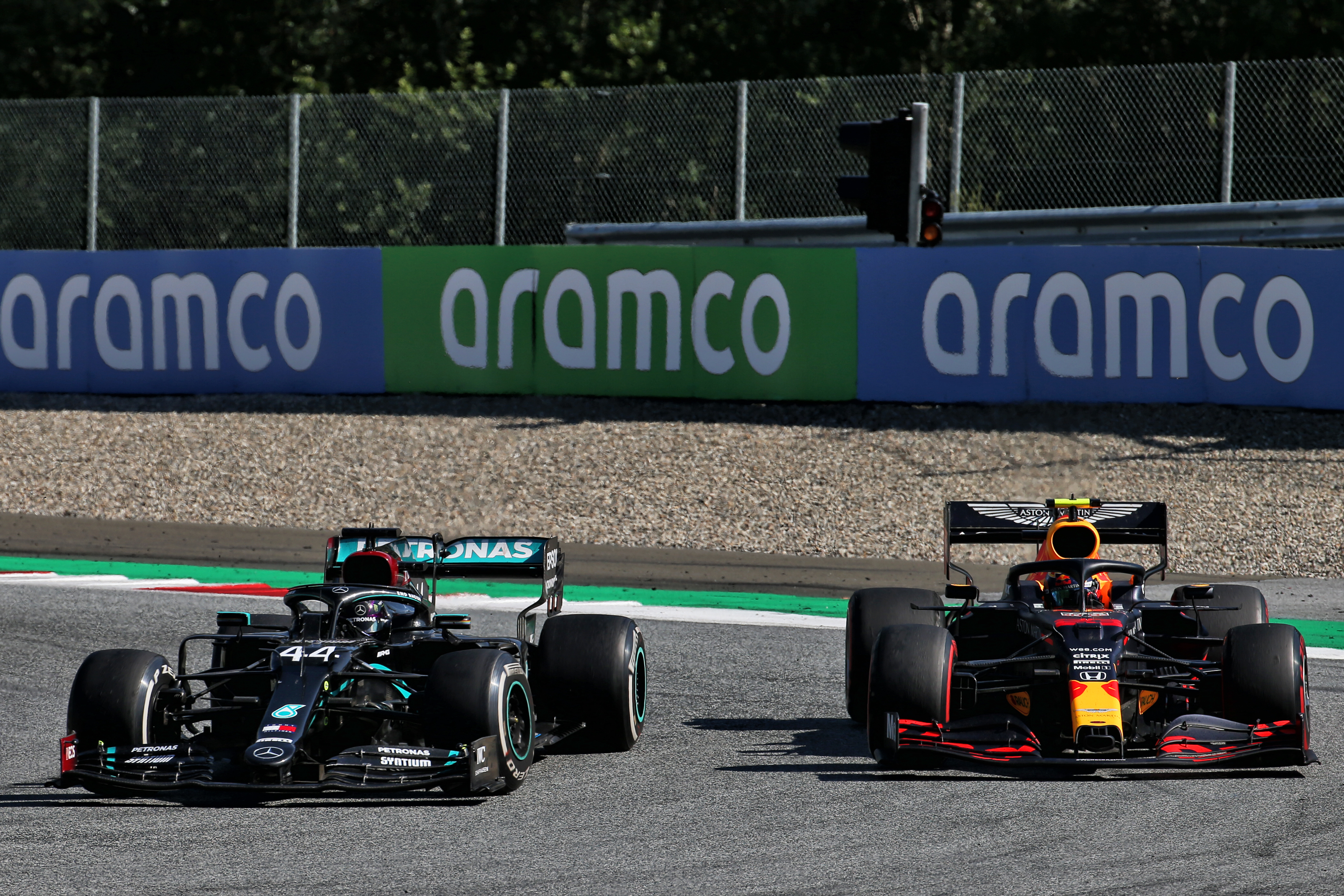