George Russell won the Interlagos edition of the F1 Virtual Grand Prix despite starting 14th on the grid, while Haas claimed the overall title.

Haas wins the largest share of the $100,000 prize money for its chosen charity, the Grand Prix Trust after a strong campaign from both Pietro and Enzo Fittipaldi.

Fellow Alpine driver Nico Prost would’ve started from third but a connection issue meant the next two positions on the starting grid were filled by Ferrari’s Arthur Leclerc in second and Dino Beganovic in third. 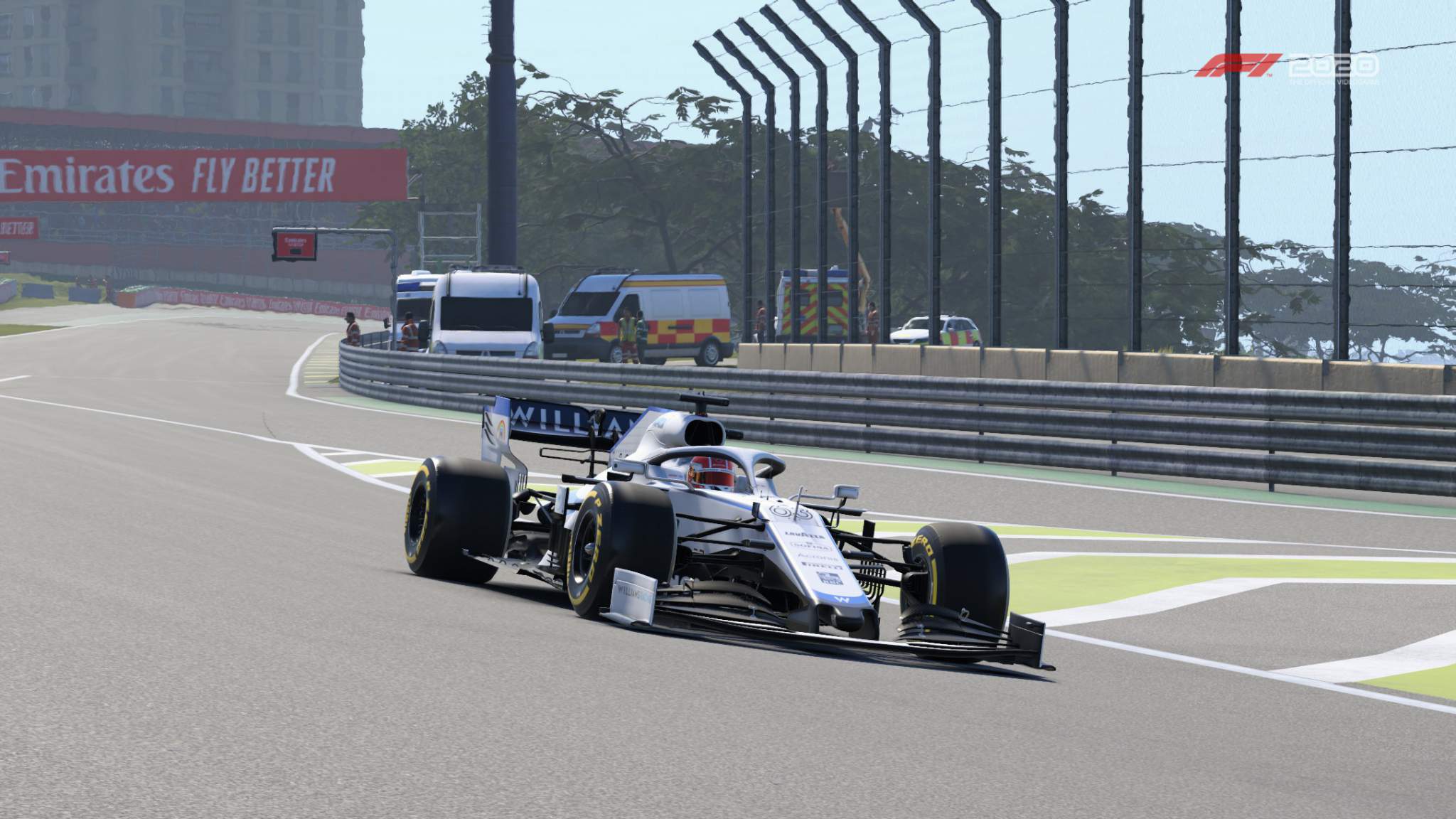 It was Leclerc who entered Turn 1 first but he was rear-ended by content creator Flowstreet which meant Leclerc span and faced sideways at the Senna S, holding up most of the other drivers.

Russell avoided the pile-up as he held the inside line on entry and stayed to the left side of the track, gaining 11 positions as he was behind only Tsamere and race leader Beganovic.

Chaos at Turn 1 😱@GeorgeRussell63 into the top three

Within three laps Russell had passed both drivers ahead of him to take first place, although he started on the soft compound tyres whereas most others were on the mediums to begin with.

Virtual Austrian Grand Prix winner Enzo Fittipaldi was the next driver to clear the slower drivers as he was second before the pit stops and 6.5 seconds behind Russell, although Fittipaldi had the benefit of the faster tyres in the second half of the race. 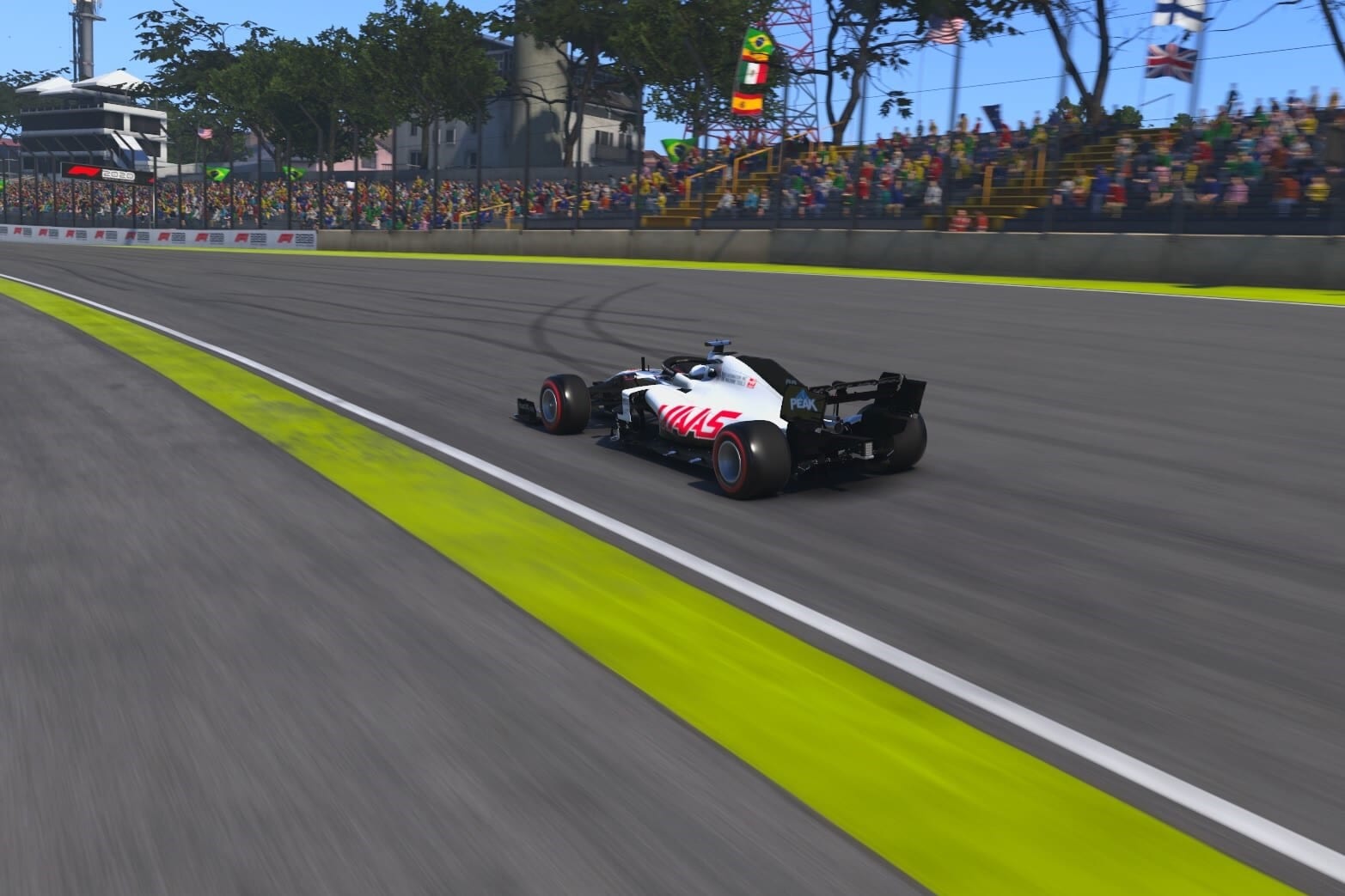 Despite the tyre disadvantage, George Russell won his sixth consecutive Virtual GP in a run that stretches back to last year as he crossed the line still six seconds in front of Enzo Fittipaldi.

Alex Albon was third across the line after a multi-lap battle with Beganovic for the position early in the race.

Haas claimed $20,000 for the Grand Prix Trust as the teams’ champion with Ferrari second in the standings and Williams third. 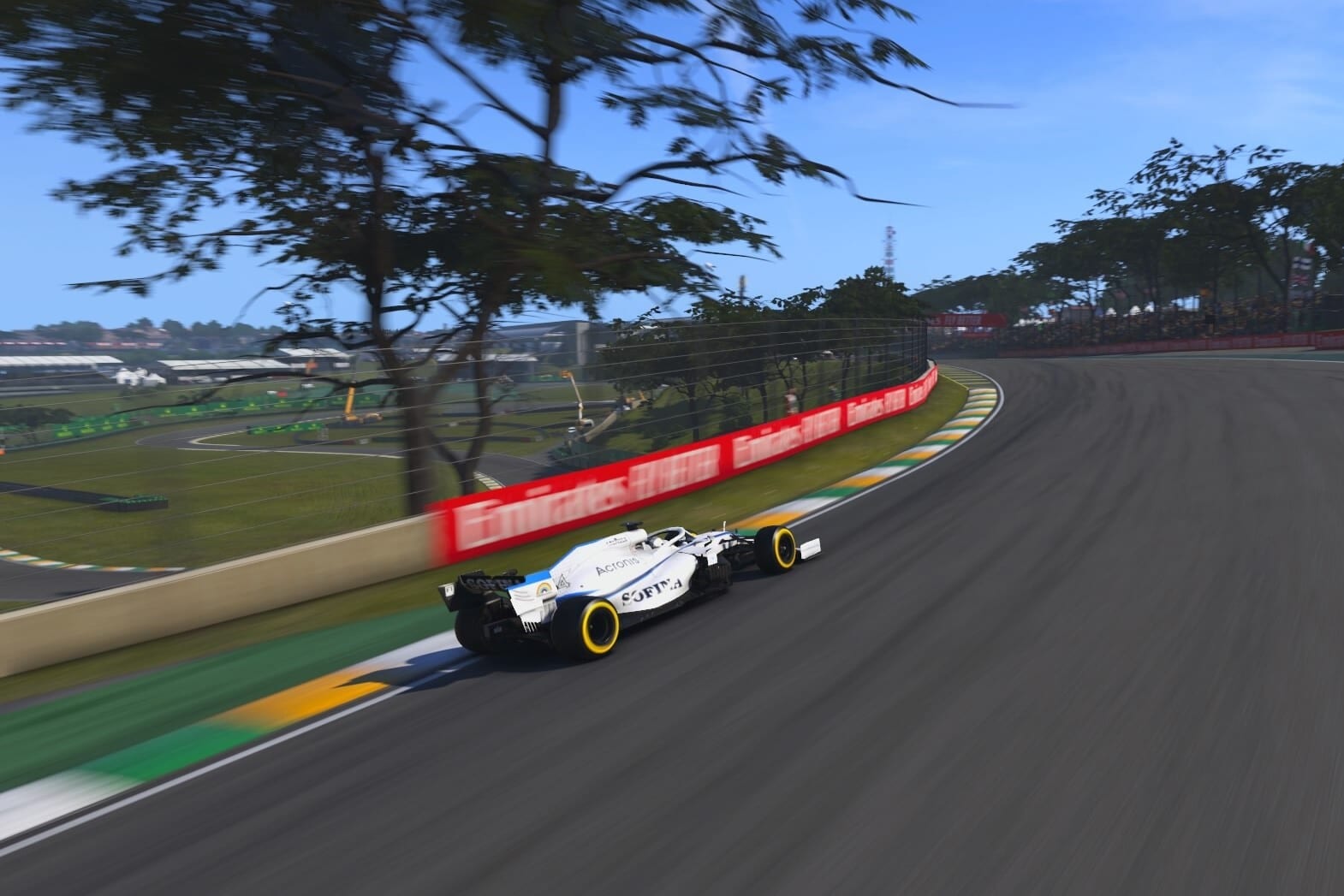