The Haas Formula 1 team has unveiled a brand new livery and a new title sponsor for its 2021 car, the VF-21.

Haas’s VF-21 will run in white, red and blue in a colour scheme that resembles/reflects the Russian flag. 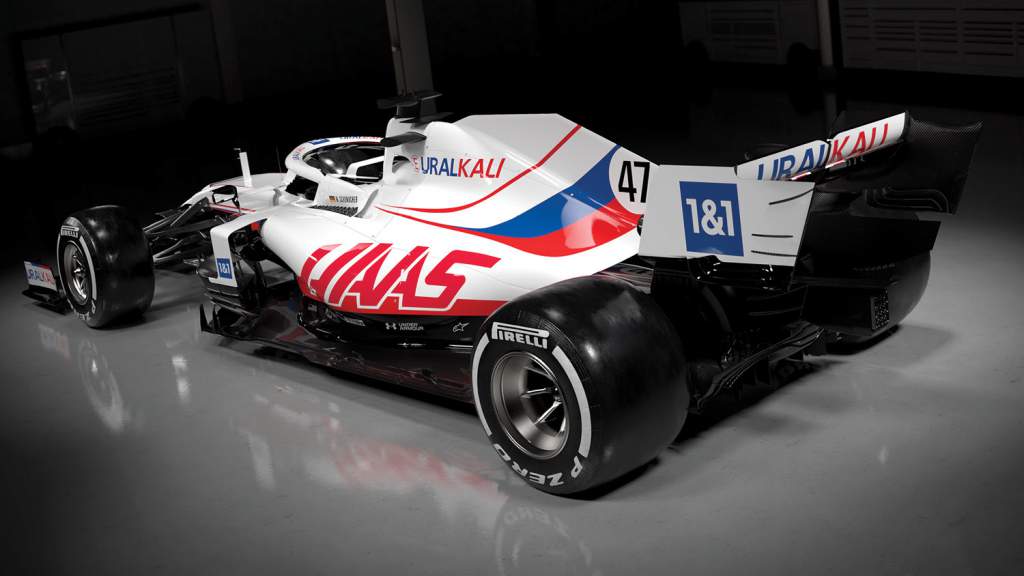 It is the first title sponsorship and non-Haas Automation livery since the team’s ill-fated Rich Energy tie-up in 2019.

Haas says the livery reveal comes on renders of the VF-21 but the photos published so far show the car with the floor designed to old 2020 rules on it.

Haas endured a trying 2020 season with an underpowered Ferrari engine and a car that went undeveloped as the team slashed its spending amid the coronavirus pandemic.

It meant Kevin Magnussen and Romain Grosjean enjoyed just one points finish each, while Grosjean was lucky to escape a terrifying crash in the Bahrain Grand Prix with his life.

By that point Haas had opted to replace both drivers for 2021 as part of a shift to bring more resources into the team. 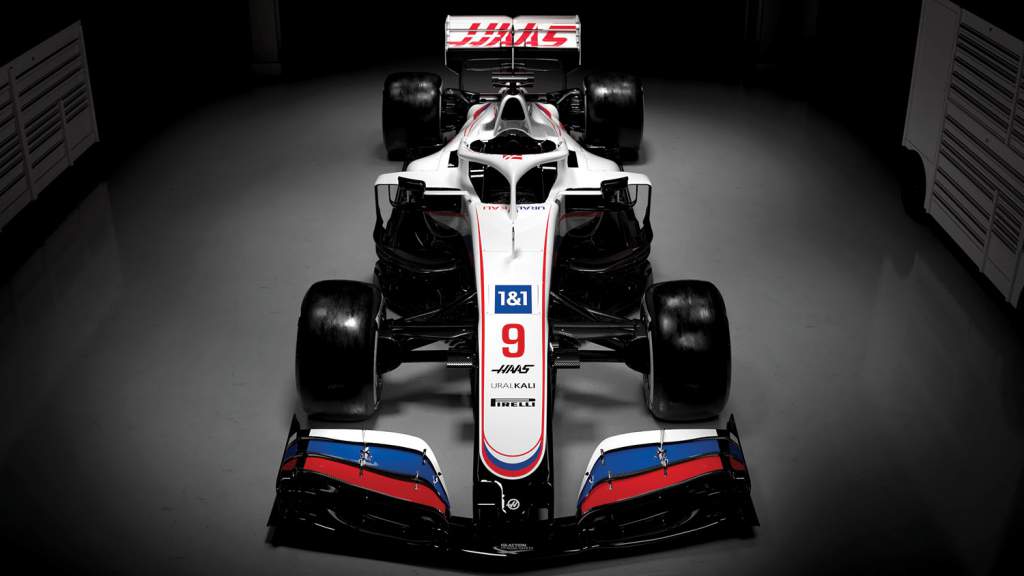 Formula 2 champion Mick Schumacher, son of seven-time F1 title winner Michael, steps up as Haas finally struck a deal with engine supplier Ferrari to use one of its proteges.

Schumacher also brings commercial benefits with his famous family name, while the strengthened Ferrari link runs deeper with one of its leading technical staffers Simone Resta redeployed to Haas in a senior role.

The VF-21 will not be seen until pre-season testing. It is also expected to be fired up for the first time the day before running begins in Bahrain on March 12, as COVID-19 quarantine complications have prevented Haas from getting engine personnel to the factory from Italy. 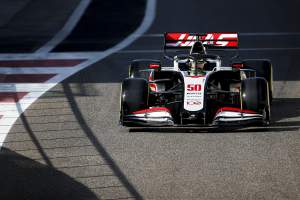 Mark Hughes: Will Haas spend 2021 alone at the back?
Read more

Haas switched its focus to 2021 last year so what budget it was willing to commit to development was spent on the VF-21.

However, once again the car is not expected to be developed during the season, as Haas wants to use its limited resources to focus on the major new technical rules coming in for 2022.

This is likely another year of survival and making the best of limited opportunities for Haas, which has also spent the winter besieged by criticism from fans online.

Schumacher’s team-mate will be the wealthy Mazepin, whose position has been assured despite a late-2020 controversy – Mazepin filmed himself groping a young woman and the footage was uploaded to his Instagram account. 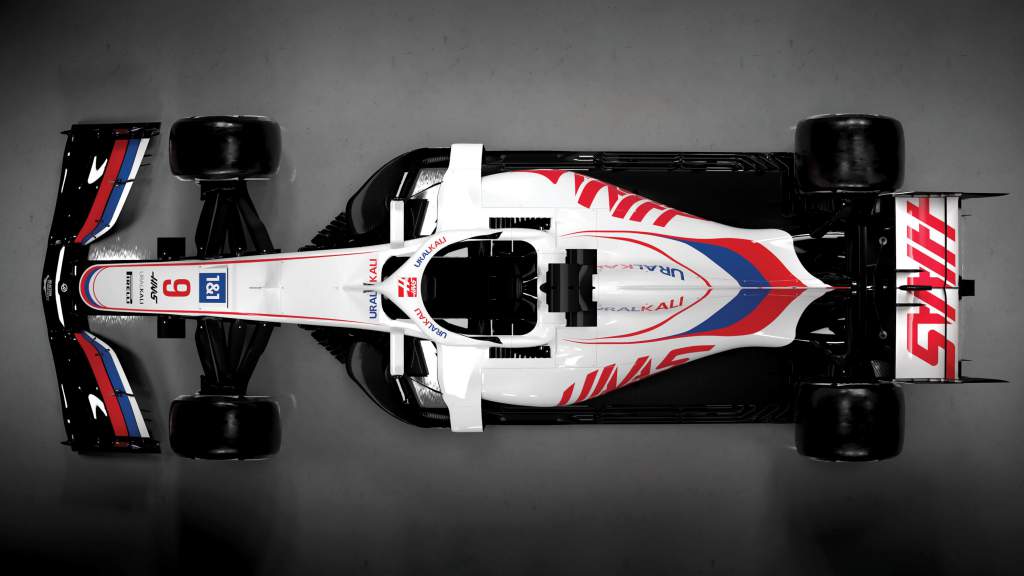 “We face a year of learning with the drivers while technically we look ahead to the future,” said team boss Guenther Steiner.

“It’s no secret that the VF-21 will not be developed as we focus our energies now on the 2022 car and, what we hope, will be a more level-playing field.

“We all know roughly where we expect to be this season in terms of the competition, but we must ensure we’re there to capitalise on opportunities when they present themselves.

“But first we have to get the guys dialed in at testing.”