Russian Formula 2 racer Nikita Mazepin has been announced as the first of Haas’s 2021 Formula 1 drivers.

He is expected to be joined at the team by F2 championship leader Mick Schumacher, son of seven-time F1 world champion Michael.

Mazepin and Schumacher have been strongly tipped to take the Haas drives since the team announced in October that it would be releasing both its current drivers Romain Grosjean and Kevin Magnussen.

The deal with Mazepin has been described by the team as “multi-year”. 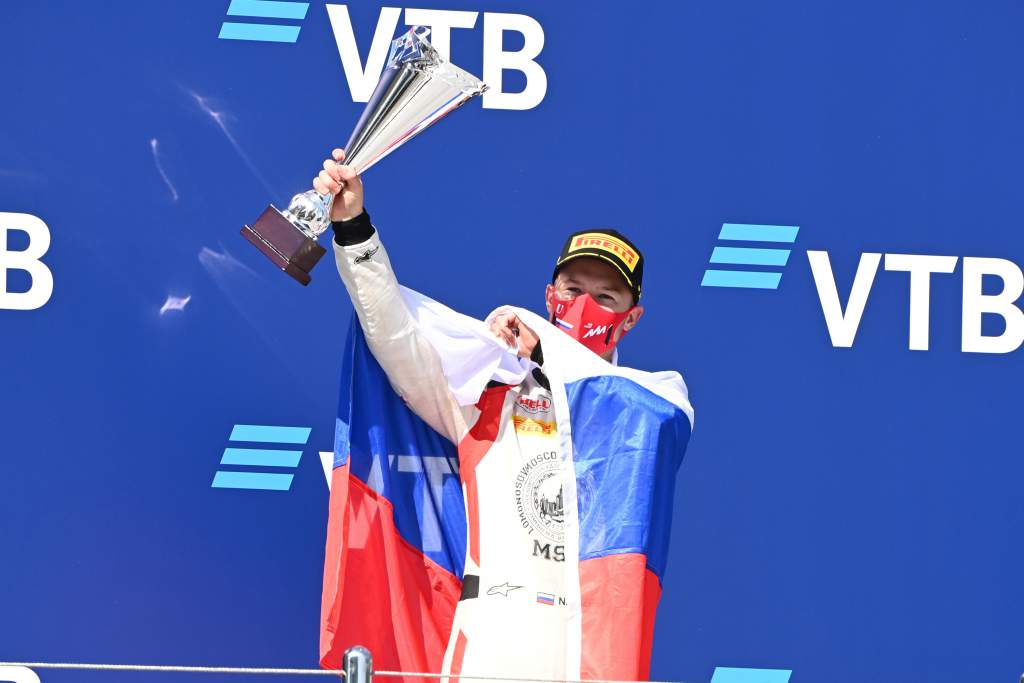 “Nikita has underlined his credentials in Formula 2 this year with a brace of victories and a handful of podiums in what’s been a strong sophomore season for him.

“He’s developed into a mature racer moving up through the junior ranks – notably most recently in the GP3 Series, where he finished runner-up in 2018, and obviously in Formula 2 over the past two seasons.

“I’m excited to see what Nikita can achieve in Formula 1 and we look forward to giving him the opportunity to compete at the highest level of world motorsport.”

Mazepin already has nine days of F1 testing under his belt from 2016-19, having previously held a Force India development role. 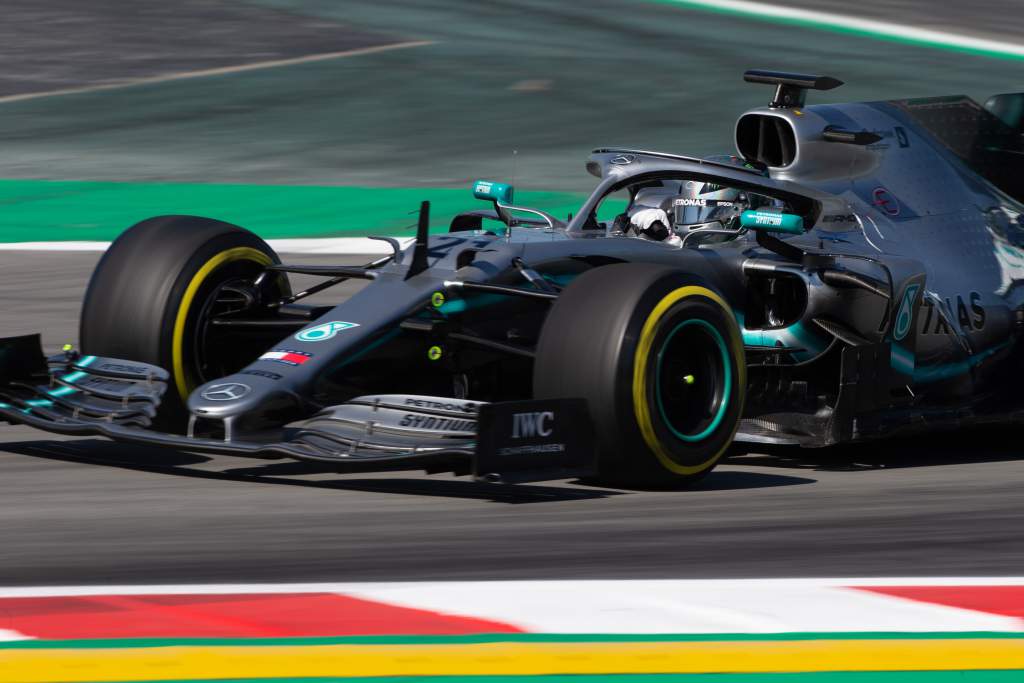 Eight of those days were in a Force India, but one was with Mercedes in 2019. He is also understood to have an ongoing F1 test programme using older cars.

He is now up to third in F2 going into this weekend’s finale on the Sakhir Outer circuit, having won two races with Hitech in his second year in the category.

Mazepin was previously runner-up to the late Anthoine Hubert in the 2018 GP3 title race.

“Becoming a Formula 1 driver is a lifelong dream come true for me,” said Mazepin.

“I really appreciate the trust being put in me by Gene Haas, Guenther Steiner, and the whole of the team.

“They’re giving a young driver an opportunity and I thank them for that.

“I’m looking forward to starting our relationship together, both on and off the track, and I’m naturally keen to continue to demonstrate my abilities after a strong Formula 2 season.”

Drivers in italics not yet officially announced 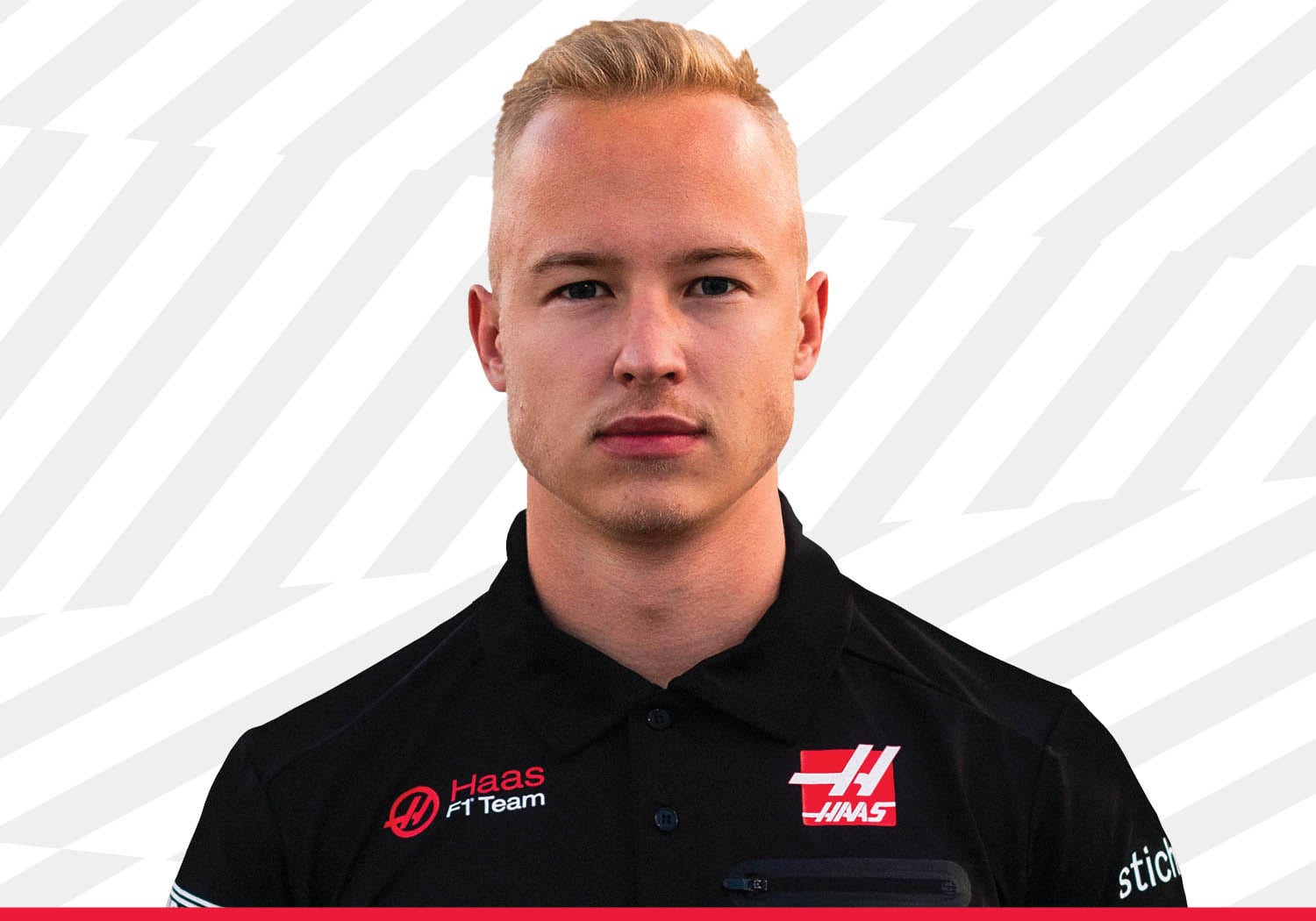