Haas could take advantage of its Ferrari Formula 1 partnership and run one of the manufacturer’s leading proteges next year, team boss Guenther Steiner has admitted.

Ferrari has control of one of the seats at its other customer team Alfa Romeo, which currently fields Antonio Giovinazzi but has been strongly linked with Formula 2 championship leader Mick Schumacher for 2021.

However, since entering F1 in 2016 Haas has chosen its own drivers, initially pairing Romain Grosjean with Esteban Gutierrez and then hiring Kevin Magnussen. 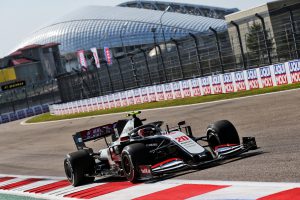 Haas is weighing up whether to keep Grosjean and Magnussen beyond 2020 or replace either/both drivers, with out-of-contract options Sergio Perez and Nico Hulkenberg both strongly linked to the team in recent weeks.

Team boss Steiner revealed in his column on The Race this week that planning for the future is a key part of his consideration for the team’s 2021 drivers, indicating that at least one young driver could form part of that line-up.

Ferrari protege Callum Ilott, who is second to Schumacher in the F2 points, will make his grand prix weekend debut this weekend at the Nurburgring driving for Haas in the opening Eifel Grand Prix practice session.

Can I keep the suit?😉😂 https://t.co/aISOFPOOXT

It is part of a move from Ferrari to get its leading junior drivers F1 seat time, with Schumacher driving for Alfa in FP1 and F2 rookie Robert Shwartzman on FP1 duty at an unconfirmed team in Abu Dhabi.

On Thursday at the Nurburgring, Steiner said Ilott is not presently on the team’s list of potential 2021 drivers because he is under contract at Ferrari. He underlined that the 21-year-old Briton was not under pressure to prove himself in FP1 on Friday.

“He’s not on the list for sure anymore if he crashes the car” :: Guenther Steiner

“I don’t think tomorrow is about him getting in there,” Steiner said. “Tomorrow for us is actually trying to get something out of it, to see how he works.

“He isn’t on the list because he’s a Ferrari driver. I don’t know what they are doing with him what they have planned for him and so on.

“So at the moment, therefore he is not on the list. Maybe he’s on the list tomorrow, I don’t know that.

“But it will not depend on the FP1 result. If he does one thing which you know he shouldn’t be doing then he’s not on the list for sure anymore – if he crashes the car.” 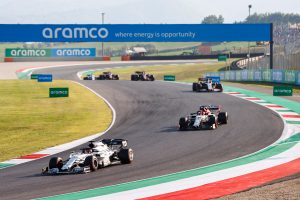 But when asked by The Race if Ferrari’s strong suite of junior options made it likelier than before that Haas could run a Ferrari driver, Steiner said: “Absolutely, because they are in the fortunate position to have three good ones.

“So, for sure they put themselves in that position by picking them, they’re investing in the right guys.

“Being aligned with the engine with them, if we want young drivers for sure we will talk with them first.

“They put themselves in that position, there is nothing that goes beyond the collaboration on the engine side. 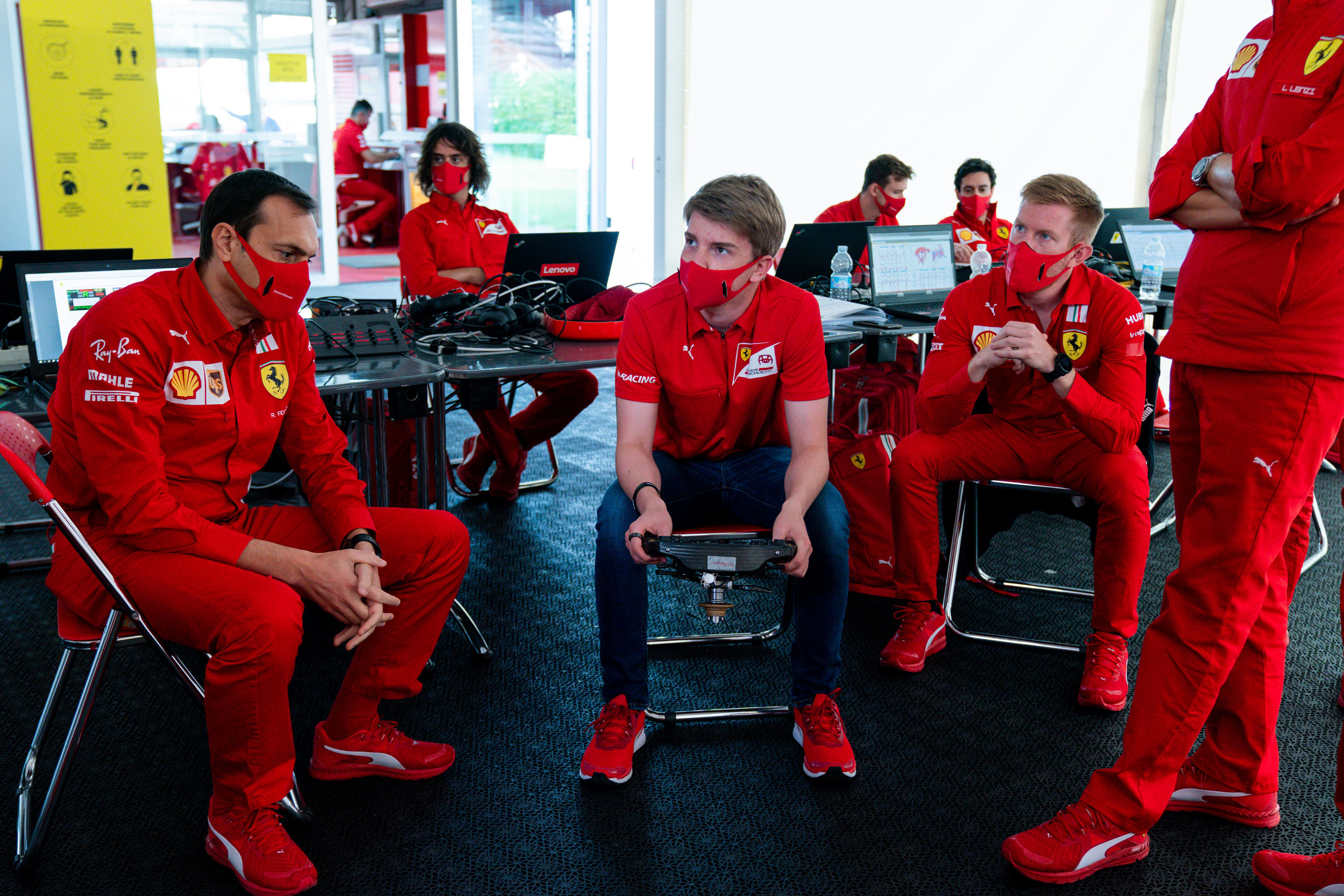 “This year there are other very good drivers and other teams that have got the issue with where they put the people. Ferrari has got that issue at the moment because they’ve got three very good ones.

“I don’t know how they’re going to solve that problem but thankfully it is not my problem!”

“Now all of a sudden you guys speak about Callum Ilott, before nobody spoke about him” :: Guenther Steiner

Ilott’s chances of an unlikely F1 graduation appear to rest on overhauling Schumacher for the F2 title and convincing Ferrari or one of its customers, like Haas, that he is worth taking a chance on.

However, Schumacher’s prospects seem more open, as while a move to partner Kimi Raikkonen at Alfa next year is widely expected he has tentatively been linked to Haas as well. 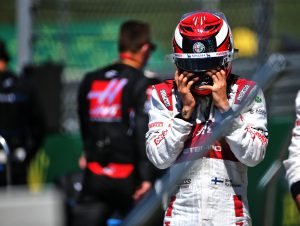 Ferrari plans to run all three juniors at the end-of-season Abu Dhabi young driver test, which means Haas has an opportunity to field a Ferrari protege again there.

Steiner said there have been no discussions beyond this weekend’s FP1 plan for Ilott, which he said Haas was keen to support.

“It’s good to get young drivers who are performing well in F2 into FP1 so at least they see the next step in their career,” said Steiner.

“It’s very difficult for young drivers to show these days their talent and I don’t think FP1 is the perfect scenario but at least it keeps them motivated and now all of a sudden you guys speak about Callum Ilott, before nobody spoke about him, so it gives you some visibility. 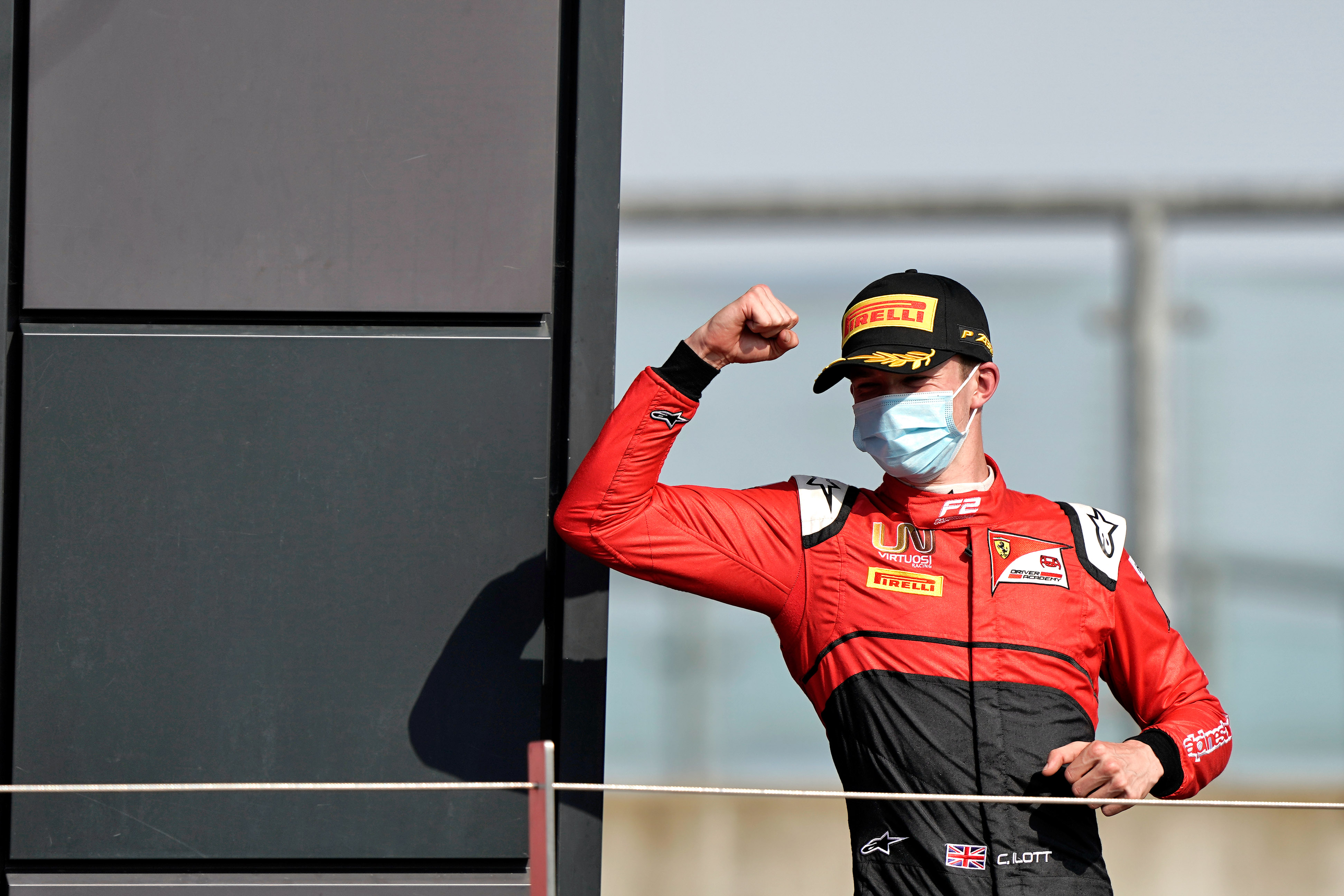 “That is part of what we are doing trying to do, to help to get young talent a little bit a way forward because with the reduced testing, or almost no testing and just one rookie test a year, there is not a lot of possibilities that these guys could shine, or could at least get a feel of F1.

“That is the programme we are supporting, and Ferrari this year have got quite a lot of young drivers which are very good in F2. So, we are very happy to give him the opportunity.” 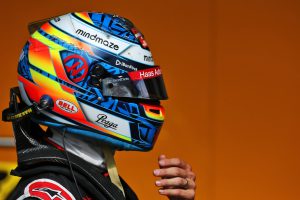 Steiner has previously said Haas has many options for its 2021 driver line-up and added on Thursday in Germany “we are getting there slowly”.

But he said he would not comment on how many options the team has because “then we are sitting here just speaking about something we have been covering the last two months now”.

“As soon as we know, we will announce it,” he said.

“And hopefully it’s not too far out – for your benefit and for mine as well, so you’re not busting my you-know-what.” 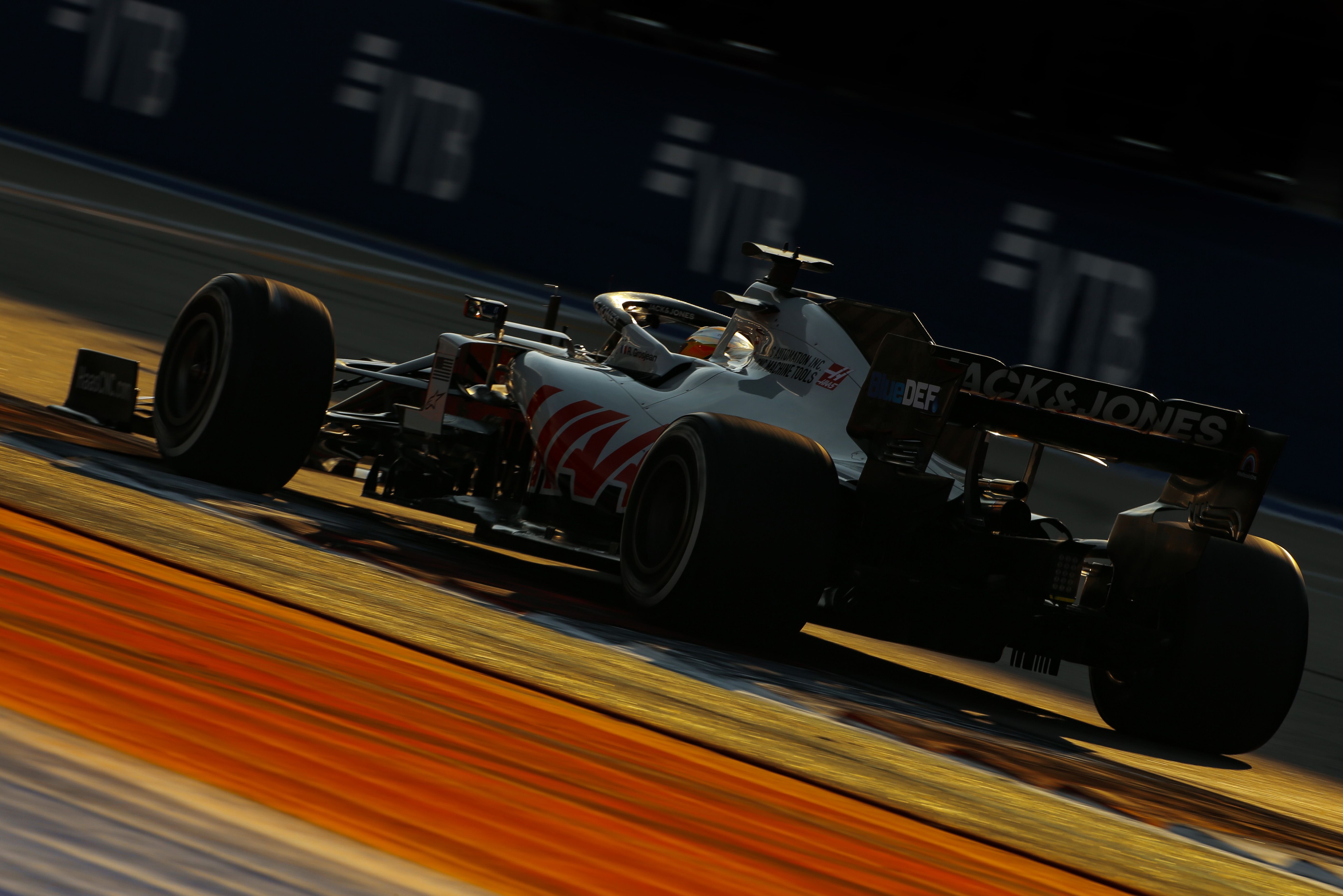