Daniel Ricciardo says he stands by his strong criticism of how Formula 1 handled replays of Romain Grosjean’s Bahrain Grand Prix crash, especially after being backed by Grosjean’s wife Marion.

But he said he will take up an offer from F1 to discuss the matter later today.

Ricciardo declared himself “disappointed and disgusted” by F1 after last weekend’s Sakhir race, arguing that the number and style of replays of Grosjean’s fiery accident and escape shown on the world broadcast feed – which is supplied by the championship itself – was inappropriate and unfair on drivers and their families. 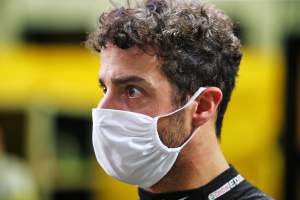 “It was just very, very poorly handled and felt like a game, and it’s not.

“To show it like it’s something from Hollywood, it’s not cool. Choose to do that tomorrow, but not today.”

Asked on Thursday in Bahrain if he stood by his comments, Ricciardo said his position had not changed at all.

“Once they showed [the crash] once and then we’d obviously seen him jump out and get into the medical car I felt like that was all we really needed to see,” he explained.

“The constant replays, there was a lot, and I felt like that could have waited.

“I think at the time I said ‘until tomorrow’, but even until after the race. We obviously still had a race to do.

“I felt like it was inconsiderate to his family, but also it was a distraction because every time we’d go into the garage and try and find out what was happening the only thing it seemed like was endless replays and trying to get engineers’ attention or the mechanics’ everyone was a little bit, let’s say, spaced out or rattled, which is completely understandable.

“I actually bumped into Romain’s wife, Marion, and she appreciated my comments and I think that’s all the validation I needed.” 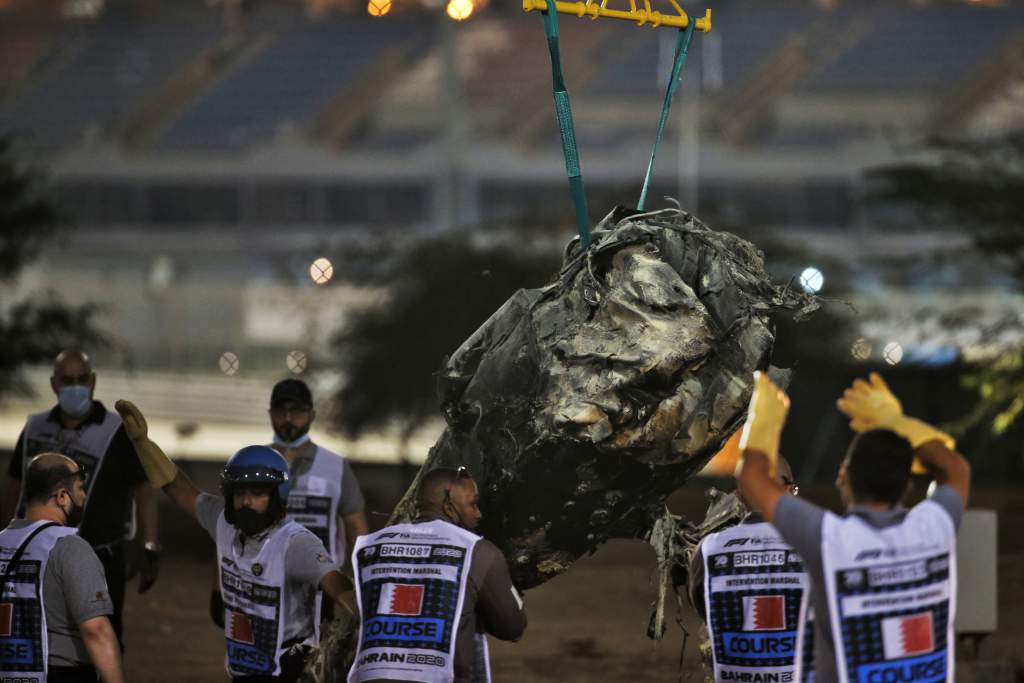 He was backed by several other drivers, but team bosses – including Haas chief Guenther Steiner – had argued F1 had done what was right to control the narrative around the crash and make clear to viewers that Grosjean was not badly hurt.

Ricciardo argued that the size of the impact meant no one could be totally sure Grosjean had not suffered any internal injuries or complications that would only be picked up in hospital, making the replays premature. 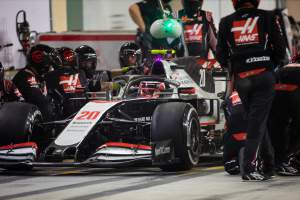 “It was 54g or something, the impact, and from my understanding there could be further complications maybe later that evening that we don’t know about internally,” he said.

“It just felt like it was a bit abused.

“I didn’t feel it needed to be showed as many times as it did, or at least in that moment. Wait another couple of hours perhaps.

“I know they’ve got to fill the time. I don’t have a suggestion, but I’m sure they could fill it with less flames and something else.”

But when asked by The Race if anyone at F1 had offered to explain its process and rationale, Ricciardo replied that he had received such an approach and would have the conversation later on Thursday.

“Obviously after the race I was still, let’s say, not only a bit heated but then had to dissect my own race, and I didn’t feel it was the right time,” he said.

“I will hear them out today and hear the reasons, and go from there. I’m happy to hear them, happy to be educated.”

He also made clear he was “never really into” watching clips of crashes.