Romain Grosjean will spend one more night in hospital following his Bahrain Grand Prix accident but wants to drive in the Formula 1 season finale in Abu Dhabi.

Grosjean suffered burns to the back of both hands in a fierce, fiery crash in last weekend’s Bahrain Grand Prix but fortunately avoided further injuries.

He will miss this Sunday’s second race in Bahrain as he needs longer to recover from the burns. 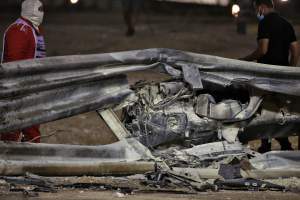 Grosjean is set to leave F1 completely at the end of this season having lost his Haas drive for 2021, which makes Abu Dhabi his only chance to race again.

Asked on Tuesday by The Race if Grosjean, fitness permitting, wants to drive after his enormous accident, Steiner said: “Yes, absolutely. That is his aim now: to heal up, that he wants to do Abu Dhabi.”

Grosjean has been in hospital since Sunday evening and was expected to be discharged on Tuesday but will now spend one more night.

Steiner said there is “not a setback” and that doctors are “very happy”. 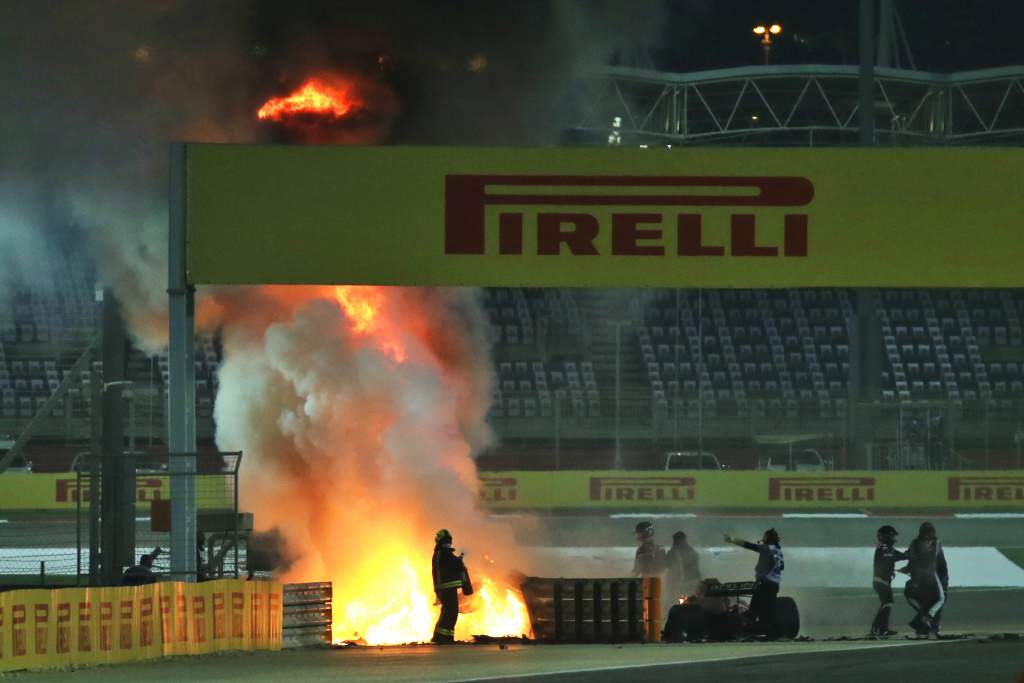 Grosjean’s 137mph accident registered 53g at the impact. He remained conscious and was able to escape the wreckage in 27 seconds, despite the flames that engulfed him and the car.

Such was Grosjean’s escape that he shared a video from his hospital bed on Sunday evening and has continued to post updates on social media as well.

“Yesterday he was mentally very stable, very good about it,” said Steiner, who saw Grosjean in hospital on Monday and has had information relayed on Tuesday.

👍👍👍
Thank you so much for all your messages
Loving life pic.twitter.com/uTyfhTYTxP

“The guy with him today he says he’s in very good spirits again. And he just tries to get better to be in the car in Abu Dhabi.

“That shows that he wants to keep on doing it.”

Steiner did not ask his driver if he had watched the crash back but believes that Grosjean remembers the details as he explained how he escaped the car “very well to me”.

Grosjean asked how the accident happened, to which Steiner said “you turned right and ran over Kvyat’s front wheel”.

Steiner said that was because “I think he didn’t realise what he did – I wouldn’t say that he lost any memory of it”. 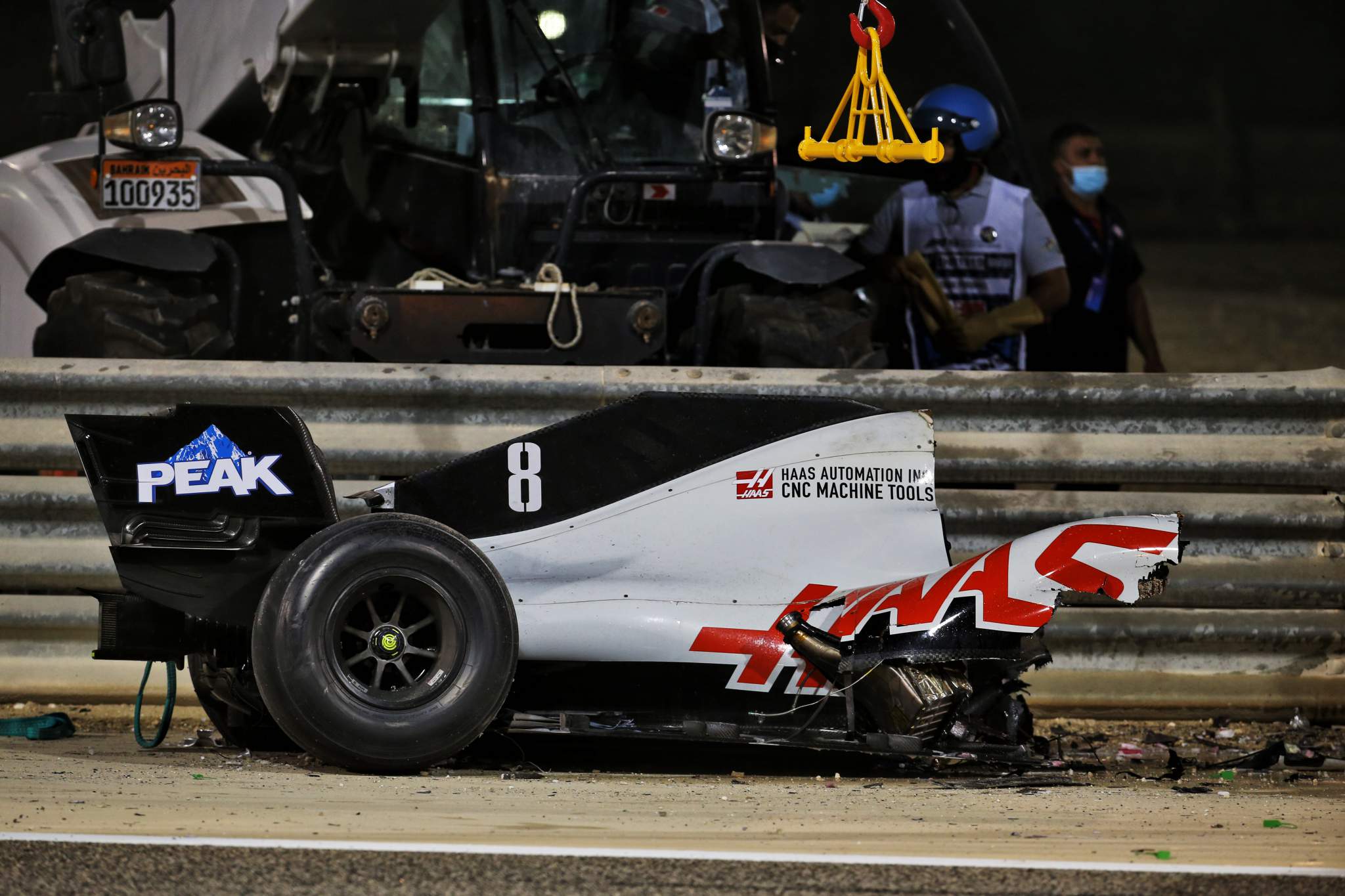