Ex-Formula 1 driver Romain Grosjean will get his promised test in a Mercedes F1 car at Paul Ricard next month.

Grosjean, who this season runs a road course-only schedule in IndyCar for Dale Coyne Racing, left F1 at the end of 2020 when the Haas team elected to completely change its line-up.

Though that should’ve meant an Abu Dhabi farewell for Grosjean, his season was instead cut short by his horror crash in the Bahrain GP.

Grosjean was left with hand burns from the accident that he’d miraculously escaped, and though he was very keen on reclaiming his seat for the final two races – to make sure that his F1 career didn’t end with the Bahrain crash – he didn’t get the all-clear from doctors.

In light of that, however, Mercedes F1 team boss Toto Wolff publicly extended Grosjean an offer of a one-off test, and the German marque has now confirmed it is following through with that plan. 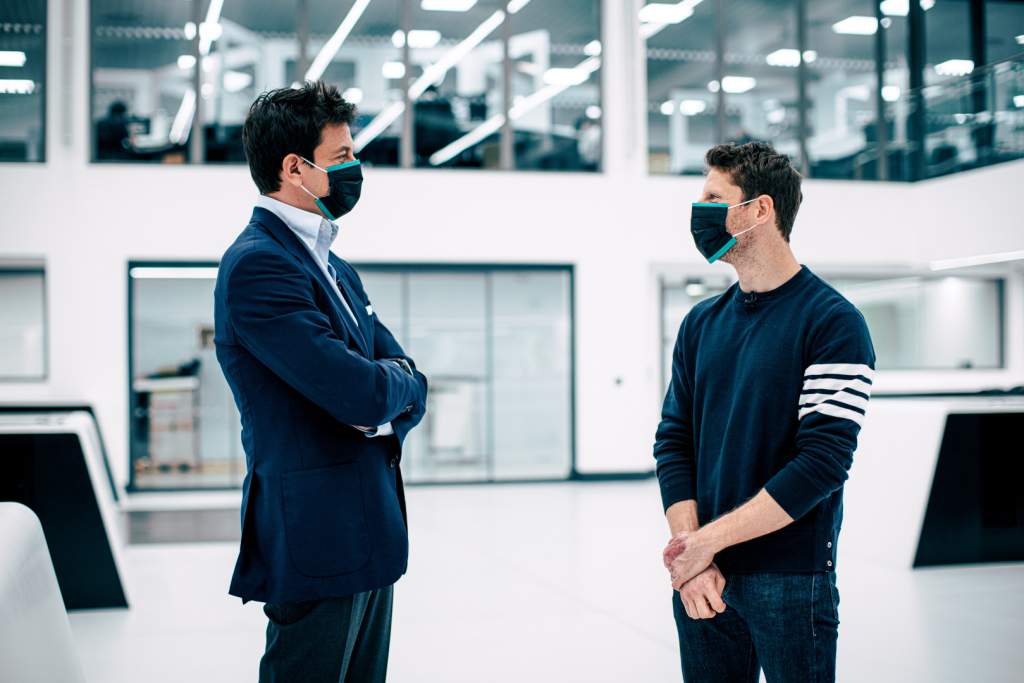 “I am so excited to jump back in an F1 car!” Grosjean said in a Mercedes press release. “It will be a special opportunity for me and to drive a world championship-winning Mercedes will be a unique experience.

“I’m very grateful to Mercedes F1 and to Toto for the opportunity. The first I heard about the chance to drive a Mercedes was in my hospital bed in Bahrain when Toto was speaking to the media and made the invitation. Reading that news cheered me up a lot!”

Grosjean, who has already been at Mercedes’ Brackley base for a seat fit, will get to drive Lewis Hamilton’s 2019 W10 car – which, like every other of its previous hybrid-era cars, won the F1 drivers’ and constructors’ title.

He will initially complete “a series of demo laps” on the Sunday of the French Grand Prix, before getting a full day’s test two days later. 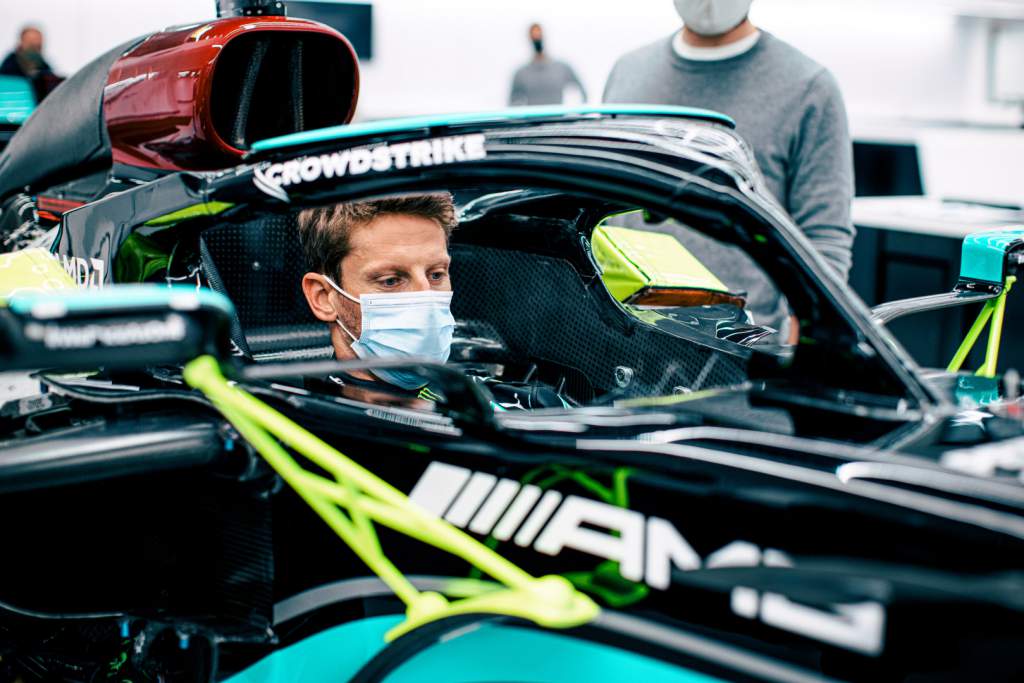 “We are very happy to support Romain with this special opportunity. The idea first came when it looked like Romain would be ending his active career in Formula 1, and we didn’t want his accident to be his last moment in an F1 car,” said Wolff.

“I have known Romain since his days in Formula 3 when he won the championship. He enjoyed a long and successful F1 career and we wanted to make sure that his final memories would be at the wheel of a championship-winning car. I’m excited to see what Romain’s feedback on the W10 is.

“Romain’s accident reminds us of the dangers these guys face each time they climb into the cockpit but it’s also a testament to the incredible steps this sport has taken to improve safety over the years. I know the F1 community will celebrate seeing Romain back on track.”

20 mins ago Motorcycle racing No Comments

36 mins ago IndyCar No Comments