Romain Grosjean will make his return to racing following his horrific Formula 1 Bahrain Grand Prix crash, driving for his R8G esports team in the VCO Pro Sim Series on Saturday.

The ex-Haas F1 driver missed the final two races of the 2020 season while he was recovering from the burns to his hands sustained in the fireball accident at the start of the Bahrain GP.

He does not yet have a real-world racing programme lined up for 2021, but his return to competitive action will take place in the esports world.

“I’m very happy to be back racing. I’m not 100% yet but I’m committed to taking the VCO Pro Sim Series seriously and I want to be there to represent R8G,” said Grosjean.

Never tasted it on the podium (sadly) but it's very good!!! @Champagnecarbon pic.twitter.com/rkLJEovYu5

Grosjean will stream his return to action on his Twitch channel, and the event broadcast is available to watch on YouTube from 19.00 UK time.

It’s not yet known which track will host Saturday’s races. Fans can vote between Okayama, Austin, Brands Hatch and Interlagos until 16.45 UK time.

Grosjean raced when the eight-round VCO Pro Sim Series got underway in November last year, in a race that was won by Red Bull F1 driver Max Verstappen and his Team Redline Esports team-mate Max Benecke.

Saturday’s event is the fourth in the championship where drivers race for a $1000 prize pot in the ‘championship race’, which is the main action of the evening and features a relay between a real-world driver and a sim star.

Rubens Barrichello, Tony Kanaan, and Antonio Felix da Costa are some of the big names that have taken part so far alongside Verstappen and Grosjean.

The drivers race in Dallara F312 cars and so far, Motegi, Bathurst and Suzuka have won the votes to host races. The series will conclude on March 31. 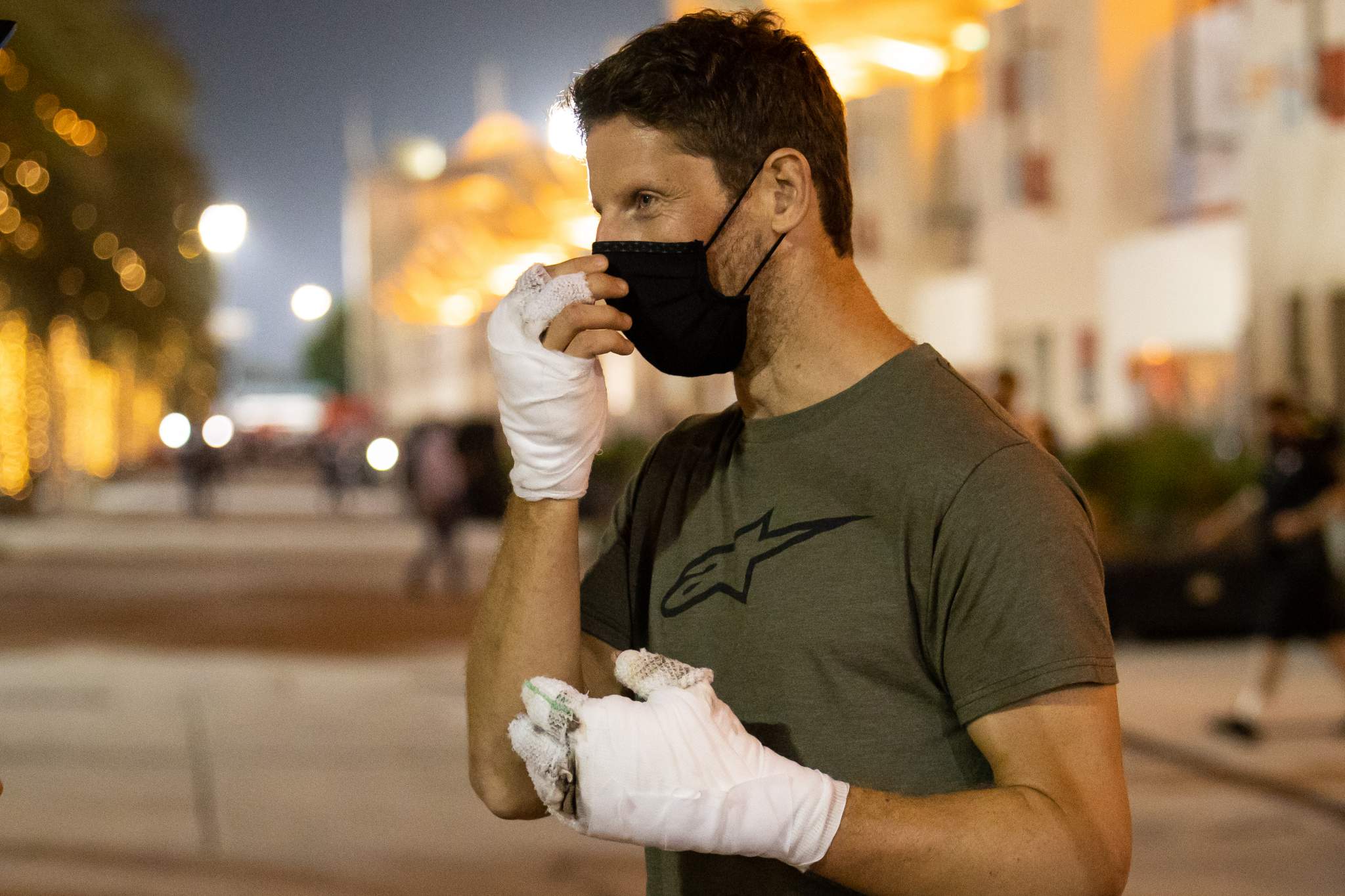