Ferrari has said its new SF1000 2020 Formula 1 car is completely new, even though it follows on from the concept of the 2019 design.

In reality, every new car is completely new. But I think doing something totally different is a risk that Ferrari doesn’t really have to take and, to me, the car for 2020 looks like a development of last year’s.

Yes, there are a few subtle differences but the basic concept appears to come from the same family – which means Ferrari is working on optimising what it already understands.

The front wing carries over the 2019 concept of sweeping down towards the outboard ends. This is to optimise the airflow around the front tyre to best offer quality airflow to the rest of the car.

Team boss Mattia Binotto has confirmed the version we’ve seen at the launch is “the one we finished with last year”, but he added that Ferrari “will not change our concept” in this area. That means Ferrari should understand how to make it work.

As introduced mid-season last year, it has incorporated a ‘bib’ section under the nose very similar to what Mercedes has run for the last couple of seasons. This area improves the performance of the central section of the wing and improves the consistency of the airflow under the front of the chassis. 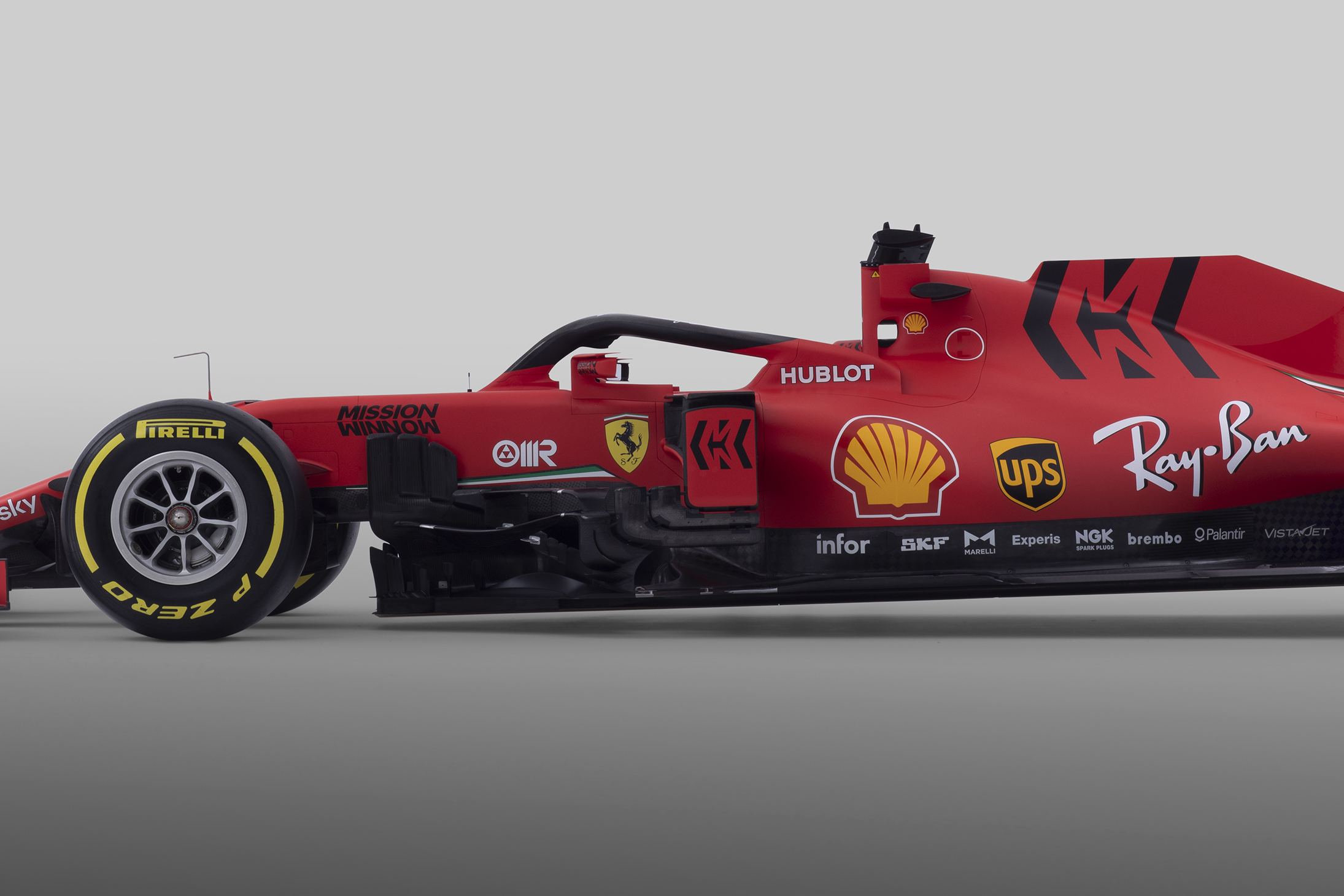 Working on this airflow is the bargeboard package, which looks incredibly complicated. These are major airflow optimising devices and their influence on the aerodynamics is seen all over the car.

Ferrari retains the boomerang wing sections that it had in this area last year, but they look a little different in that they don’t seem to connect from the chassis to the sidepod vanes. A closer inspection at the first test will reveal all, especially now teams can’t keep hiding the car behind screens.

Ferrari has also split the upper sidepod wing and the vertical tyre wake vane. This allows it to adjust the angle of attack of each of these components without the pressure differential on the surfaces of either of them influencing each other quite as much.

The performance of the leading edge of the underfloor and the sealing of the sides of the floor are critical to how these bargeboards influence the airflow in this area. But by inducing vortices – hopefully in the correct areas – these components can be responsible for something like 15-20% of the car’s total downforce.

The sidepods are a little more like the Red Bull style in that they have the leading edge undercut, which improves the airflow coming off the trailing edge of the bargeboards. Then the undercut disappears as they try to pull more of the airflow down over the top of the sidepod to help the airflow into the Coke bottle section.

Maximising the airflow through the Coke bottle area improves the performance of the rear wing, the T-wing and the diffuser and – as Ferrari has said – it has concentrated a large percentage of its efforts in the detail at the rear of the car.

Squeezing the gearbox and rear suspension allows the body surface to be more compact while hopefully still allowing enough space for the required cooling.

As I have said may times, getting the airflow sorted out around the rear of the car and making sure the diffuser vertical sides are connected to the low pressure behind the rear tyre improves the complete airflow around the car. Make this all work as one and it will even improve the front wing performance.

The airbox intake follows the same lines as last year in that it is triangular. Ferrari has added a couple of vertical fins to help manage the airflow spillage around the sides of the engine cover. 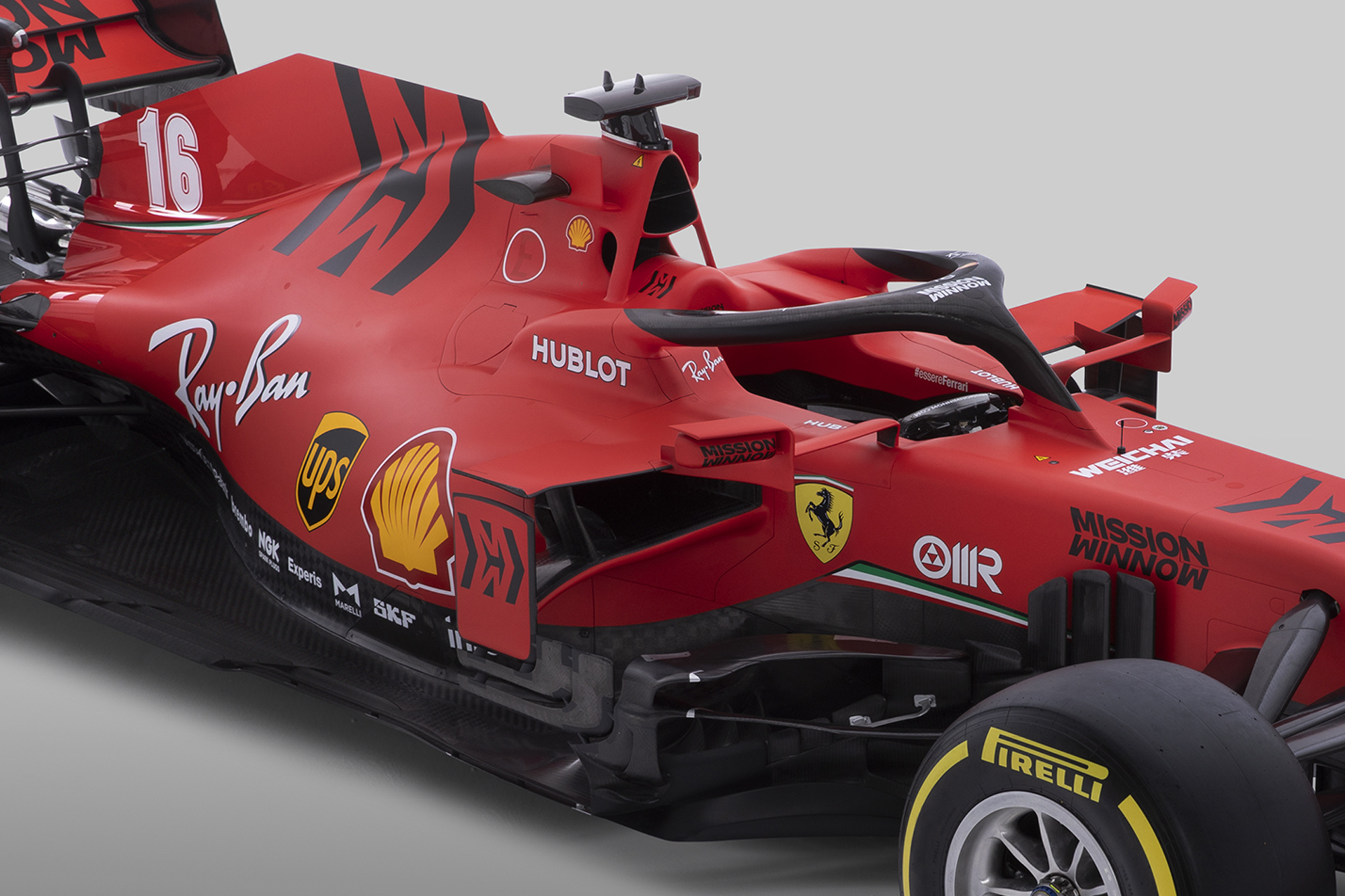 Ferrari doesn’t seem to use much of the airflow it takes in there for cooling, but it does have a couple of cooling exits neatly packaged at the rear of where the halo attaches to the rear section of the cockpit sides.

It is very easy to lose a large percentage of the downforce if the cooling package is not adequate for high ambient temperatures or high-altitude circuits so being honest with yourself is critical in this area.

Overall, the Ferrari SF1000 looks like a follow-on package from last year. But that’s not a negative as, in reality, this is what Ferrari needs.

The rake and wheelbase is similar to last year. It wasn’t the longest, but this is always a compromise of downforce production from the underfloor and a lazy car in slow corners.

If you have managed to get the downforce Ferrari thinks it requires from a shorter wheelbase – and Ferrari is confident it has made a gain in that area – then that will pay dividends in slower corners.

If Ferrari has addressed the weak areas, improved the overall aerodynamic package and kept the positive areas like engine performance and straightline speed – and Mattia Binotto did mention some changes had to be made for the tweaked oil-burn regulations – then it could very well be a championship contender.

The 2020 season is a big one, it’s put up or shut up. In its driver line-up it has the experience of a four-time world champion in Sebastian Vettel with the motivation to put things right and the young and hungry Charles Leclerc – who is without doubt one of the stars of the future, along with Max Verstappen. 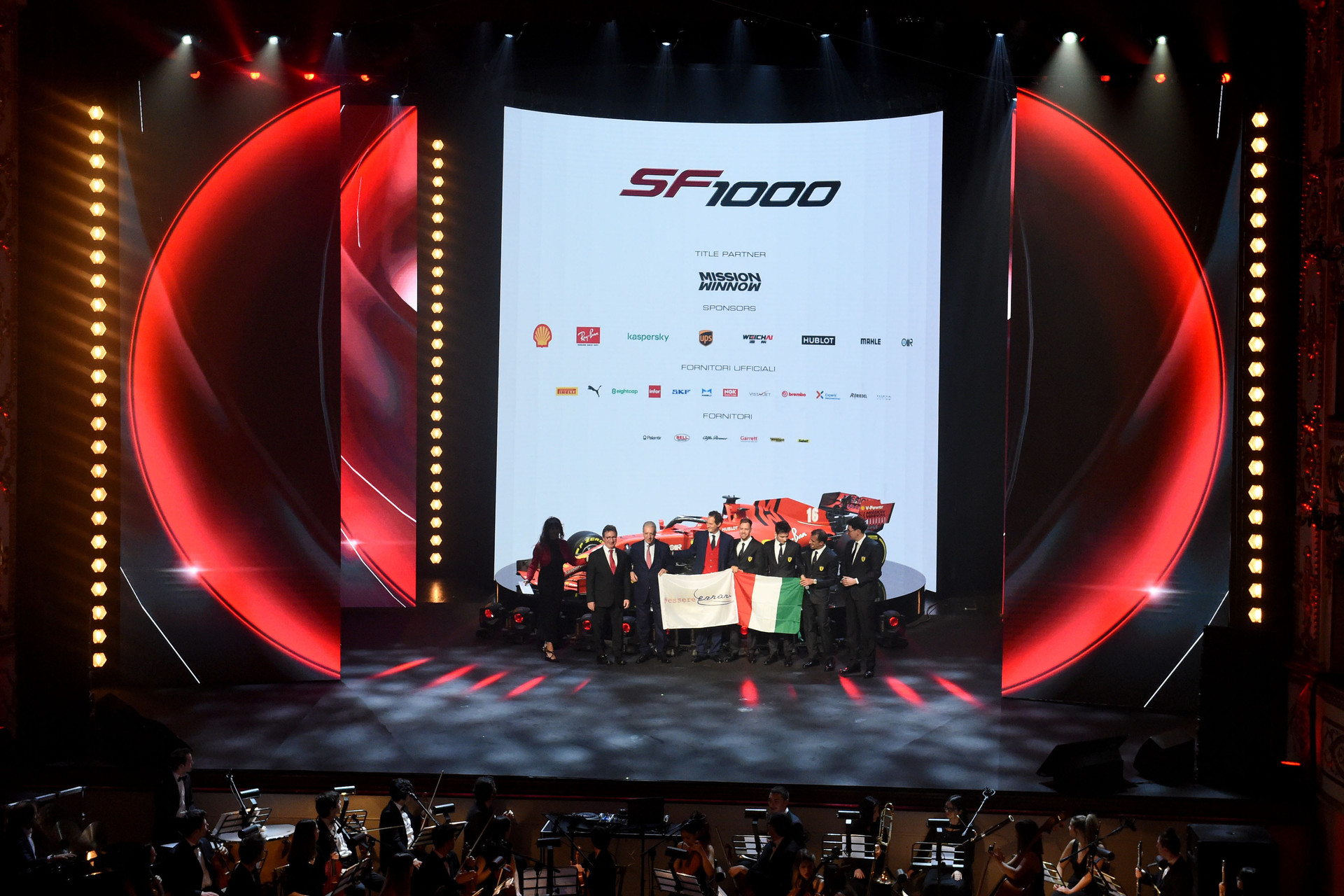 It’s Binotto’s second season in full control of the team and it needs to start well for him. He admitted at the launch that Ferrari needs to improve on its weaknesses to put things right this year and it’s not going to be easy managing these two drivers. When you have two drivers of a similar level in the same team, you have to expect the unexpected – or perhaps it would be a mistake not to know exactly what to expect after last year!

You can win a drivers’ championship if you have one strong driver, but you need two to win the constructors’ title. But having two big guns can make life that little bit more difficult.

That’s only one of Ferrari’s problems. Over recent seasons Ferrari was never strong enough to mount a serious title challenge to Mercedes even though it had its moments.

The performance was never consistent enough, the reliability wasn’t there and there were times when adapting the strategy to suit changing circumstances was non-existent. 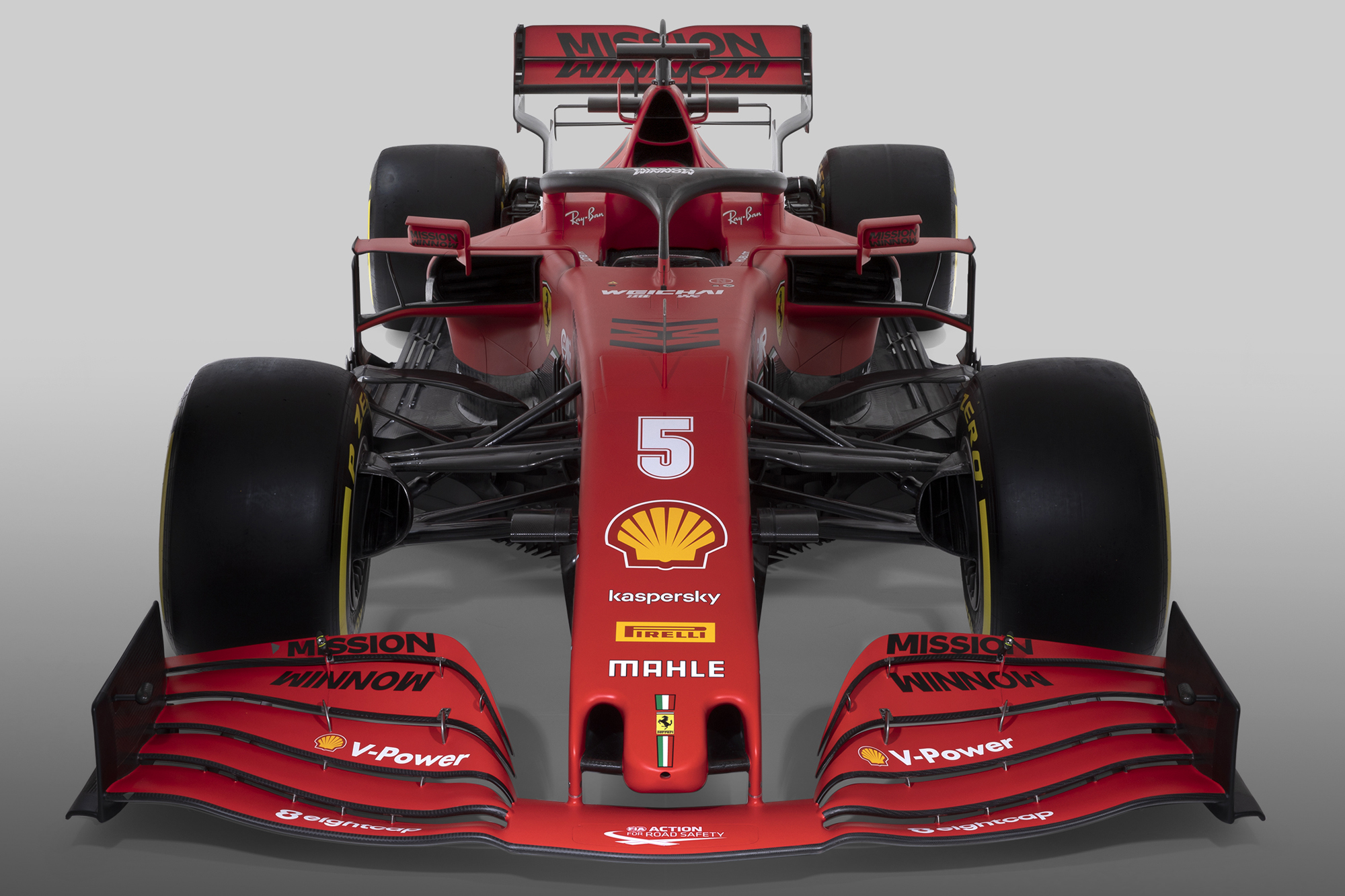