At the end of testing, George Russell explained that Williams had chosen a peaky aerodynamic philosophy, which made the car wind sensitive but fast in neutral conditions. The argument is that, while the wind conditions might mean it has some bad weekends, the car should be quick in what he called “neutral” conditions.

I don’t understand this Williams philosophy in any way. In fact, it goes against the approach we took with any of the cars I oversaw the design of. The Jordan 191 was typical of the benign aerodynamic characteristics I believed in.

Drivers love consistency in a car because they can keep pushing the limit, but once they have been bitten, they are likely to stay away from that edge and not make use of that ‘peaky’ downforce, even if they are as good as George Russell.

Peaky downforce is all about how hard you are working your aerodynamic surfaces. If they are too highly stressed then it only takes a small change to overwork them and suffer from a stall. If the airflow is detaching and re-attaching to a surface, that creates inconsistency of downforce. 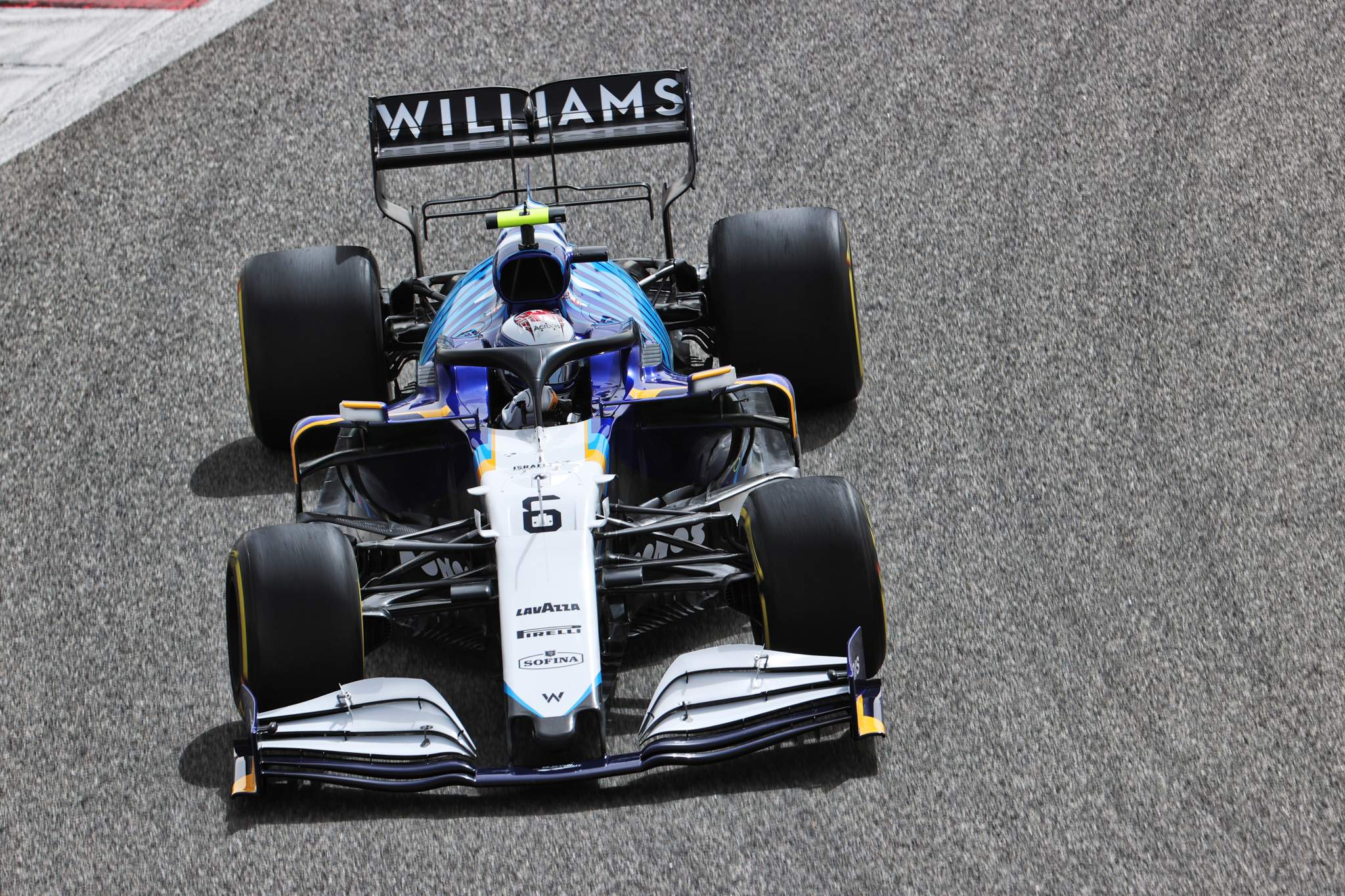 So with a peaky aero map, you might increase your front wing angle from 19 to 20 degrees, the front wing stalls earlier and you lose everything, while others could apply the same change and simply get what they were requesting, a better balance. It would all be more progressive with a more flat aero map. 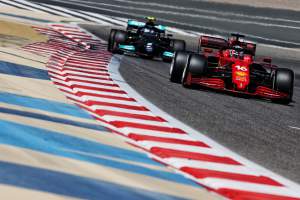 But it’s not just a question of the wind conditions. Russell is going to spend most of his time in races in traffic and therefore in turbulence and that is the same effect as the wind. On a clear lap, on your own at a big open circuit like Silverstone, you can still be wind-affected but that’s acceptable. But if he wants to score points, he’s going to be in a traffic jam most of the time in races so the last thing you want is an inconsistent car.

If you can guarantee to be on pole position or the front row and blast into the distance or perhaps only have one car ahead of you, that’s one thing. If Mercedes or Red Bull took this approach it would be more understandable – stress the aerodynamic surfaces, get the performance, then disappear into the distance. 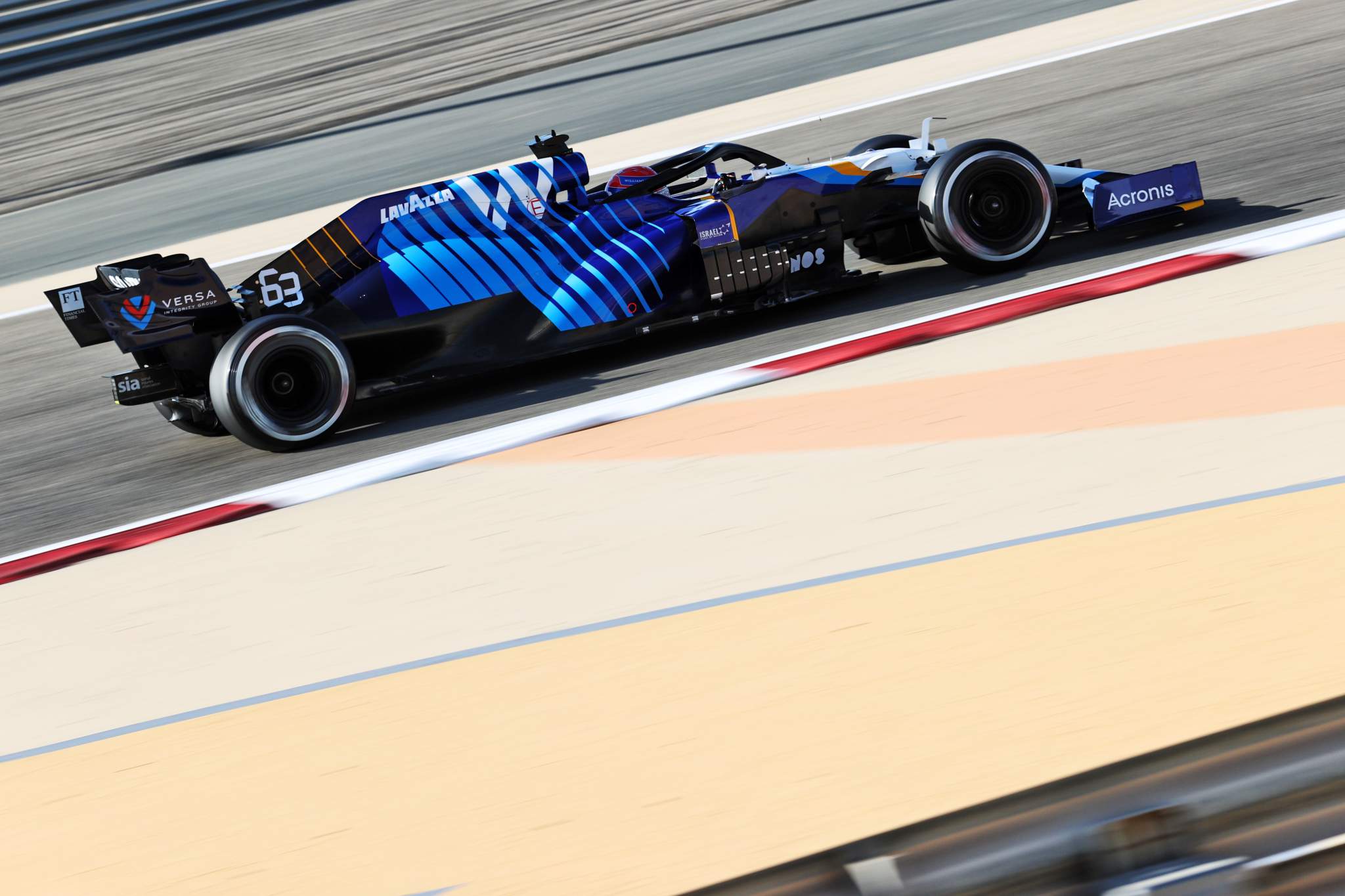 But for the Williams drivers in probably 15th or 16th place, it’s going to be a nightmare. Not only will it make the car harder to drive and increase the risk of mistakes but the inconsistency makes it more difficult to look after the tyres. In reality, you are making your whole package more erratic. So what’s the point of doing that? 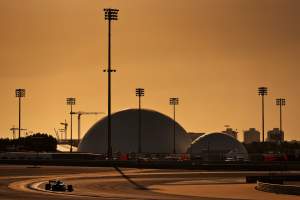 We also heard a few drivers commenting about the amount of turbulence the Williams caused when they were behind it. That will again be coming from the same thing.

If you have reasonably consistent airflow over your car, the wake you generate will be less turbulent than if aero surfaces are stalling and reattaching, so not only does that create problems for you but also anyone else trying to follow closely.

It’s probably not a coincidence that when Red Bull lost half of its engine cover on day two of testing that Sergio Perez was behind Nicholas Latifi when it happened. He would have been in that variably-affected airflow, which just gives everything a harder time. 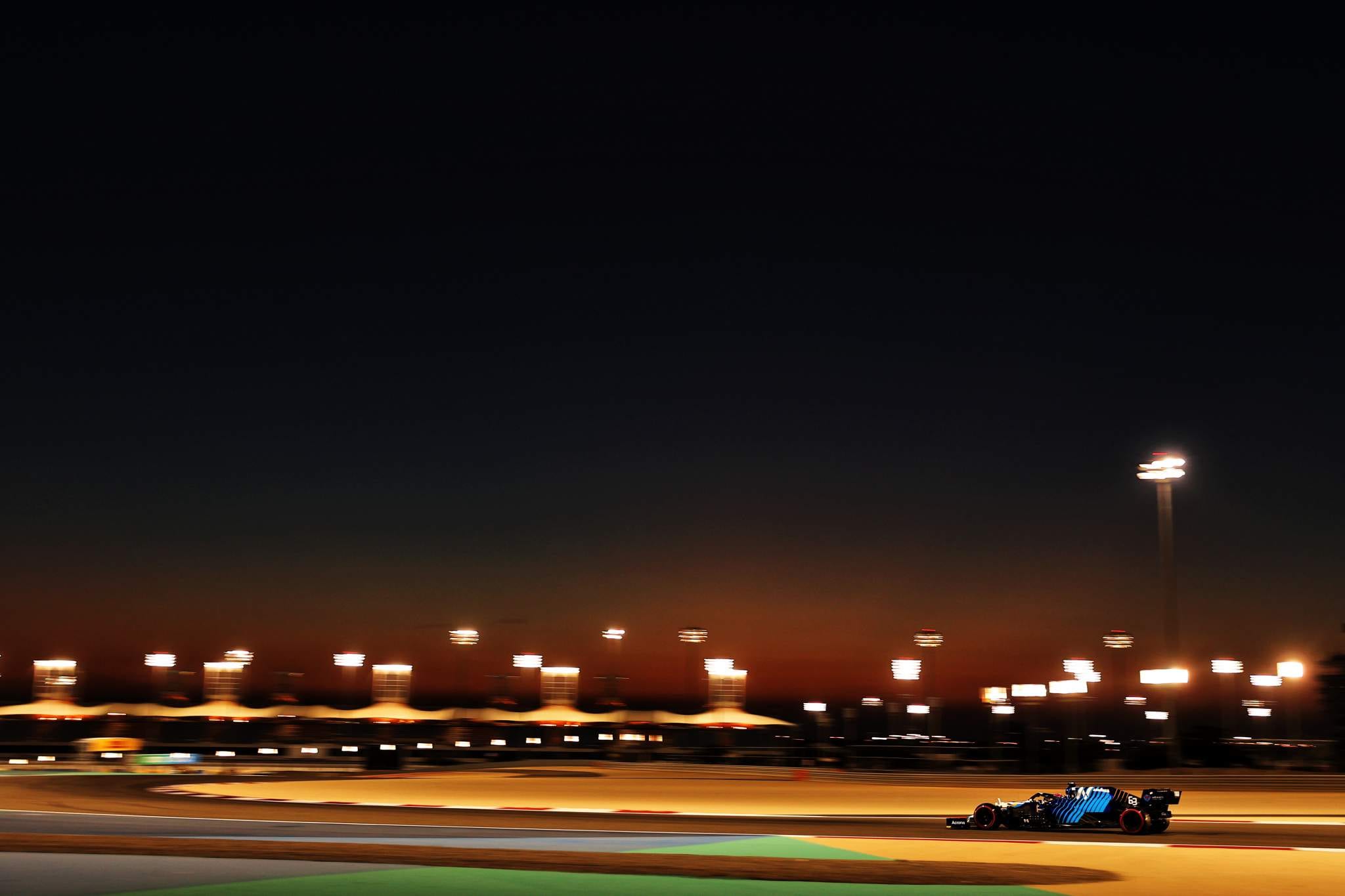 For a less competitive team, there can sometimes be gains in the aerodynamic philosophy you choose and these decisions mean you can over-perform at certain tracks.

At Jordan, we used to go well at low-downforce tracks thanks to the aero efficiency and we were also good in fast corners thanks to a consistent balance. We loved tracks like Spa and we even saw that trait in the team’s Force India days at times.

But that’s about decisions within a car that is fundamentally consistent and driveable.

I don’t agree that with an aerodynamically peaky car Williams will get more from the season in terms of points. If you are fighting at the back of or in the middle of that very tight midfield group you need consistency from the car at all times. Then, if the occasion arises, you can take the best from it. 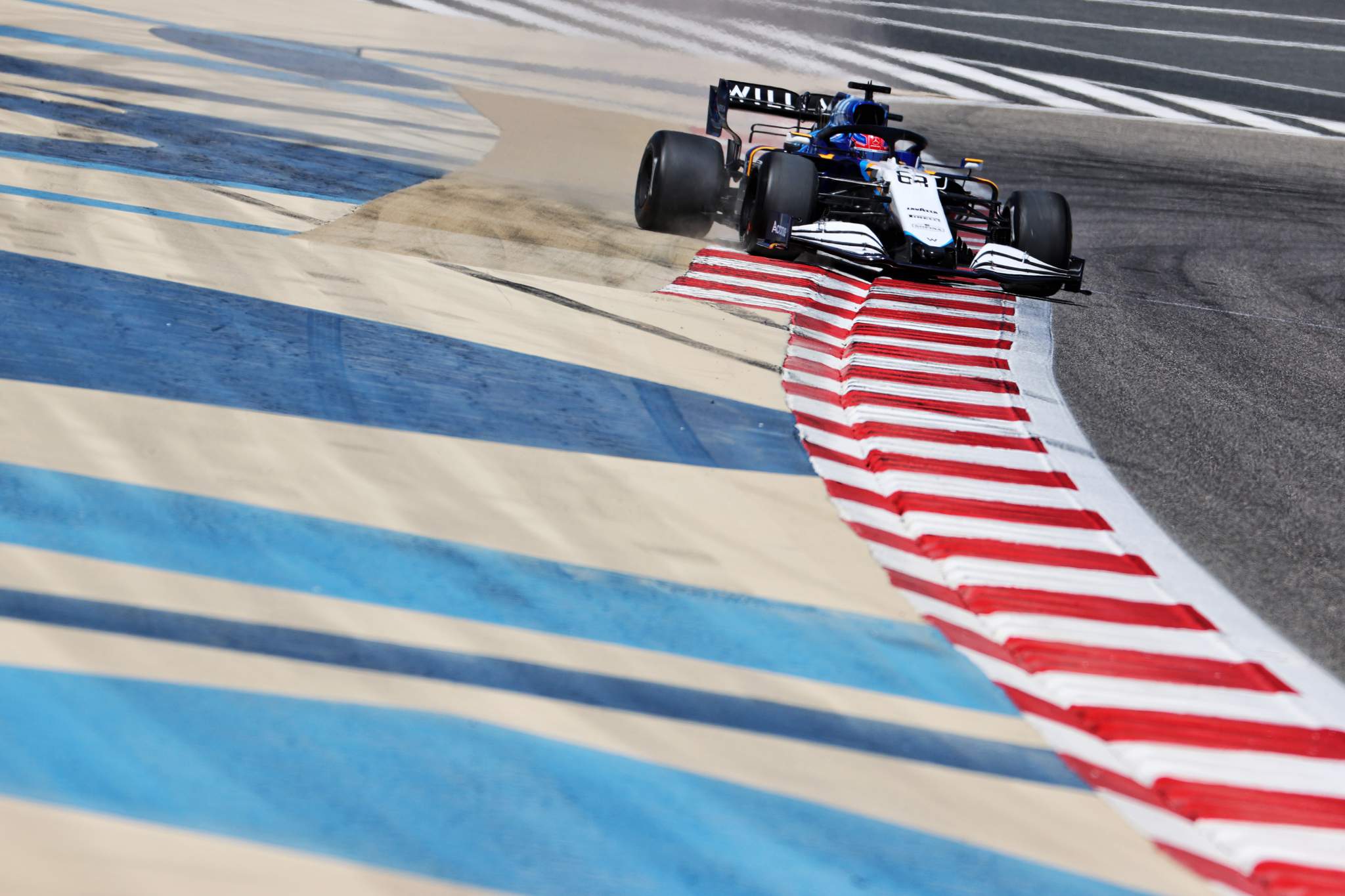 From all of this, it sounds like Williams needs to look at its procedures for how it trades off increased downforce numbers against driver-usable numbers.

There’s a big difference between those two and the unfortunate outcome if you go the wrong route is that the driver will pay the price. If they are constantly making mistakes or going off, they will get the blame all too easily.

Time will tell if it pays off, but I always liked to give drivers a car they could trust and be confident in.

The Williams won’t be that if Russell and Latifi are worried that the odd gust of wind will transform the feel of a car in the same corner from lap to lap.