One of the main surprises of Formula 1’s 2022 pre-season test so far is the amount of porpoising the cars are suffering from.

It wasn’t visible in the simulations for the majority of teams, but most of them are struggling with it now their cars have hit the real-life circuit.

Porpoising isn’t a new problem, in fact, it was quite the challenge back in the old days of ground effect F1 cars, and now on the first day of pre-season testing here at Barcelona, it seems some teams are having similar problems.

The term itself comes from the effect porpoising causes whereby it can cause resonance (i.e the car rocks back and forth) like the aquatic porpoise creature dipping in and out of the ocean.

On F1 cars, porpoising comes from airflow separation problems. With the underfloor responsible for a much higher percentage of the front downforce and running close to track surface, the new cars are a likely candidate to suffer from this problem. 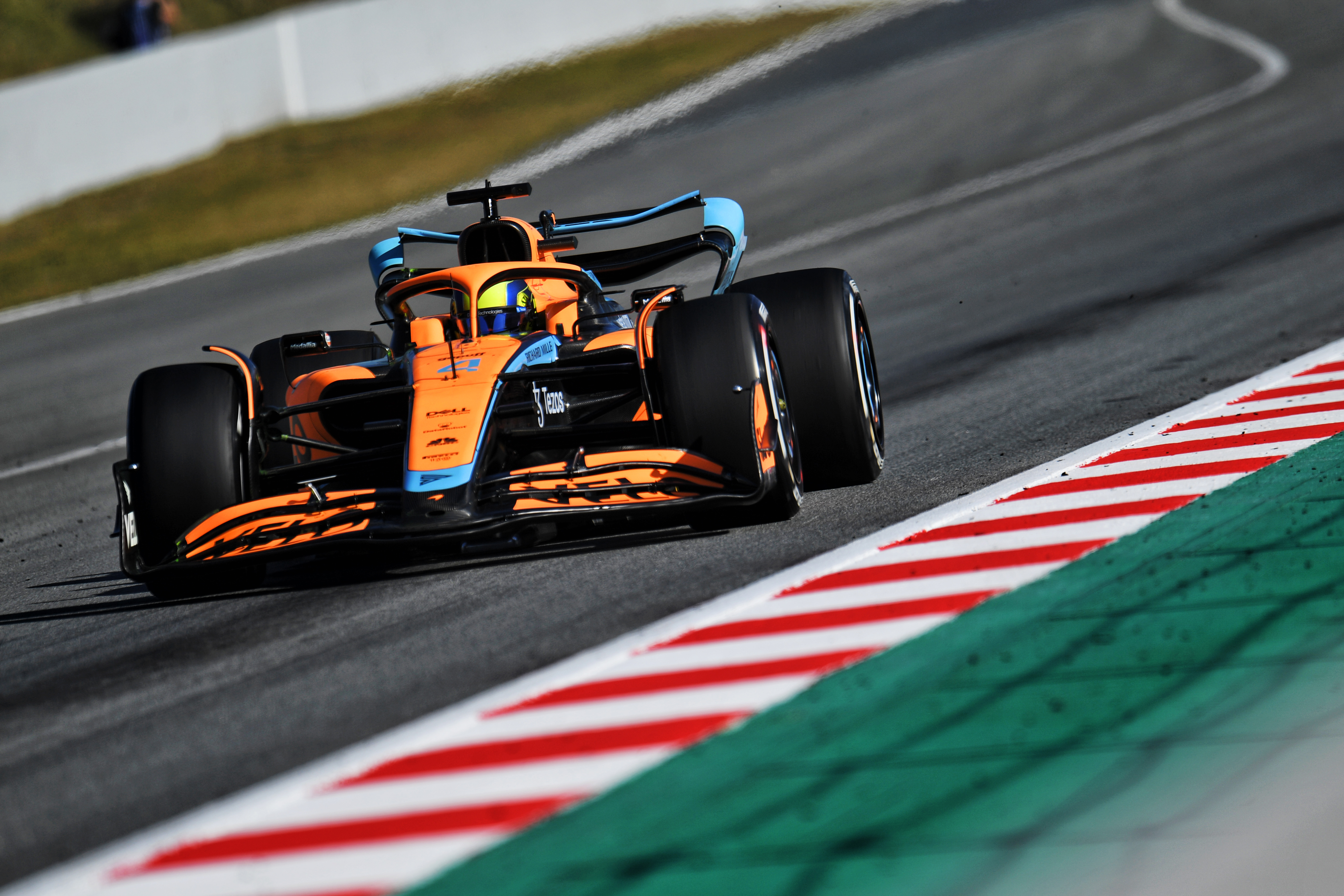 However, it could be set off from the front wing so the teams need to investigate where the problem originates from and not just blindly try to fix it.

Porpoising happens as the car is approaching maximum speed and hence load, which in turn reduces the ride height. If the separation is sufficient to mean that the downforce is reducing, then the car will be released and the ride height will increase.

Then, the airflow will reattach and the ride height will again reduce creating the same separation. This cycle will continue with the front of the car bouncing up and down.

The fix is to make sure the downforce is never reduced. The effect of the separation on the downforce produced should mean it is either linear or increases at a slower rate. It is about finding a happy medium so the car does not bounce around so much. 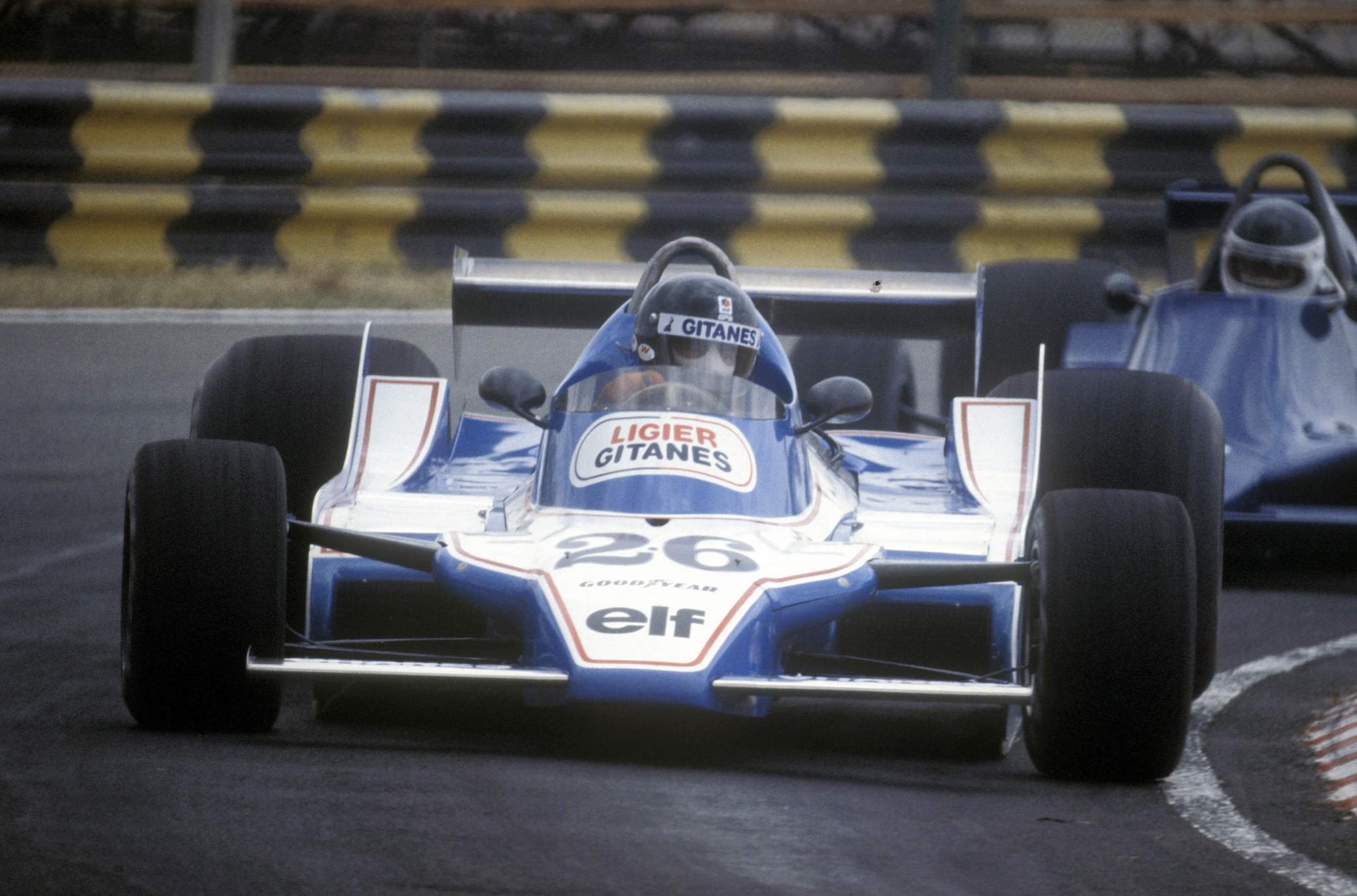 I remember in the old days of F1, the ground-effect Ligier (pictured above in Argentina in 1979) going past the pits at Monza porpoising so badly that the front tyres were coming off the ground by a good two inches!