Given Romain Grosjean’s horrendous crash on the first lap of the Bahrain Grand Prix, it’s no surprise The Race’s technical expert Gary Anderson was inundated with questions about the explosive consequences.

The former Jordan and Stewart technical director breaks down the accident and explains the reasons why it was so devastating. 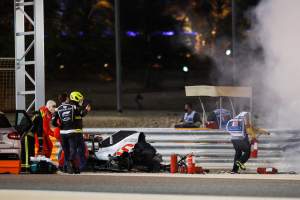 Gary Anderson: What we can learn from Grosjean crash wreckage
Read more

Anderson, who was on site for many of the terrifying accidents in the 1970s of that Grosjean’s was reminiscent of, explains how the FIA will go about the investigation into the accident.

He also discusses the performance of the halo and the crash barriers in Bahrain, and possible ways to improve further the safety provisions.

There’s also an explanation of what it’s like for a team to run a stand-in driver, as well as a look back at the days when Jordan used to chop and change regularly in its early seasons in F1.

The Gary Anderson F1 Show is released weekly and available free from all good podcast outlets, including Apple Podcasts and Spotify. 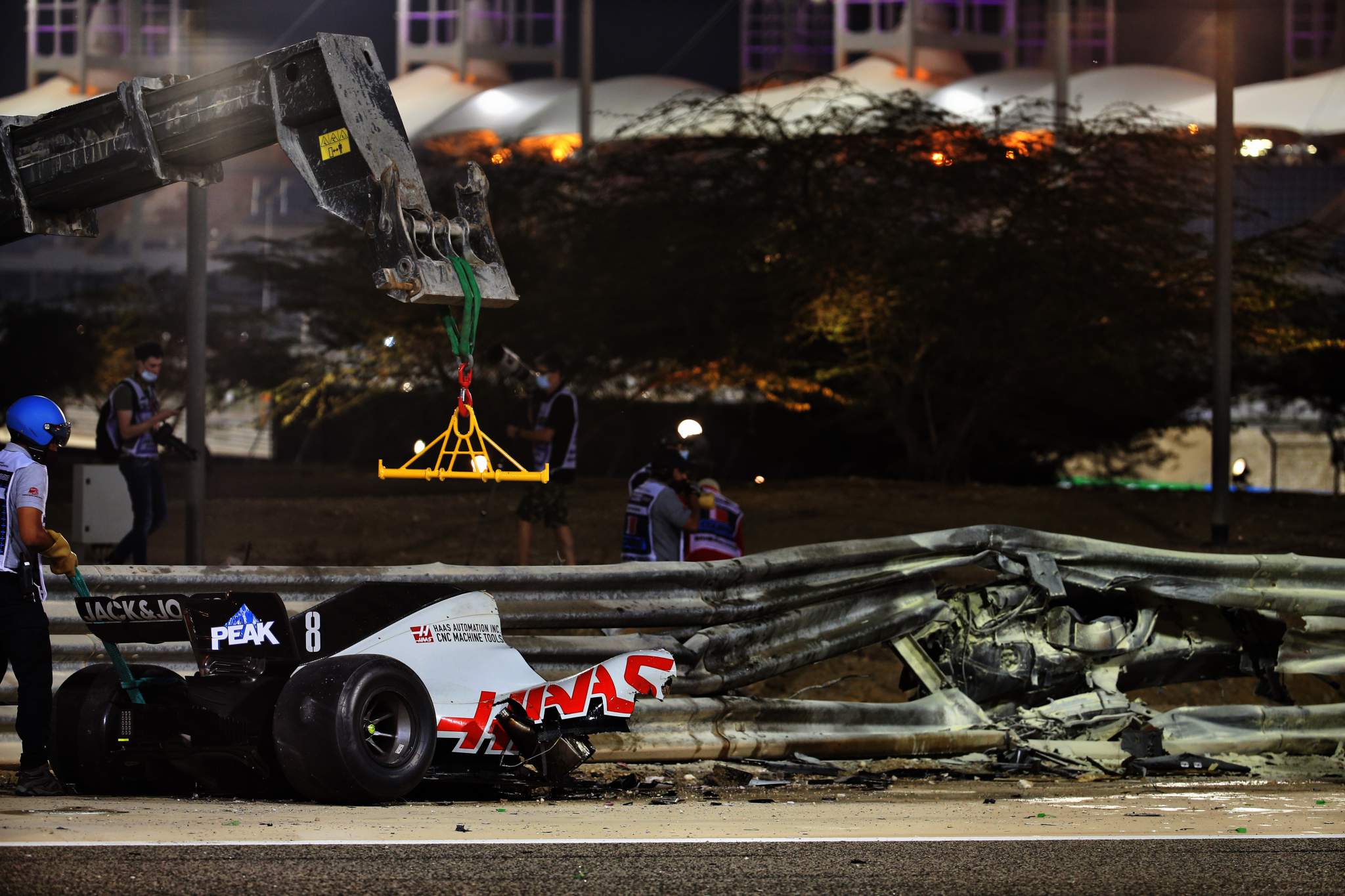